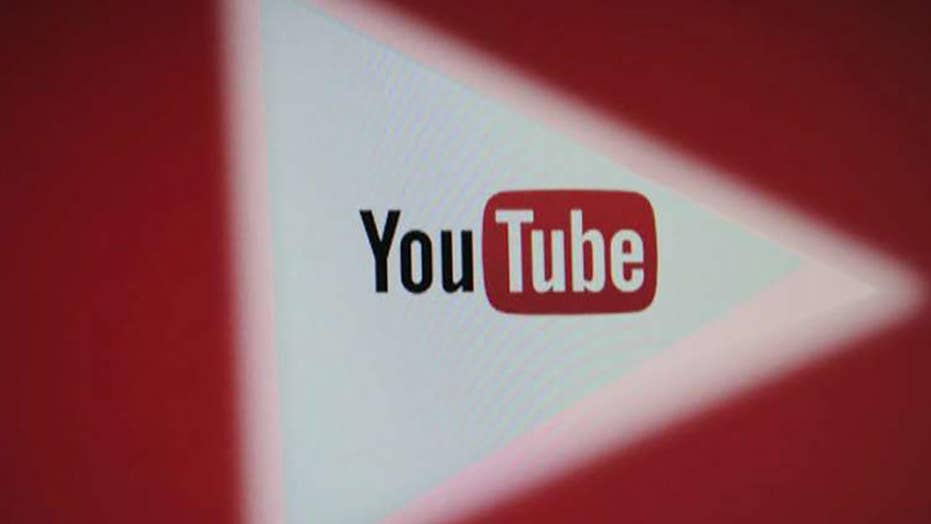 More details on the settlement with Kurt ‘The Cyber Guy’ Knutsson.

YouTube and other Google services, including Gmail, suffered an outage Monday morning.

"We are aware that many of you are having issues accessing YouTube right now – our team is aware and looking into it," tweeted TeamYouTube at 7:09 a.m. EST. "We'll update you here as soon as we have more news."

YouTube was working again for some users as of 7:33 a.m. EST.

Users took to social media to discuss the outage. “Looks like all the Google services are down! My business, Google ads, Gmail, YouTube, Google play store… the end of the internet! I think companies will suffer from this outage,” tweeted @TheDeHood.

"We're aware of an ongoing issue with multiple products and our teams are investigating," tweeted Google Workspace at 7:33 a.m. EST.

Some apps started to come back online, with Google Search working as of 7:29 a.m. EST for some users and Gmail was working at 7:32 a.m. EST.

Fox News has reached out to Google with a request for comment on this story.