DRIVING home for Christmas could land you with a hefty £5,000 fine if you are singing away to festive songs.

Anyone travelling back for the holidays can be tempted to blast their Christmas music loud – and risk getting carried away. 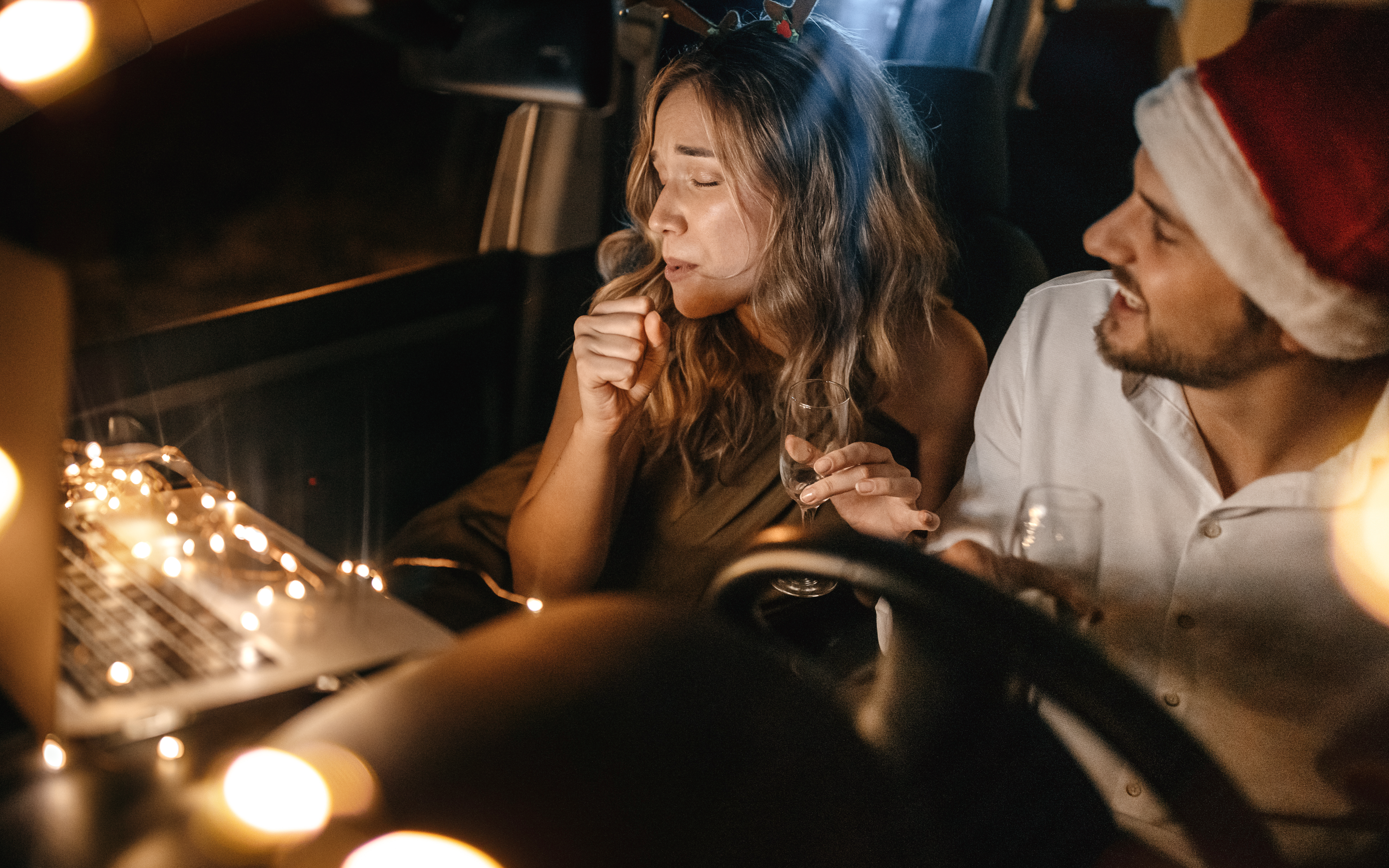 But if you are found to be driving without due diligence there could be a high price for enjoying yourselves – causing a lot of Bah Humbugs.

Drivers could face the £5k fine for loud music or singing and dancing while driving, which could come under “careless” driving.

If your performance sees you involved in an accident, you could be hit with a £5,000 fine and nine points on your licence.

Experts have previously claimed that if there is dashcam footage of you dancing and singing before an accident you could be prosecuted for driving without due care and attention.

You could even find yourself with points on your license, with most people getting three points for careless driving.

It comes as Shakin’ Stevens infamous Christmas song, Merry Christmas Everyone, has been crowned as the most distracting festive banger to dance to in the car.

The second most distracting songs are José Feliciano and Feliz Navidad with 76 per cent.

But it’s a surprising entry at number three, with the relatively new All You’re Dreaming Of released by Liam Gallagher in 2020, totting up a distraction score of 70 per cent.

People looking for something less distracting would do well to put on All I want for Christmas, by Nat King Cole, which tops the list of the least distracting songs. 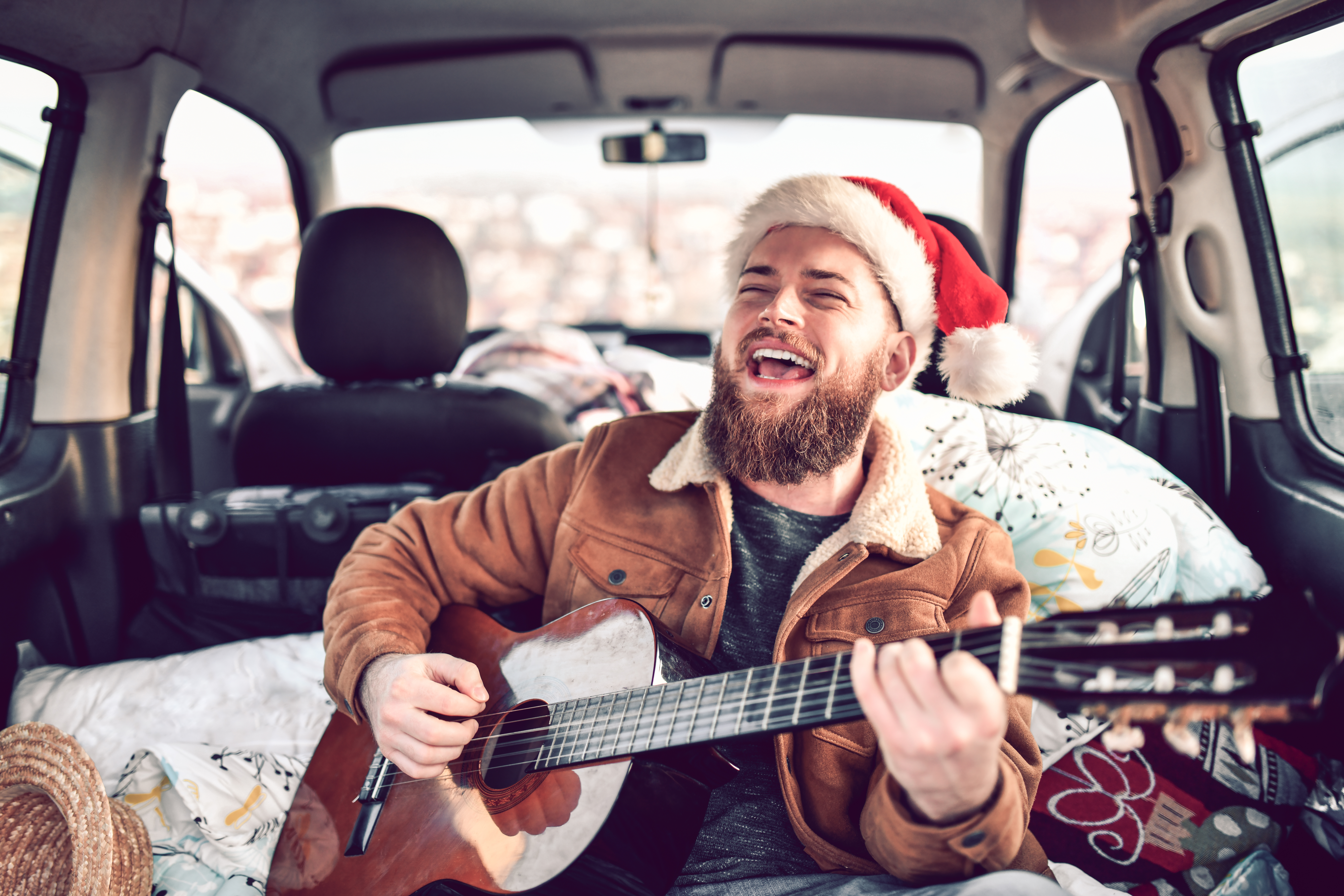