A WARNING is being issued not to break a little-known road law which could result in a £300 fine and six points on your licence.

The penalty can be handed to anyone caught in a public place – and you don't even have to be driving a car – or hold a licence.

Private owners of e-scooter need to be weary that if they're caught on public land without insurance, they could be facing trouble.

Under the eyes of the law, e-scooters are defined as 'powered transporters’, classing them as a motor vehicle.

Rules which apply to motor vehicles, such as cars, also apply to e-scooters.

Anyone caught riding a privately owned e-scooter on public land may result in a Fixed Penalty Notice for no insurance, with a £300 fine and six penalty points. 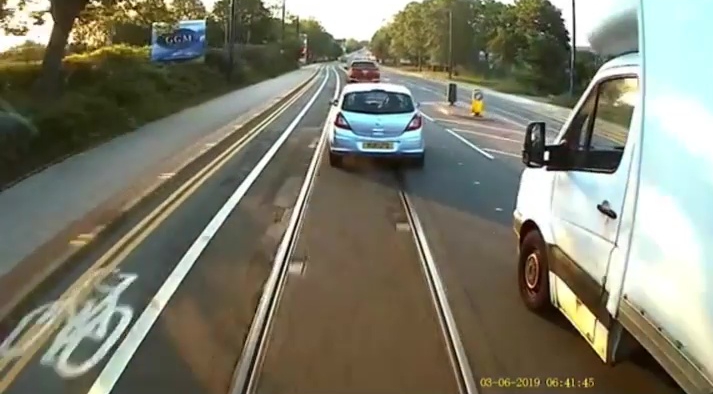 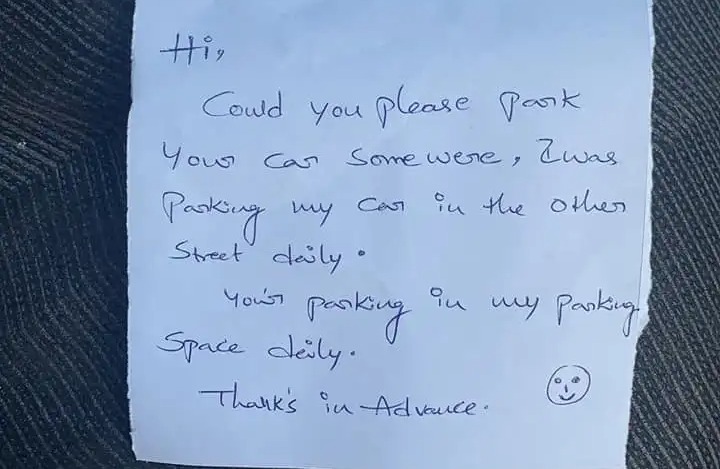 Riders can also face a Fixed Penalty Notice for no driving licence, and up to £100 fine and three-six penalty points.

In a statement, Norfolk Police told The Sun Online work has gone into educating e-scooter operators.

They said: “We ran a road safety campaign in April of this year, raising awareness of the legislation surrounding the use of privately owned e-scooters.

“We will continue to engage and educate users on these laws, however where there is persistent use of privately-owned e-scooters, or evidence of other offences, we will take appropriate enforcement action.

"This includes e-scooter seizure and riders being reported for driving offences.”

The warning comes after a dad was left fuming when his teenager was slapped with six points on her licence – even though she's not old enough to drive.

Steve Kersey, 40, got a call from his distraught daughter, 16, after cops issued her a £300 fine and a points penalty to be applied to her future licence.

The girl had jumped on her electric scooter to roll down a hill slope on Oxford Street in Norwich, Norfolk, while walking with friends about 5pm on June 13.

She was approached by police who found she was "using a motor vehicle on a road or public place without third party insurance".

Police issues her a "conditional offer" fine of £300, ordered six points on her future licence and confiscated the e-scooter.