MOTORISTS can be hit with a hefty speeding fine while driving a van – even if they are travelling below the usual speed limit shown on road signs.

Many drivers may be unaware that speed limits for vans and larger vehicles are actually different to cars on certain stretches of UK roads. 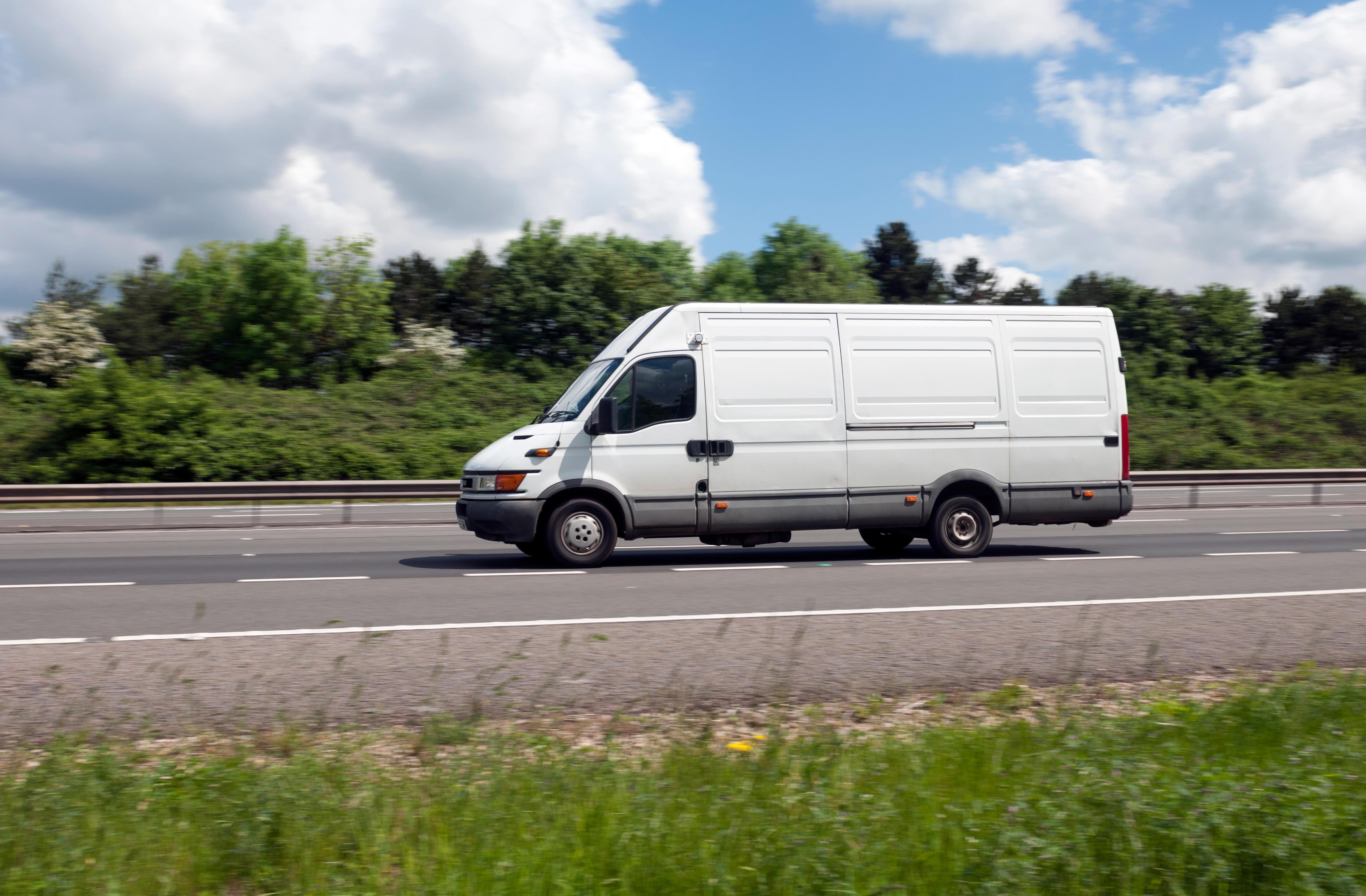 For single and dual carriageways, the speed limit for vans drops by 10mph, meaning the vehicles are restricted to 50mph and 60mph, respectively.

But the same 30mph speed limit still remains for built-up areas, while the 70mph motorway maximum is also unchanged, unless towing.

If towing a trailer, van drivers will need to stick to a 60mph speed limit on motorways – the same as cars towing a caravan.

While most regular van drivers would know about the modified limits, drivers hiring one of the vehicles for the day could easily be caught out and slapped with a hefty penalty. 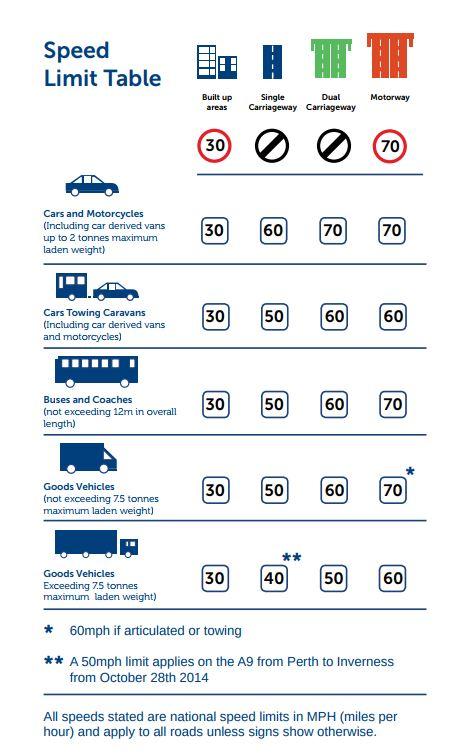 Motorists can be fined up to £1,000 and receive a maximum 6 penalty points if they exceed van speed limits on single or dual carriageways – and as much as £2,500 on motorways.

The laws always apply to goods vehicles such as panel vans up to 7.5 tonnes, but can become complicated when it comes to "car derived vans".

A car derived van is a small passenger car with panelled windows that has been converted into a goods vehicle, and must not carry a load weight of more than two tonnes.

Regular national speed limits usually apply to these cars, but once its load exceeds two tonnes, it's classified as a regular van and must stick to the modified speed limits.

And those driving lorries or large vans above 7.5 tonnes in England can only do 50mph on a single carriageway and 60mph on dual carriageways and motorways.

Van drivers are obviously still subject to variable speed limits, and will need to drive the the lowest restriction displayed on road signs according to traffic conditions. 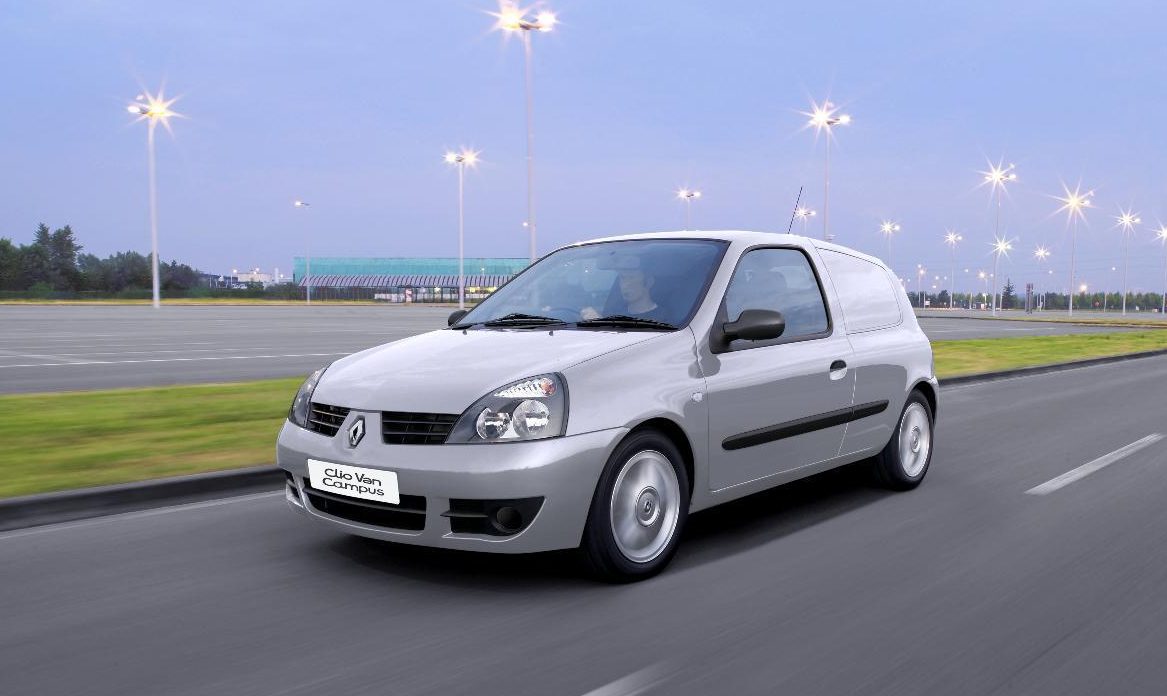 Neil Greig, IAM RoadSmart Director of Policy and Research, said: “The law around vans, particularly ‘car derived vans’ is quite complicated so always check before you set off.

"A ‘car derived van’, that’s one that is based on a standard small hatchback with a van on the back, has the same speed limit as a car.

"But, if it's carrying more than two tonnes in laden weight it's treated like a bigger goods vehicle and can only do 50mph on a single carriageway and 60mph on a dual, although they can do 70mph on a motorway.

"The largest vans and lorries, above 7.5 tonnes laden weight, can only do 50mph on a single carriageway and 60mph elsewhere.

The road laws you need to know 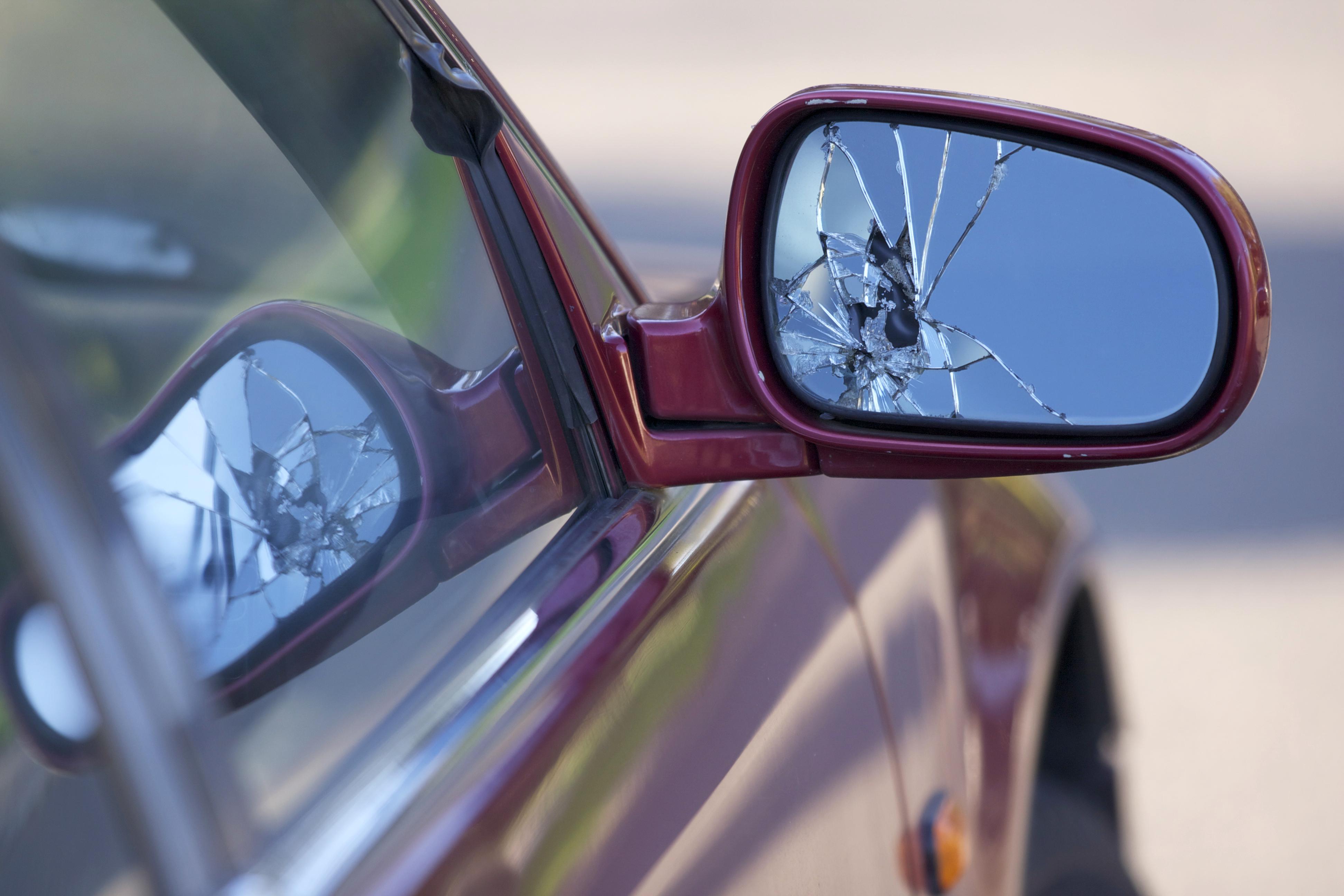 How a tiny crack on your wing mirror could land you a £2,500 fine and 3 points 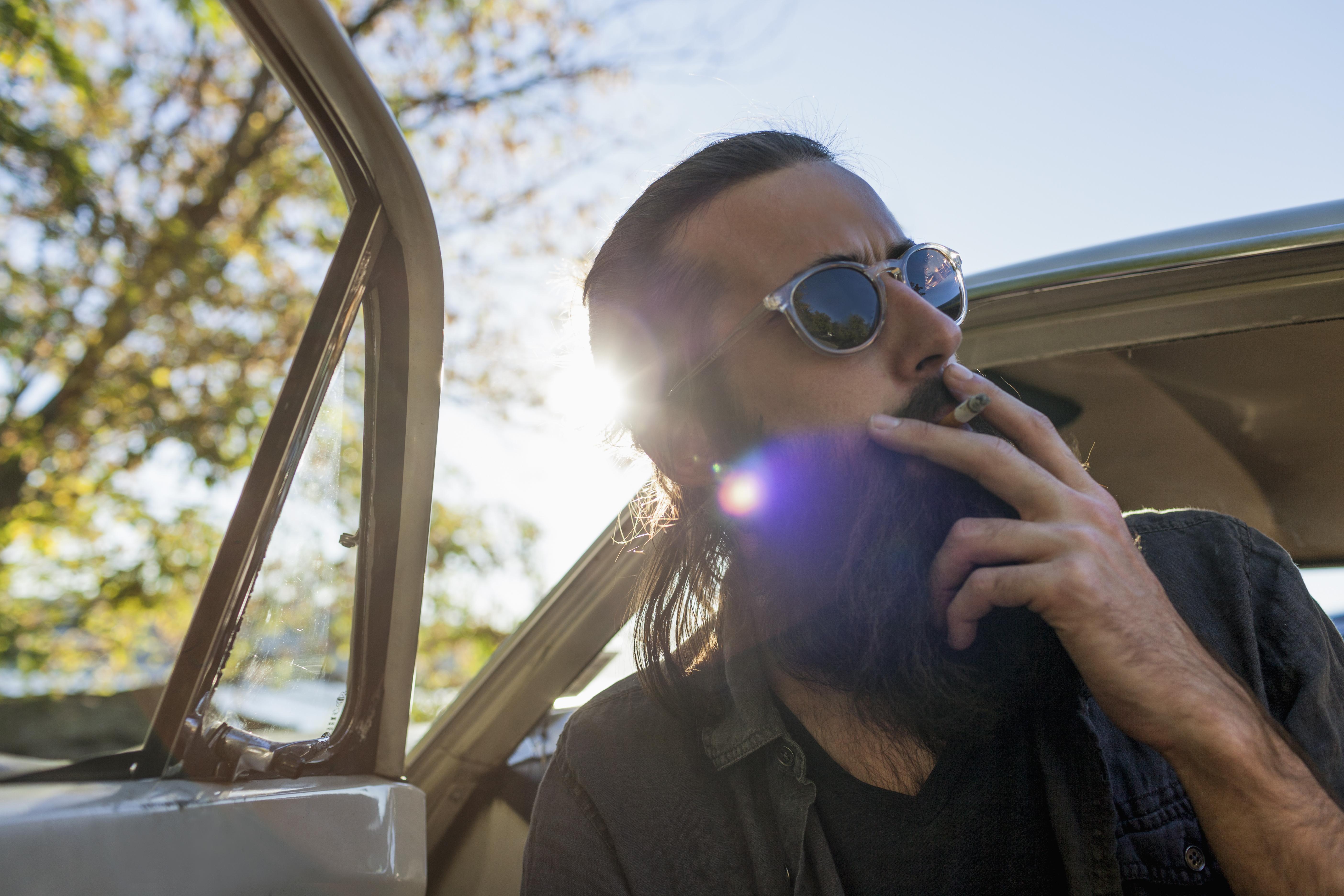 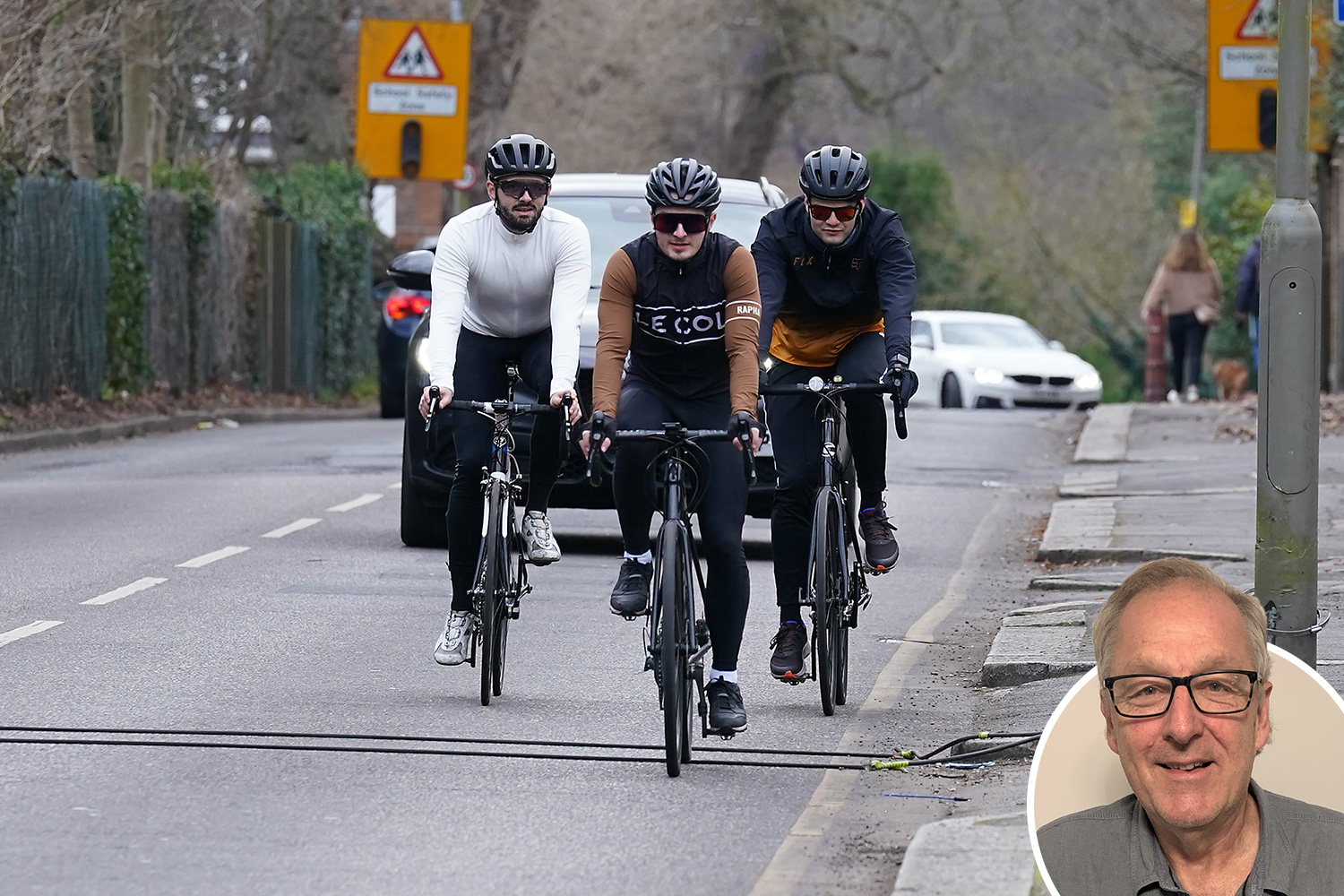 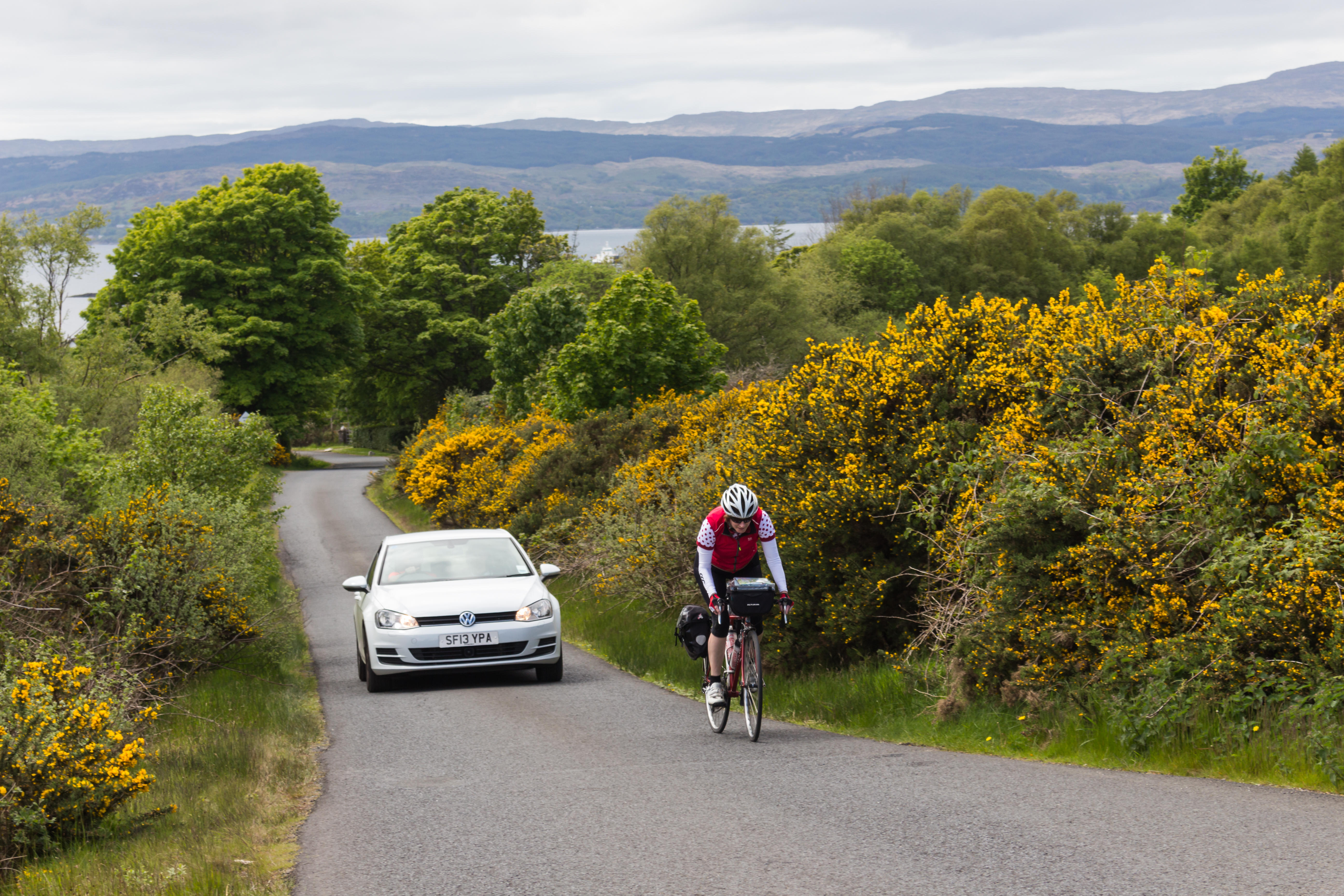 “Most offences will be detected by speed cameras and they can differentiate by tracing the vehicle details from the registration number.

"So even if you don’t know your limits, the police computers will and you will get a ticket in the post.

"Building up points can lead to loss of your job so ignorance of the law is no defence, and it’s up to every driver to know the limits for their vehicle no matter how many different ones they drive.”