SIR Isaac Newton changed our understanding of the Universe with his gravity theory and you can now read his notebook online.

The precious text is just one of many historic treasures that have been added to a free online gallery. 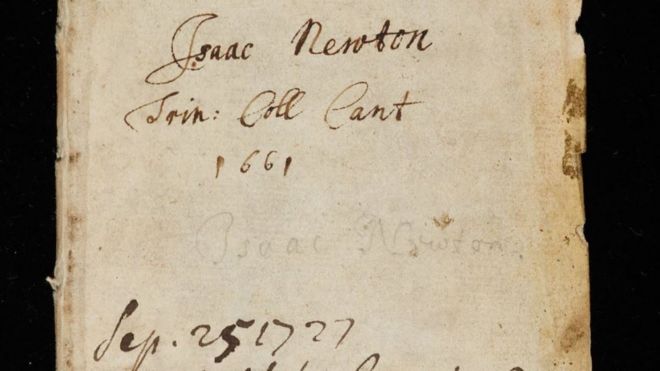 It's part of a project by big academic institutions including Cambridge University Library and the British Library.

Thanks to them you can now view high-resolution images of amazing historic texts on Google's Arts and Culture site.

It's one of the oldest written artefacts in existence and shows an ancient script called cuneiform. 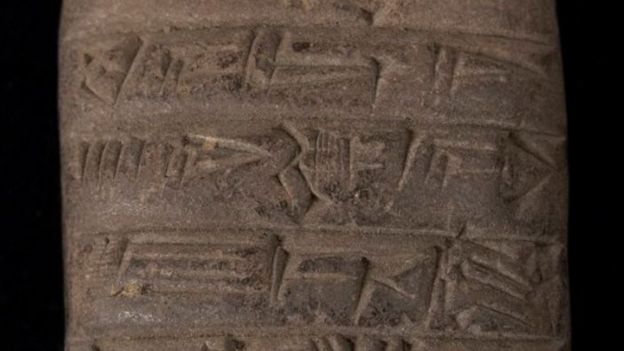 The virtual library lets users zoom in on objects so they can be viewed in great detail.

This means you could actually get a better look than if you went to see the treasures in a museum.

You just need to go to the Treasures of Cambridge University Library section on the Google site and start scrolling.

Cambridge University Library is one of the oldest university libraries in the world.

It claims to have a copy of almost every book written in the UK and Ireland since 1710.

There are plans to make more of its collection avaliable online.

The Google Arts and Culture explains: "Google Arts & Culture is a non-profit initiative.

"We work with cultural institutions and artists around the world.

"Together, our mission is to preserve and bring the world’s art and culture online so it’s accessible to anyone, anywhere."

Here’s some things you may not know about the genius…

Sir Isaac Newton was born in Woolsthorpe, England in 1643.

He is regarded as one of the most influential scientists in the world because of his theory on the laws of gravity.

Newton discovered gravity when he saw an apple fall from a tree and started thinking about the forces of Earth.

There is no evidence to suggest the apple hit him on the head but this is a popular story.

He was in his 20s when the discovery was made.

Newton died at age 84 and is buried in Westminster Abbey in London.

In other archaeology news, an ancient burial ground containing over 1,500 bodies squashed into circular graves has been discovered in Japan.

A Biblical 'miracle' village were Jesus is said to have walked on water and fed the 5,000 has been dug up, according to a team of archaeologists.

And, a puppy preserved in permafrost since the last ice age feasted on one of Earth's last woolly rhinos before it met its early demise.

Do you want to read Isaac Newton's notebook? Let us know in the comments…