U.S. Treasury Secretary Janet Yellen on Tuesday said the Group of Seven nations will convene a task force that will focus on freezing and seizing the assets of key Russian elites to hold Russia accountable for their "brutal invasion" of Ukraine.

After a meeting with G7 Finance Ministers and Central Bank Governors, Yellen said the seizure of Russian elite’s assets will "inflict financial pain on the powerful individuals surrounding (Russian President Vladimir) Putin and make clear that no one is beyond our collective reach." 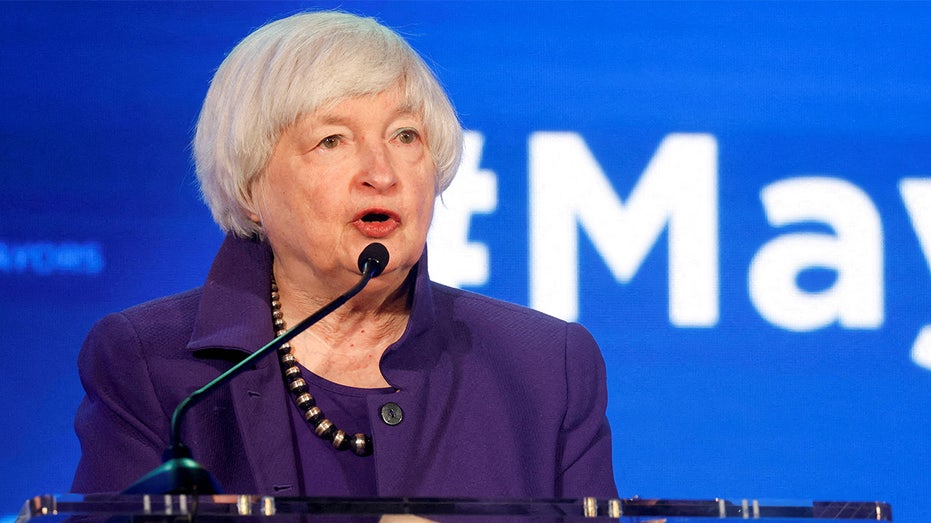 The Group of Seven major economies will convene a task force to focus on freezing and seizing assets of key Russian elites as it aims to put further pressure on Russia after its invasion of Ukraine, U.S. Treasury Secretary Janet Yellen said on Tuesda (BERLIN/WASHINGTON)

Yellen called Russia’s "unjustified invasion" of Ukraine an assault on the fundamental norms and laws that underpin the international order.

She said the U.S. "will continue to coordinate closely with G7 partners and others on our response, and we stand ready to impose further financial pressure as necessary."

Her comments came as Russia’s invasion of Ukraine entered its sixth day on Tuesday, with a convoy stretching 40 miles long nearing Ukraine’s capital.

The United States and its allies have levied tough sanctions on Russia’s biggest banks and its elite, frozen the assets of the country’s Central Bank located outside the country, and excluded its financial institutions from the SWIFT bank messaging system.

Sanctions experts anticipate that Russia will try to bypass sanctions by relying on energy sales and leaning on the country’s gold serves and Chinese currency. 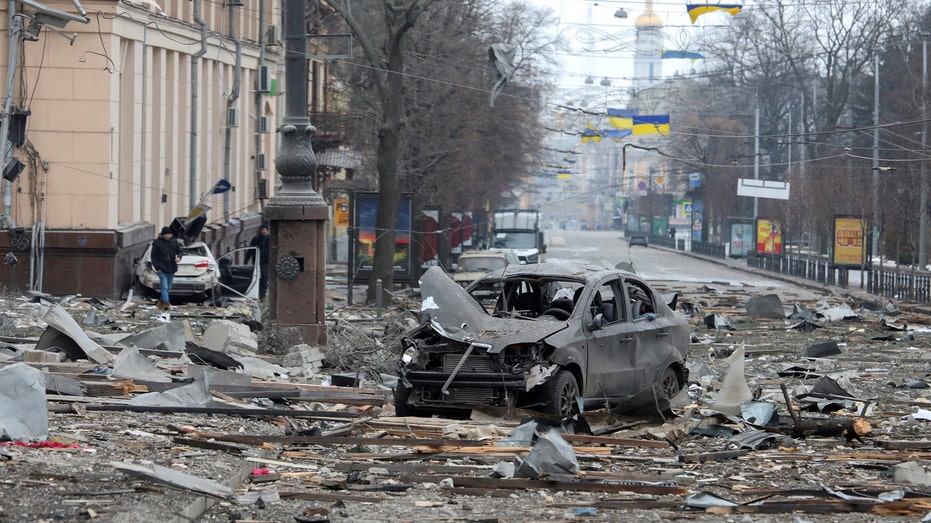 A view shows the area near the regional administration building, which city officials said was hit by a missile attack, in central Kharkiv, Ukraine. (REUTERS/Vyacheslav Madiyevskyy)

Russia’s central bank has taken drastic steps to prop up the plunging ruble, but foreign investment is flooding out of the country.