APPLE has unveiled the latest version of the iOS operating system that powers the iPhones.

Rolling out later this year, iOS 15 will introduce a redesigned home screen and some big changes to Apple's messaging app, iMessage. 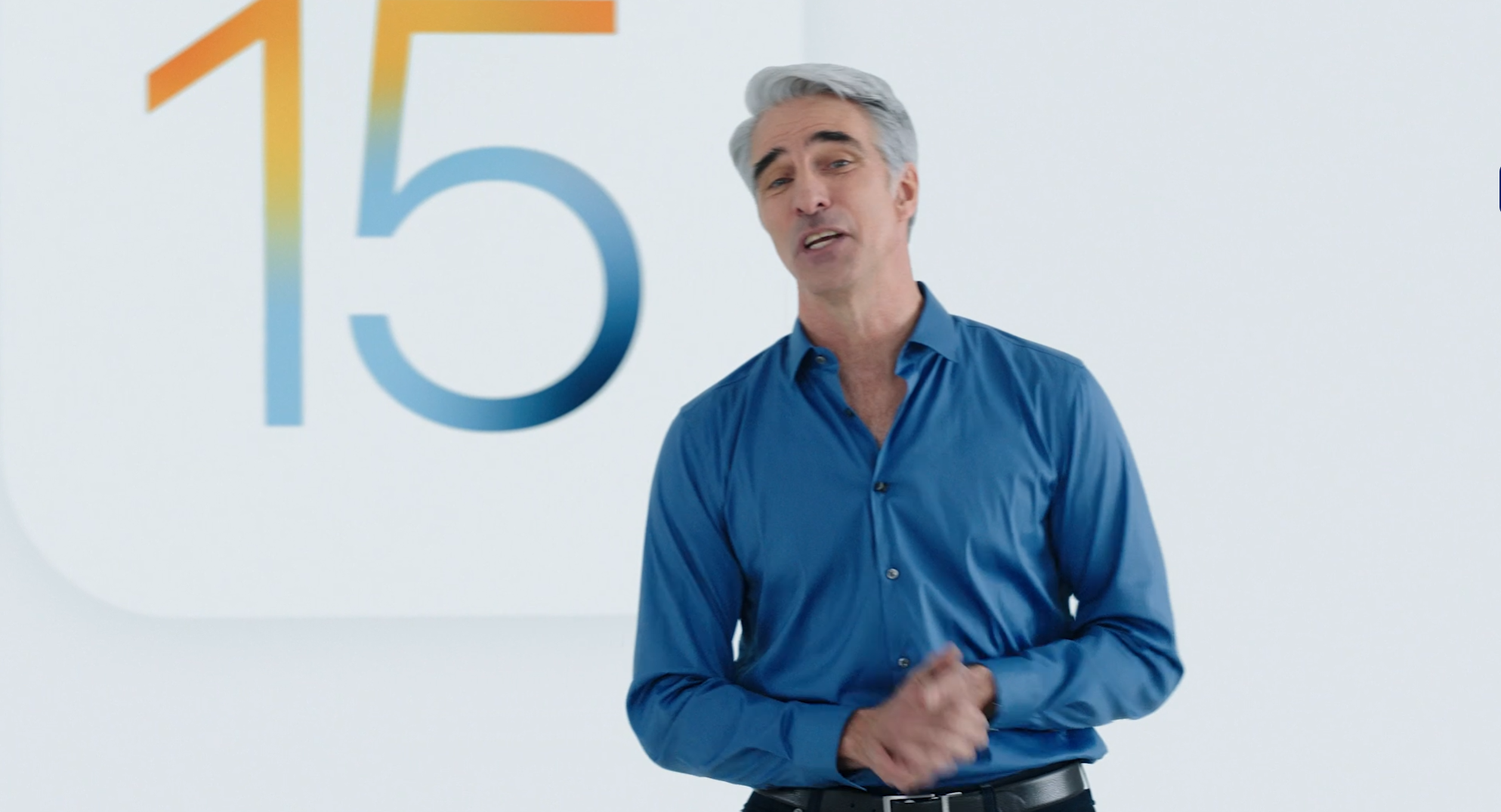 The software update was revealed on Monday during the keynote presentation at Apple's 2021 Worldwide Developer Conference (WWDC).

Thousands of fans around the globe tuned in to a free livestream of the event where they also got a first look at some upcoming Apple gadgets.

According to Apple, iOS 15 will include an updated Lock Screen, plus new privacy and notification features.

One new feature called Focus will let users set different notification preferences, such as if the phone makes a sound or not, depending on their current status.

You’ll be able to use a new menu to select if you’re driving, working, sleeping or a custom status of your choosing.

The menu will be shown on the updated lock screen and in Control Centre, the iPhone and iPad’s menu for quickly getting to settings.

It'll even inform your iMessage contacts that you're engaged, so they know why you're not responding to their texts. 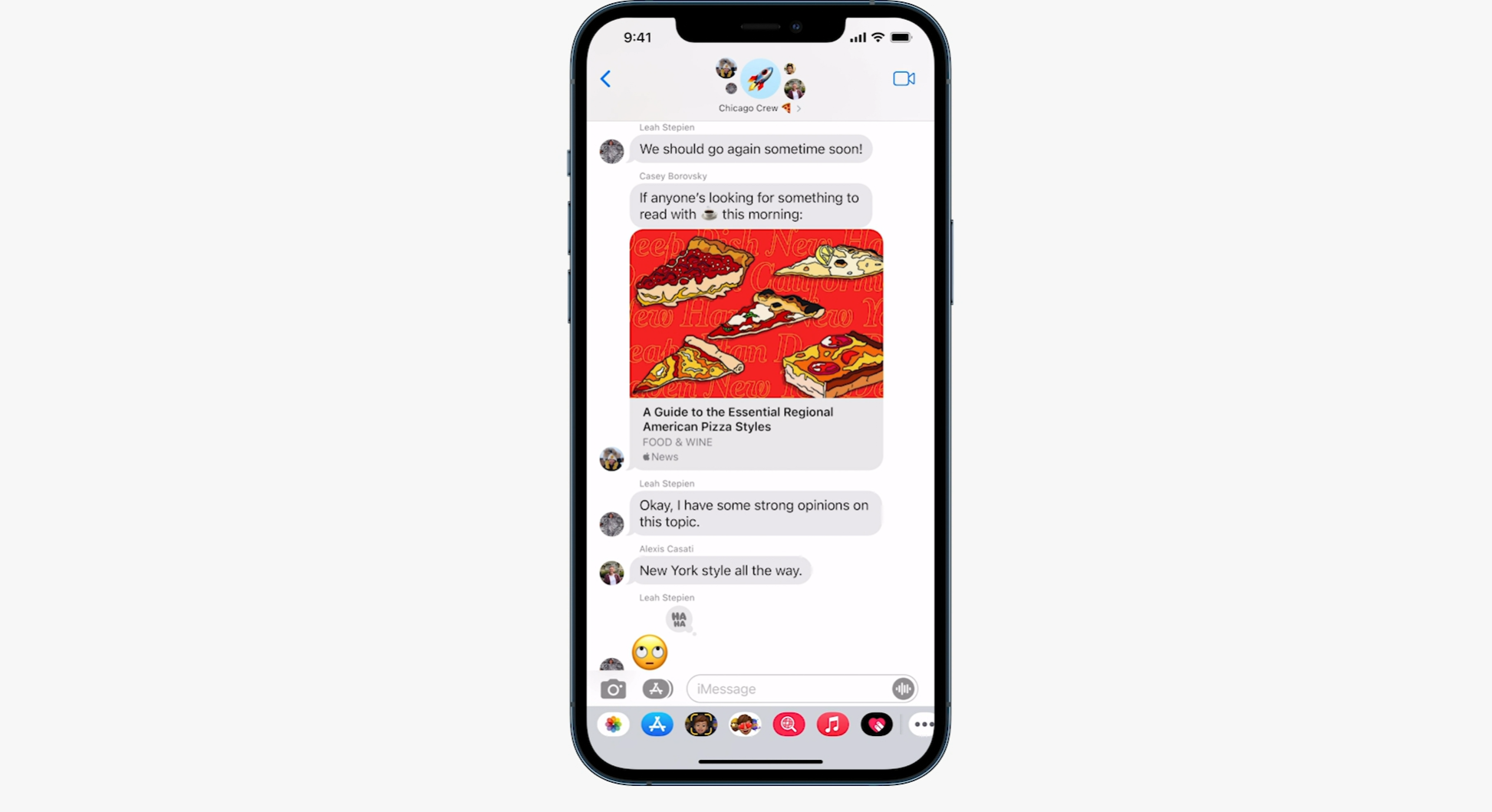 Apple is also working on major updates to iMessage that will make it more like a social media platform, like WhatsApp.

For instance, the company has made it easier to manage and engage with the photos and news articles that your friends share through the app.

The Apple Photos and Apple news apps will have new areas that only store the content shared by your friends.

A number of the company’s other apps, such as Wallet, Safari, Apple Maps and Health, are getting minor improvements. 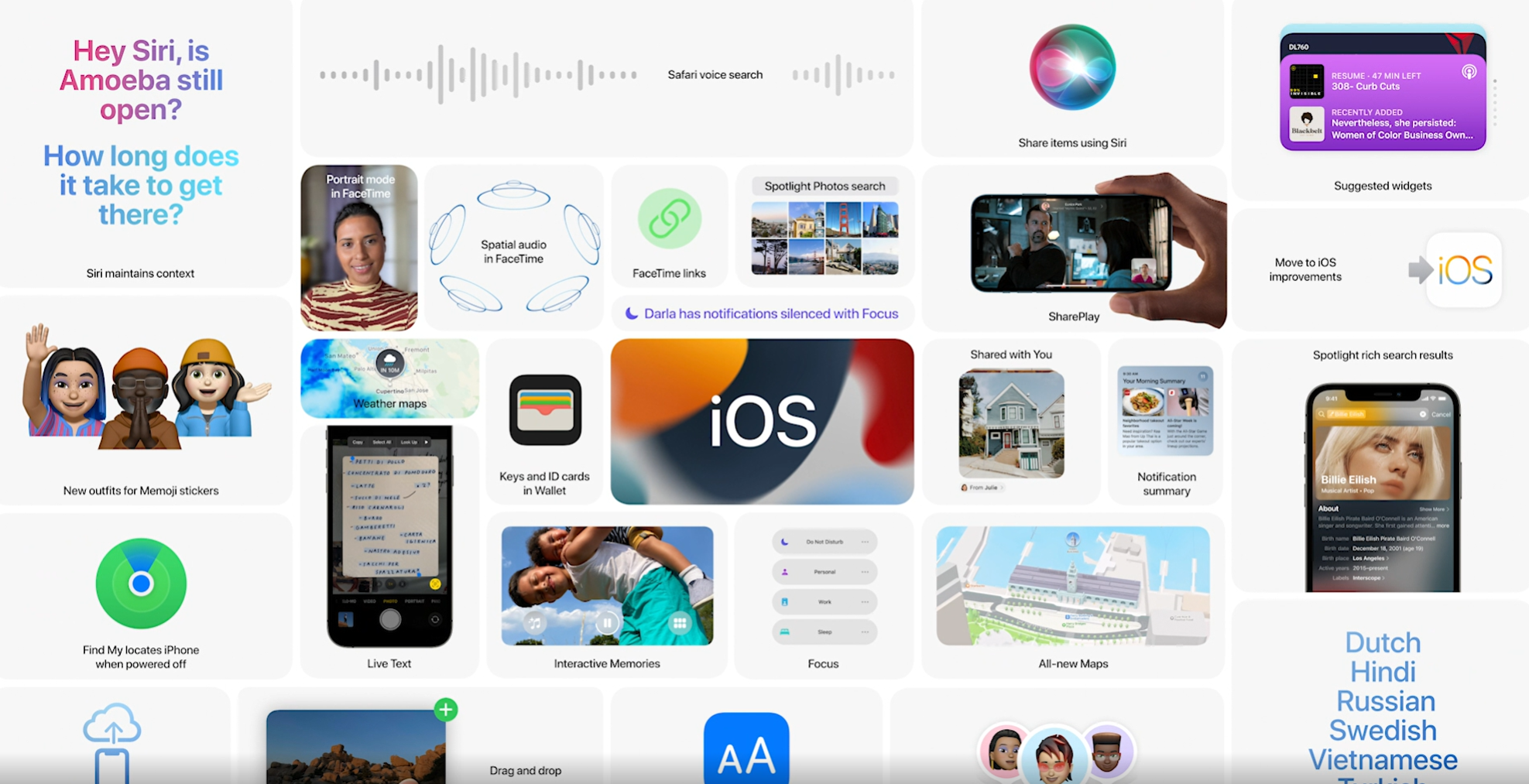 FaceTime, for instance, will let you blur the background of your videos, giving a similar effect to the Portrait mode available on the cameras of recent iPhones.

You'll also be able to upload your passport or drivers license to Apple Wallet, letting you check in at, for instance, airports using your phone.

Another new feature unveiled by Apple is designed to make it easier to show your friends what you're listening to or watching.

Called “Share Play”, it allows you to listen to music or watch a streaming app with members of a call, with the video synced up for all users. 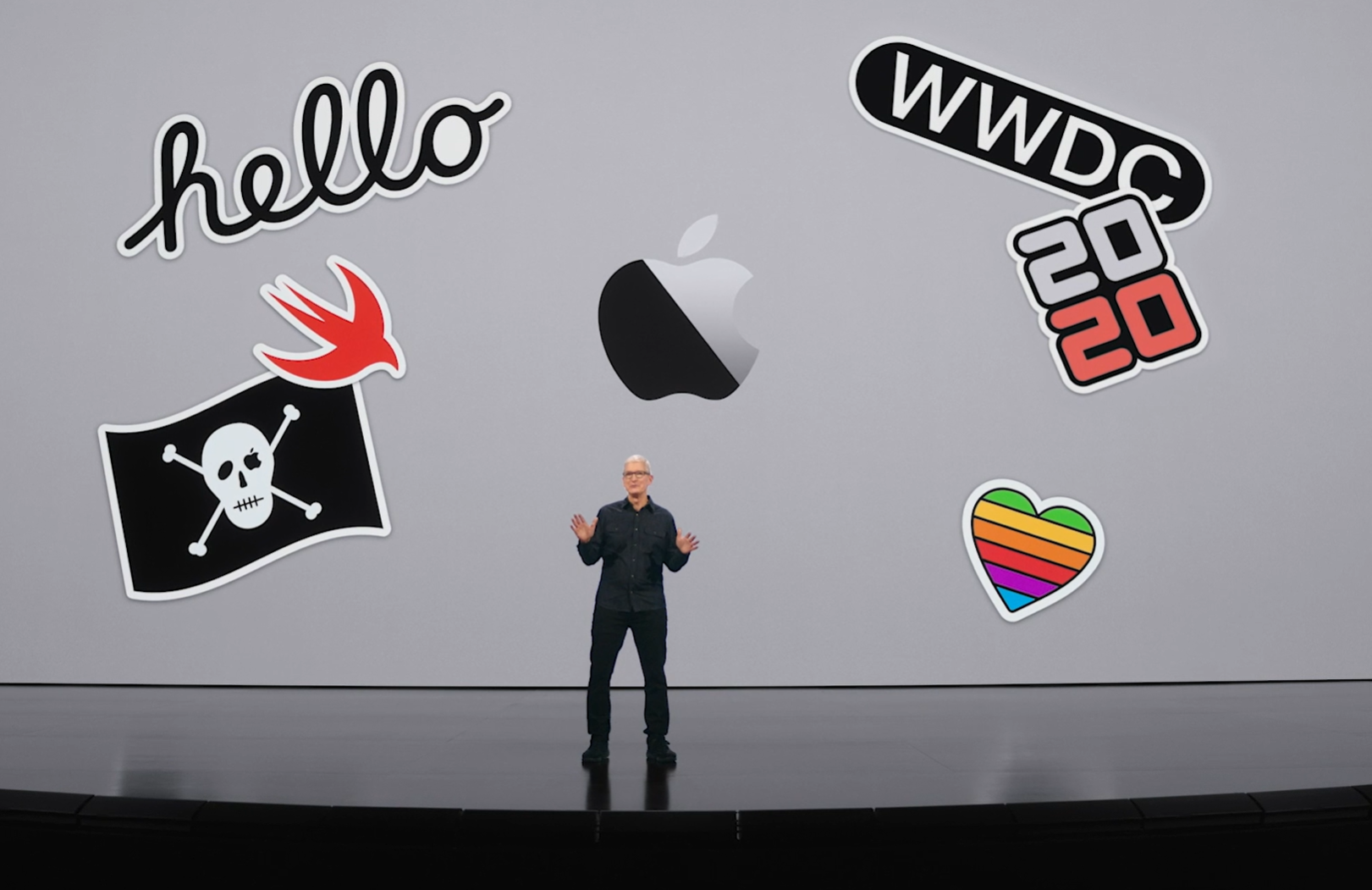 Notifications are getting a new look, and will now be grouped into a helpful collection called Notification Summary.

Apple will use AI to figure out which notifications are most important to you. You can set which time of day you’d like to read them.

As well as bug fixes and the patching of security holes, the downloads add new features that Apple's engineers have been working on. 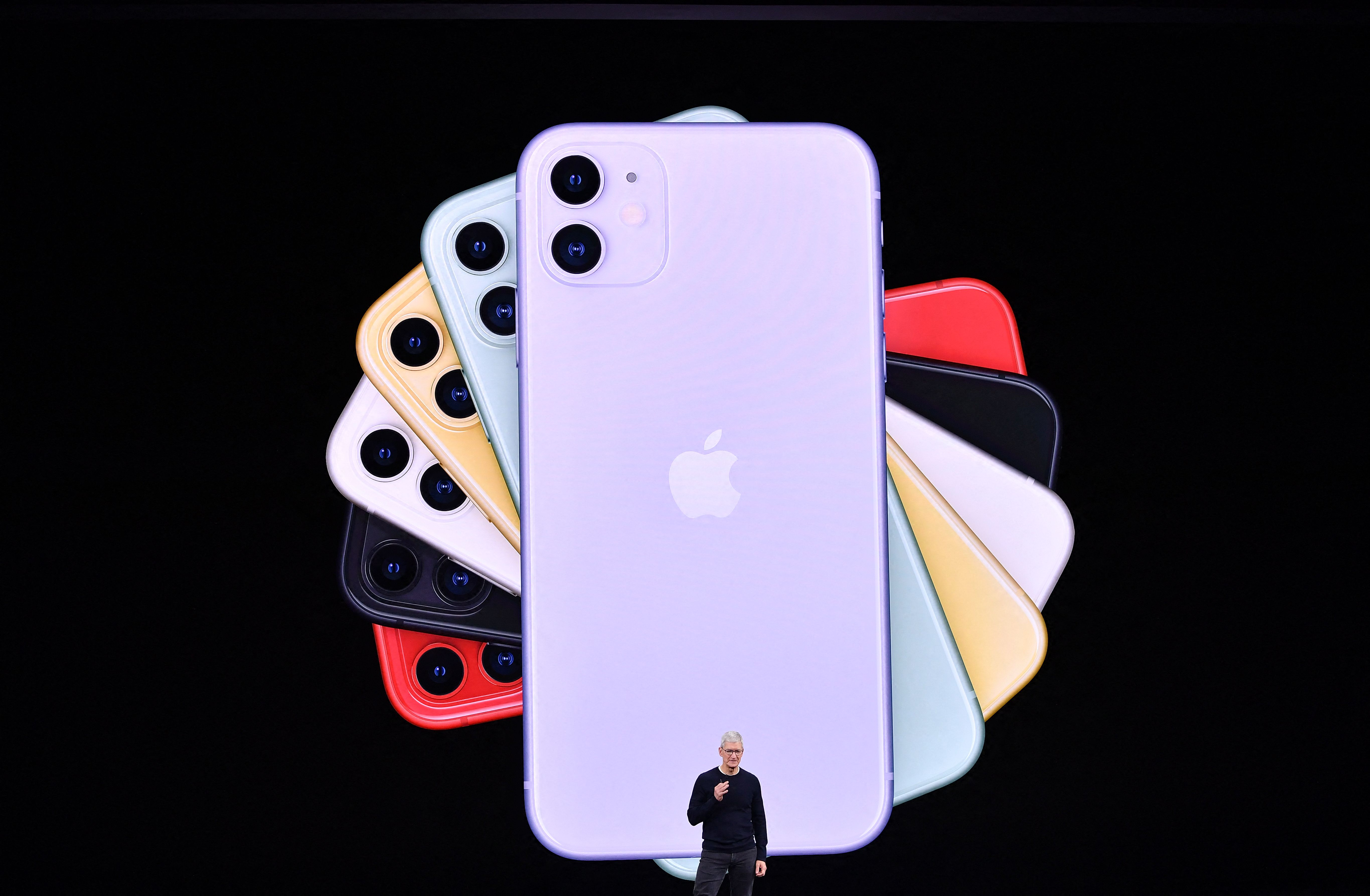 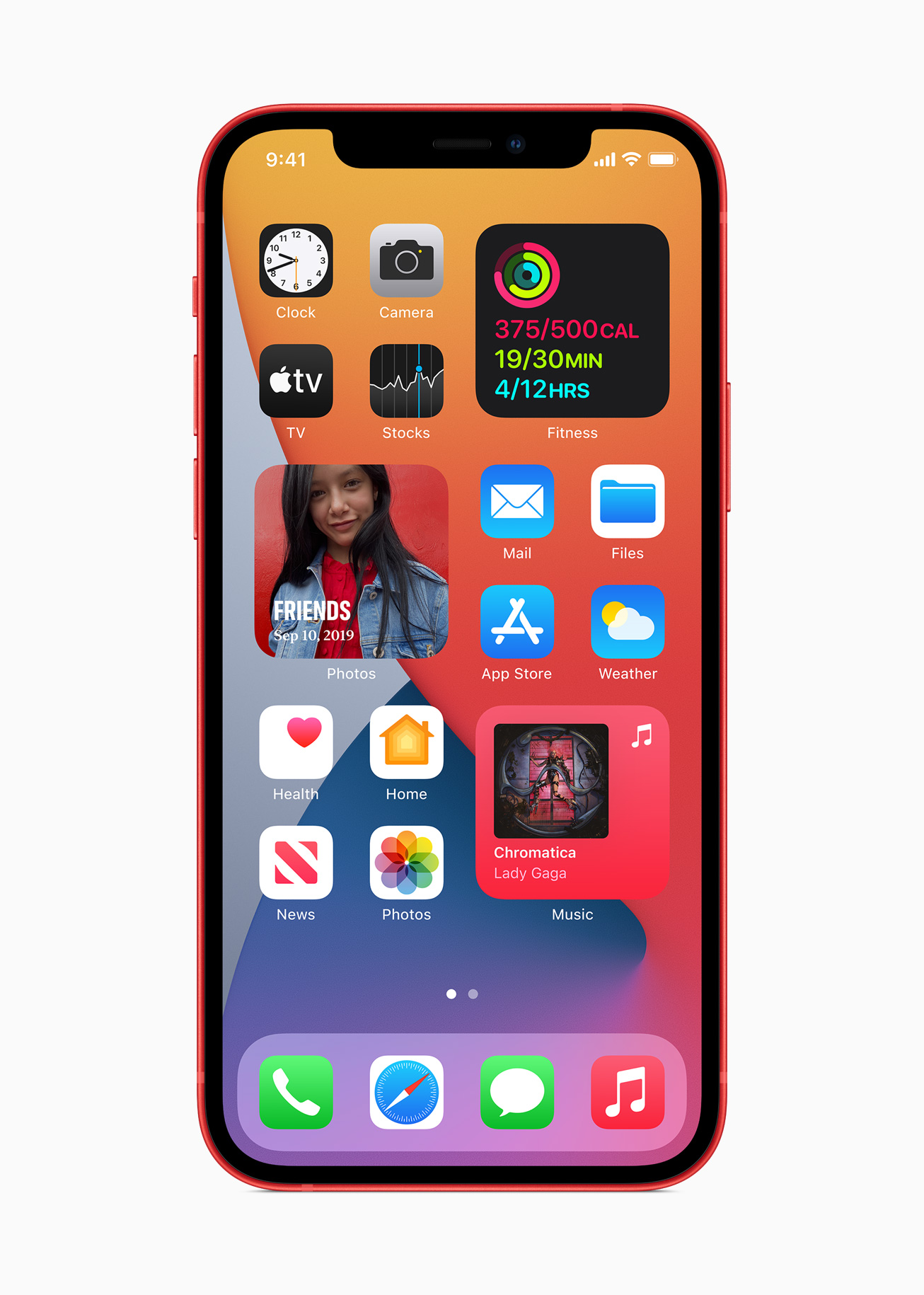 It's unclear precisely when Apple plans to release the update to general users, though it's heavily rumoured to be rolling out in September.

Generally, Apple launches a major iOS update featuring a complete redesign once a year – around the time it releases the latest iPhones.

It's safe to assume, therefore, that iOS 15 will arrive sometime in mid-September.

Also at WWDC, Apple unveiled a new iPadOS, the operating system that powers the iPad.

In other news, Apple experts have leaked some interesting details about the 2022 iPhone lineup.

And, Google is bringing out a feature to help Android users avoid collisions while texting and walking.

Are you excited for iOS 15? Let us know in the comments!