WORLD of Warcraft is one of the world's most popular video games – and it's getting its most important update in years.

We've rounded up everything you need to know about WoW Shadowlands, including details on the long-awaited release date – as well as exclusive info from inside Blizzard HQ. 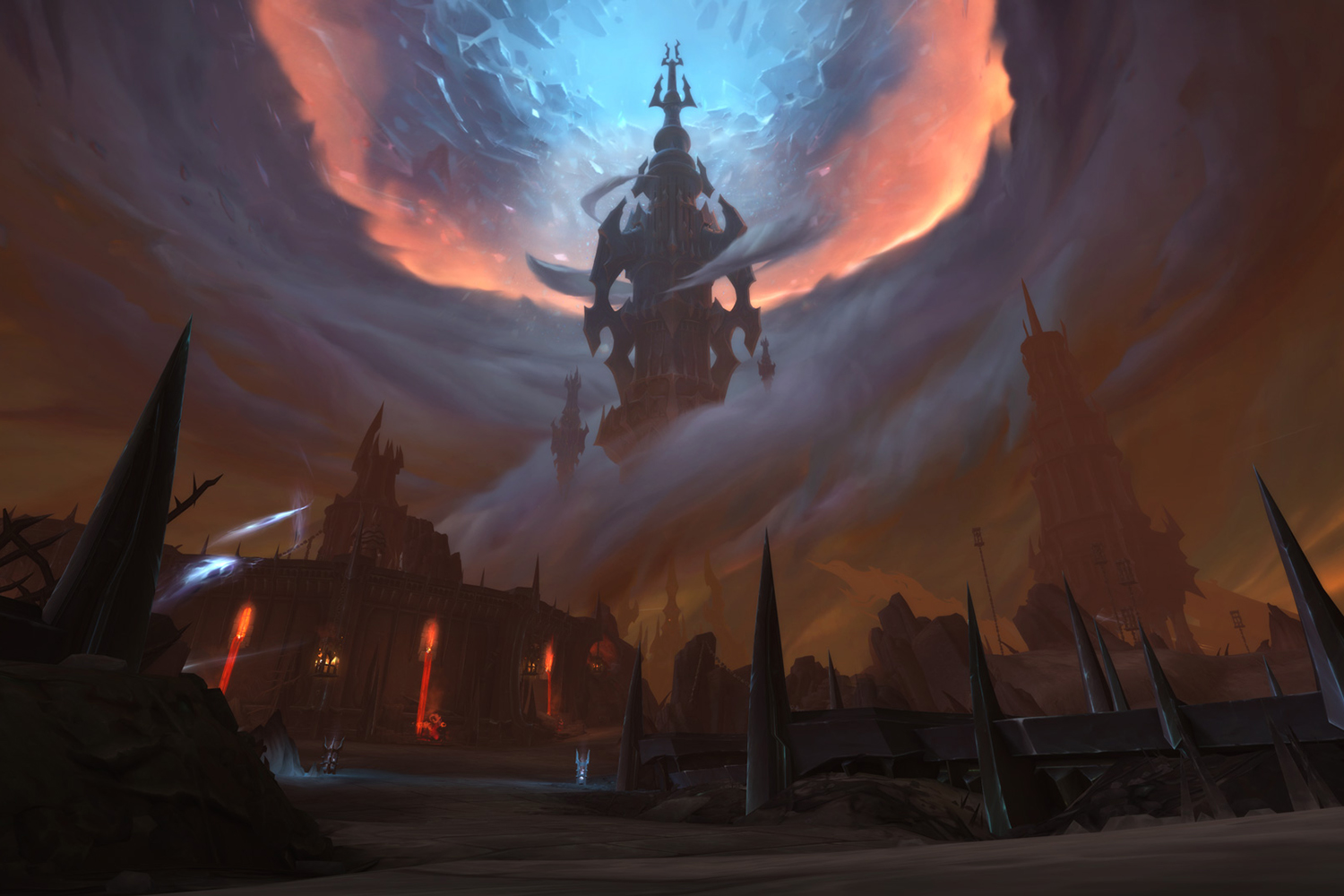 WoW Shadowlands – what is it?

Shadowlands is the name of the eighth major expansion to long-running hit video game World of Warcraft.

It's due out later this year, and makes major changes to the game – including the first "level squish".

It also takes players into a brand new realm never before seen in-game: the Shadowlands. 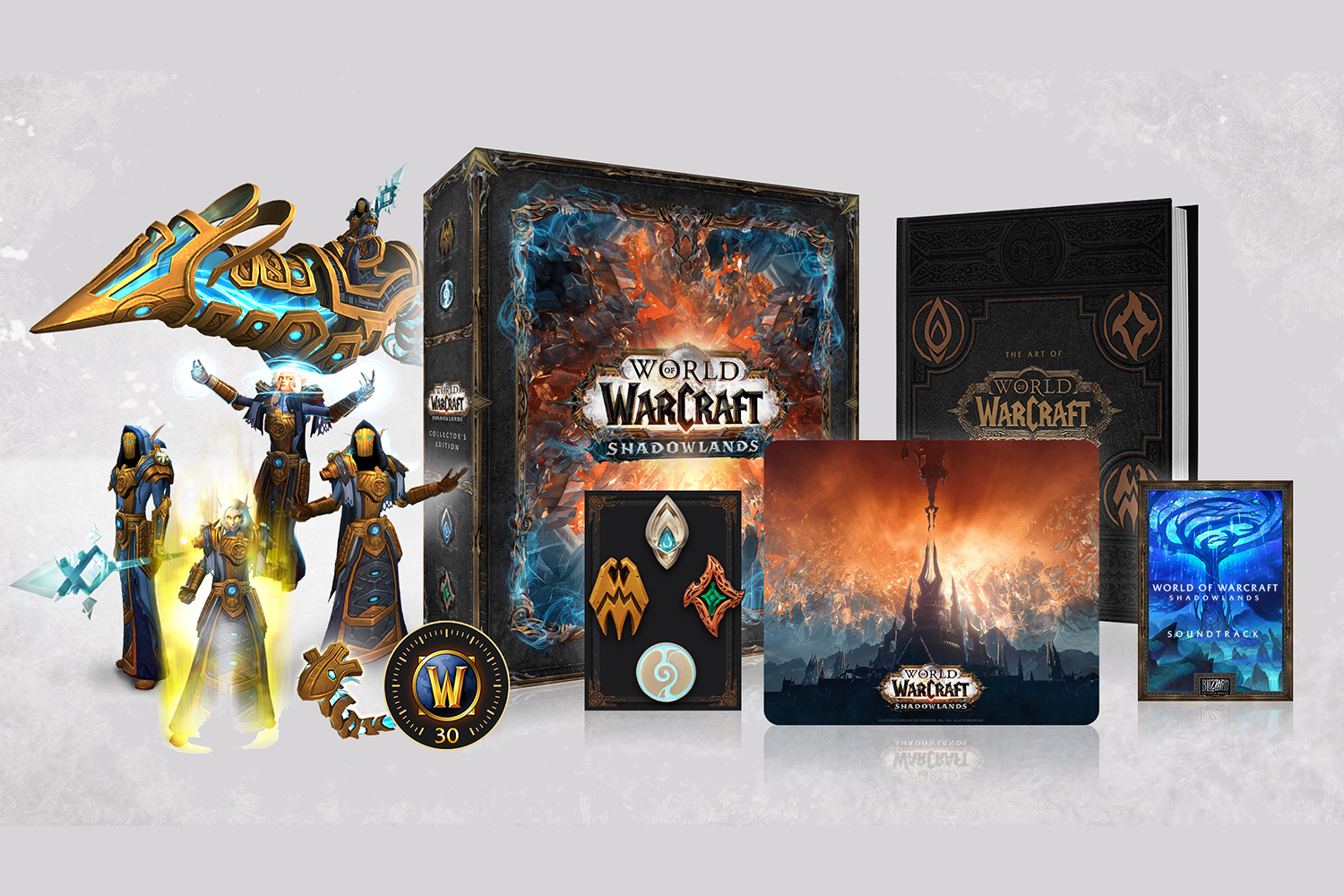 WoW Shadowlands release date – when is it out?

We still don't have an exact release date for Shadowlands.

It's almost certainly going to launch in 2020, though the exact date remains a mystery.

But we can look to previous expansion release dates for clues:

Blizzard tended to release WoW expansions around Christmas time, but switched to August for the most recent two.

So it's anyone's guess whether Blizzard will stick to August, or revert back to an autumn/winter launch for Shadowlands. 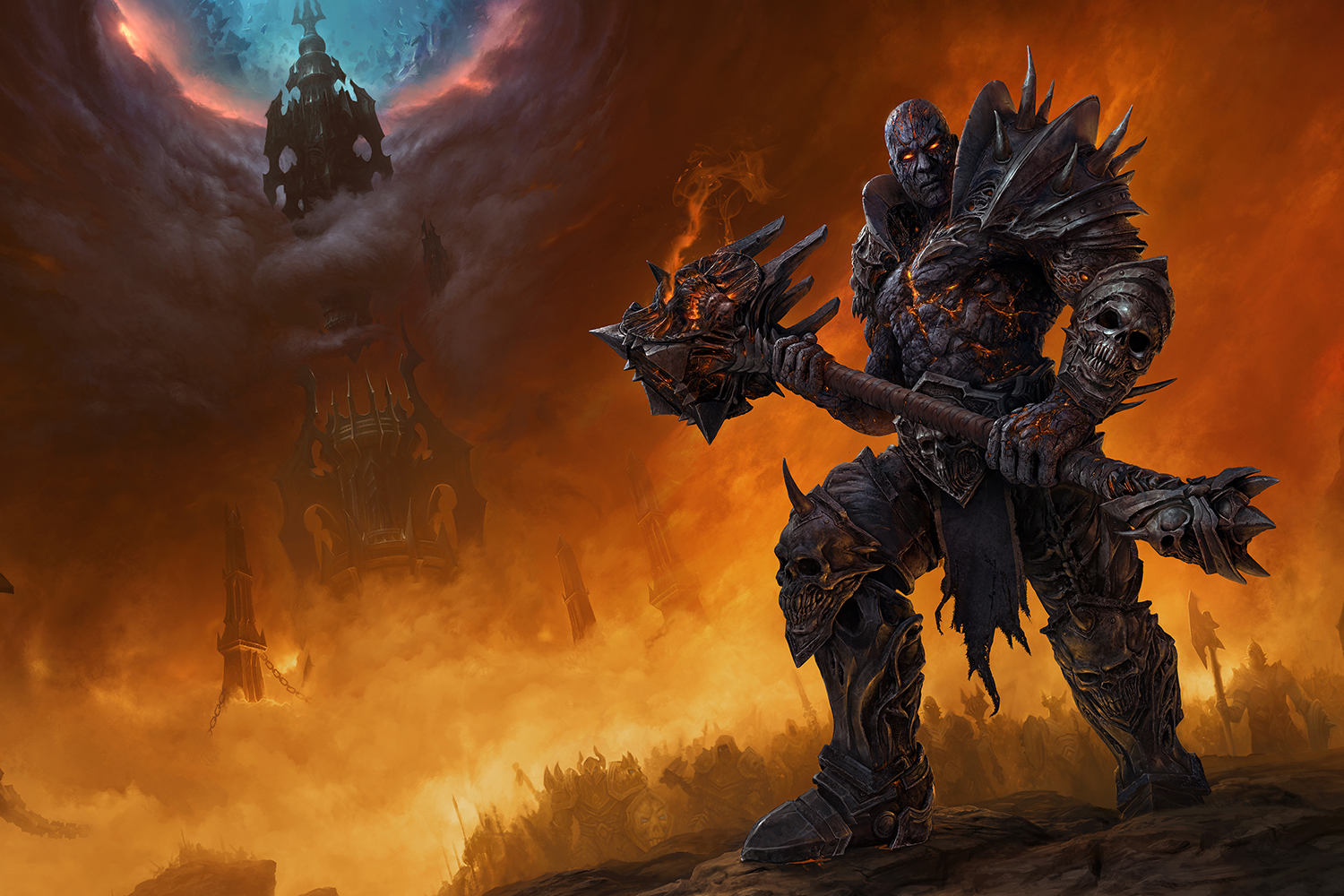 WoW Shadowlands takes place immediately after the events of the previous expansion, Battle for Axzeroth.

After being forced out of her role as the Horde's Warchief, Sylvanas Windrunner travels to Icecrown Citadel.

Sylvanas removes Bolvar's helm and tears it apart, which breaks open the sky and opens a portal to the Shadowlands – a sort of afterlife.

The Shadowlands is home to many new areas, including the Maw – a horrible land ruled by the mysterious Jailer.

It's usually where the most sinful souls are sent, but now all souls are being sent there – and resolving that issue will be a major part of the Shadowlands storyline. 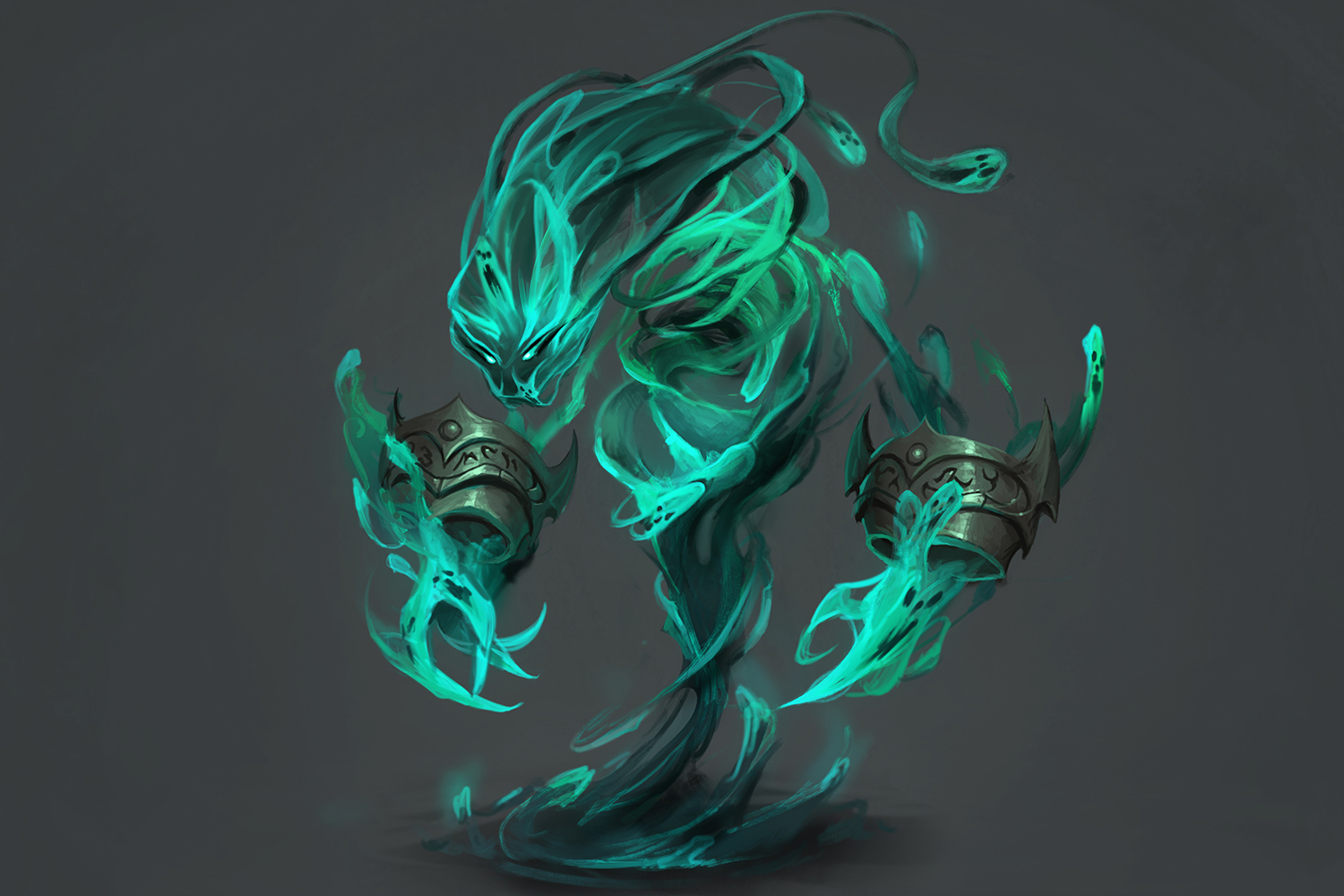 WoW Shadowlands news – what do we know so far?

Perhaps the biggest change is the game's first "level squish".

Shadowlands will drop the maximum level in World of Warcraft from 120 to 60 – the same as it was when the game first launched more than a decade ago.

Players will enjoy a new area for levels one through to 10, and then take on Battle for Azeroth from 10 to 50 as new players.

Existing players will instead choose one of Warcraft's expansions to level from 10 to 50.

One of the main new systems in the game is called Covenants.

You'll choose one of four factions as you play through Shadowlands: 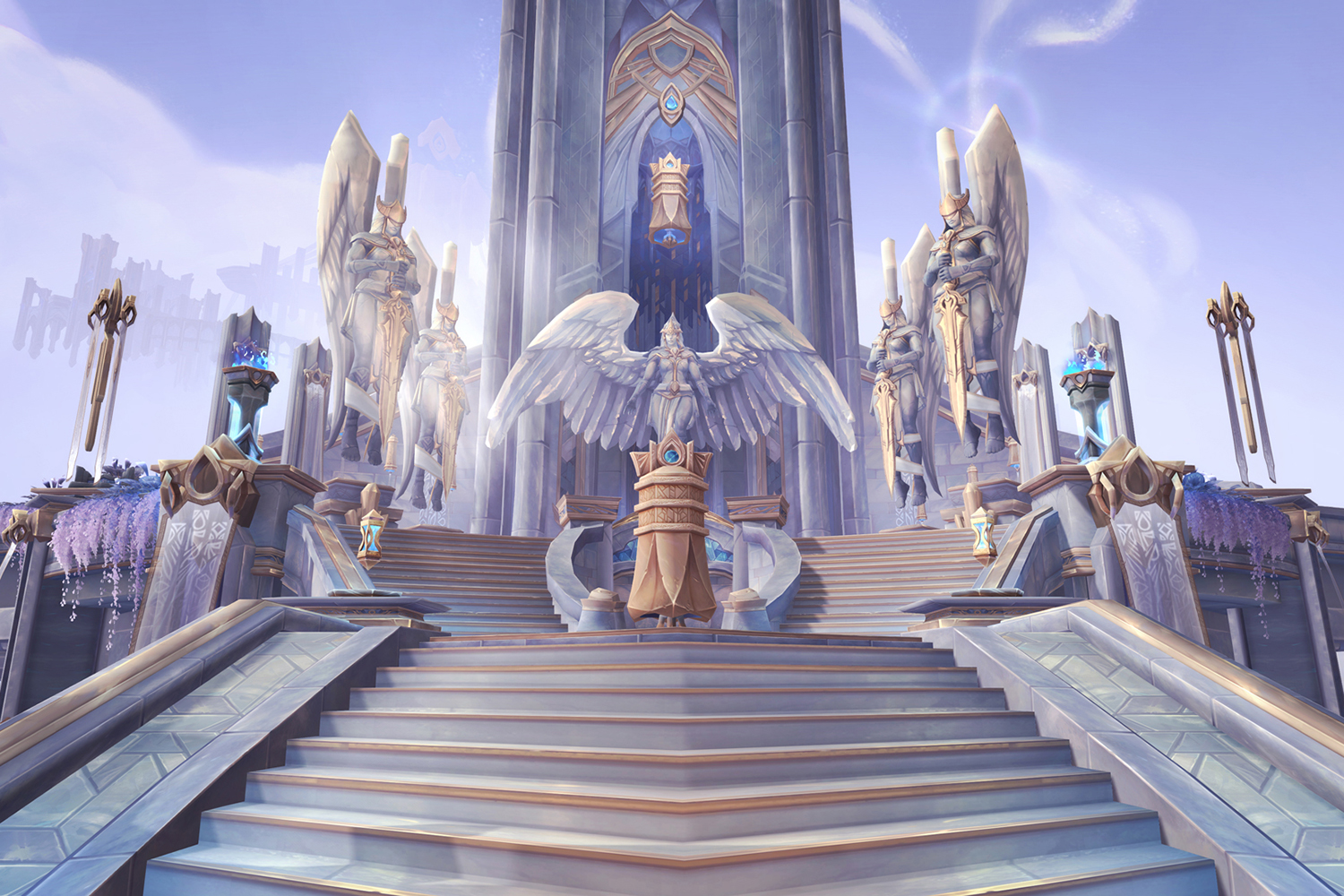 You won't be able to choose a Covenant until you're level 60.

But when you do, you'll gain access to unique abilities, areas and storylines.

"This is a really pivotal part of the story of the Shadowlands," said Morgan Day, the Leader Encounter Designer for Shadowlands, speaking to The Sun.

"And we want it to feel like your Covenant choice has a huge impact.

"Not only on your character and the systems like Soulbinds that are gonna be granting you powers, but also on the content you’re experiencing in the game." 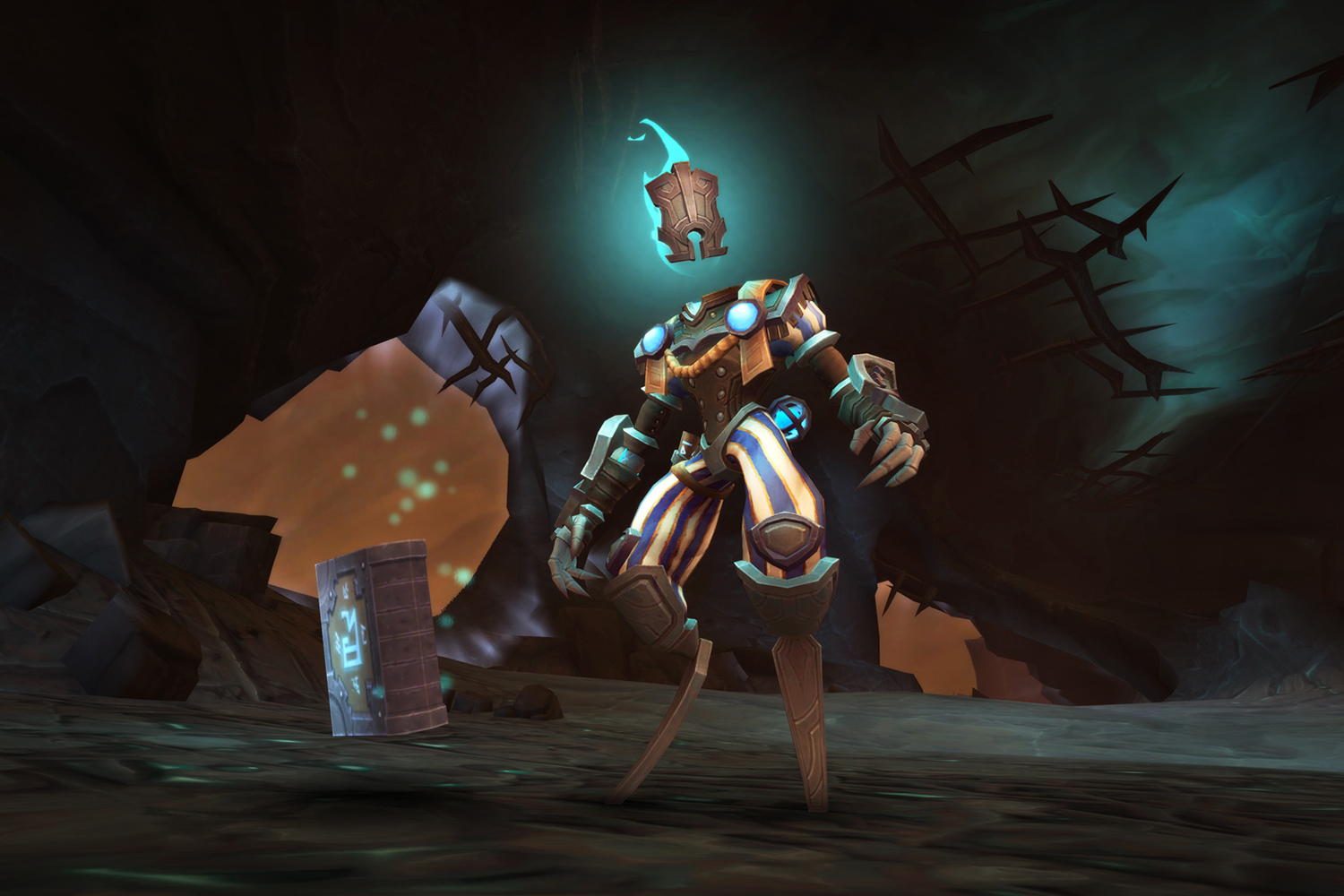 Once players reach the end of the game, they will start to tackle bosses inside the new raid: Castle Nathria.

It's the first raid (but more will be added later), and is found in Revendreth.

The castle belongs to Lord Denathrius, and inside you'll find 10 bosses in a winged layout.

And we've already heard a little bit about one of the bosses.

"One of the raid bosses is a broker that Lord Denathrius has employed to curate these artefacts and weapons and objects that he’s acquired from all throughout the Shadowlands," Morgan told us.

"So when you walk into this room, there’s this broker, almost curator, there that is speaking about all of the cool stuff that’s on the walls.

"The idea we wanted to get across was, this guy of course would have almost a private museum in his castle, where he would be able to show off all of the trophies and trinkets that he’s acquired over his vast lifespan. 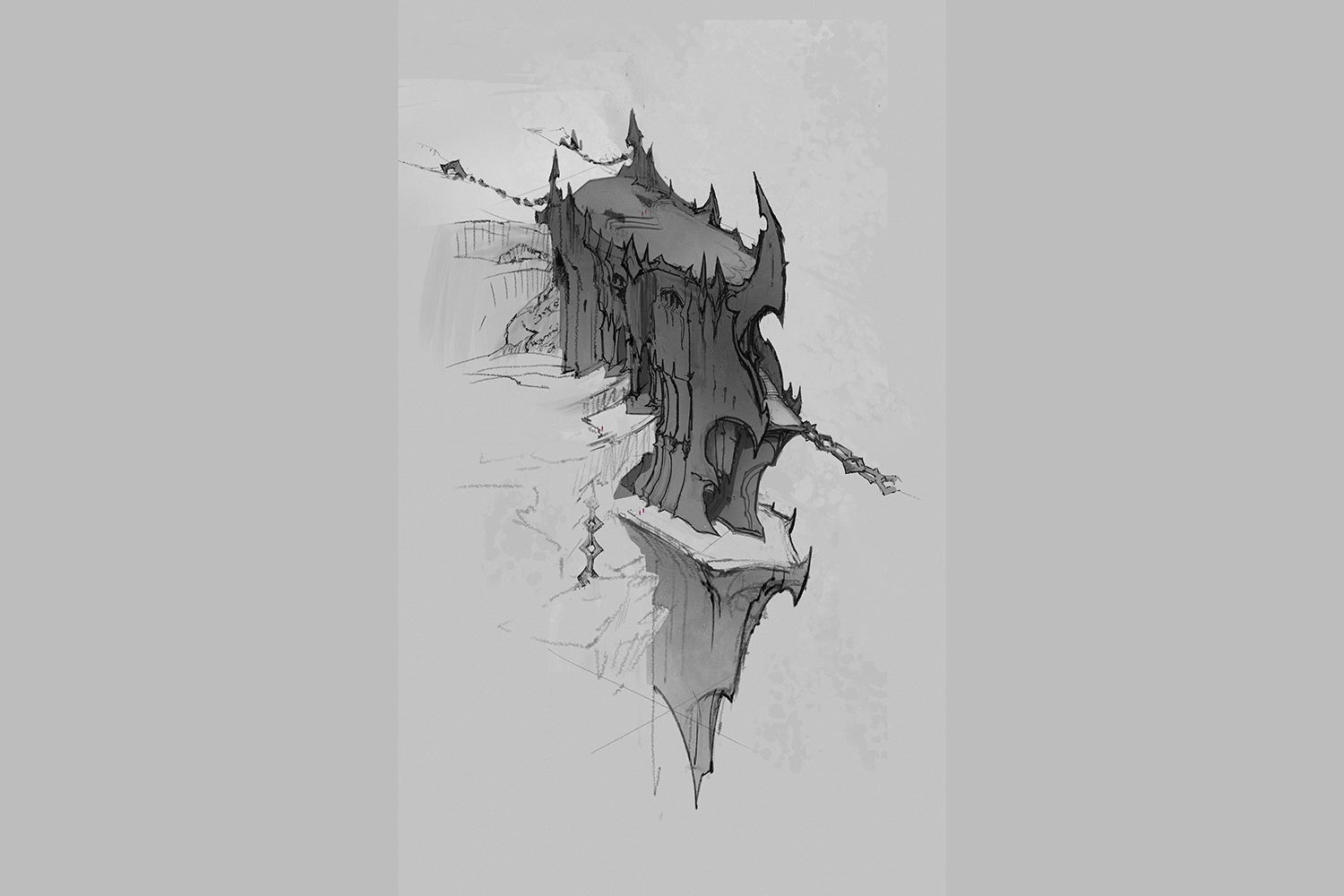 Another end-game activity will be Mythic Keystones, which are back again.

For the unaware, Mythic Keystones let you try increasingly difficult dungeons, which become harder based on the keystone you're using.

Not much is changing with Keystones in Shadowlands, but they're still open to development.

"We do want to take a look at some of the things that feel a bit punishing, or that there isn’t a ton of counter-play, and try to add some elements to that," Morgan explained.

"So one of the things that we’ve talked about is Volcanic. It’s an affix where I’ve totally heard people be like, “whatever, it’s a healer problem, I’m not moving, I’ve gotta get my DPS”.

"So that’s an affix that we’ve talked about making changes so that it isn’t so much a healer problem. What if it interrupted the person when it hit them, or knocked them up in the air so it interrupted their casting and messed up their DPS?

"So that way it gets them a little bit more engaged in the counterplay there, as opposed to just saying “go ahead and heal me through it Mr Healer”."

This area is based on classic "roguelike" games, where no two runs are the same. 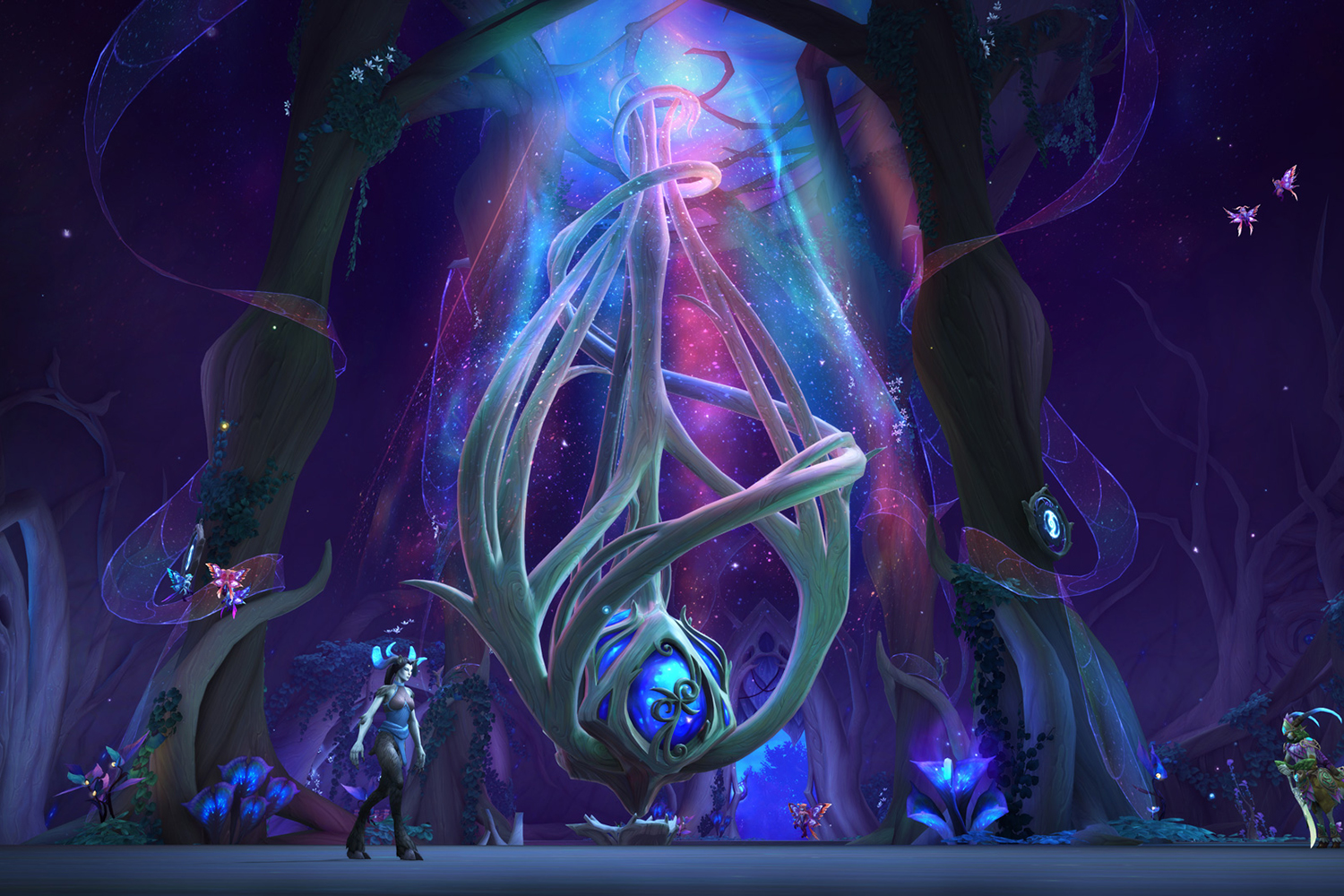 It's designed to punish players if they cause too much trouble – with plenty of rewards to be had for bold adventurers, too.

"There’s a thing called The Eye of the Jailer, which will impact your gameplay in unique and interesting ways based on some of the activities you’re doing," Morgan told The Sun.

"Or if you go into an area where maybe he’s got his gaze focused at the moment, if you do activities in there, it’s going to increase your Eye of the Jailer.

"Which would potentially cause him to send out assassins to try to assassinate you and ambush you when you might not be expecting it."

There'll be a currency called Stygia that can be collected from the Maw.

And you'll have to physically carry it out, with the risk of dying and dropping it on the way.

We expect to hear more about Shadowlands in the coming weeks, as the beta rolls out to players.

In the meantime, check out our WoW Shadowlands interview in full.

In other news, the PS5 is finally official – and there are two different models.

Microsoft is expected to unveil a spin-off to its upcoming Xbox Series X console very soon.

And experts are already predicting that the PS5 will be more popular than the Xbox Series X.