GAMERS are eagerly awaiting the re-release of World of Warcraft's legendary The Burning Crusade expansion – but when is it out? 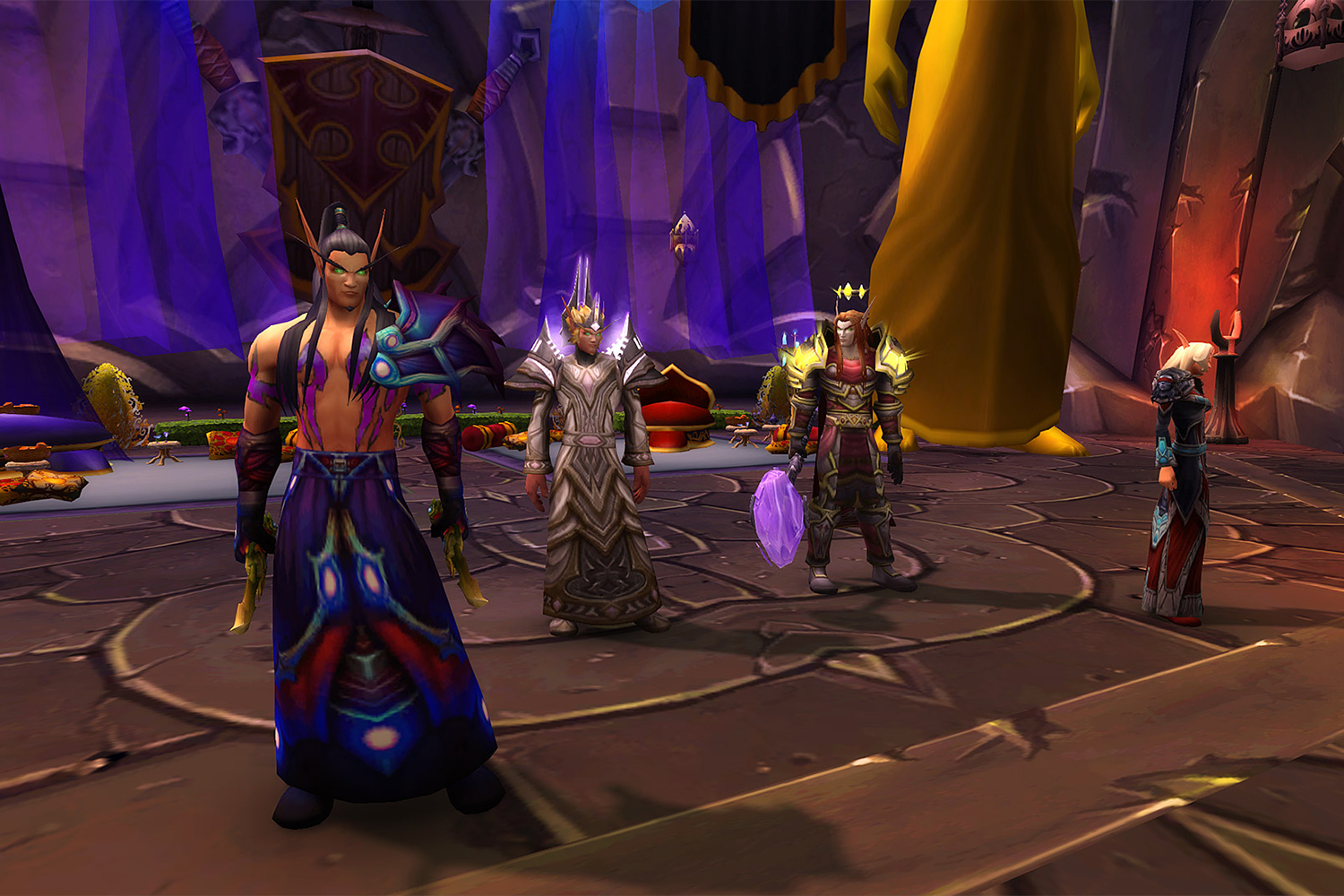 What is WoW Classic: The Burning Crusade?

World of Warcraft came out in November 2004, and has since become one of the world's most beloved video games.

But the title has changed significantly in 16 years, so creator Blizzard re-released an early version of the game back in 2019.

It's called WoW Classic, and faithfully recreates what it was like to play the game in around 2006. 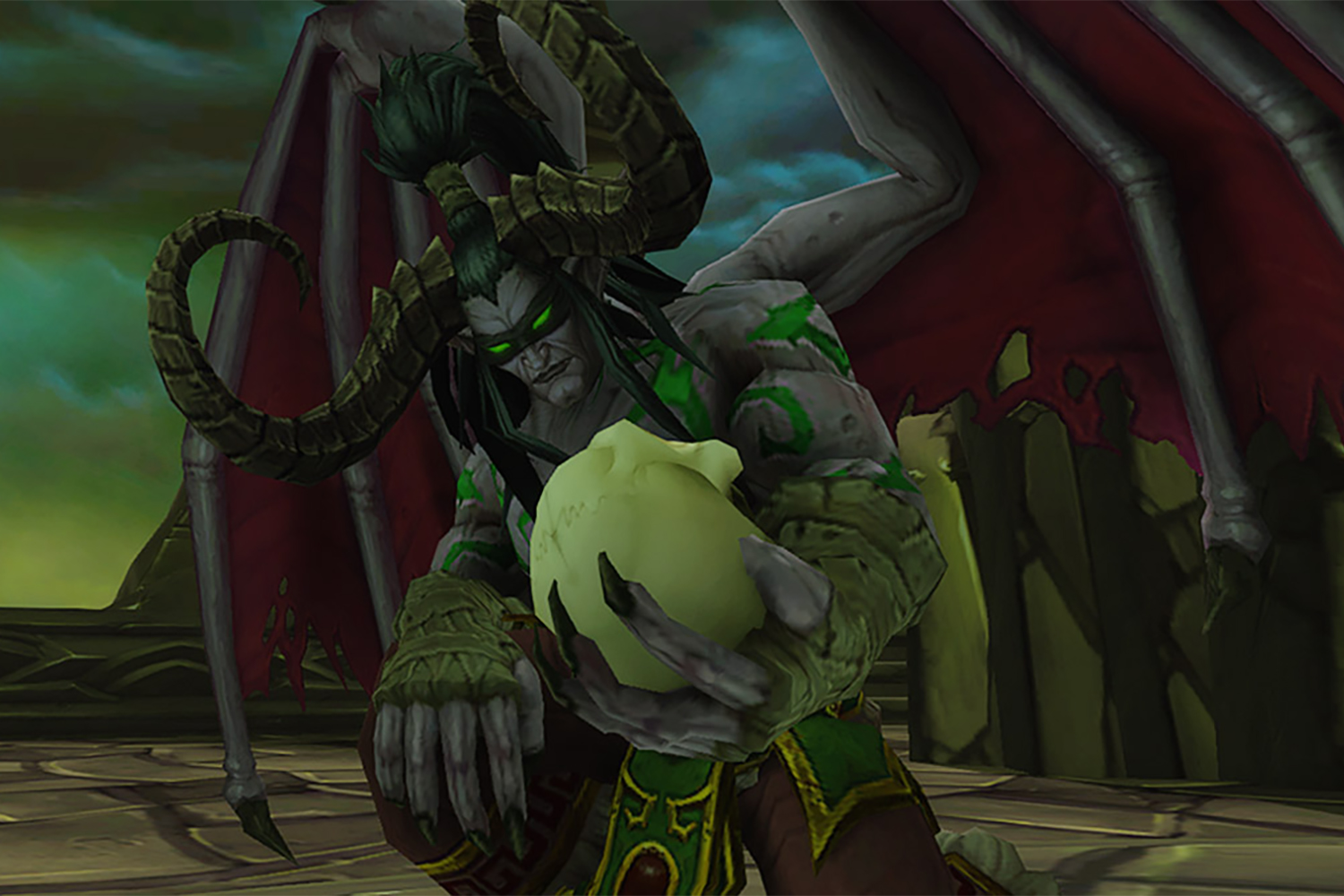 Now WoW Classic is reaching the end of its storyline, so fans are now awaiting the re-release of The Burning Crusade expansion.

The Burning Crusade came out in 2007 and added loads of new content to World of Warcraft, including new playable races, zones, dungeons and raids.

A recreated version of TBC hasn't been officially confirmed by Blizzard.

But at this point, it looks all but certain that the expansion will arrive.

It's unclear if it will totally replace WoW Classic, or launch as a spin-off version of the game that leaves Classic uninterrupted.

When is WoW Classic: TBC OUT? Release date news

The imminent launch of WoW Classic: The Burning Crusade is looking likelier by the day.

Blizzard has already released Naxxramas in Classic – marking the final raid before TBC in the original game. 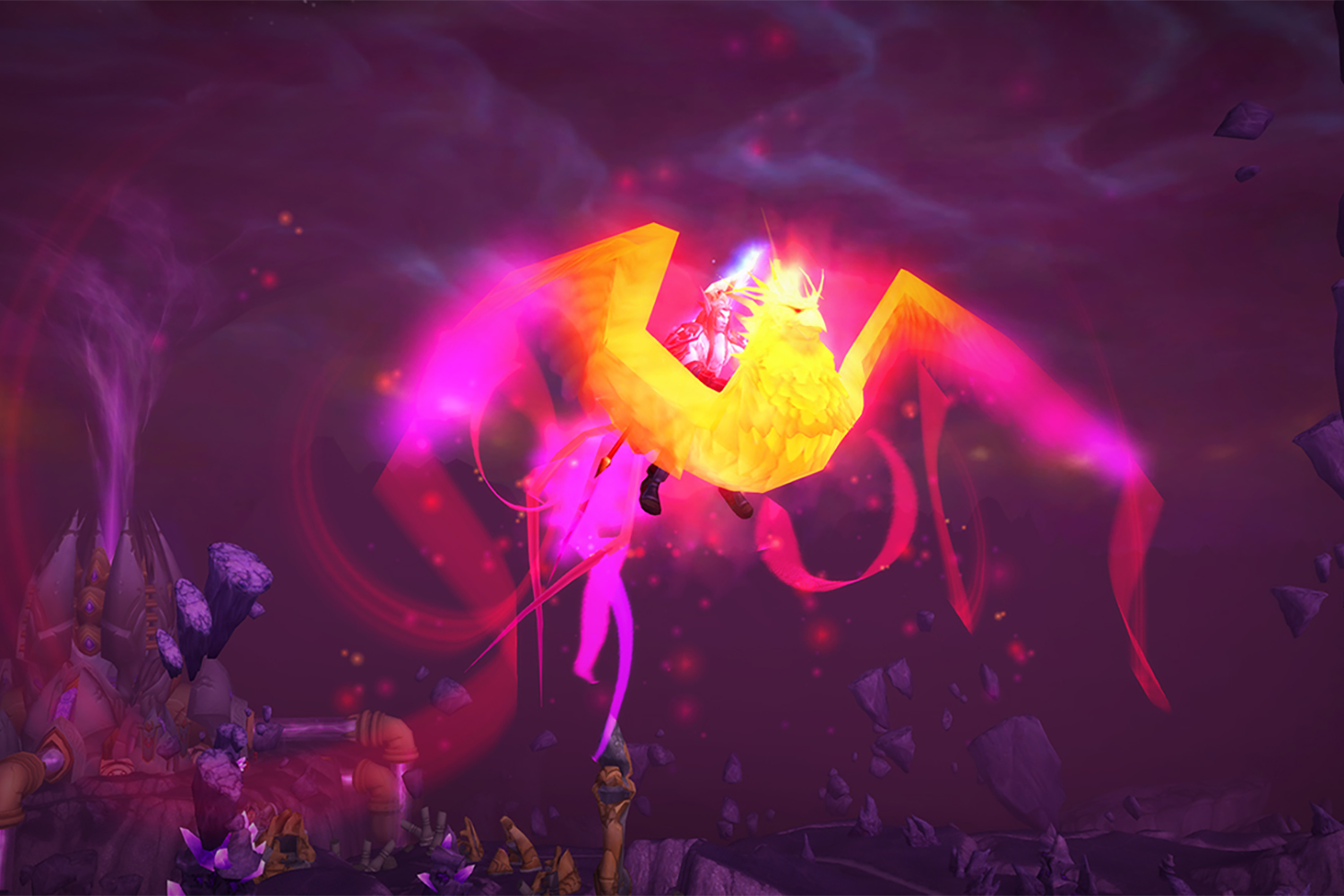 That suggests we'll soon move over to The Burning Crusade, potentially even this year.

It's possible that we might hear more about a WoW Classic expansion at BlizzCon 2021.

The annual Blizzard showcase will take place this year from February 19 to 20.

So if Blizzard has any big news regarding WoW Classic, we'll surely find out there.

If Blizzard did make an announcement, we could see a beta (and ultimately the final game) turned around in a matter of months.

Various online leakers have pointed to May 4, 2021 as a possible launch date – but there's no official info just yet.