A STALKER hacked into his ex-girlfriend's car app that gave him control over the stop and start function and control her movements, a court has heard.

The woman woke up one night to find the 38-year-old man from Hobart, Australia, standing at the foot of her bed. 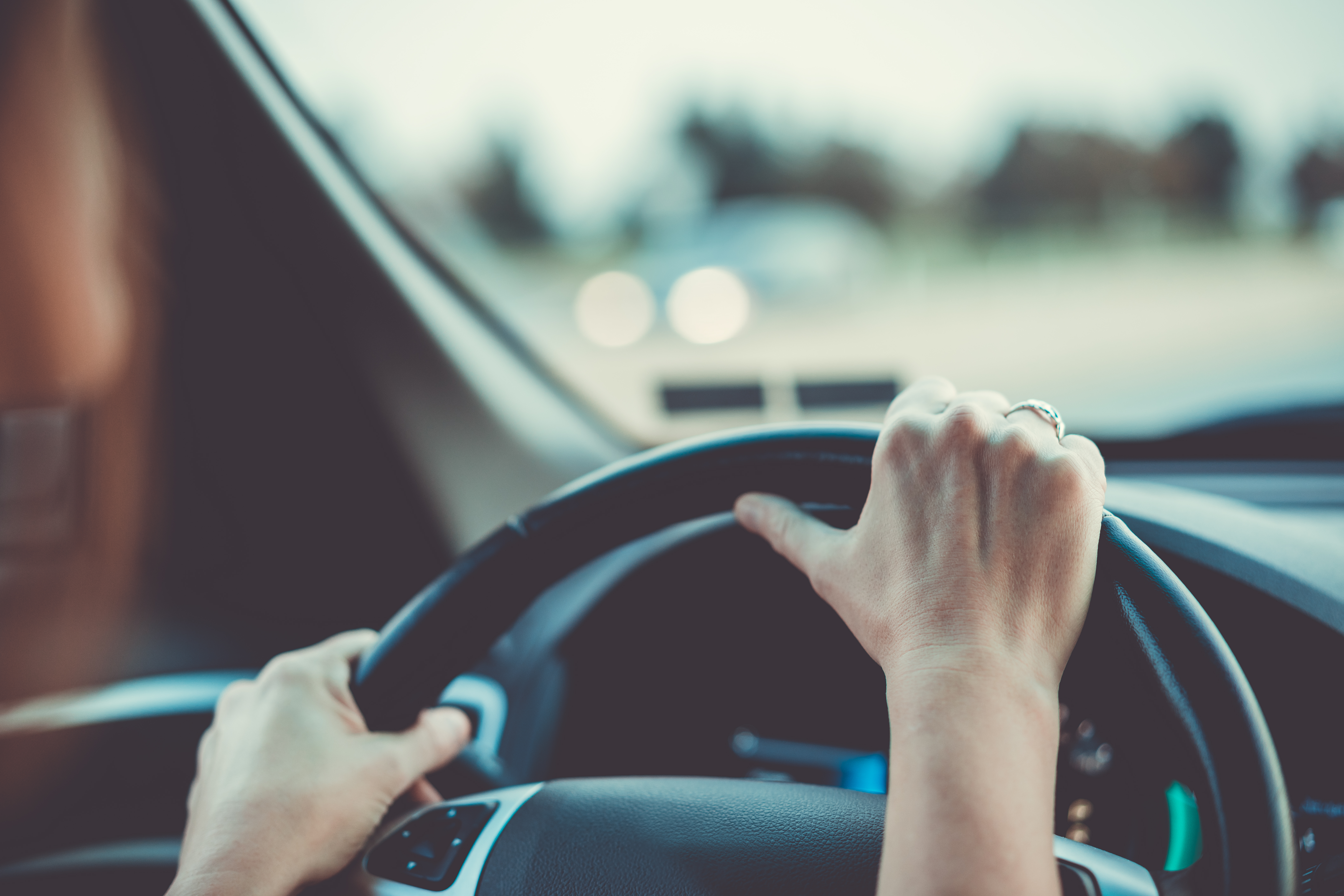 According to the woman, he stood in silence for what "seemed like an eternity" before he said: "You're lucky it's just me and not a robber or a bad person to do you harm."

He pleaded guilty to tracking his ex partner's movements after their six month relationship ended.

She first realised something was wrong when her mobile phone went missing from her Land Rover and she used her laptop to see if anyone had used it.

When she tried logging into her account his email opened, revealing data that he was being sent.

Along with maps of her work place and notes of her parking space – he had made a list of weapons and their costs.

The court heard that the mechanic had made a "concerted attempt" to monitor the woman's movements by "physical covert surveillance" and "review of date".

The woman, who works in technology, said she had no idea that she was so vulnerable.

"I was in shock and fear for my life when I realised he was stalking me and had control of my car. I had no phone to call for help and I didn't want to tip him off that I was on to him, so I borrowed a phone and called my father.

What he did is despicable and I am still trying to come to terms with the scope of violation and trauma I have experienced.

"I was filled with a mix of emotions — fear, anger, shame, disbelief and sheer terror of what he would do next."

"What he did is despicable and I am still trying to come to terms with the scope of violation and trauma I have experienced."

She said: "As a professional working in the industry, it has shaken me to learn what the offender did to my car is even possible. As a victim it has caused trauma so deep that it's hard to adequately describe."

The man had used clients cars to follow her and police found a notebook at his home with the victim's personal details – including dates of her training courses for work and a list of places she visited.

It was revealed that he had helped his ex buy the Land Rover so had access to the car's VIN which allowed him to set up the app.

The app set him live information of her whereabouts to his email account and allowed him to remotely stop the car if he wanted to.

A change in legislation in Australia means stalking matters are now heard in the Supreme Court — something Ms Avery said showed the seriousness of these types of crimes.

The court was also told the charge of stalking meant the offender's name should be placed on the community protection register for up to 15 years, unless the magistrate was convinced there was no risk of re-offending.

The offender's lawyer will make her submissions on the type of sentence he should receive when the case comes back before the court in December.