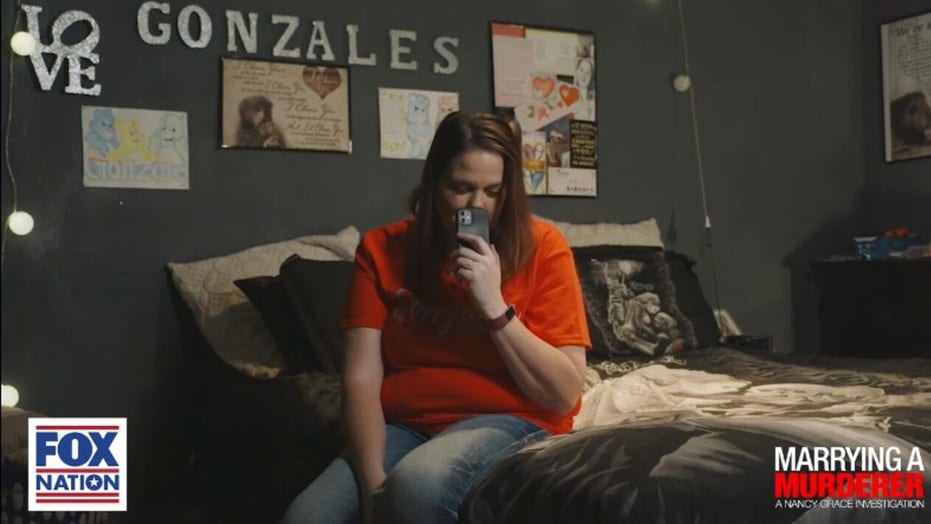 Murder, marriage, and happily ever after? Nancy Grace investigates why women across the country are choosing to marry convicted killers.

Finding love in lockup isn’t for most women.

For some, though, it’s their dating platform of choice.

“These murder match-ups behind bars are very hard for me to understand – why do women marry men who murder?” posited crime expert, former prosecutor and Fox Nation host Nancy Grace.

Grace’s new special, “Marrying a Murderer,” grapples with that exact question. From felon to fiancé to forever, Grace investigates why women across America choose convicted criminals – often violent offenders – as their life partners.

In the Fox Nation-exclusive documentary, Grace spotlights the scintillating story of a woman named Teresa X. Roberts, who detailed enduring early childhood abuse at the hands of her father and brother.

When Roberts’ brother later went to prison, she explained, another inmate had asked him if he could write to her. Both siblings agreed, and the two – Roberts and a convict – became pen pals.

After attempting “regular dating” – dating men who weren’t imprisoned – Roberts discovered that the difficulties of dealing with substance-less men and tiresome dates were nothing she wanted.

“I realized I just wanted letters… I didn’t really want to deal with the going out anymore. So I found somebody on a prison pen-pal website called Friends Beyond the Wall. And that’s how I met my murderous husband.”

Her “murderous husband,” a man by the name of Elmer John Werner, III, was chosen by Roberts for three distinct reasons: 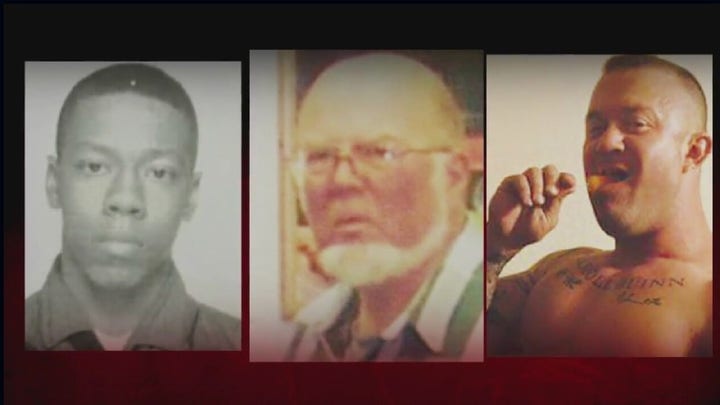 “Number one, I wanted somebody far away so I wouldn’t be tempted to visit. Number two, I wanted somebody serving a long time, so he wouldn’t get out and basically break my heart or hurt me. And number three, I wanted somebody that was somewhat average looking– not super good looking, not hideous. And so I found him, like, on that website. And I was like, ‘OK, perfect,’” said Roberts.

Sheila Isenberg, author of “Women Who Love Men Who Kill” and Grace’s special guest, linked Roberts’ rationale to her history of abuse:

“She [Roberts] wants to find someone that she can control, and that’s safe for her.”

When asked if she would ever marry in prison again, Roberts offered up a concrete response:

“I have to say, obviously, I would do it again — because I did it again.”

To find out if Roberts and Evans’ criminal courtship ended happily ever after, stream “Marrying a Murderer: A Nancy Grace Investigation” on Fox Nation.