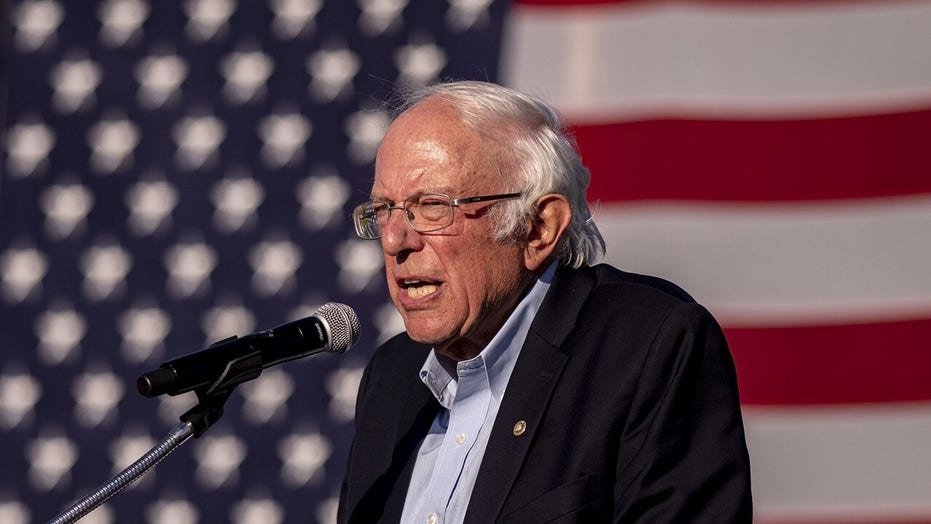 Vivek Ramaswamy, biotech entrepreneur and author of ‘Woke, Inc,’ joined “Fox & Friends” to provide insight into former President Trump’s lawsuit against Big Tech. He said it could be one of the defining cases of our time, as companies like Facebook and Twitter are currently protected by the government under Section 230. He warns that private companies in this capacity have the potential to threaten liberty as much as the government.

VIVEK RAMASWAMY: I actually want to give credit to somebody who’s far on the other side of this issue politically is Bernie Sanders. He came out and said that he was concerned, irrespective of what he thought of Donald Trump, that no company in the United States should have the opportunity to silence any president, including the 45th president. And here’s an easy way to think about it.

Imagine the facts were reversed and you have now a Republican-controlled White House, Senate and Congress. And the same thing had happened in reverse to the outgoing president of the Democratic Party, everyone who is making and singing the praises of private enterprise as being able to make their decisions on the other side would be making precisely the opposite argument. … And private companies could threaten liberty just as much as the government. That’s what we’re seeing today. 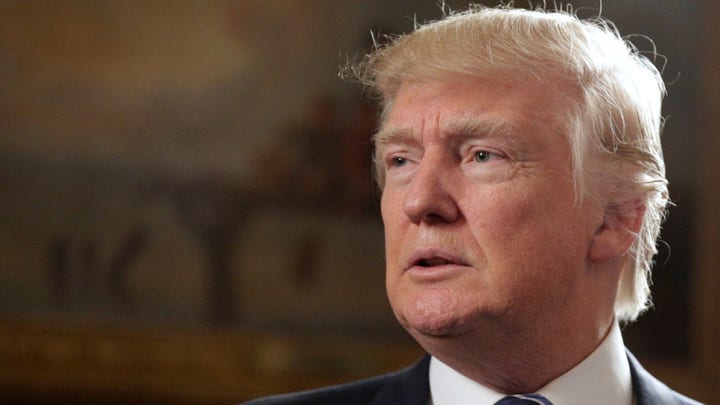