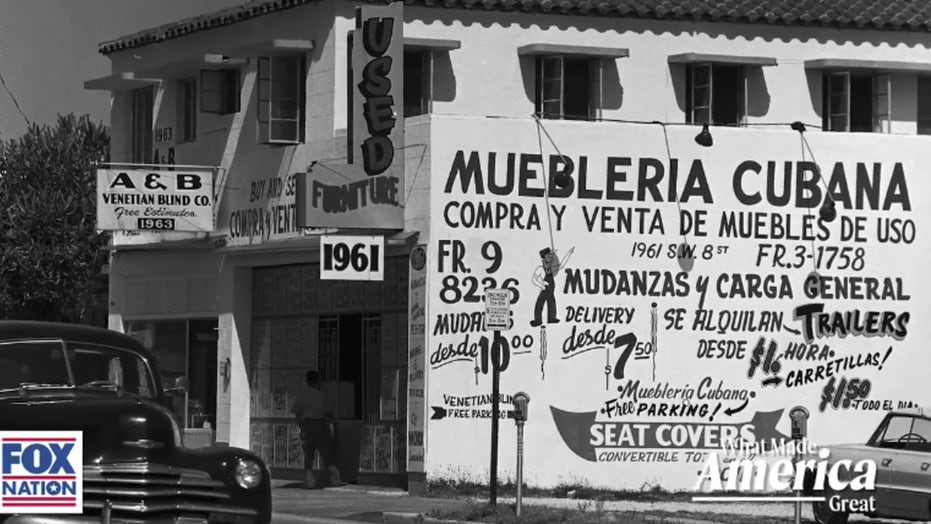 On Fox Nation’s new season of “What Made America Great,” host Brian Kilmeade traveled to a Miami neighborhood called Little Havana – a predominantly Cuban area, rich with Latin-inspired restaurants, cigar shops, art galleries, and more – to learn about the Cuban community that settled there after fleeing from Fidel Castro’s communist regime in the 1960s.

“We assimilated,” Miami Mayor Francis Suarez told Kilmeade in an interview for the series.

Elected mayor of Miami in 2017, Suarez is a Republican and the 43rd mayor to helm the office. Suarez’s father, Xavier Louis Suarez, immigrated to Washington D.C. and was the first Cuban mayor of Miami. Suarez said that his father came to the United States in the 1960s and was the ninth of 14 children.

Suarez described his father’s story is the “quintessential American story.”

“Certainly, getting involved in politics and being a part of the solution to creating a great city, the opposite of what we had in Cuba, was a big part of our identity,” Suarez said.

Suarez spoke to Kilmeade extensively about what led Cubans to flock to Miami and turn the southern Florida city into an economic success and tourist attraction – citing Cuba’s communist turn as the primary impetus.

Castro, perhaps the most notorious communist in history, drove thousands of Cubans to flee to America after leading an armed revolt against the country’s dictatorship – a movement also known as the Cuban Revolution.

Suarez’s father described Cuba as an “idyllic” and “modern” place before Castro’s reign. Many of Suarez’s older relatives had been “imprisoned” under Castro.

Furthermore, the Miami mayor said his father believed that “free market enterprise was the way to have a prosperous city and country.”

“Unfortunately, it has become a time capsule because what we know is Communism has failed anywhere it has been tried in the history of humanity … the only equality it delivers is equal misery for all of its residents,” Suarez said. 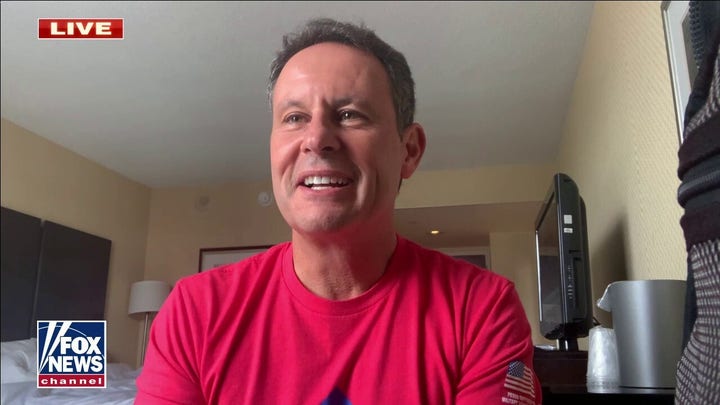 Castro took control of Cuba in 1959 at the age of 32 after establishing an armed force that managed to defeat a military dictatorship of Cuban President Fulgencio Batista after a previous failure.

Castro often spoke with resentment and disgust of the Cubans who left the island because of his government, particularly those who went into exile in the United States.

He called Cuban exiles “guzanos,” the Spanish word for “worms,” and complained about the Miami Mafia that always sought his ouster.

Cuban exiles responded with equal disdain, with many forming organizations solely focused on getting Castro out of power.

While his legacy is full of controversy, Little Havana’s is full of character – with many claiming it to be a secret treasure.

To watch Season 7 of ‘What Made America Great,’ sign up on Fox Nation today.