IF YOU'VE noticed something is up with the colours on your computer you're not alone.

Microsoft is currently looking into an issue with its Windows 11 operating system that causes an issue for some displays. 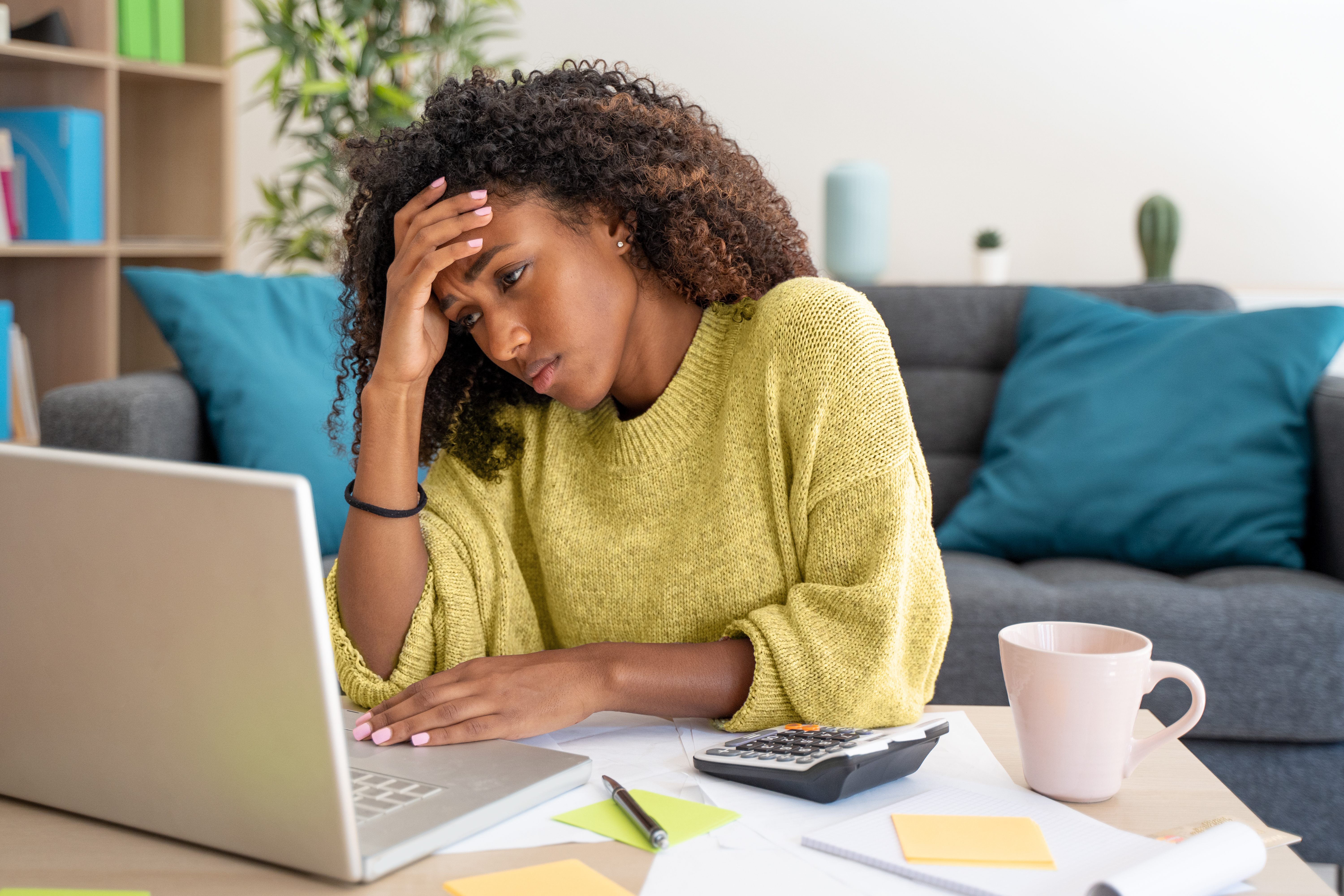 The tech giant warns that the bug could create a problem for white colours, making them appear a "bright yellow" or other colours instead.

Microsoft says it is working on a fix and hopes to roll out an update that'll sort it in late January.

Fortunately the bug seems to only be affecting a limited number of users.

It happens after installing Windows 11 and when using some image editing programs.

Colours apparently do not render properly on certain HDR displays.

It also appears to only be a problem for anyone using version 21H2 of Windows 11. 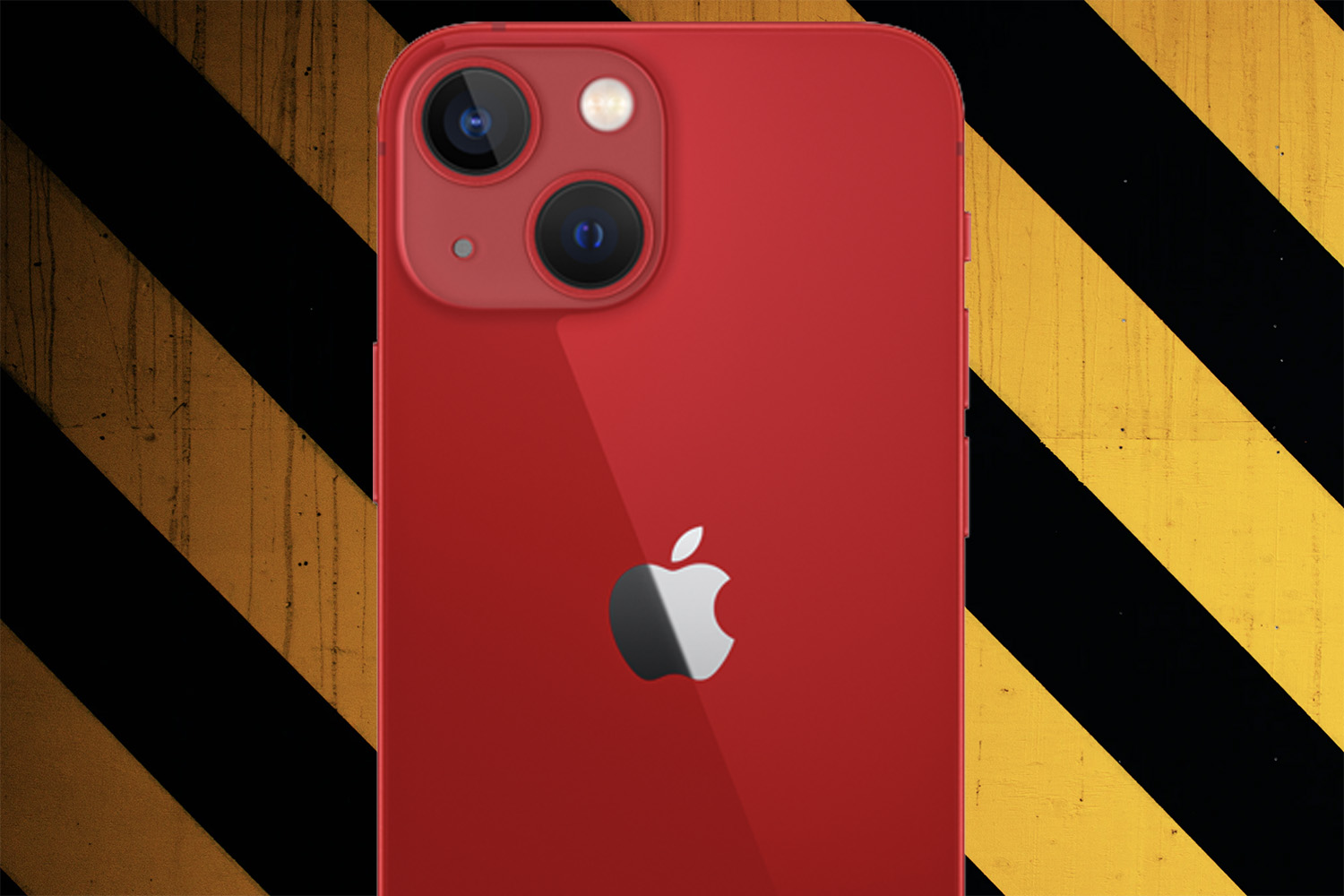 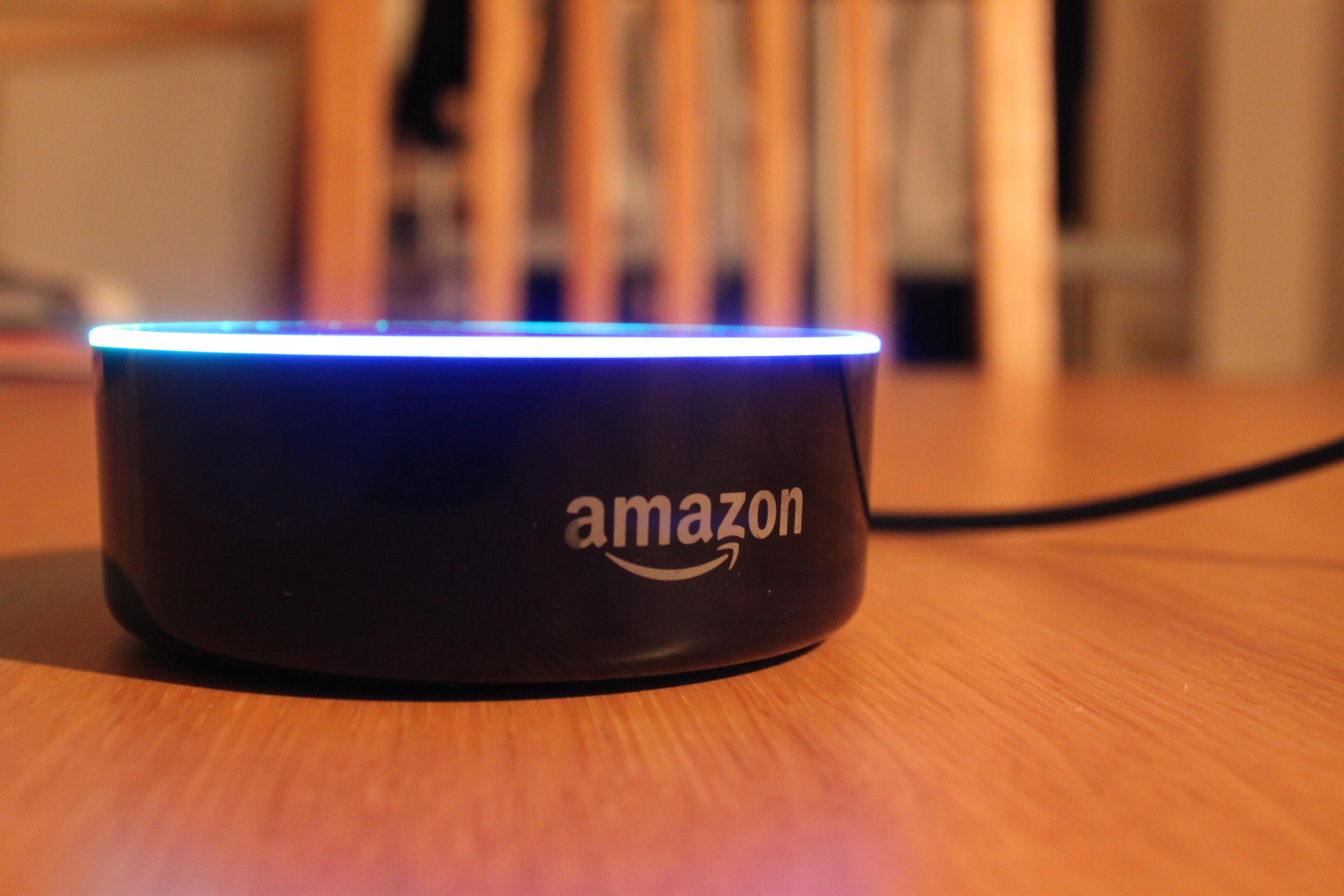 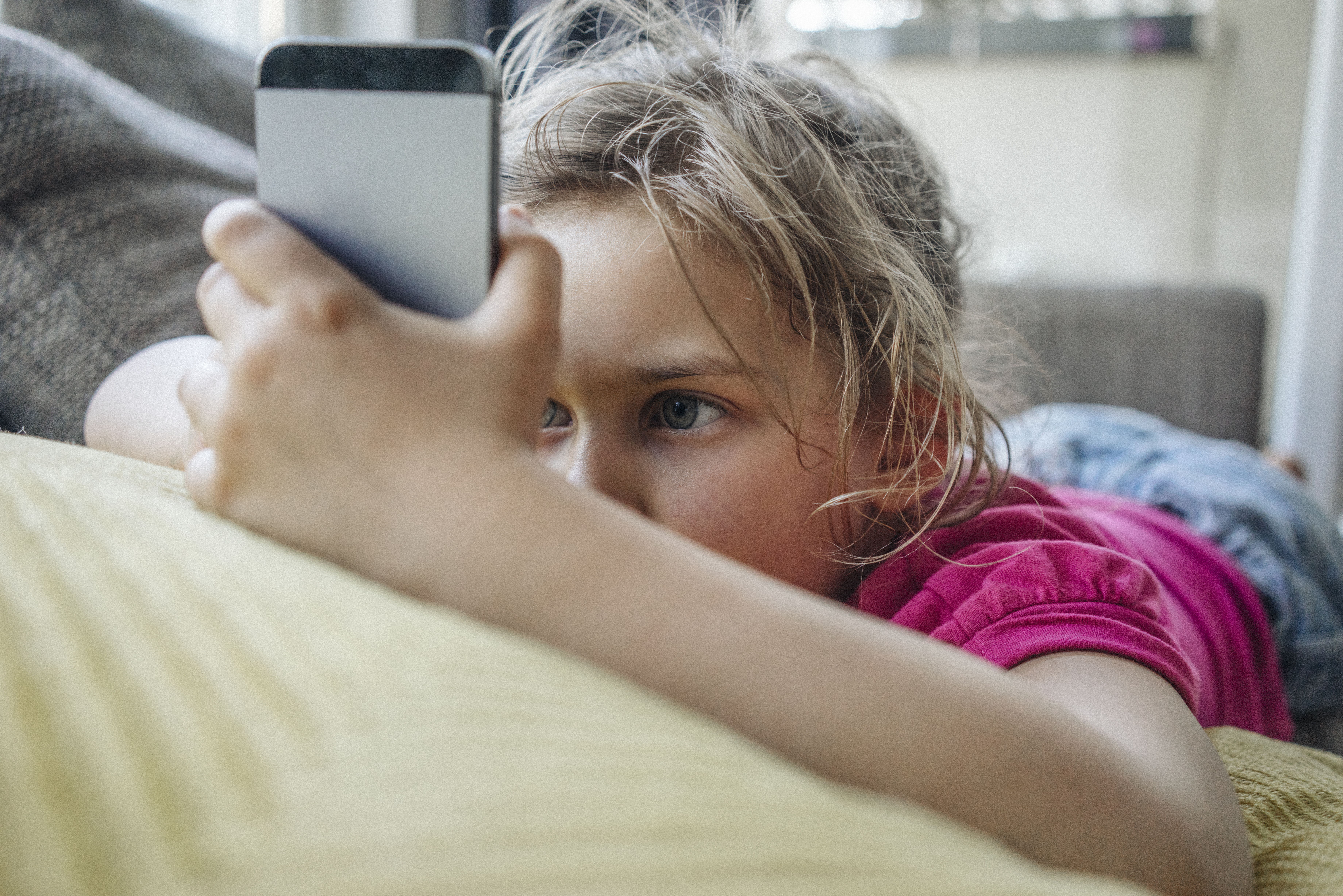 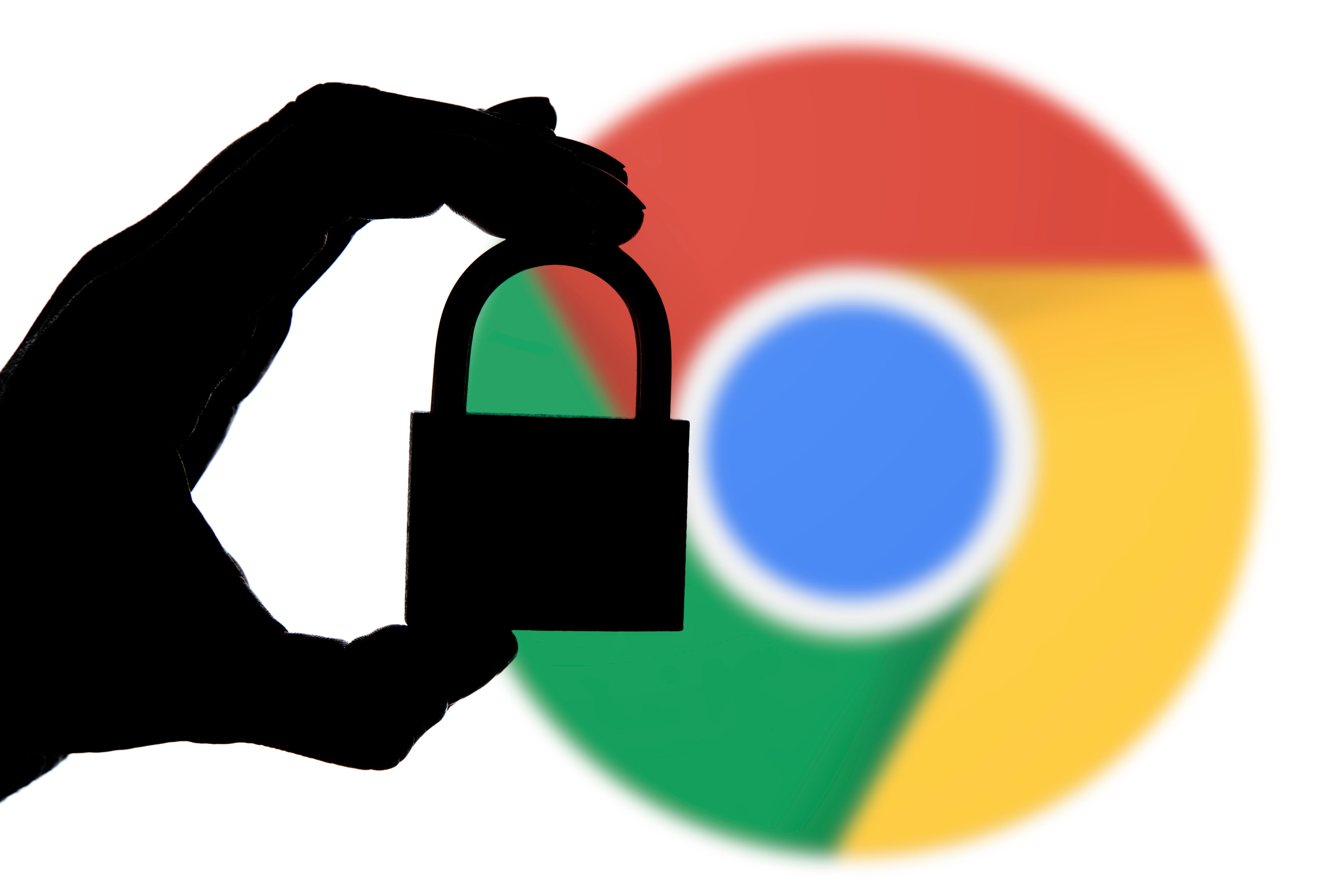 "Not all colour profile management programs are affected, and colour profile options available in the Windows 11 Settings page, including Microsoft Colour Control Panel, are expected to function correctly."

The new design is almost macOS like and comes with a Smart Menu.

It also has a new Start button and a Taskbar that's in the centre of the screen.

One big key feature is that Microsoft will be working with the Amazon app store to bring Android apps to the platform. 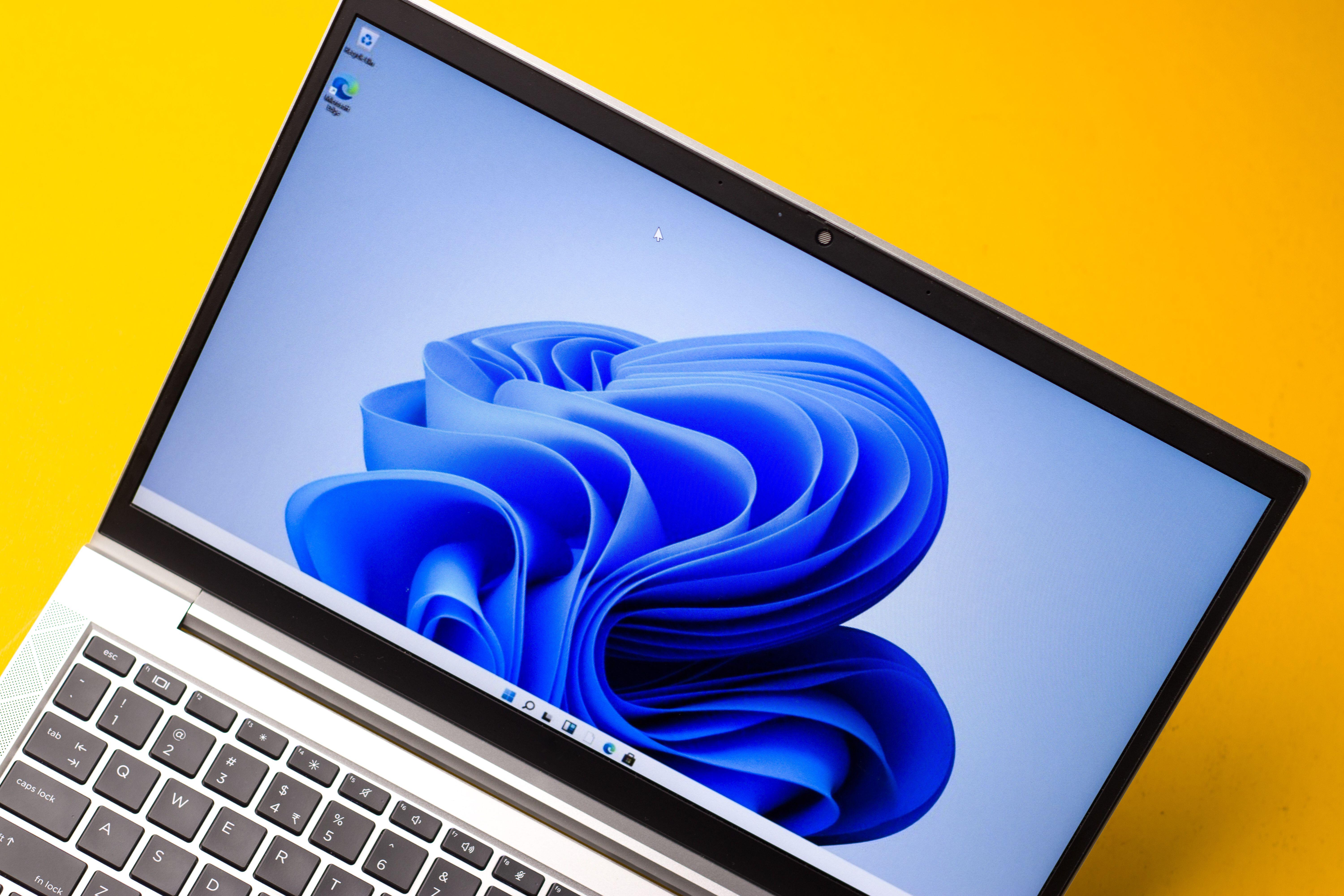 In other news, NASA has slammed Russia after a missile it fired into one of its own satellites forced the space station to perform an emergency swerve.

Scientists have figured out how fast a type of dinosaur could run – and it would have given Usain Bolt a run for his money.

And Google has confirmed that some of its smartphones are unable to call emergency services due to a software bug.