Alongside a sterling roster of launch titles, the PS5 will also run a number of top PS4 games you may have otherwise missed. 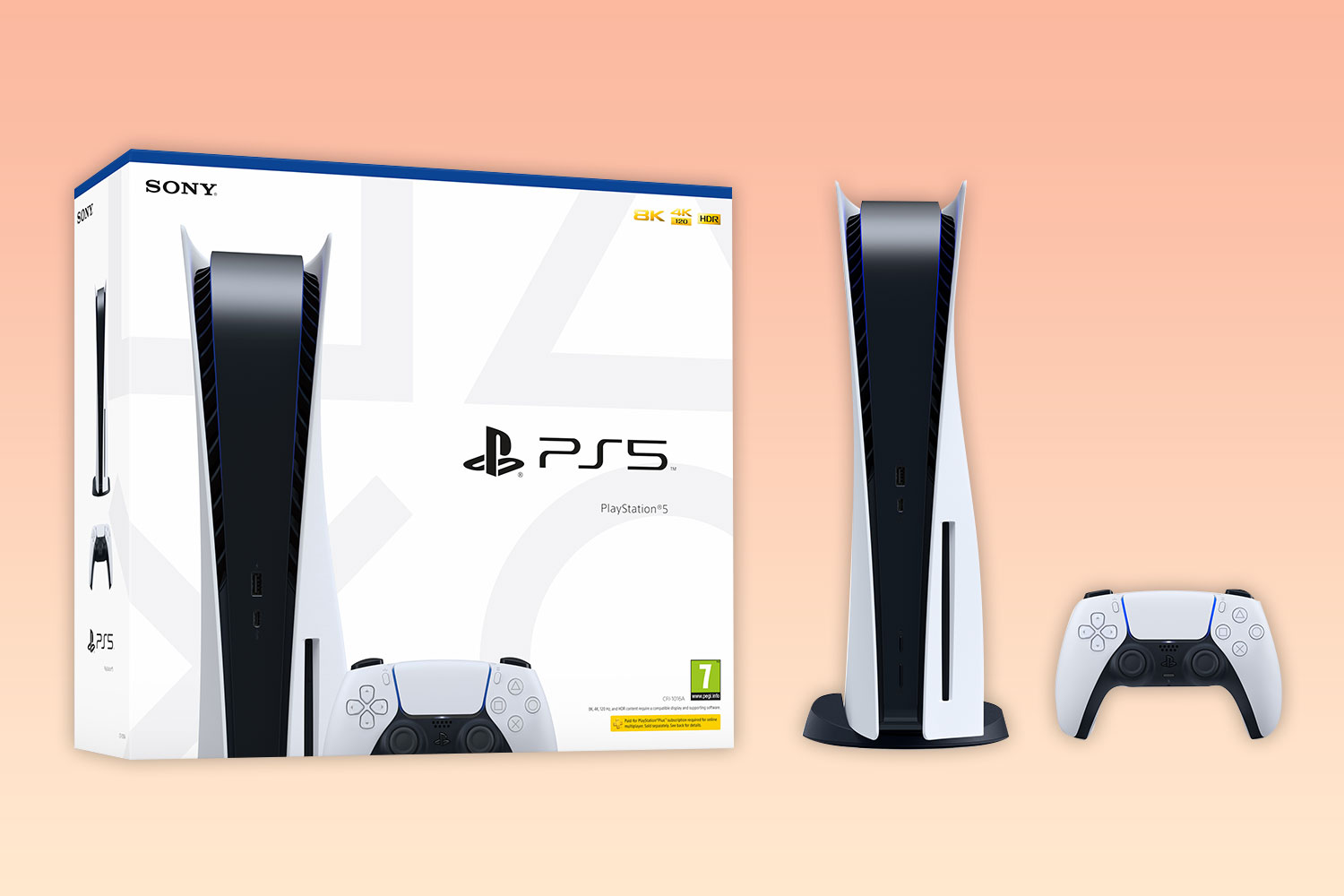 The powerful machine is "99 per cent backwards compatible" with PS4 games, according to PlayStation boss Jim Ryan.

Sony has assured fans they can play an "overwhelming majority" of PS4's 4,000+ games at launch.

That means blockbuster titles like The Last of Us 2, Grand Theft Auto 5 and Fortnite are available to play from day one.

You're free to either download them if they're linked to your PlayStation account, or stick in your old disc. 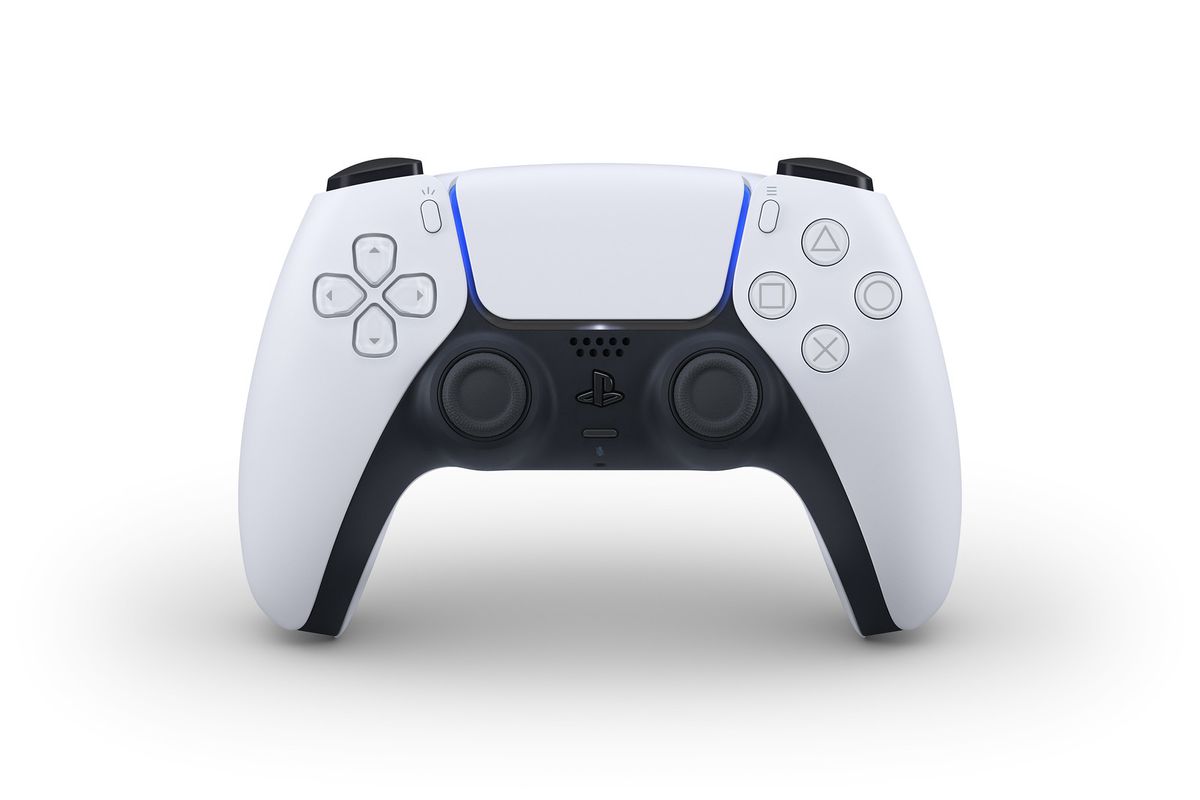 However, we do have a list of the handful of games that DON'T work on your PS5.

It's safe to assume pretty much every PS4 game plays on the PS5 other than those below.

PS5 owners can download and play a classic collection of PS4 games with a PlayStation Plus subscription.

"PS5 owners with PS Plus will be able to download and play a curated library of PS4 games that defined the generation, like Batman Arkham Knight, Bloodborne, Fallout 4, God of War, Monster Hunter: World, Persona 5 and many more," according to a PlayStation blog post.

"The PS Plus Collection will be an added benefit to the existing PS4 benefits that PS Plus members receive for a single subscription price."

The tech titan will know that fans are keen to play their old games on the new console if possible.

The company drew harsh criticism from gamers after it was revealed the PS4 was not backwards compatible, rendering PS3 discs largely useless.

Its upcoming Xbox Series X, also due out just before Christmas, will be able to play Xbox One, Xbox 360 and original Xbox games, according to the company.

The Xbox One is compatible with a raft of Xbox 360 and original Xbox titles.

The PS5 is Sony's latest and greatest gaming console.

It's the successor to the PS4 and PS4 Pro, and is available in two distinct versions.

Those are the pricey PS5 proper with all the bells and whistles, and the digital edition, which is cheaper but with no disc tray.

Like Sony, Microsoft has opted to launch two machines: A full-works console with a higher price tag and a cheaper one without a disc tray.

When is the PS5 out and how much does it cost?

The PS5 release date has been set for November 12, but not everywhere.

That date only stands for the US, Japan, Canada, Mexico, Australia, New Zealand and South Korea.

In the UK, you won't be able to get it until November 19.

So how does that compare to the PS5's biggest rival, the Xbox?

Microsoft's pair of next-gen consoles came out a little earlier, landing on November 10.

In other news, a PlayStation fan has created an "all black" PS5 that disappointed gamers think looks much better than the real thing.

Are you excited for the PS5? Let us know in the comments!