HUAWEI phones will still work despite the Government's decision to ban new 5G tech from the telecommunications giant.

The Culture Secretary Oliver Dowden announced today that Huawei will be banned from taking part in the UK's 5G rollout – and UK operators will need to begin ditching any tech from the company over the next few years. 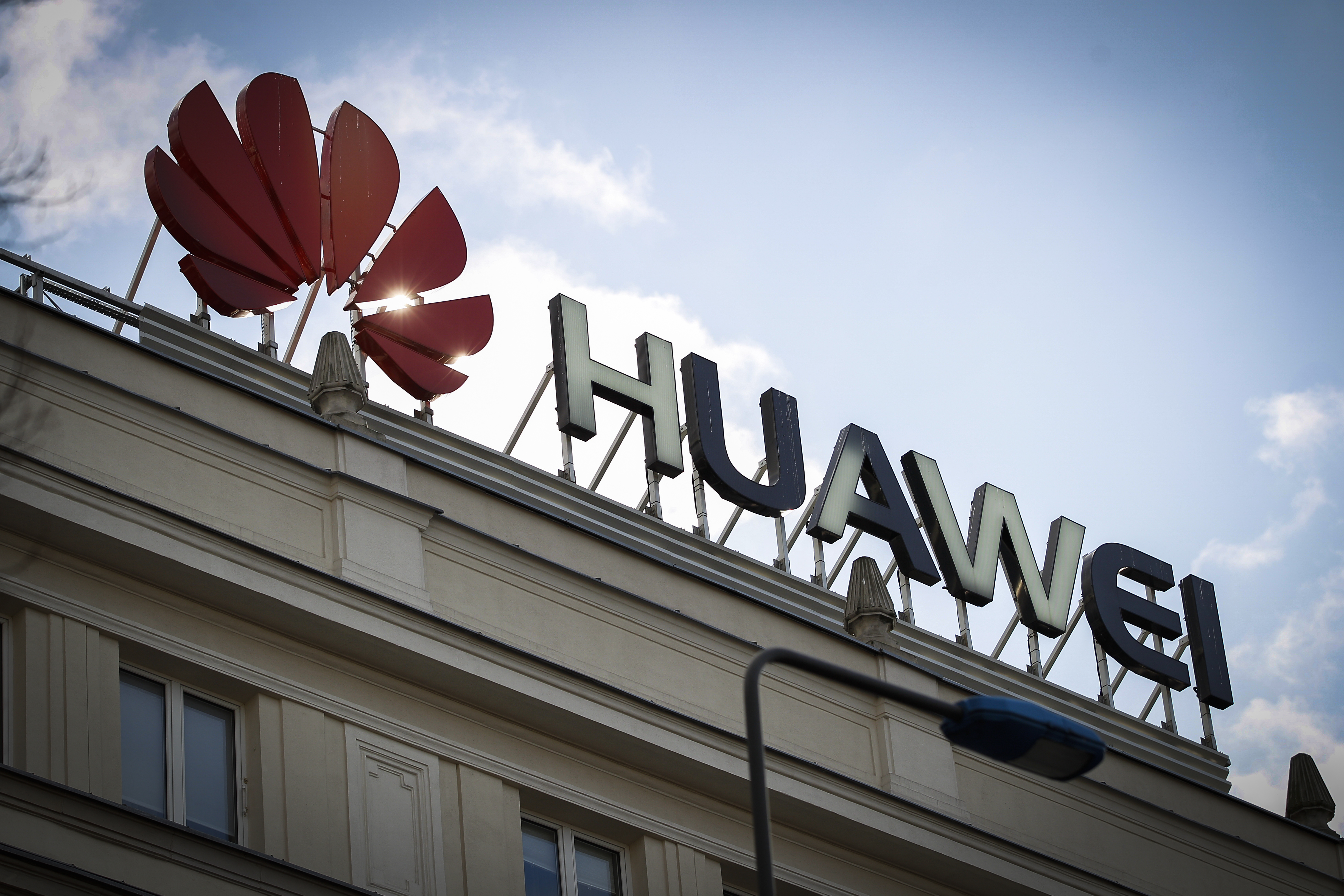 Will my Huawei phone still work?

Officials said today that although Huawei will be barred from using its technology in the UK's 5G network, laptops and mobile phones made by the Chinese state-owned giant are still safe and will still work.

This is because existing devices have not been affected by sanctions from the US.

But new phone models won't have access to Google or Microsoft apps, security officials have confirmed.

The US previously stopped tech companies working with Huawei, and since last year, Huawei phones have been sold without Google apps, but their phones have their own versions. 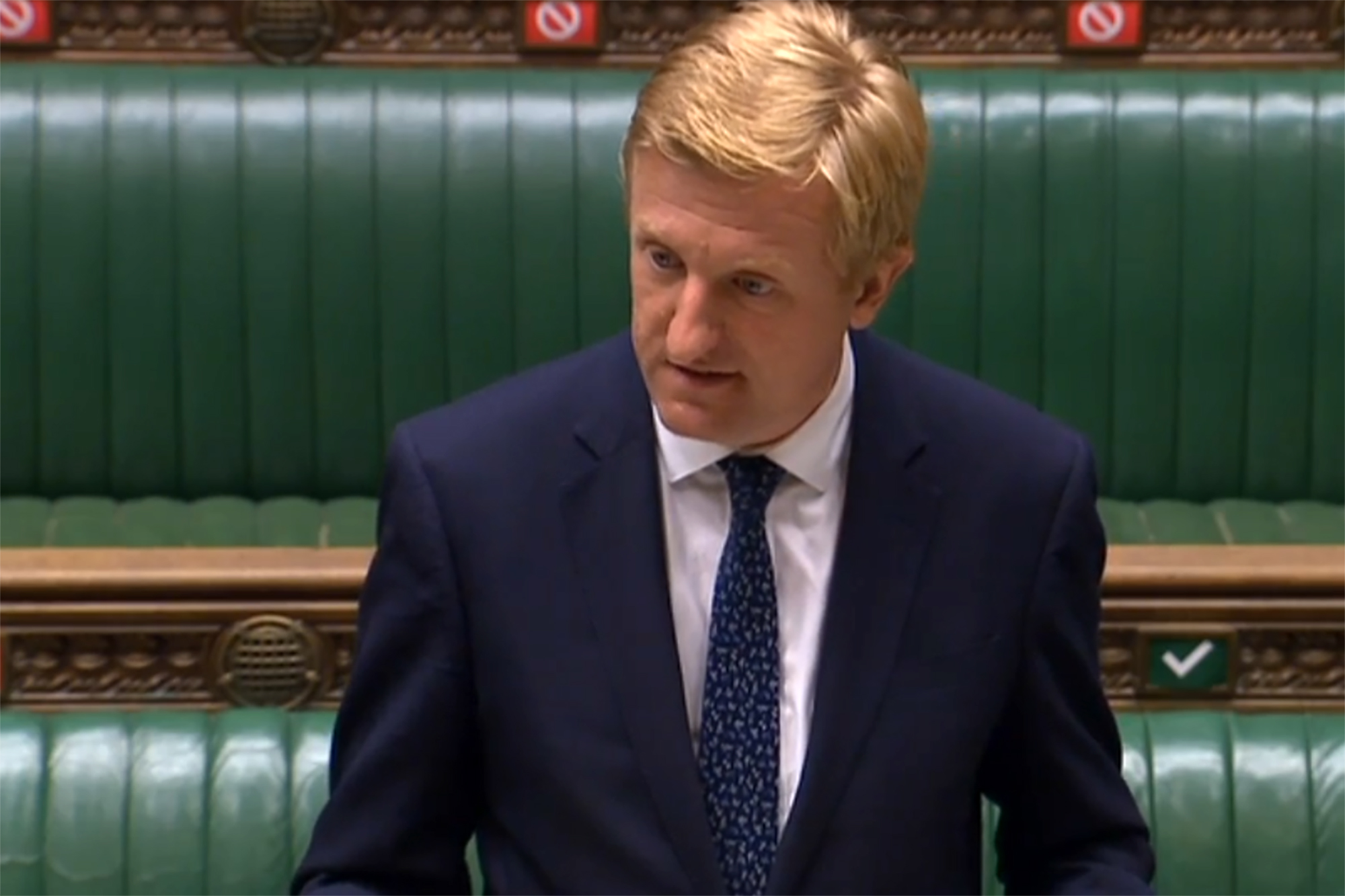 What happened in 5G announcement?

In a statement to the Commons today, Culture Secretary Oliver Dowden said that the UK "can no longer rely on Huawei equipment" because US sanctions against China means the firm is now unable to use key American-made components and would have to rely on its own software.

Officials are worried about the new chips and their impact on the UK's network.

The Government had already put limits on Huawei – what was considered a "high-risk vendor" – by banning them from taking part in the core elements of the new 5G cable and capping their market share to 35 per cent.

Mr Dowden told the Commons today: "The best way to secure our networks is for operators to stop using new affected Huawei equipment to build the UK future 5G networks.

"So to be clear from the end of this year, telecoms operators must not buy any 5G equipment from Huawei.

"And once the telecom security Bill is passed. It will be illegal for them to do so."