FoxNews.com automotive editor Gary Gastelu on his favorite car to drive in 2020.

Automakers are starting to sell cars with automated steering and speed control to ease what they say is the tedium of driving, and might even allow drivers to go hands-free in some situations.

Those features are raising new questions, though: How to keep people from getting distracted behind the wheel — or picking up their phones — if there is little for their hands to do?

THE APPLE CAR COULD ARRIVE IN 2021, REPORT SAYS

Car companies have been adding safety technologies aimed at preventing crashes, such as automatic emergency braking and systems to prevent the car from drifting out of its lane. Now, more are introducing vehicle features that aim to make driving in rush-hour traffic or on road trips less taxing.

Some new systems allow drivers to take their hands off the wheel on highways or in heavy congestion, using sensors, radar and cameras to automatically keep the car centered, control speed and even to change lanes. 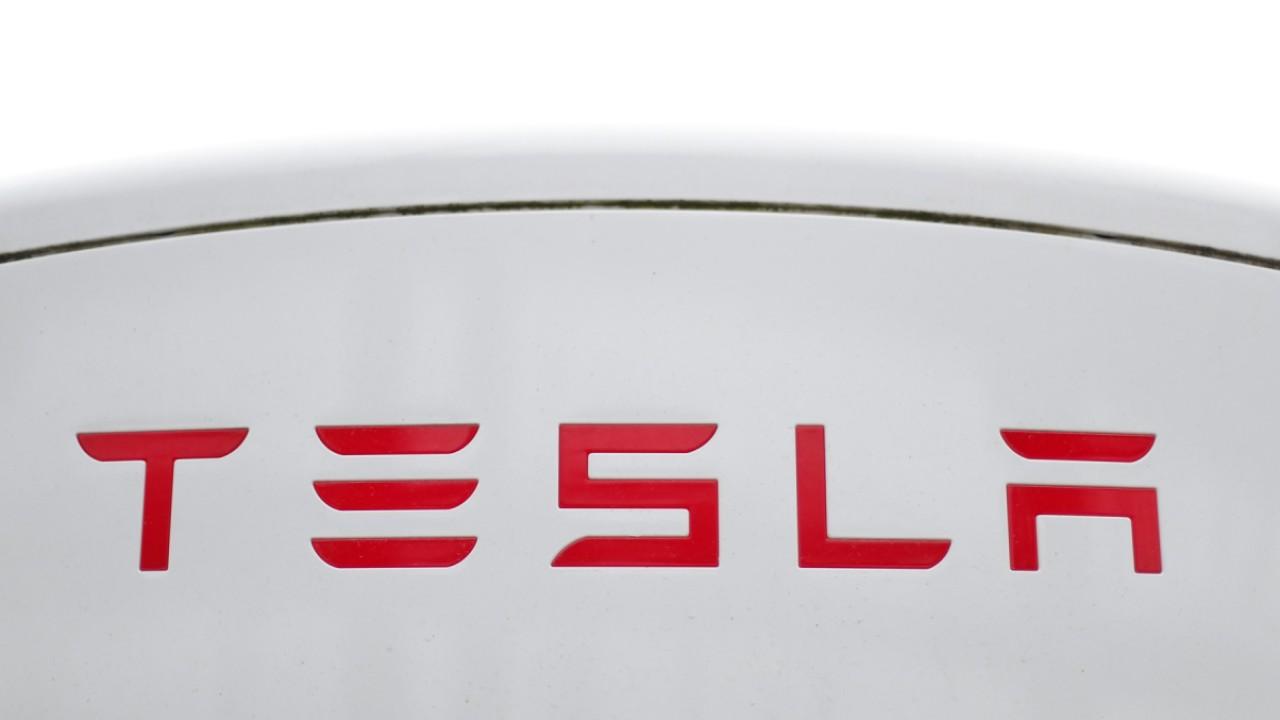 General Motors Co. was the first major car company to promote such capabilities in 2017 with its hands-free Super Cruise feature, which can be activated on most U.S. highways by pushing a button on the steering wheel that enables the car to take over steering and speed control.

The Detroit automaker said it now plans to roll out the technology on about two dozen models by 2023, up from one Cadillac model now.

Ford Motor Co. recently said it would offer similar technology beginning next year on as many as 100,000 F-150 pickup trucks and Mustang Mach-E electric sport-utility models.

Honda Motor Co. plans to roll out a sedan in Japan in coming months that will allow the driver to fully cede control of the car in heavy traffic or on highways. The technology will even allow drivers to take their eyes off the road, although they will be expected to take back control at any point, the company said. Japan’s government regulators in November approved its use.

Honda said it hasn’t revealed plans to introduce this technology beyond Japan.

Meanwhile, Tesla Inc. said it recently released to some owners a test version of its upgraded Autopilot, the automaker’s driver-assistance feature.

The $10,000 feature, which the company calls Full Self Driving, expands the use of automated features to more types of roadways and adds capabilities like navigating highway interchanges.

The promise of fully driverless cars has faded in the past few years, as developers struggle to refine the technology. But automakers are equipping more models with the building blocks of driverless cars to offer so-called driver-assistance packages, hoping to gain a competitive edge and boost sales.

Consumer Reports recently tested 17 models that combine automated steering and speed control, up from four when the magazine did a similar test two years ago. The magazine said such systems can ease driver fatigue, but performance varies widely on aspects such as how smoothly they brake and accelerate or keep a car centered in its lane.

Yet if drivers have less to do behind the wheel, safety advocates are concerned they will be tempted to look at their phones or indulge in other distractions, leading to crashes.

“If we’re going to put this technology on cars, we need to be mindful of ensuring the driver is reasonably engaged,” said Bryan Reimer, a research scientist at M.I.T. who studies driver-assistance systems. 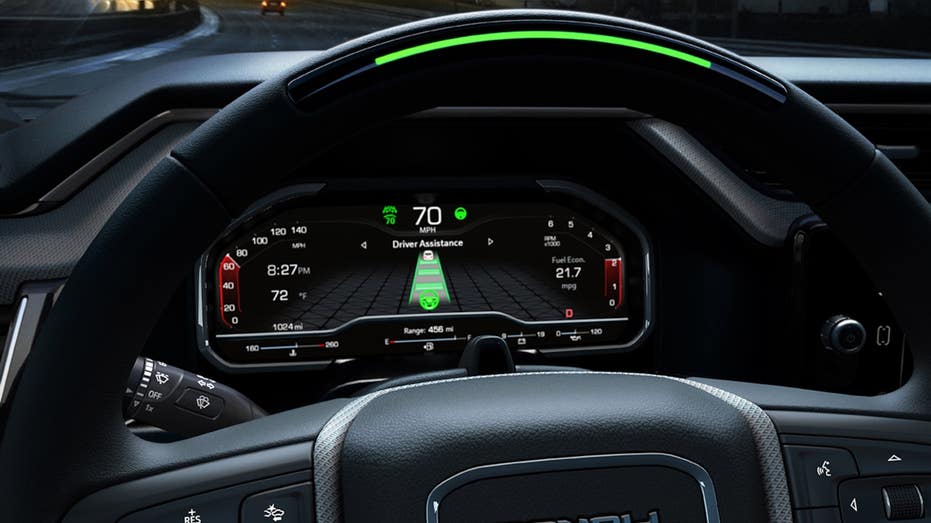 Some advocates have criticized Tesla for promoting its latest update as self-driving because the system isn’t fully autonomous, and advocates say a pilot system shouldn’t be tested on public roads.

Tesla didn’t respond to requests for comment. The electric car maker has previously said accident rates are lower when drivers have vehicles with the Autopilot driver-assistance system engaged than when it isn’t in use.

Automakers have installed camera-based systems that monitor drivers’ focus and alert them if their attention is straying, executives and analysts say. GM and BMW AG use the technology to keep drivers engaged, and Ford and others plan to use it in future models. Such systems have drawn praise from researchers.

Cadillac owners have logged about 6.5 million hands-free miles using the Super Cruise technology, the company said. A series of audible alerts warn drivers if their attention strays from the road.

Mario Maiorana, chief engineer for GM’s Super Cruise, said it has become a selling point for customers, noting that 85% of owners say the feature would be a major consideration in their next car purchase. 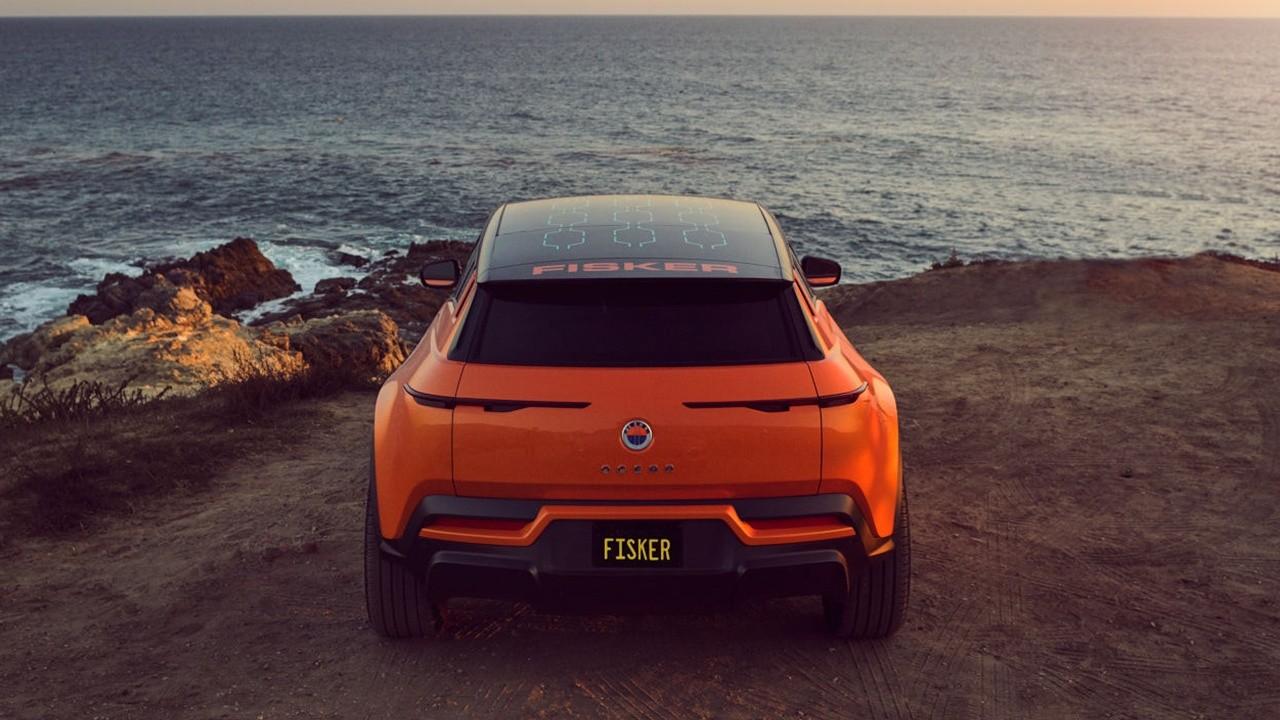 “People have told us they feel like they arrive at their destination feeling more refreshed and relaxed because of the work we’ve handled,” he said.

A recent update improved the driver-monitoring technology, he said. It can now track the driver’s eyes, rather than only the head position, to better detect if the motorist is fixed on the road or elsewhere.

A U.S. Senate bill introduced this year would require the U.S. Department of Transportation to study whether driver-monitoring systems can reduce distracted driving, and potentially require them on future models. The legislation, introduced by Edward Markey, D-Mass., and Richard Blumenthal, D-Conn., in July, is pending.

A spokesman for the department’s National Highway Traffic Safety Administration said it is researching whether driver-monitoring systems are effecutive in identifying and mitigating inattentive or impaired drivers.

The growing availability of driver-assistance systems has led to a hodgepodge of different features that vary by model and autoamaker, said Kelly Funkhouser, a vehicle-testing manager who leads coverage of automated vehicles at Consumer Reports.

“These systems all behave so differently and there are no standards for performance or design,” she said. “There needs to be more cohesion.”