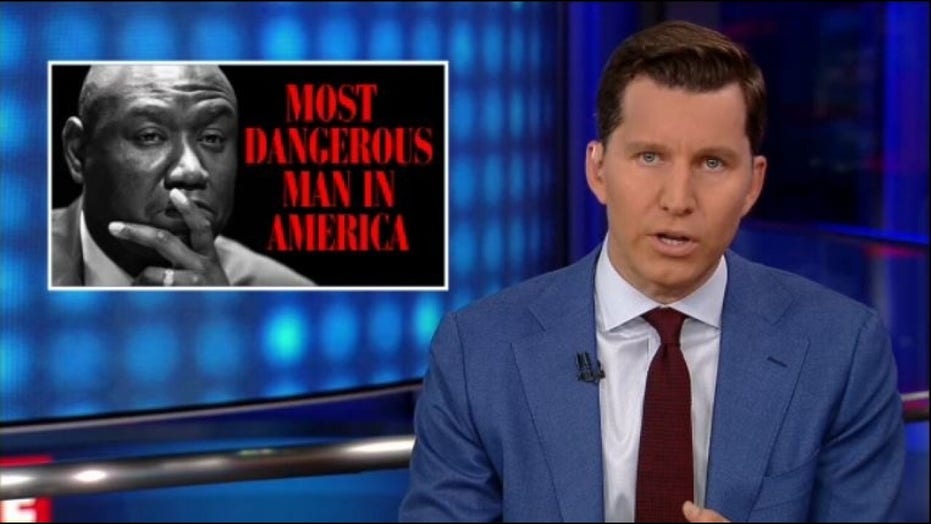 Will Cain: Ben Crump is ‘the most dangerous man in America’

CAIN: Ben Crump is the most dangerous man in America. Chances are you’re familiar with his name. You’ve seen him at a microphone after almost every race-related high-profile tragedy: Tamir Rice, Ahmaud Arbery, George Floyd, you’ve heard his lies on Michael Brown, Breonna Taylor, and Ma’Khia Bryant, but what you don’t know is that Crump might be the single most destructive force in America.

We do know the truth of the tally of Crump’s lies, what they have contributed to, more than $1 billion in property damage in riots, and that’s just through September 2020. It’s also led to over 30 deaths in the ensuing riots. Not to mention setting race relations on a knife’s edge, perhaps the tensest it’s been in 50 years. On the other side of this tally, while the destruction continues around the country,  Ben Crump, he’s getting rich.