5G INTERNET has gone live in Britain and is already delivering ultra-fast internet speeds to smartphones – but can it kill you?

Online conspiracy theorists claim exposure to 5G phone signals will give you cancer or coronavirus, but experts have told The Sun why that's completely false. 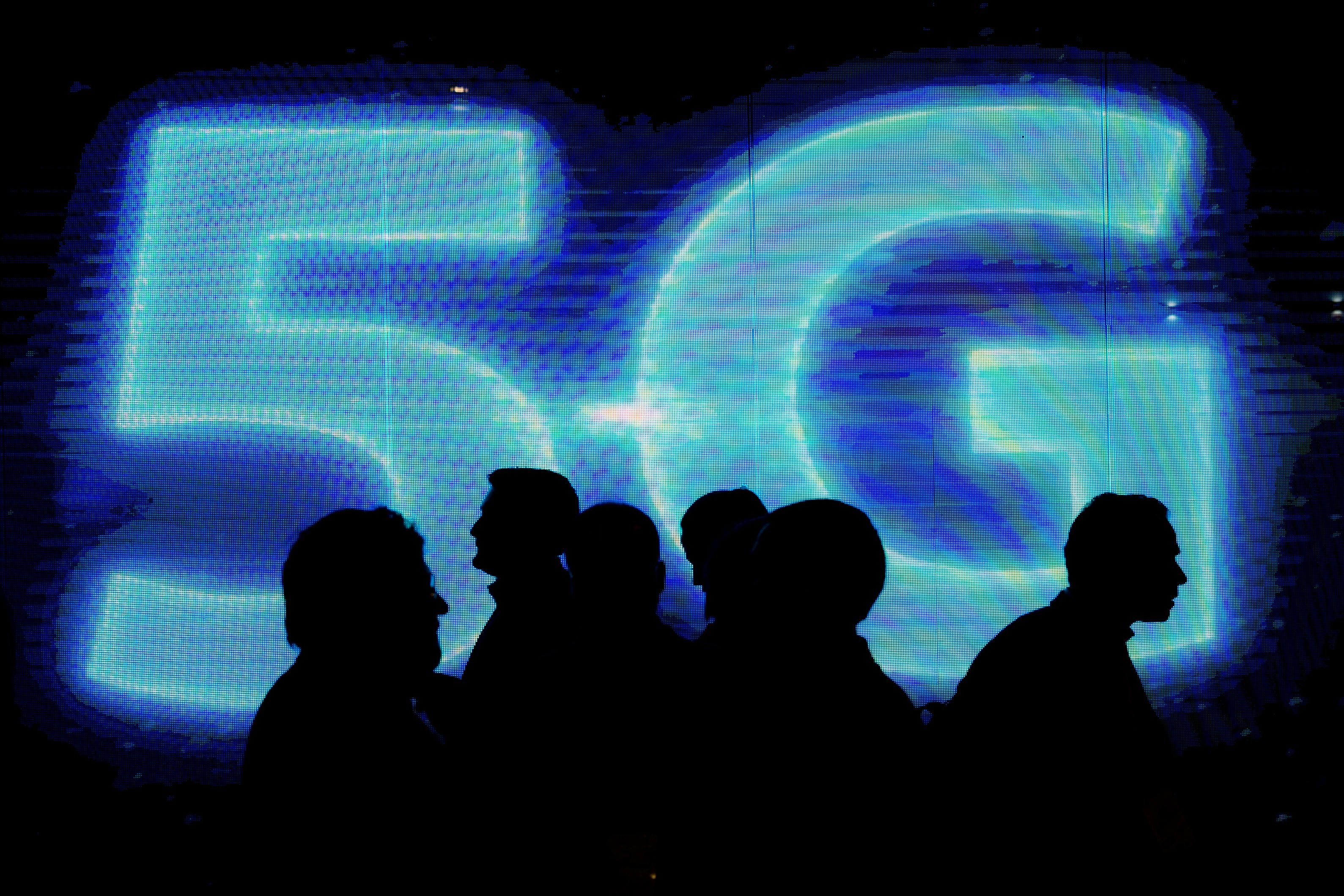 Britain now has a 5G network up and running, delivering ultra-fast speeds that are proving to be 10 times faster than 4G.

But conspiracy theorists around the world are warning about the health risks – with claims that 5G will give you cancer.

There are even "Stop 5G UK" petitions and Facebook groups, attracting tens of thousands of fearful Brits to their cause. 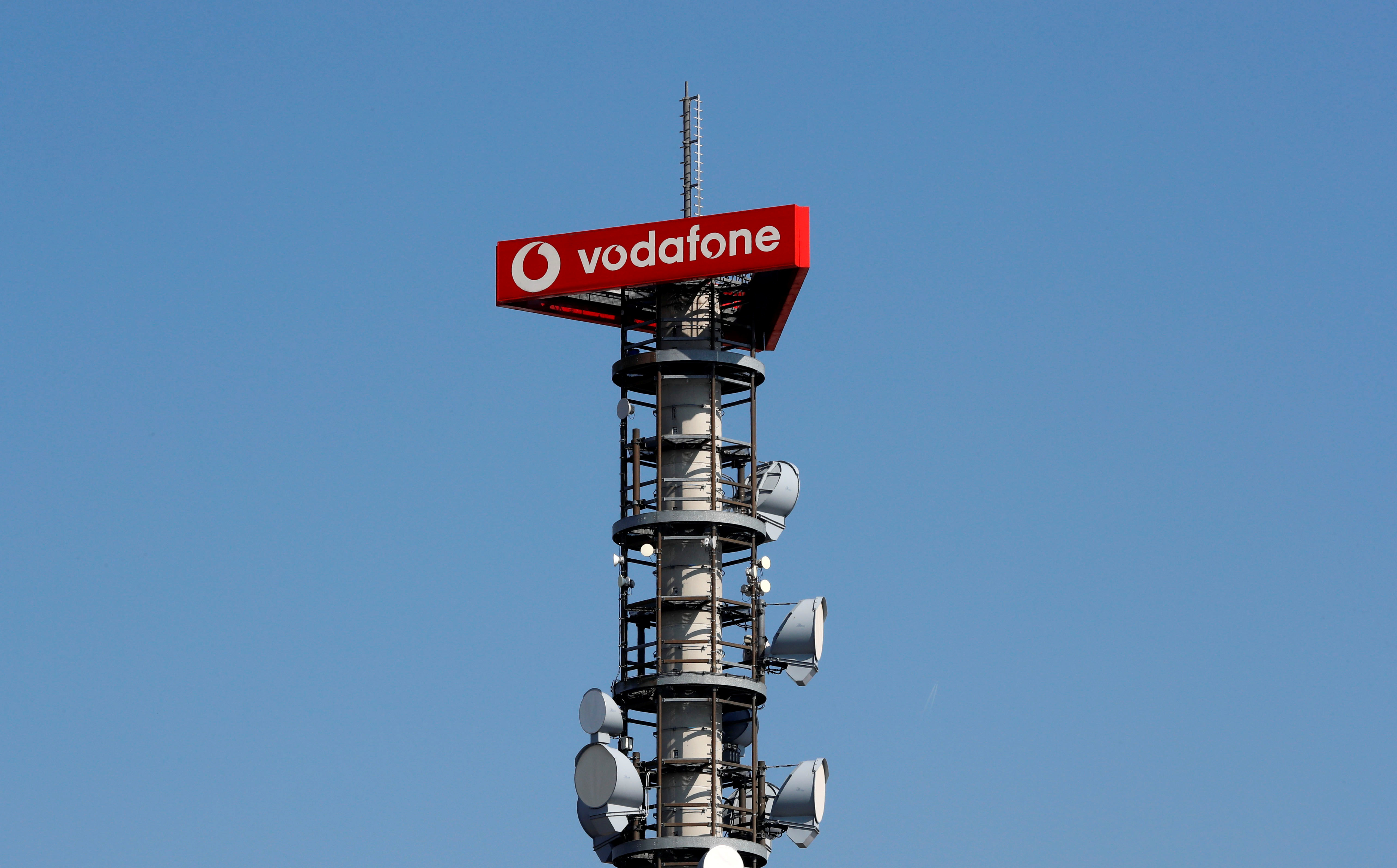 Radiation and cancer – the simple facts

The good news is that 5G will deliver super-fast speeds to your phone without killing you, experts say.

5G signals simply aren't powerful enough to damage your cells or cause any illnesses.

"Cancers can arise when you sustain a lot of cellular damage," said Dr David Robert Grimes, an Irish physicist, cancer researcher and scientific myth-buster, speaking to The Sun.

"So if our DNA gets broken up or otherwise accosted by outside forces, it mutates and eventually becomes cancer."

Some radiation has enough energy to split apart chemical bonds and DNA, and that's known as ionising.

The type of signals your phone emits is microwave radiation. It's low on the electromagnetic spectrum, and is therefore non-ionising.

"Microwave radiation is much less powerful than even visible light," said Dr Grimes.

"Essentially we're not worried about long-term exposure, because it just doesn't have the energy."

Importantly, we've had years of experience with microwave radiation with zero issues.

"There is no relation between brain cancers and mobile phone use," Dr Grimes told us.

"You'd expect to see that if there was a link, but we don't see a link.

"With smokers, the more one smokes, the higher their chances of getting cancer.

Is 5G different from 4G?

We've been using 4G phones for years with no consequence.

But conspiracy theorists are correct when they say 5G and 4G signals are different.

In the UK, 4G signals generally sit between 800MHz to 2.6GHz on the electro-magnetic spectrum. 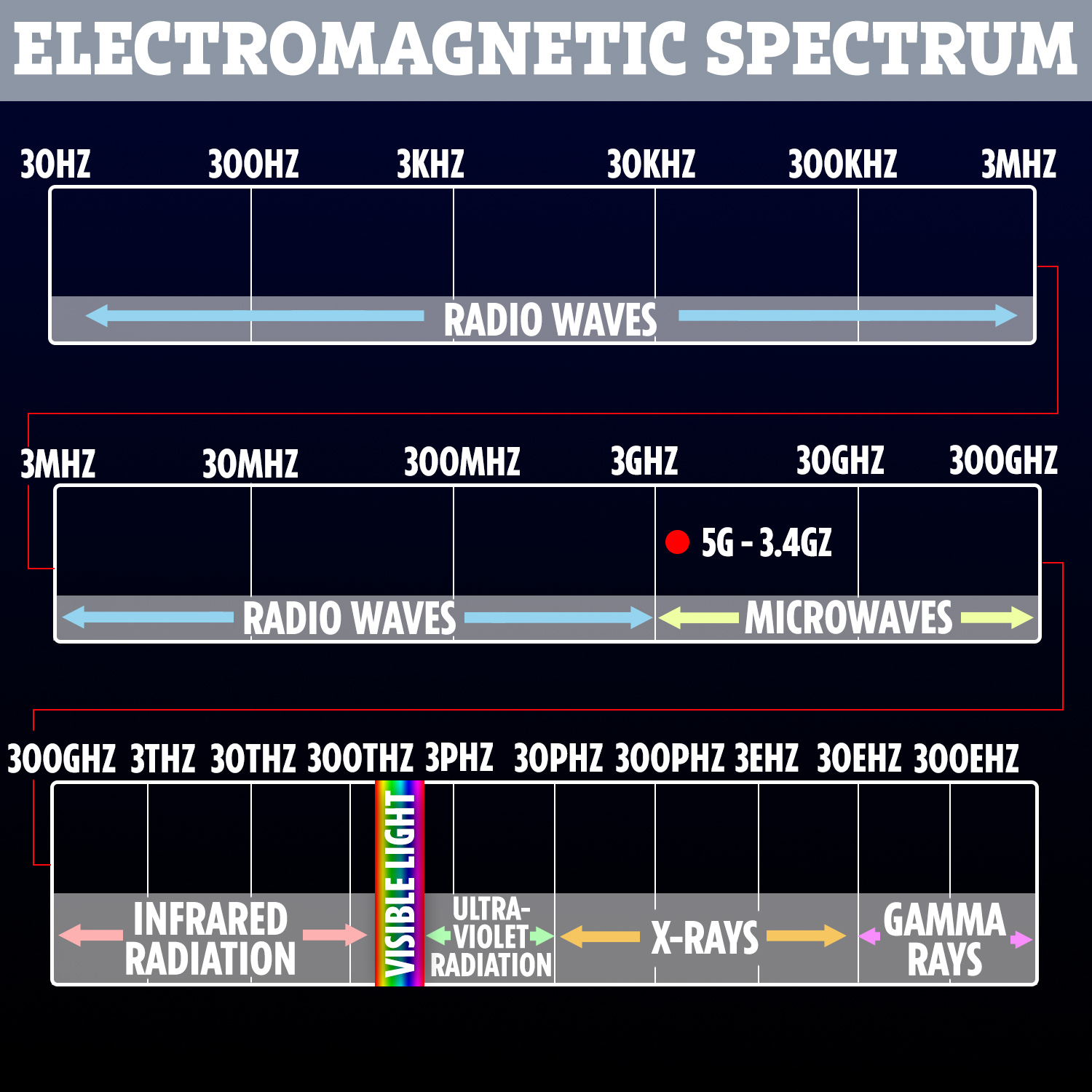 After all, the greater the frequency, the less useful radiation is for delivering mobile signals over large areas.

"As you go higher up, it travels less distance and it penetrates buildings less effectively," said Howard Jones, who heads up communications for EE's networks.

"So you want low-frequency stuff for covering rural areas and in-building areas."

He said that 5G is simply far too low to change the structure of a human cell.

"Ionising radiation is much higher up the spectrum: gamma rays, X-rays and those kinds of things," Howard explained.

"The frequency on the cusp of ionising and non-ionising is UV rays that come from the Sun.

"The Sun shines on us all the time and we all know there's an amount of that radiation that is good for you and bad for you.

"But that frequency that UV rays come from the Sun at is 1,000 times higher than the spectrum that we'll be using for 5G."

He added: "It cannot cause cancer. It simply doesn't have the power."

5G conspiracy theories – why are they spreading?

Find out if 5G is in your area right now.

Check out the best 5G phones you can buy today.

And read about why your iPhone can't get 5G even if you pay for a 5G contract.

Are you excited or worried about 5G internet? Let us know in the comments!