ARE you getting the "Google keeps stopping" error on Android? You're not alone.

This strange bug has plagued many Android users over the past few months – and can be seriously annoying. 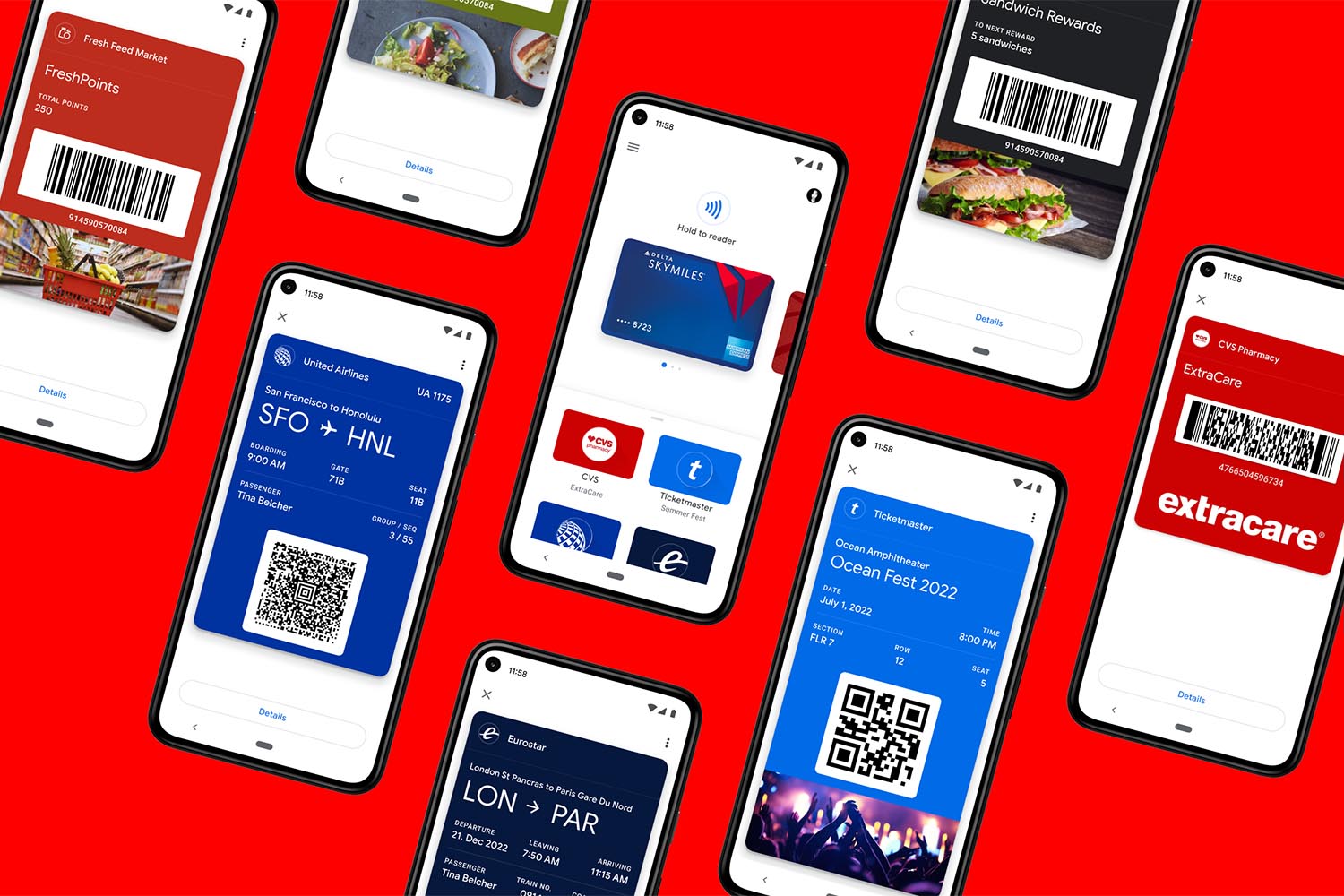 What is Google keeps stopping error?

Android phones all run on software made by Google.

So even if you have a Samsung, Sony, LG or Motorola, you're almost certainly using Google software.

If you're on this page, it means you've probably had a pop-up that reads "Google keeps stopping".

The bug appeared back in June, and was linked to the Google app.

It works as a standalone app, but Google technology also powers a number of other key functions on the phone.

So it's possible you're seeing some content crash before the error message appears.

What makes the bug particularly annoying is that it will often re-appear every few seconds.

This can make it incredibly frustrating to use your smartphone.

Worse still, the only options presented by the pop-up include closing the app or sending feedback.

Neither of these options appear to offer permanent fixes for the issue.

Some users have reported that simply updating their smartphones to the latest version of Android fixes the bug.

One more drastic option is to join the beta for the Google app, which gives you access to the very latest version of it.

You'll find this by locating the Google app in the Play Store, scrolling to the bottom, and then choosing 'Join the beta'.

Once you're in the beta, you can upgrade to the latest test version of this app – which may solve the issue.

Another simpler option is to restart your phone.

Sometimes simply turning it off and on again can stop the bug from occurring.

However, this may not be a permanent fix.

Do this by going into Settings, finding your list of apps, choosing Google and then activating "Force Stop".

This kills the app in system memory, and gives it a fresh start.

If none of these methods work then you'll just have to wait for a new update from Google and hope it fixes the problem.