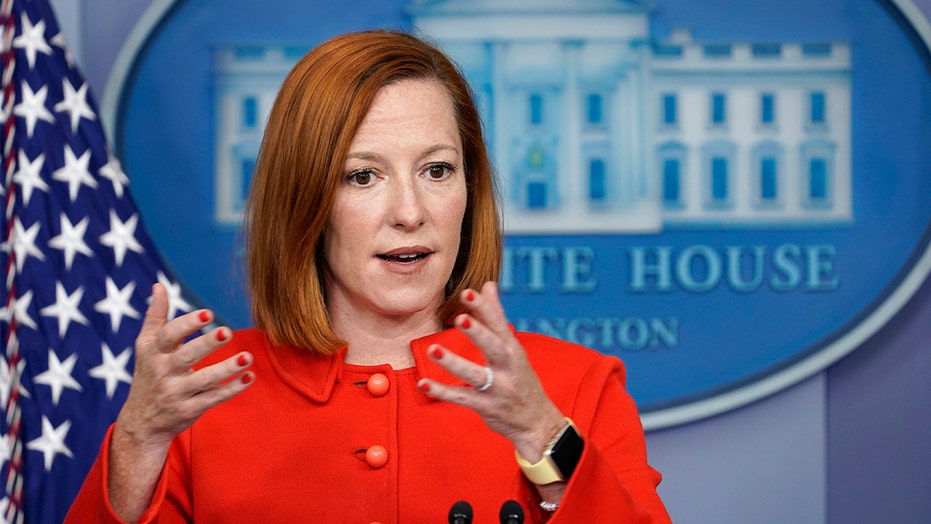 In media news today, a producer exits Canada’s public broadcaster over its ‘radical political agenda,’ Jen Psaki denies the White House has ‘lost control’ of COVID, and an MSNBC anchor says his family was denied entry into an NYC restaurant because his 4-year-old daughter was unvaccinated.

“The View” co-host Whoopi Goldberg described being shocked Wednesday when she learned she tested positive for coronavirus during the show’s break for the Christmas and New Year holidays.

During a remote appearance on the program while isolating at home, Goldberg declared that she was surprised when she received the positive test result because, according to her, she had been taking every necessary precaution to avoid contracting the virus.

“I left a couple of weeks ago, just before the break, because somebody I had been around tested positive for coronavirus, so I left. So I’ve been gone a long time, I feel,” Goldberg said.

“And I was all excited and, you know, they have to test us, and so they sent people to test me, and they tested me, and it was like, ‘Oh no you’re not coming back. We’re not sending anybody to your house. You have corona.’ And it was like, wait what?” she added. 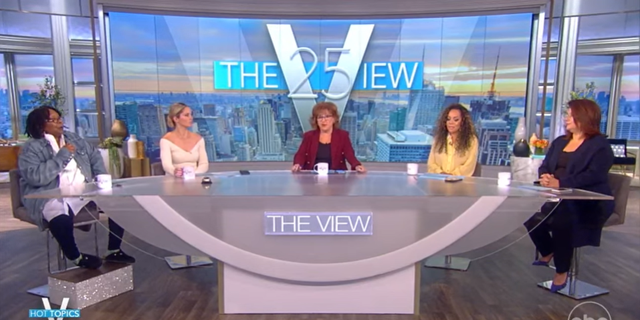 Goldberg stated that her shock came from the fact that she was fully vaccinated, had received the vaccine booster shot and hadn’t gone anywhere other than her house or “done anything.”

“It’s one of those things where you think I’ve done everything I was supposed to do. Yeah, it doesn’t stop omicron, and that’s the problem with a variant, because it gets stronger and does different stuff to you, so, you know, unless everybody gets vaccinated this is what we’re going to be facing for the next, you know, little while,” Goldberg added. 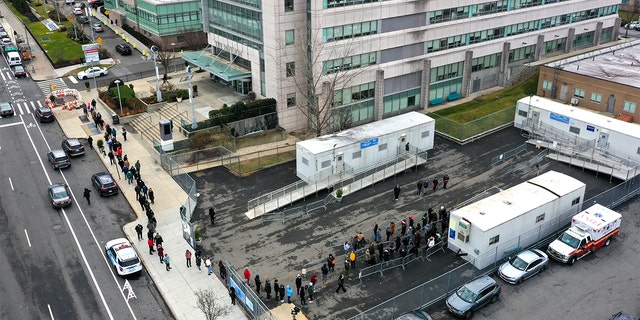 The liberal daytime gabfest returned to a remote broadcasting format this week amid the massive increase in daily coronavirus cases across the U.S. According to the CDC, the omicron variant of the virus, which Goldberg indicated she had contracted, now accounts for more than 95% of all new cases diagnosed across the country.

Hospitalizations have also risen across the country in conjunction with the increase in cases, although the new variant is reportedly less severe than previous strands of the virus.