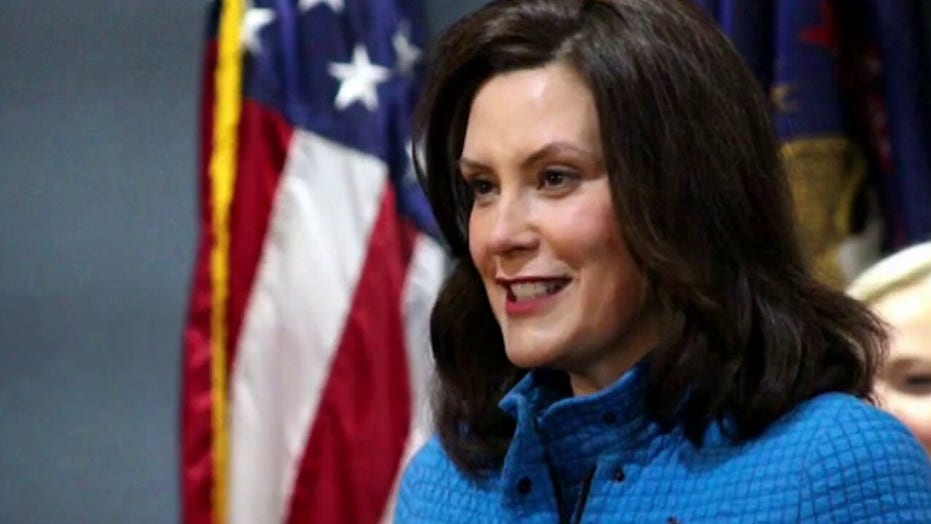 FBI agents were involved in the plot to kidnap Gov. Whitmer

CHARLIE LEDUFF: These guys were yakking off on Facebook, like we all do. It went overboard, the FBI gets wind of it and starts leading these guys down the path. I don’t know about the rest of the media, but I said this thing stunk. Jury reads the same verdict. There’s a difference between mouthing off and then the feds walking you to a case. It’s really important, everybody wake up at home and Google this. The lead FBI agent was fired after he beat his wife because she wouldn’t throw down at a swingers party. What is this? It’s ridiculous. 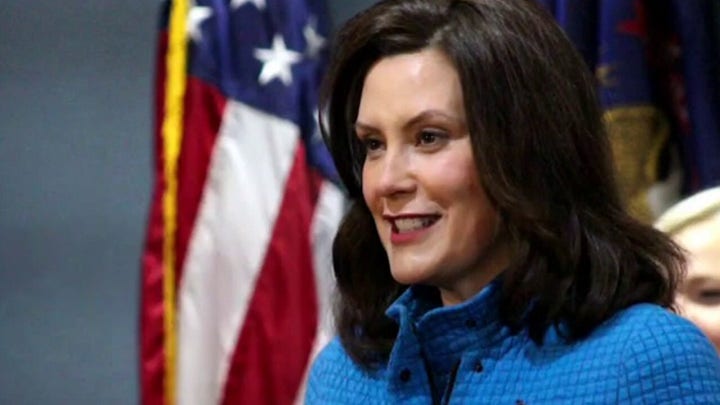