Elon Musk on President Biden: ‘The real president is the teleprompter’

Tesla CEO Elon Musk said that when it comes to President Biden, “the real president is the teleprompter.” He made the remarks on a video episode of The All-In Podcast.

The White House fired back against billionaire Elon Musk after the tech mogul criticized the Biden administration for a lack of accomplishments.

In a recent interview with The All-In Podcast., Musk said the Biden White House "doesn't seem to get a lot done," while stating that Trump administration officials "were effective at getting things done." A White House spokesperson rejected that notion while taking a shot at Musk himself.

ELON MUSK SLAMS BIDEN: ‘THE REAL PRESIDENT IS WHOEVER CONTROLS THE TELEPROMPTER’

GRUENHEIDE, GERMANY – AUGUST 13: Tesla CEO Elon Musk and Armin Laschet, CDU Federal Chairman and Prime Minister of North Rhine-Westphalia, talk during a tour of the plant of the future foundry of the Tesla Gigafactory on August 13, 2021 in Grünheide ((Photo by Patrick Pleul – Pool/Getty Images) / Getty Images)

"Under President Biden, our economy has roared back with over eight million jobs created, unemployment plummeting, economic growth that outstrips our peer countries, and a historic investment in roads, bridges, ports, and a nationwide EV charging network," White House spokesperson Michael Gwin told Fox Business. "I think that’s ‘getting things done’ by any measure, but count us as unsurprised that an anti-labor billionaire would look for any opportunity to nip at the heels of the most pro-union and pro-worker President in modern history." 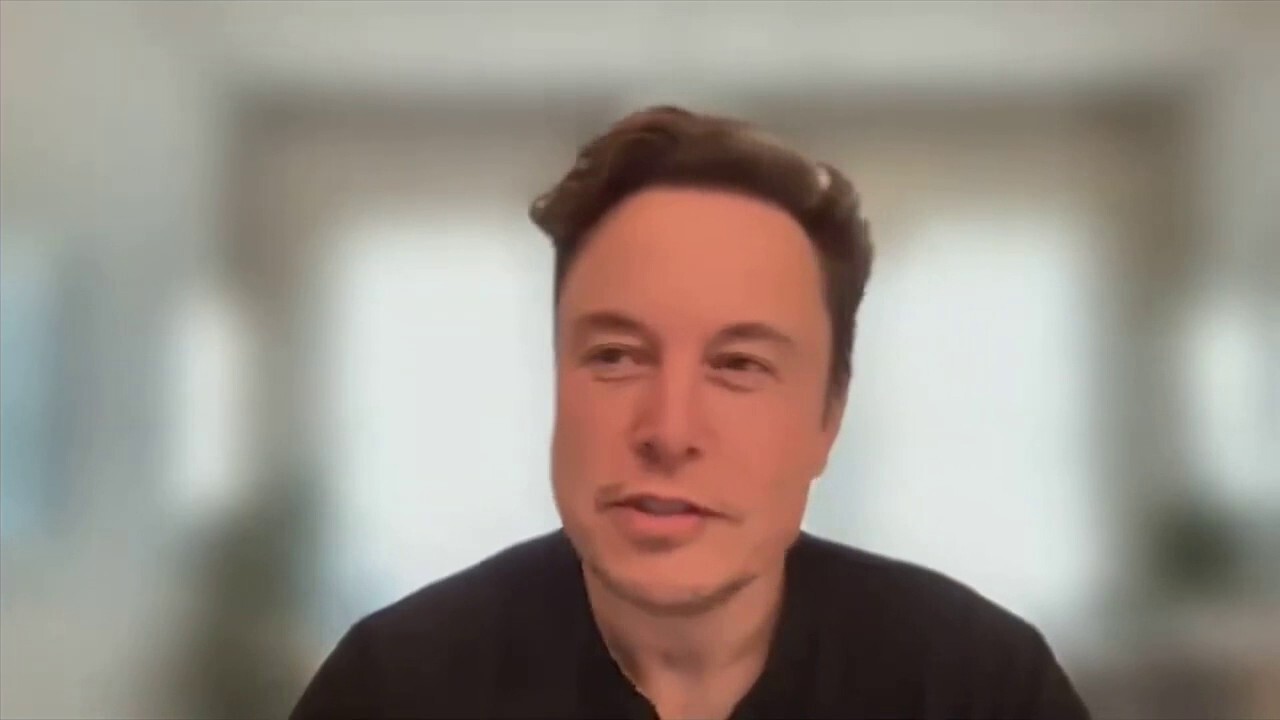 Elon Musk speaks out about inflation, supporting Amazon CEO Jeff Bezos’ remarks against President Biden and warning that the “obvious” cause of inflation might make the US become like Venezuela

Biden's union-friendly approach was the basis for further criticism from Musk, who said in the same interview that the president "is simply too much captured by the unions, which was not the case with Obama."

Musk defended Obama as "quite reasonable," but insisted that Biden prioritizes the unions ahead of the public.