Princess Beatrice, 32, married property developer Edoardo Mapelli Mozzi, 37, in a secret ceremony in Windsor on July 17. The royal couple were forced to push back their May wedding plans due to the pandemic and ended up opting for a low-key ceremony that was kept quiet from the public until after it had taken place.

Beatrice is the eldest daughter of Prince Andrew, 60, and his ex-wife Sarah Ferguson, 60, and while she is not a working royal she still enjoys certain privileges including a royal residence.

Ahead of their wedding Beatrice and Edoardo are understood to have been living in Beatrice’s apartment in St James’s Palace.

Beatrice previously shared the flat with her younger sister Princess Eugenie, 30, who moved out following her wedding to Jack Brooksbank in October.

Where do Beatrice and Edoardo live now?

During the first lockdown, Beatrice and Edoardo moved in with his mother in Chipping Norton.

Edoardo has a three-year-old son Christopher from a previous relationship who stays regularly with the couple. 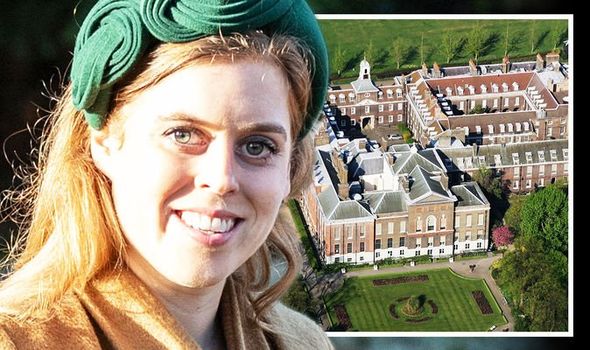 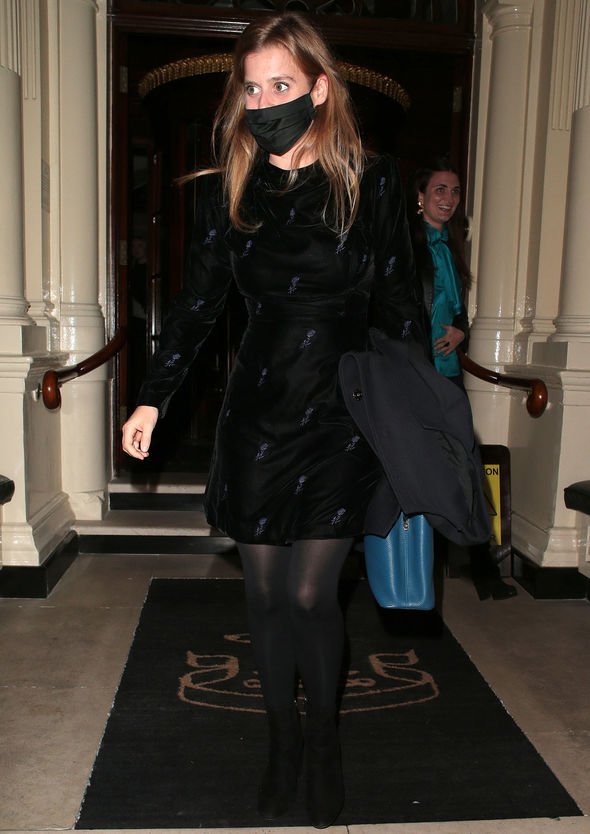 While Beatrice and Edoardo’s current royal residence has not been confirmed it is thought likely that they are living in a cottage in the grounds of Kensington Palace.

The two-bedroom Nottingham Cottage was previously Prince Harry’s base ahead of his marriage to Meghan Markle.

The cottage known as “Nott-Cott” is better suited to a married couple than Beatrice’s St James’s Palace pad.

The snug residence also has space for Edo’s son Christopher whose nickname is Wolfie and is a short distance from Princess Eugenie’s home. 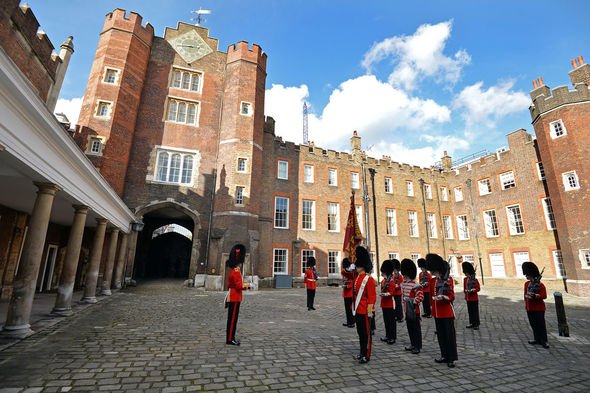 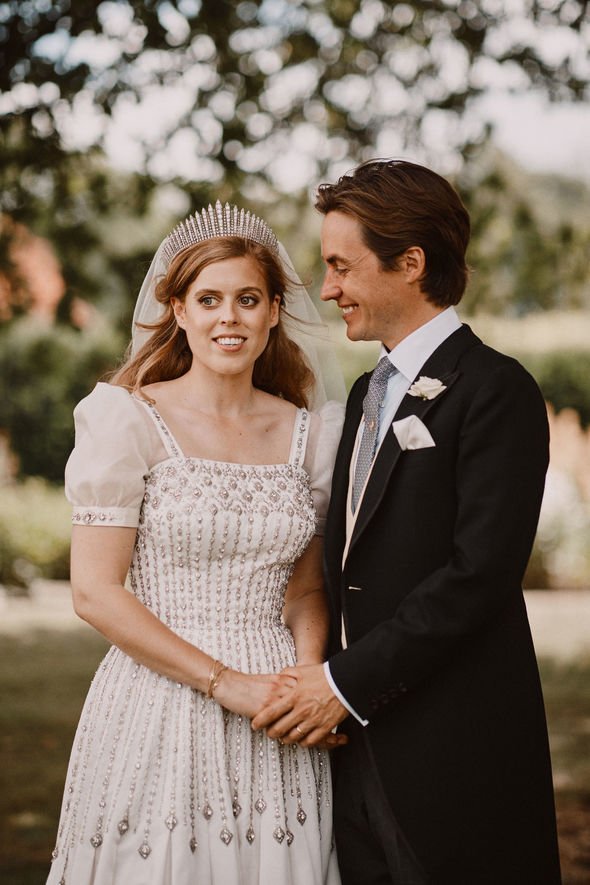 Unlike her sister Eugenie, Princess Beatrice does not have a public Instagram account and her virtual appearances are few and far between.

Nonetheless, Bea has allowed fans a sneak peek of her home during video calls she has made over the last 12 months.

In September, Beatrice appeared in a video announcing the winners of Forget Me Not Children’s Hospice’s Kids Summer Art Competition 2020.

A smartly decorated royal residence was visible in the background and features included a marble bust statue and wood-panelled walls.

In April, ahead of her royal wedding Beatrice gave fans a glimpse of her St James’s Palace apartment during a charity video.

In the Arkell Dyslexia charity clip, a plain white wall with a severe portrait in a gilt frame was visible in the background.

Where does Princess Eugenie live?

Beatrice’s sister Princess Eugenie and her husband Jack moved into a cottage in the grounds of Kensington Palace following their wedding. 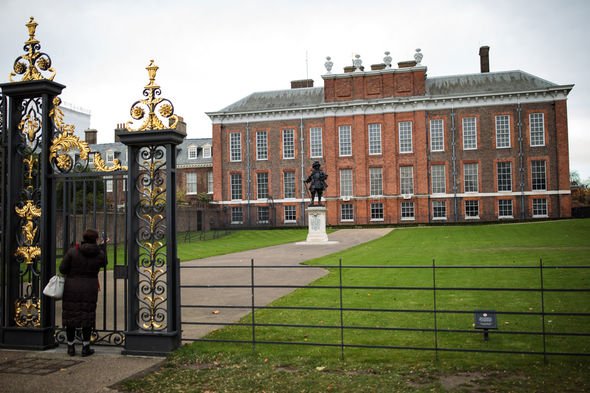 However, the couple, who are now expecting their first child together were reported to have moved into Meghan Markle and Prince Harry’s Windsor home Frogmore Cottage last month.

The residence had sat empty since Meghan and Harry’s move away from the UK and it is understood the couple wished Eugenie and Jack to put it to good use.

However, at the weekend it was reported that the couple had vacated Frogmore after a matter of weeks.

They are believed to have moved back into their Kensington Palace home.

Speaking about Frogmore, an insider told The Sun: “It is empty again. Why does no one want to live in Frogmore Cottage? What is wrong with the place?.”

Eugenie and her cousin Harry are understood to have reached a “private agreement” over Frogmore Cottage but it is not known how long it will last.