A PLANETARY return occurs when a transiting planet arrives in the precise location it was at during the moment of one's birth.

Here's everything we know about America's upcoming returns. 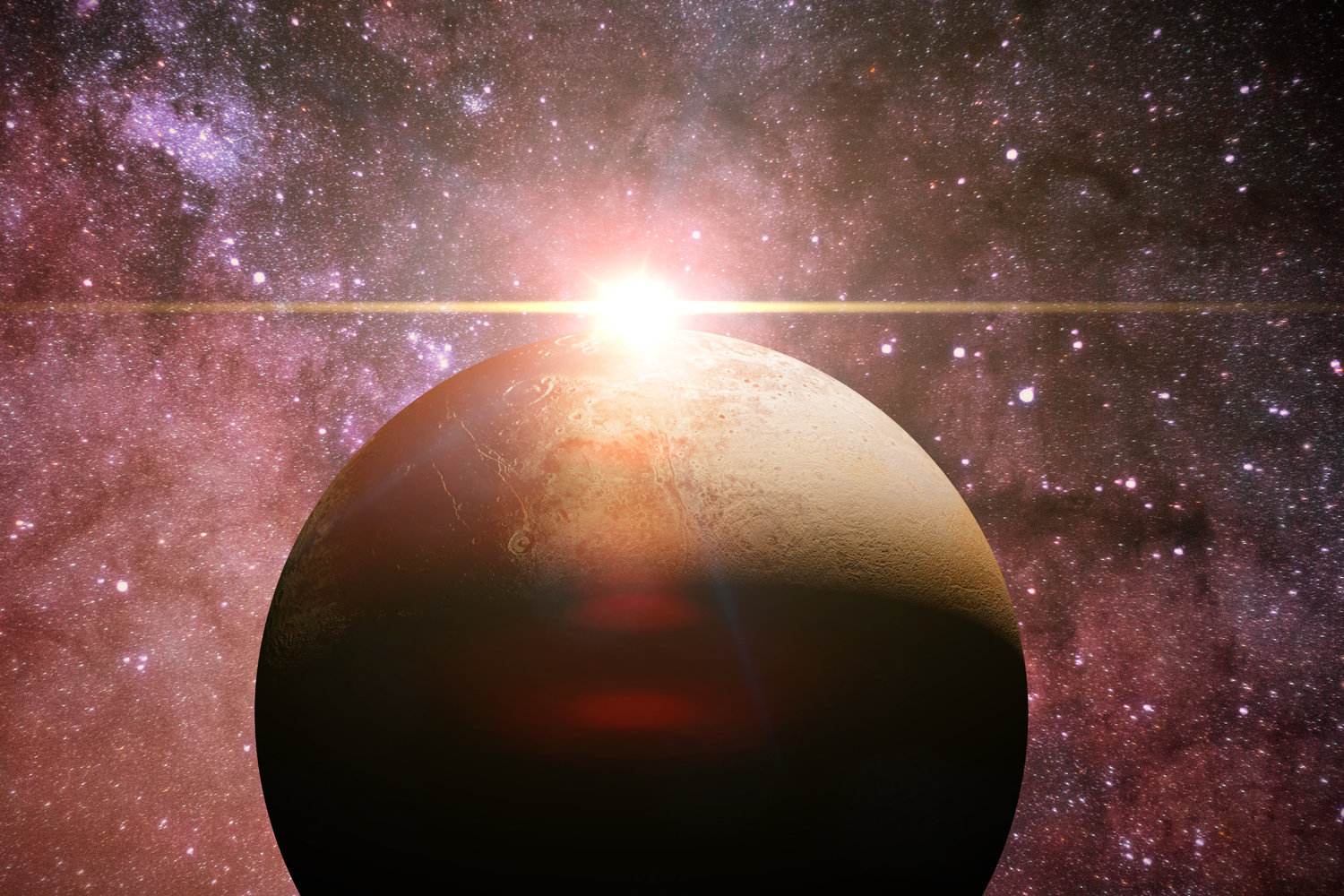 When will Pluto return in 2022 and what does it mean?

Pluto is set to return for the first time in the United States on Tuesday, February 22, 2022.

"Astrologically, a Pluto return is when the heavenly body returns to the same position in a birth chart where it was when the chart began," according to Bustle.

The planet of death and rebirth, Pluto influences the beginning and end of karmic cycles.

When will Pluto return end?

The planet will twice more retrograde into Capricorn before officially entering Aquarius on November 19, 2024.

Following the final transition into Aquarius, the Pluto return will come to a close.

What does it mean for the United States?

According to astrologer and podcast host, Dana DeFranco, "Pluto returns are about the ends of empires, the changing of guards, and the transfer of power."

America's natal chart finds Pluto located in Capricorn, a sign relating to hard work and dedication to cause.

The nation's Pluto also happens to be in the second house – which represents money, property, security, and value.

Areas like the government and the stock market may be largely affected.

When do the other planets return?

Solar returns occur once every 365 days – another loose term for a birthday.

America's solar return occurs each year around the Fourth of July.

A lunar return represents the period when the moon returns to the same position it was at one's birth – something that happens 13 times a year, or around every 28 days.

Mercury also returns once a year, around one's birthday.

America's Mercury falls between Cancer and Leo, likely reaching its return in June or July.

Venus also returns once a year, but not necessarily near one's birthday.

The nation's Venus is located in Cancer, whose date are between June 22 and July 22.

Every one-and-a-half to two years, Mars returns. America has a Mars in Gemini – the sign between May 21 and June 21.

The United States sees Jupiter fall under the sign of Cancer.

Occurring once every 27 to 29 years, Saturn's return brings with it transformational energy and new responsibilities.

Similar to a Pluto return, one can expect major shifts during a Saturn return.

America's Saturn is located in the sign of Libra, whose dates fall between September 22 and October 23.

What does Pluto represent?

The planet of Pluto represents regeneration, transformation, and rebirth.

New approaches and perspectives bring themselves to light under the influence of Pluto. 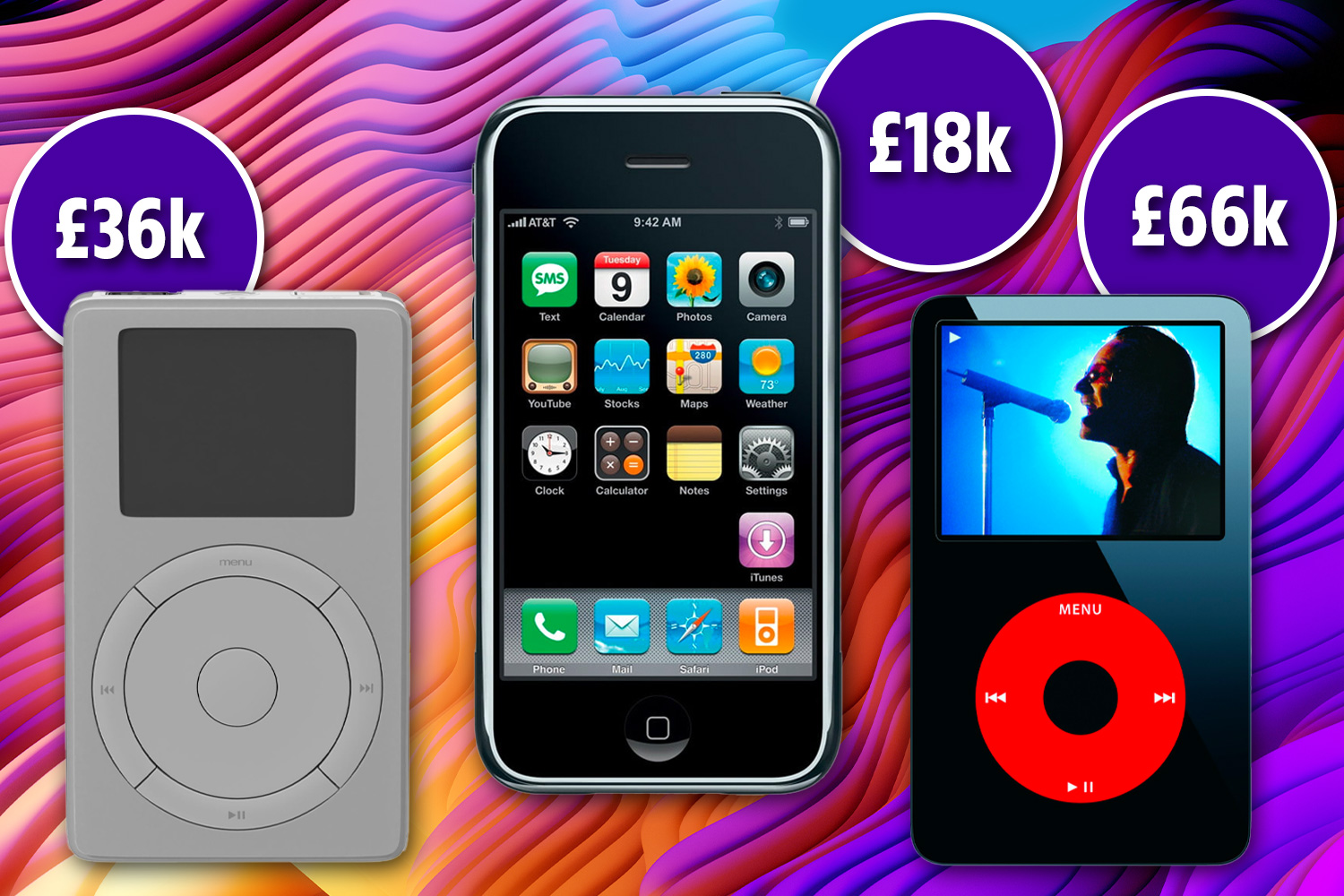 Your old iPhone could be worth £18,000 – rare gadgets you might still own 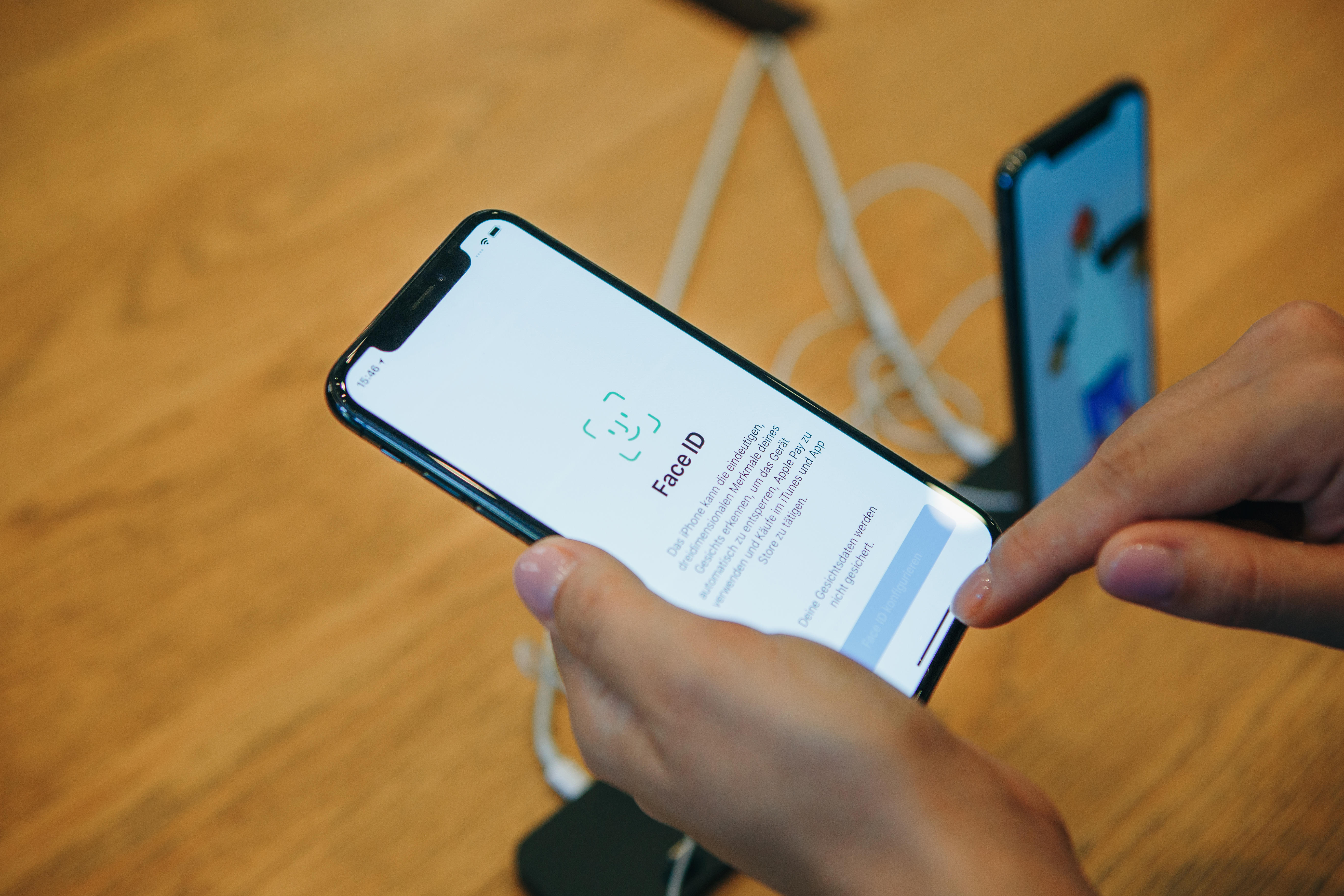 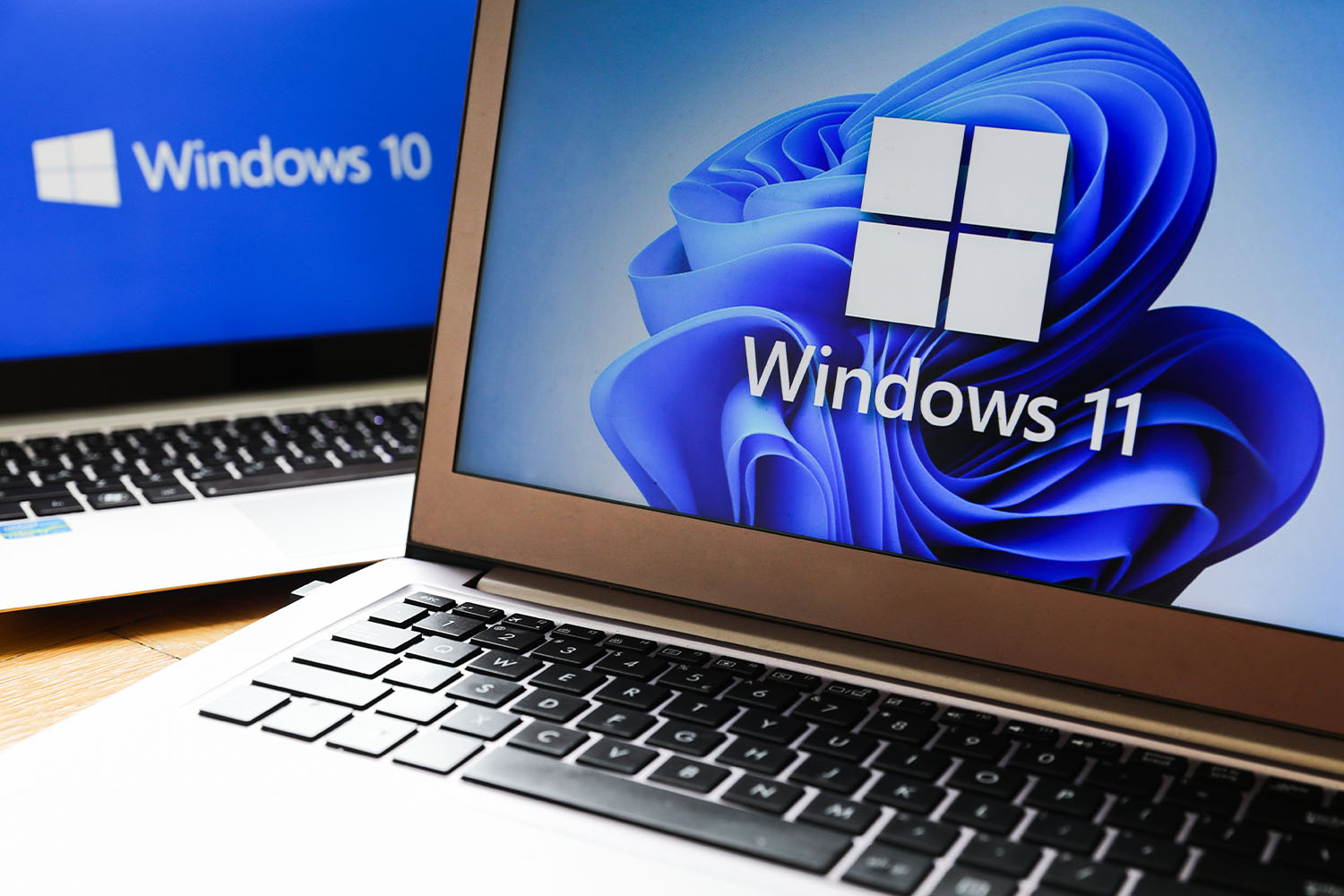 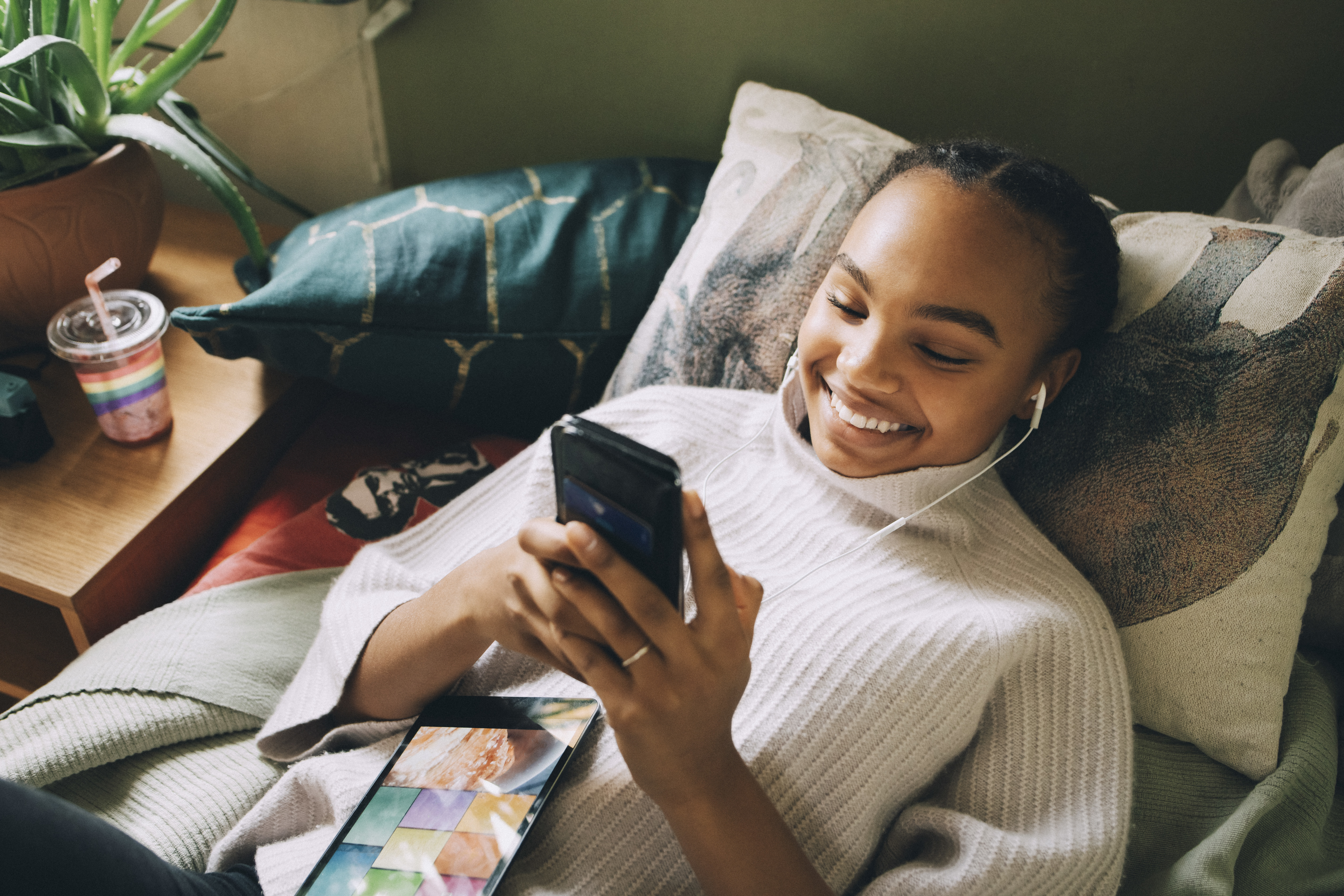