A MOTHER says she's lost a 'substantial amount of money' in a cruel WhatsApp scam and other users should watch out for it.

The scam involves a criminal posing as your child or loved one and it seems to be rearing its head again after circulating on WhatsApp last year. 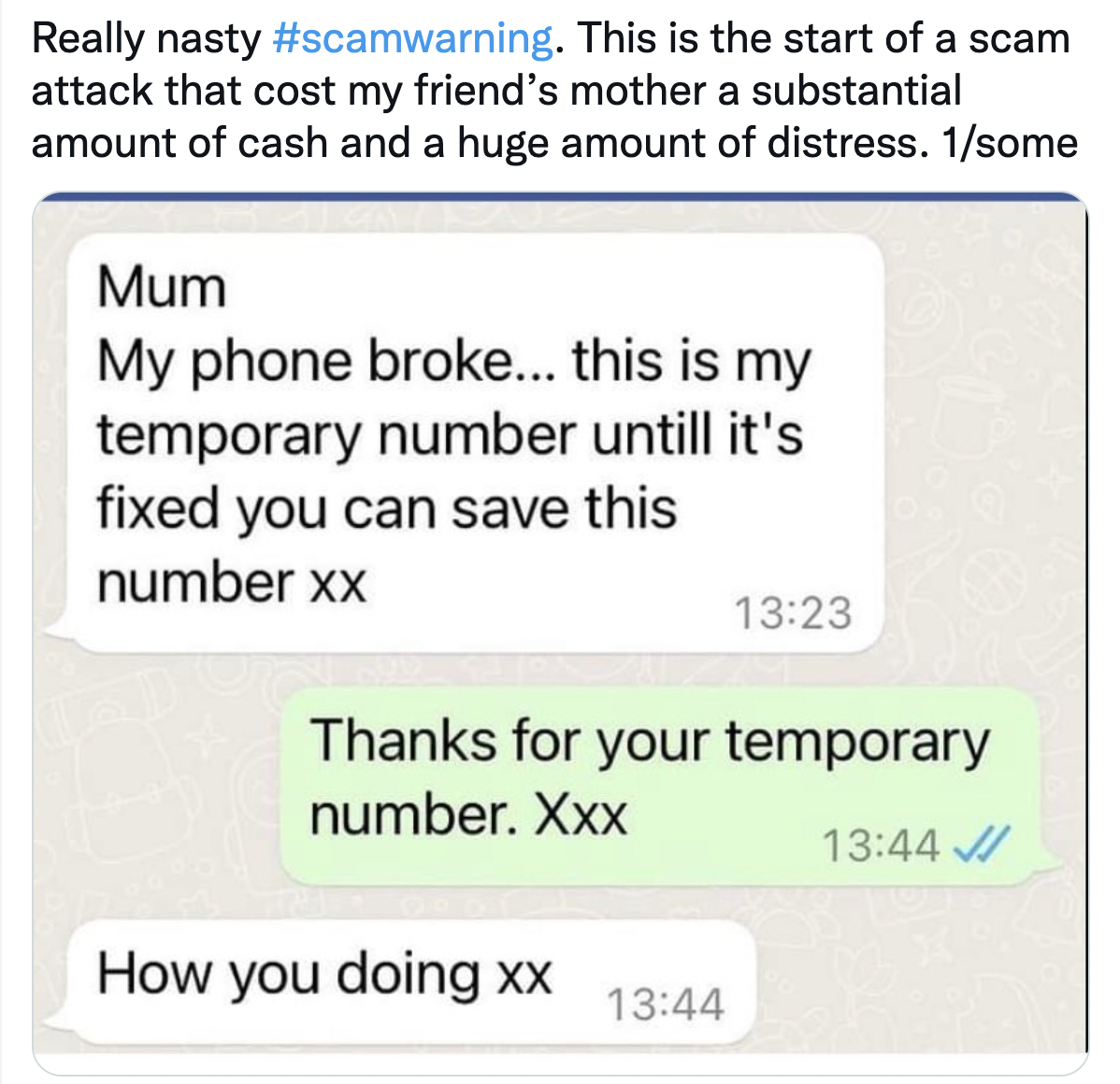 Journalist Felicity Hannah recently posted a screenshot to Twitter of a scam message she says her friend's mother received.

Hannah tweeted: "Really nasty #scamwarning. This is the start of a scam attack that cost my friend’s mother a substantial amount of cash and a huge amount of distress.

"The criminal posed as the victim’s child and then went on to claim they couldn’t access their bank because they had changed phone number and needed to pay an invoice."

Unfortunately, the victim fell for this scam and transferred what Hannah says was a "large amount of money".

The victim thought she was sending the money to her adult child under the promise that she would receive the money-back the next day.

The victim didn't want to share any further details or the amount that was lost as she felt embarrassed for falling for the cruel scam.

Microsoft warns BILLIONS of users to protect themselves from 'online ttacks' 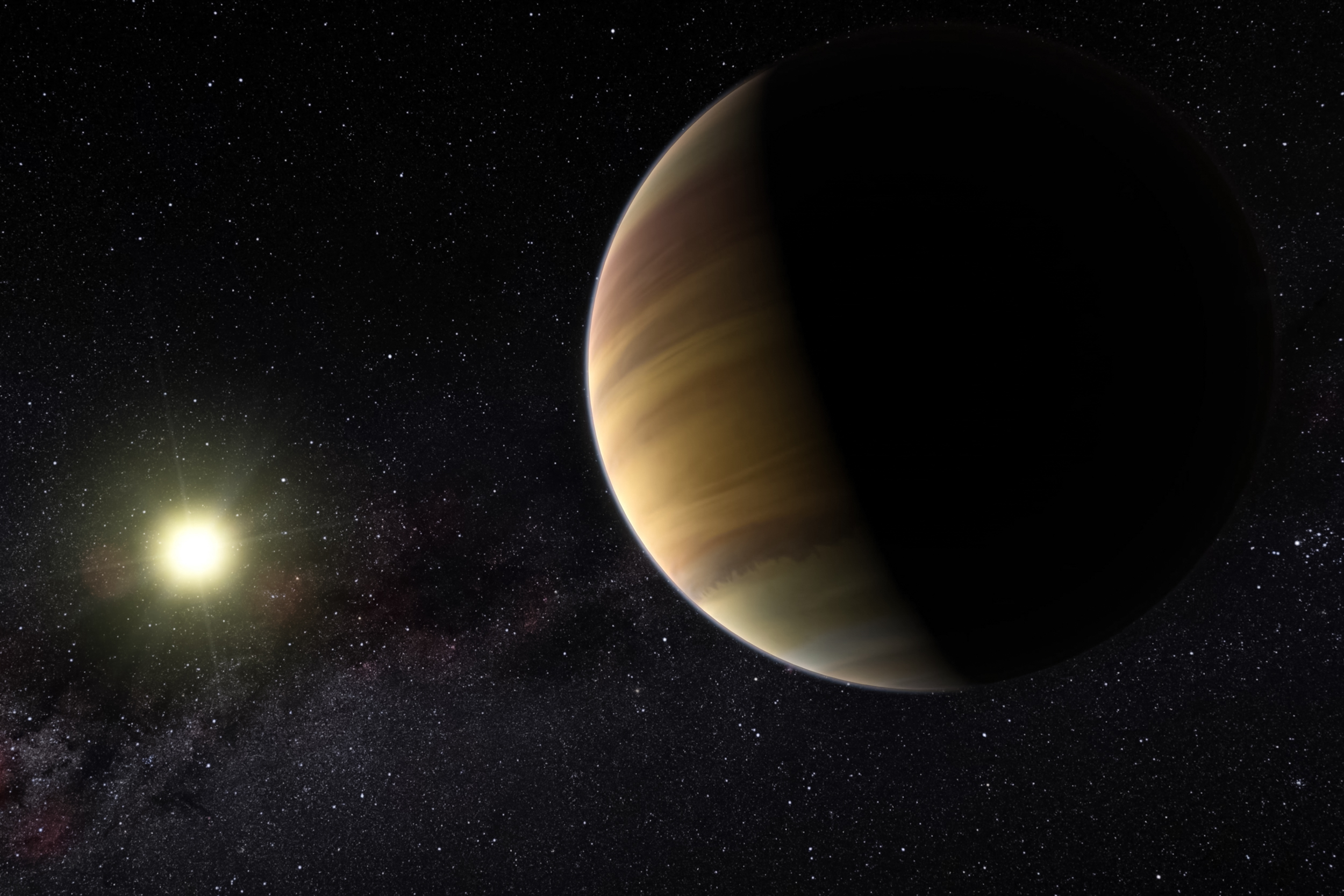 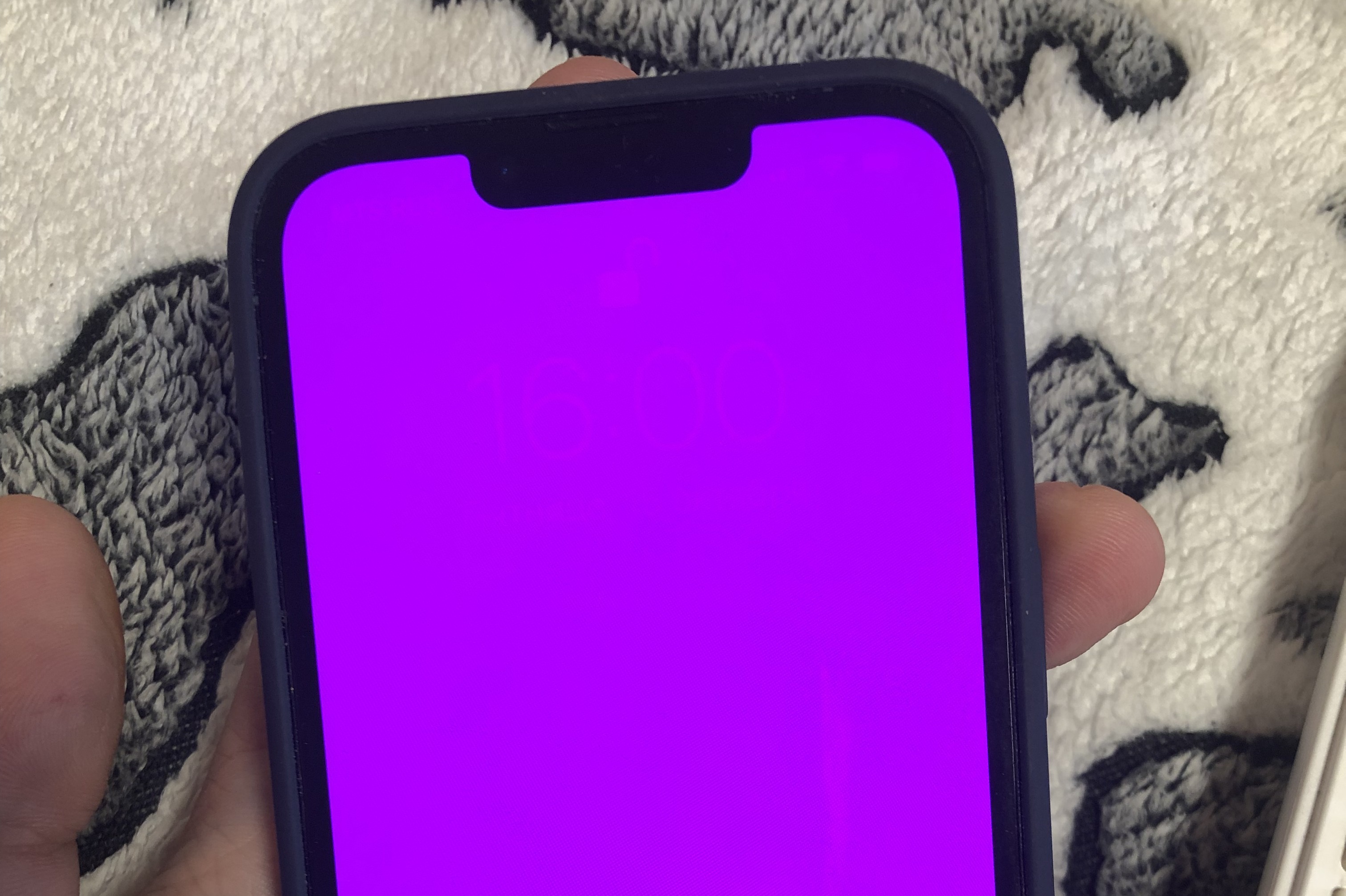 This scam is quite common and lots of people have fallen for it before.

Twitter users even replied to Hannah's original Twitter thread with their own examples of the same scam.

One said: "Happened to my mum yesterday. Only thing that stopped the £2100 going out was the bank said it might be a scam.

"Also my mother-in-law got the same text on Sunday."

Another said: "This happened to my mum. Luckily when the scammer asked for money, she called the number.

"There was no answer so she called my husband to ask if I was ok. I was so upset and worried about her."

A 75-year-old man previously told The Sun of his anger after scammers on WhatsApp fooled him into sending them hundreds of pounds.

Hoodwinked retiree John (not his real name) lost £1,500 ($2,051) to cunning cyber crooks posing as his granddaughter on the popular messaging service.

Fortunately, his bank agreed to refund him the money after being contacted by The Sun.

If you receive a suspicious message from someone you know you should always ring the person to check it's actually them or verify their identity through other means.

A rugby ball-shaped planet has been spotted outside our Solar System and scientists are calling it deformed.

And, Nasa thinks the James Webb Space Telescope will likely be hit by space debris.