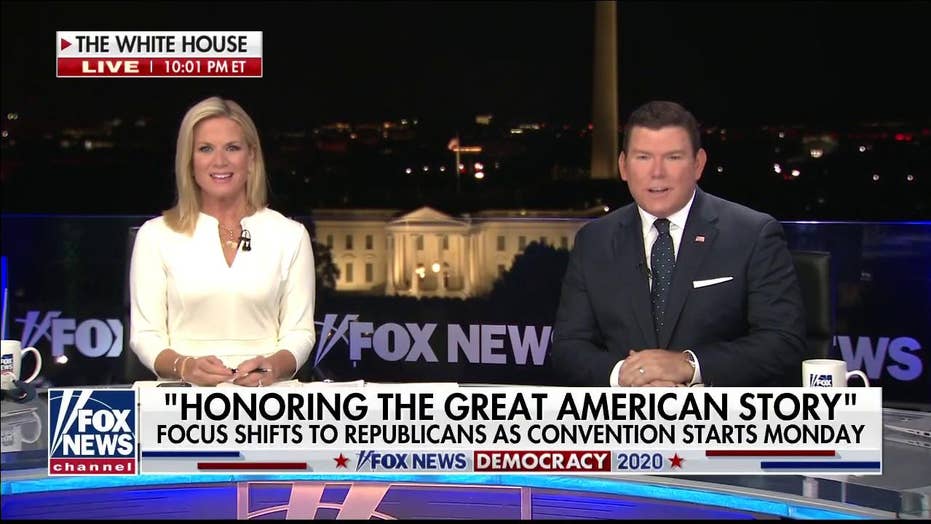 How a pandemic and violence in the cities play a role in conventions and campaigning.

With the Democrats' convention wrapped up, it's the Republicans' turn this week to present the American public with four days of digital pageantry in support of President Trump at the Republican National Convention (RNC).

Monday will see action both in Charlotte, N.C., the official site of the convention where delegates taking care of party business will make their 2020 ticket official, and in the Washington, D.C.-centered hub for nightly convention speeches.

Here's what to watch for on the first night of the RNC. 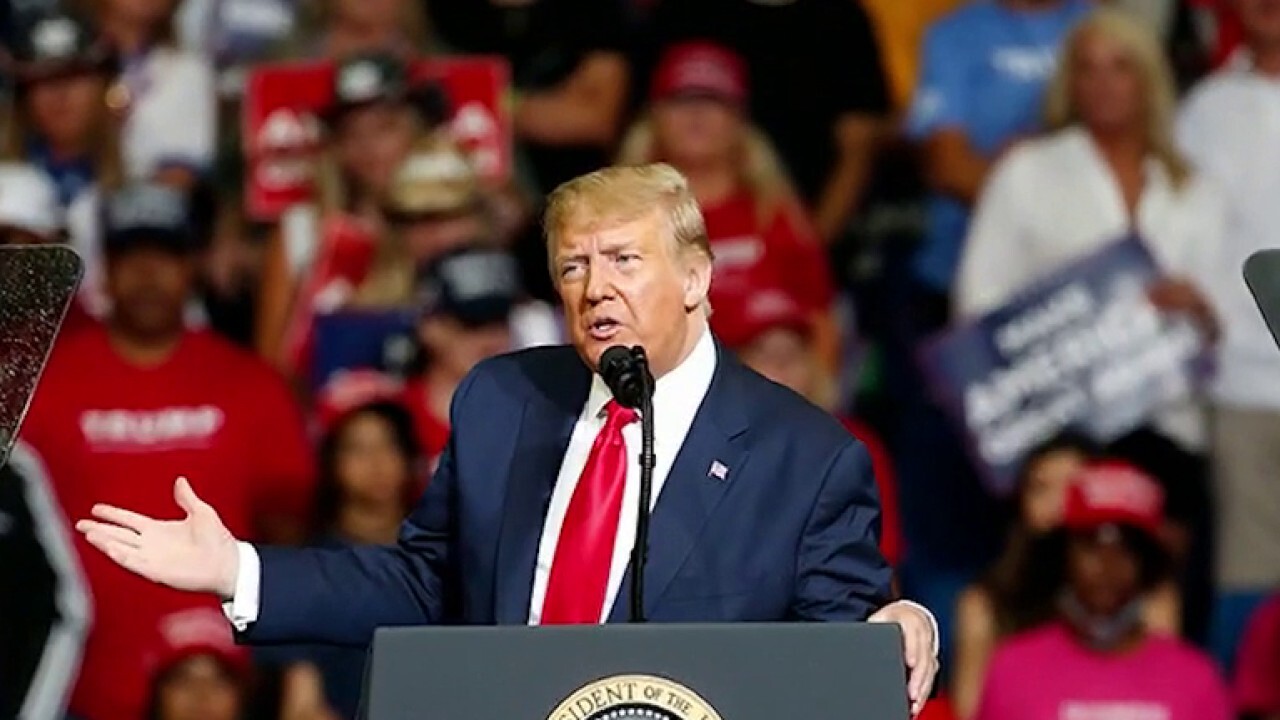 The Trump campaign released a long list of convention speakers over the weekend, and two that Trump had confirmed in early August would be in the lineup are set to make appearances Monday night — Reps. Matt Gaetz, of Florida, and Jim Jordan, of Ohio.

"We have a brilliant, terrific speakers list," Trump said. "Some of the warrior congressmen that you've watched. Jim Jordan and so many others. Matt Gaetz. These guys were warriors."

The Monday program will also feature a handful of other state and federal local officials, including Kentucky Attorney General Daniel Cameron, a Mitch McConnell protegee who is widely considered to be a rising star in the GOP. There will also be a smattering of everyday people, including Nicholas Sandmann, the Covington Catholic High School student who sued several media organizations after they allegedly mischaracterized a video of an activist approaching his field trip group and confronting him during the 2019 March for Life. 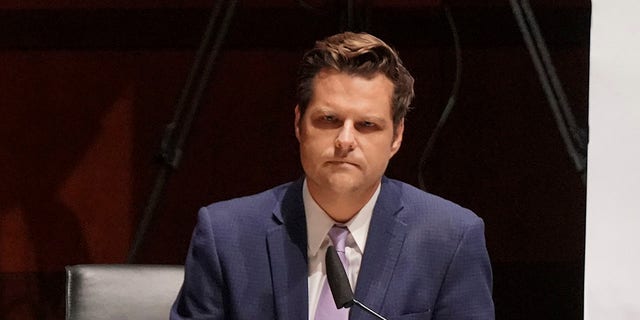 The delegates in Charlotte will convene for their roll-call vote to officially renominate Trump and Vice President Mike Pence, making official the Trump-Pence versus Biden-Harris showdown for Nov. 3. The proceedings, which will be broadcast live, will start at 9 a.m. and the nomination will likely be official before the 1 p.m. end of the proceedings.

Like the Democratic National Convention, the RNC will have a theme for each night. The overall theme for the week is "Honoring the Great American Story."

On Monday, the nightly theme will be "Land of Promise."

The broadcast of the convention, according to Axios, will be from 8:30 p.m. to 11 p.m., with the more high-profile speakers appearing later in the broadcast and a "nightly surprise" at 10 p.m. from Monday through Thursday. 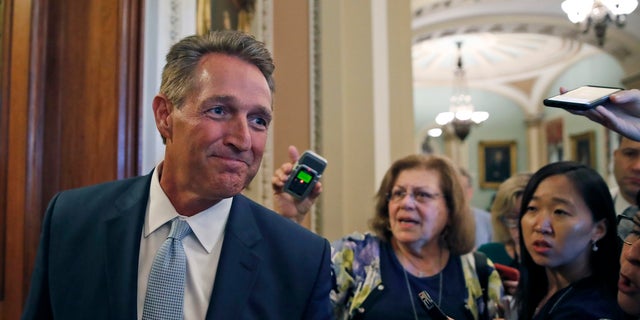 Former Sen. Jeff Flake, R-Ariz., will give remarks on Monday on his support for Joe Biden for president.
(AP)

Pre-empting the first day of the RNC, the Biden campaign is announcing a "Republicans for Biden" program, which includes more than two dozen former GOP members of Congress headlined by former Arizona Sen. Jeff Flake. Flake is expected to speak about his support for former Vice President Joe Biden on Monday.

Flake had announced previously that he would not support Trump but held off until now before giving an official endorsement to Biden.

“These former members of Congress cited Trump’s corruption, destruction of democracy, blatant disregard for moral decency, and urgent need to get the country back on course as a reason why they support Biden,” a Biden campaign official told Fox News.

The “Republicans for Biden” program is part of the campaign’s national effort to engage Republicans who plan to vote for the Democratic nominee in November.