It’s a question that crosses every driver’s mind when they go a little faster than they should have down a motorway to get somewhere quickly.

What is the national speed limit, and what do the road signs we whizz past mean? For those who need their memories refreshed, here’s the lowdown. 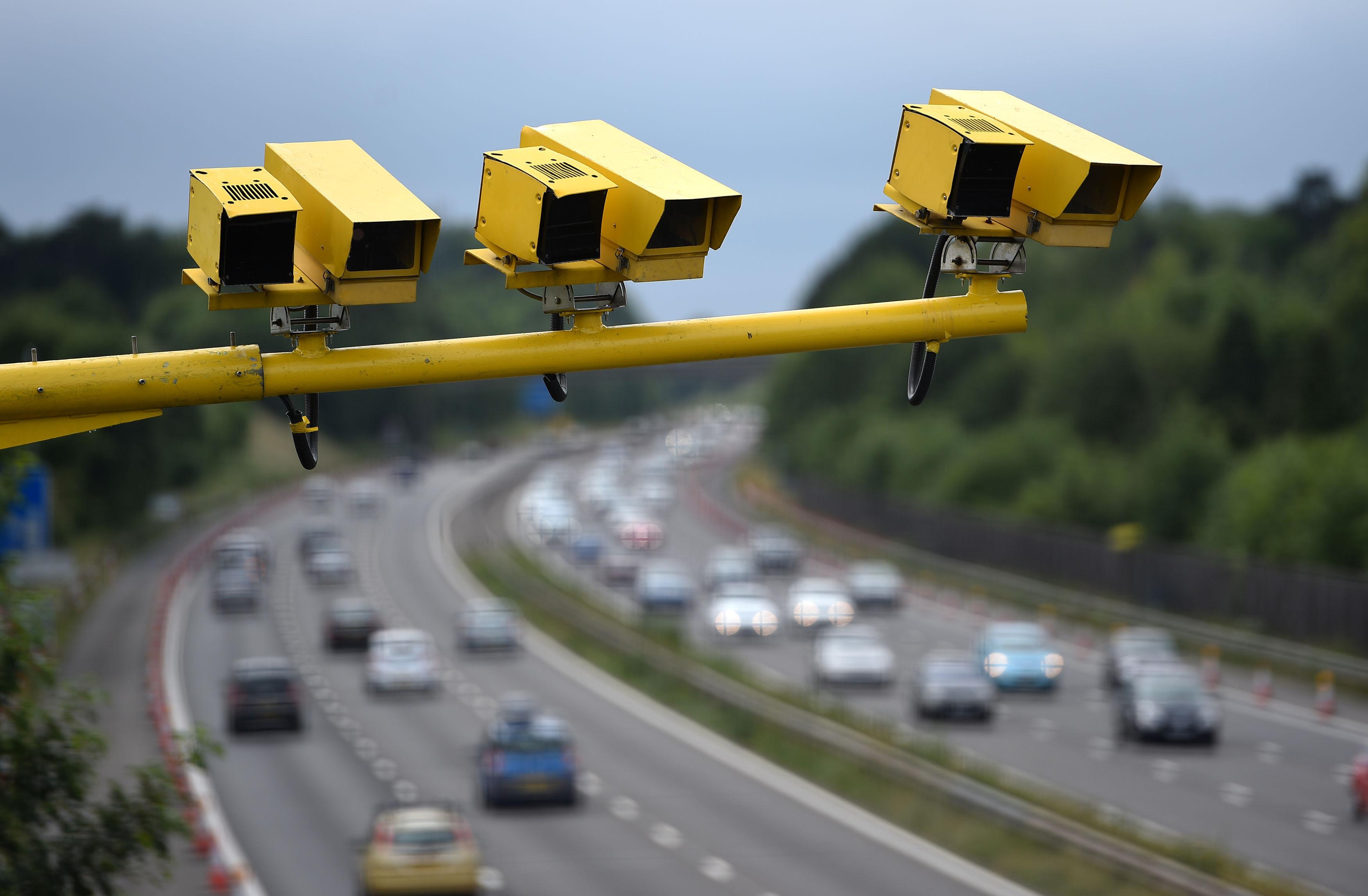 If you’re driving a car, motorbike, car-derived van or dual purpose vehicle, the speed limit on dual carriageways is 70mph.

If you’re driving any of these vehicles when towing caravans or trailers, the speed limit is 60mph.

For buses, coaches and minibuses 12 metres in overall length and under, the speed limit is 60mph – and the same goes for those over 12 metres, too.

Goods vehicles not more than 7.5 tonnes in maximum laden weight have a speed limit of 60mph, and the same applies to those over 7.5 tonnes in England and Wales.

For those over 7.5 tonnes in Scotland, the speed limit is 50mph.

If you’re driving a car, motorbike, car-derived van or dual purpose vehicle, the speed limit on motorways is 70mph.

If you’re driving any of these vehicles while towing a caravan or trailer, the speed limit is 60mph.

It’s 70mph for all motorhomes and motor caravans.

Buses, coaches and minibuses not more than 12 metres in overall length have a speed limit of 70mph, while those over 12 metres have a limit of 60mph.

Goods vehicles which aren’t more than 7.5 tonnes in maximum laden weight have a limit of 70mph – but it’s 60mph if it’s articulated or towing a trailer.

Goods vehicles over 7.5 tonnes in maximum laden weight have a speed limit of 60mph.

In June it emerged the speed limit will be slashed to 50mph on sections of motorways – and some dual carriageways – across Wales in a bid to reduce pollution levels.

What do the different road signs mean? 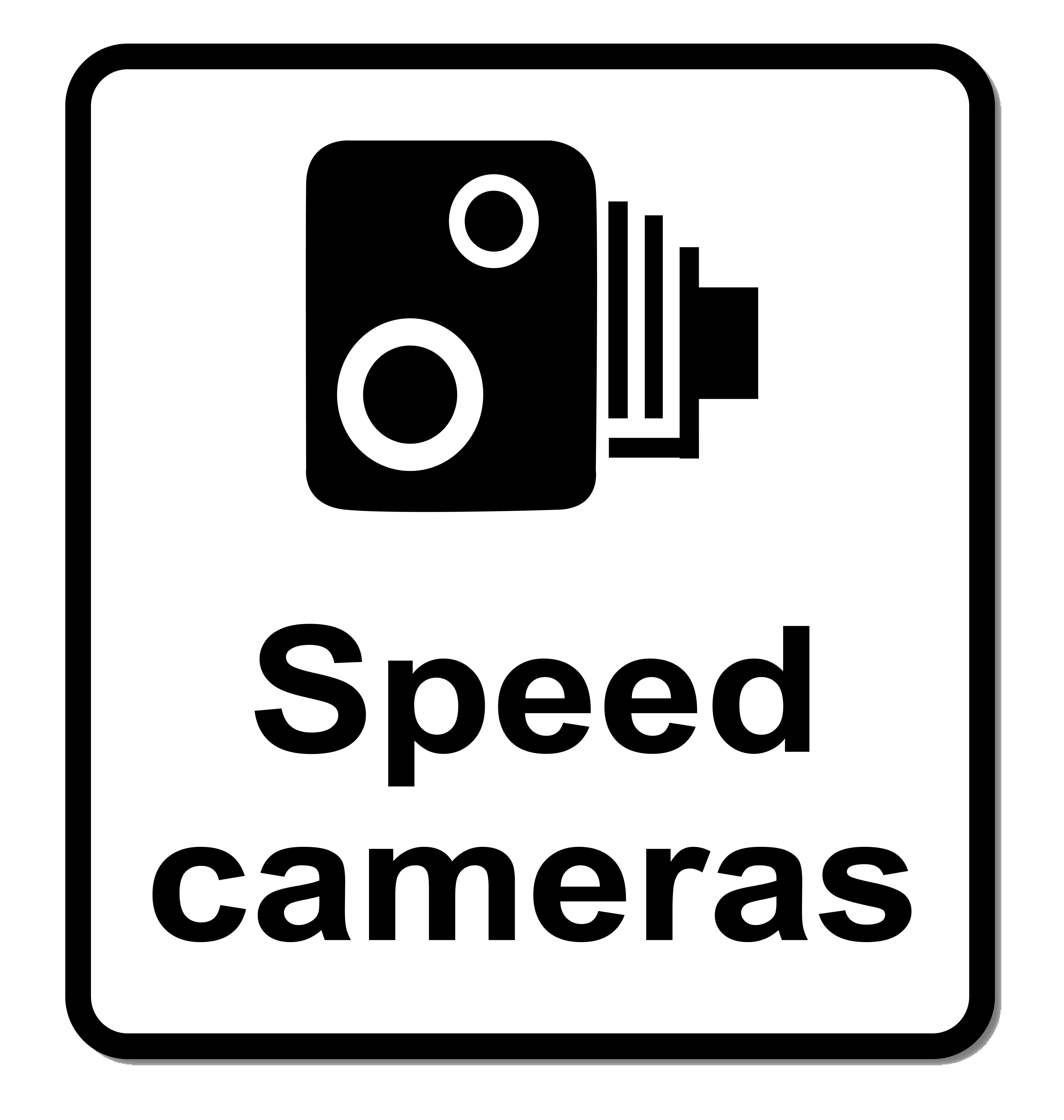 Drivers who see this sign are reminded that they're driving in an area where speed cameras are in use.

This means if you're driving under or over the speed limit, you're more likely to get caught.

Speed camera nearby on an unlit road 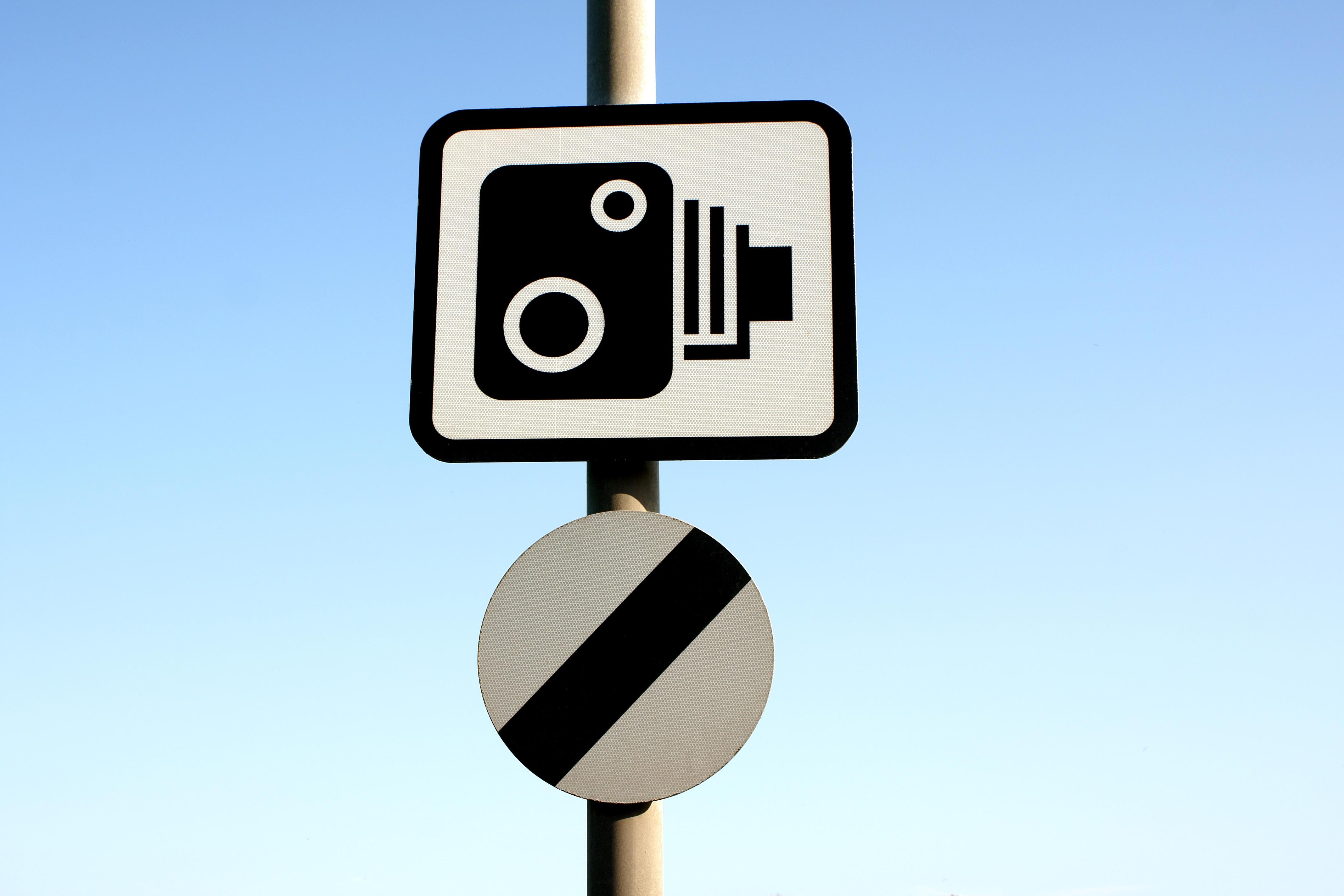 Drivers should know that a speed camera is nearby when they see this sign.

What's more, it's on an unlit road and subject to the national speed limit. 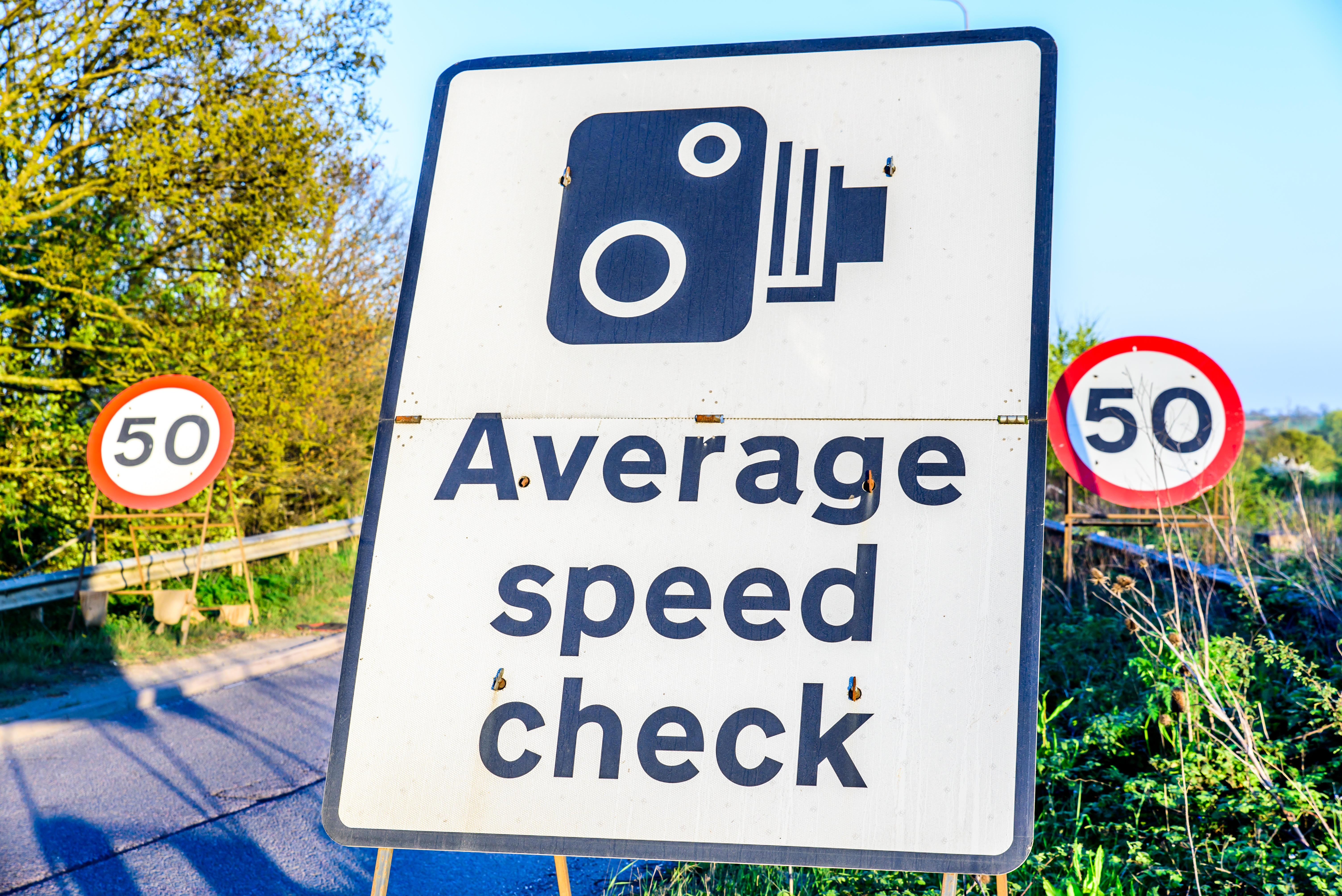 This sign indicates a length of road where two cameras are used to measure the average speed of a vehicle between two points.

Drivers should ensure their speed is consistent and within the limit. 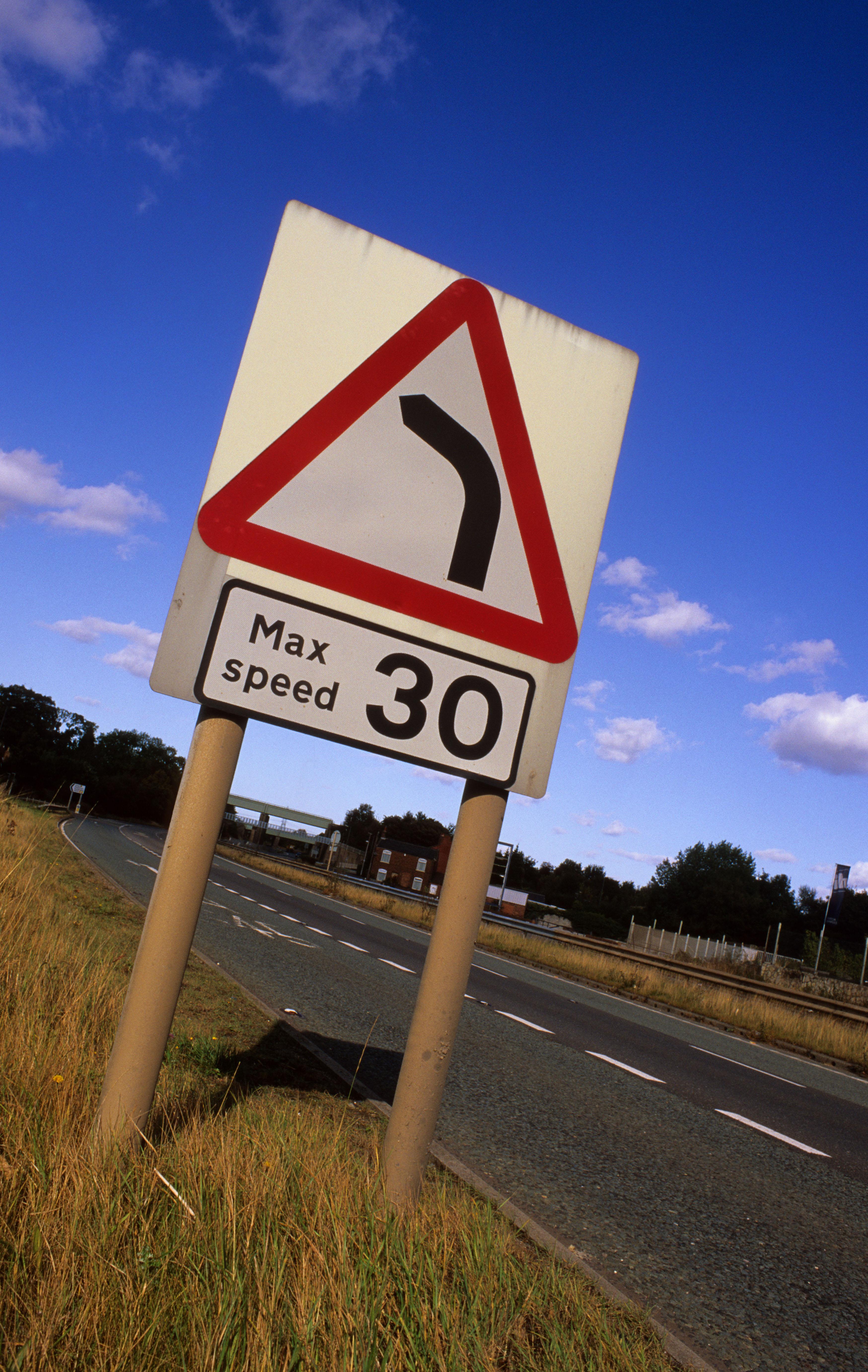 Max speed signs provide drivers with what their maximum speed should be, in miles per hour, at a bend.

The plate can be used in conjunction with warning signs to advise drivers on what's coming up on the roads. 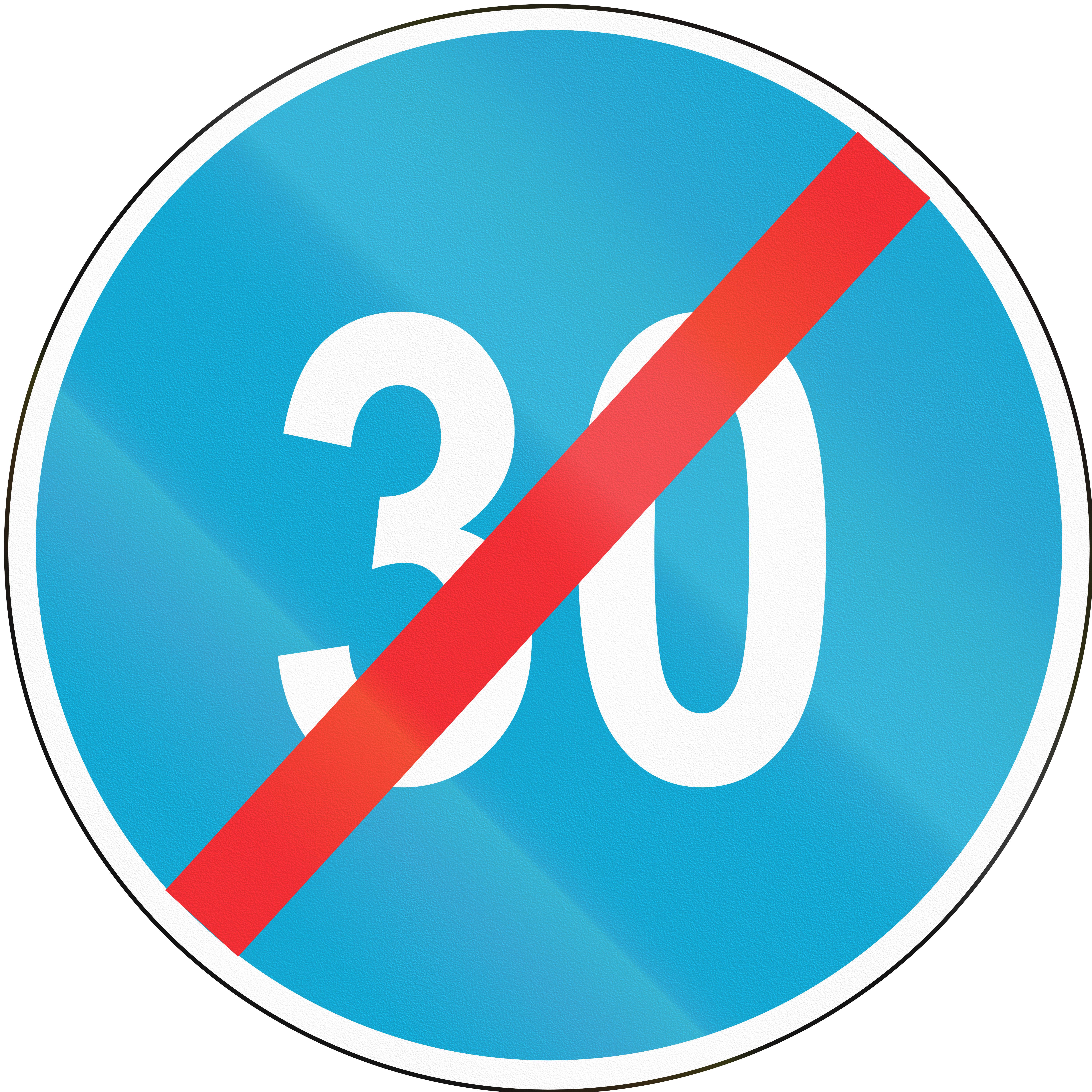 Road users who see this sign as they driver past will know that it indicates the end of the minimum speed requirement that was put in place.

However, it's important to remember that going too slowly also counts as breaking a speed limit.

Speed camera nearby on a lit road 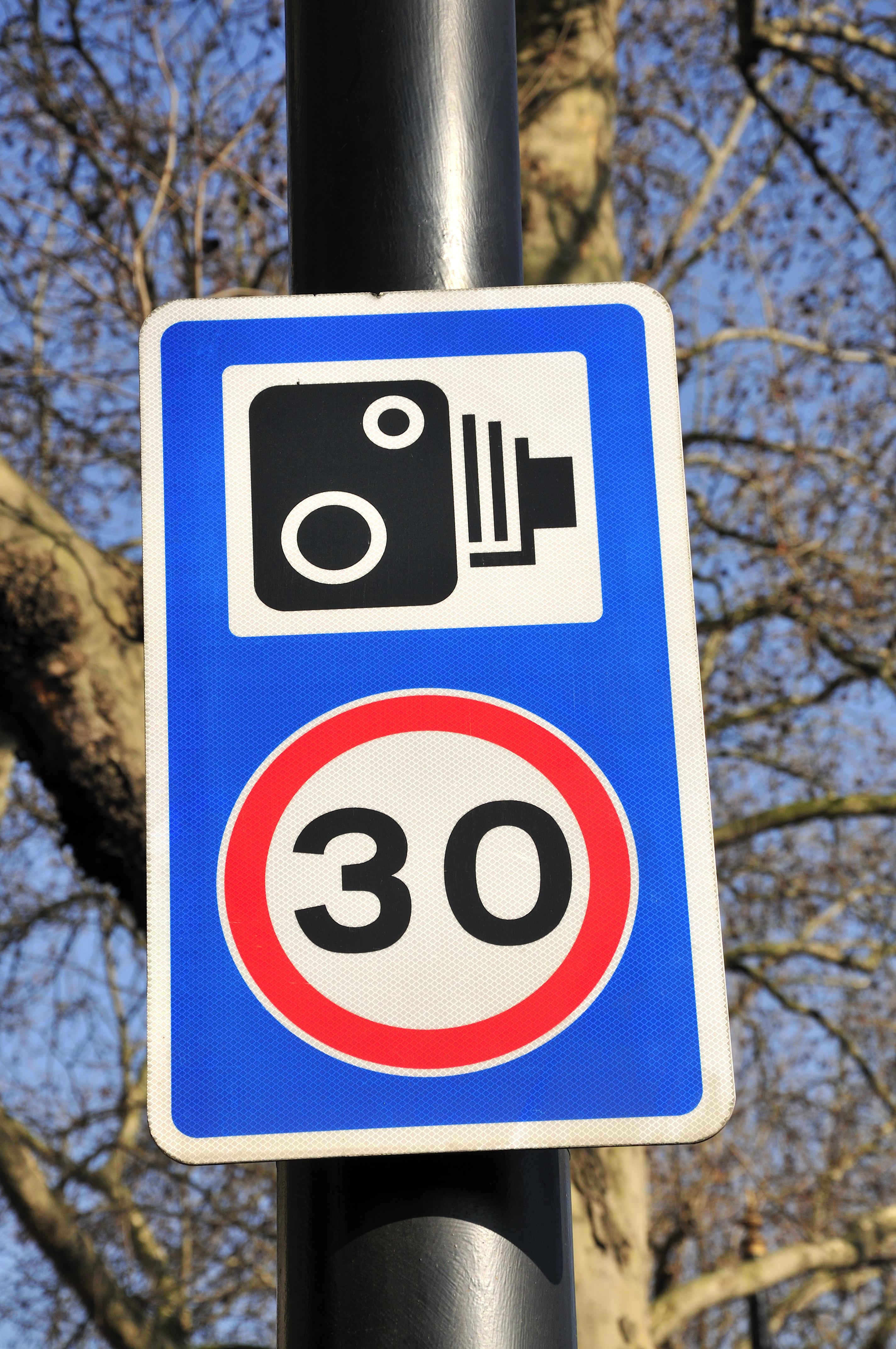 This road sign informs a road user that a speed camera is nearby on a lit road.

It has a 30 mph speed limit in this instance. 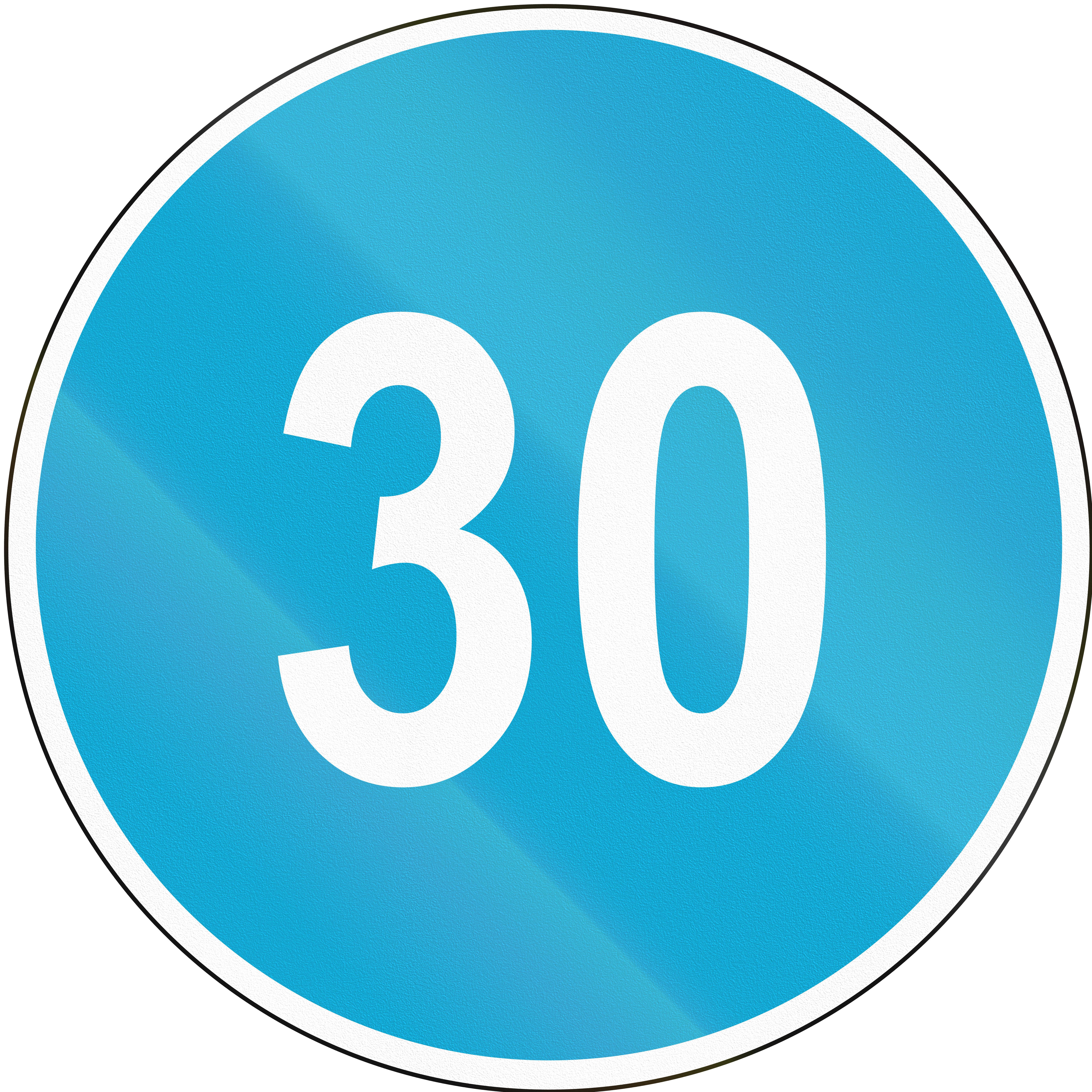 This sign tells road users that they can't go under a certain speed in this area.

For example, when seeing the above sign, a driver will know the minimum speed is 30 mph. 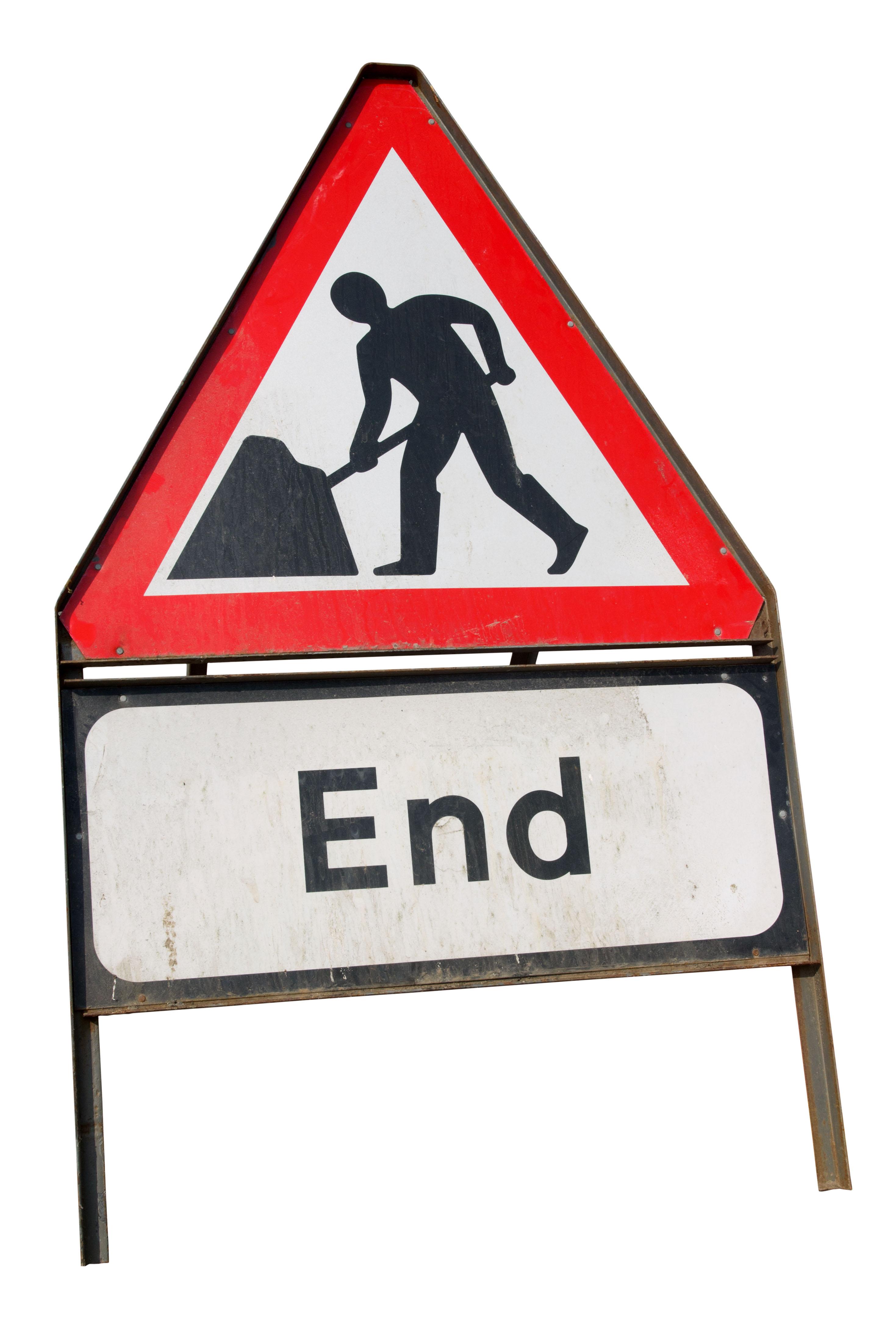 This sign tells drivers that the road works they've been driving in have reached an end.

Any temporary speed limit through these works are also over, and may by supplemented by a sign indicating the permanent speed limit beyond this point.