SNOWFLAKE is one of America's biggest tech firms, valued at a stunning $70billion.

But despite being worth more than familiar gadget giant Dell, few people have heard of Snowflake. If that's you, read on. 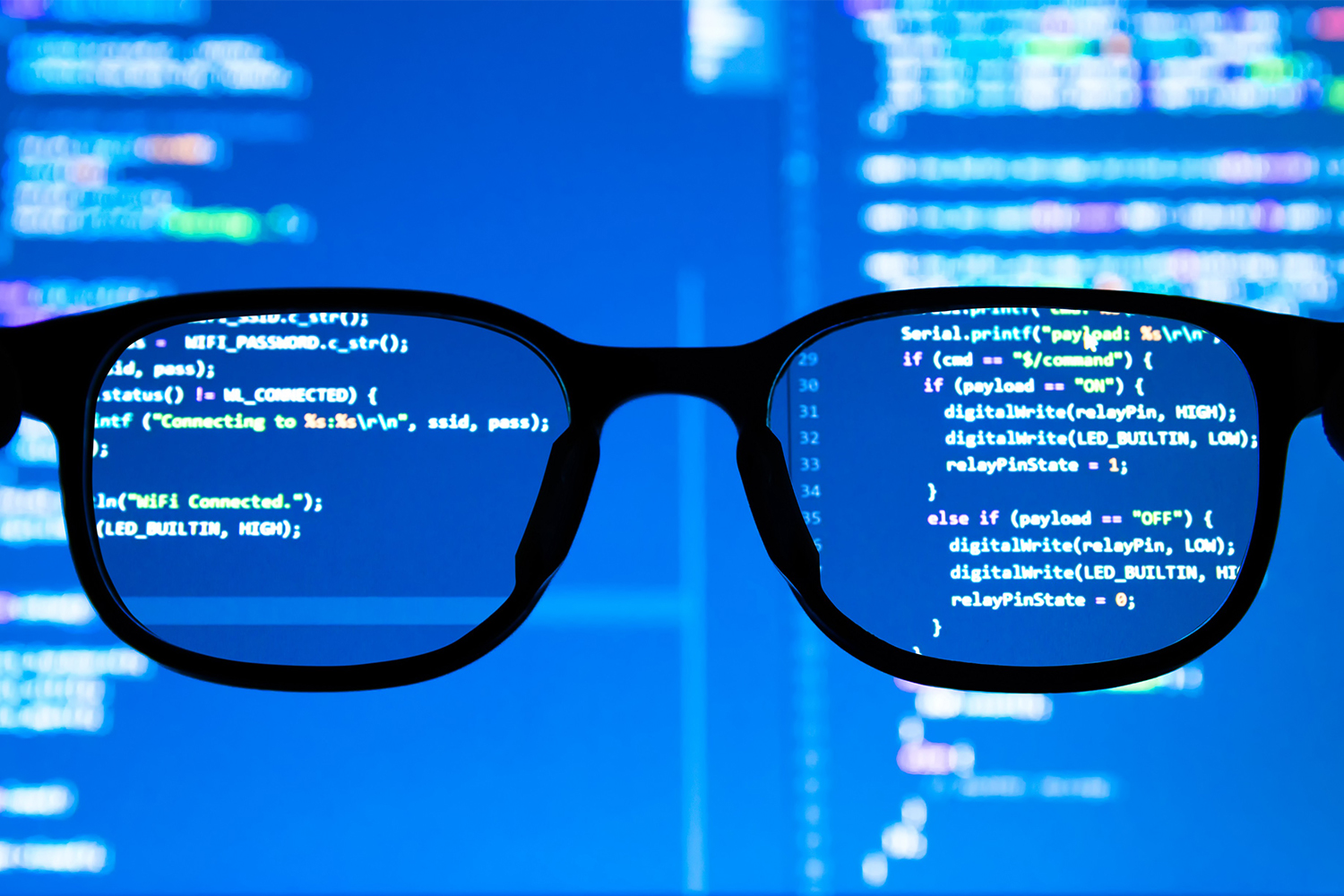 What is Snowflake and why is it in the news?

Snowflake is a hugely successful cloud-computing company based out of San Mateo, California.

Despite being almost unheard of among the general public, Snowflake was actually founded back in 2012.

It launched to the public just two years later, and has become a runaway success.

Snowflake is currently making headlines after a smash-hit launch on the New York Stock Exchange, earning a valuation of tens of millions of dollars.

The company was co-founded by Benoit Dageville and Thierry Cruanes, who both previously worked at cloud computing firm Oracle.

The trio chose the name Snowflake due to a collective love of snow sports.

Snowflake tech – what does Snowflake actually do?

Firstly, Snowflake is not a consumer tech firm like Netflix or Uber.

It's business-to-business only, which may explain its high valuation – enterprise companies are often seen as a more "stable" investment.

The firm's motto is "mobilising the world's data", because it allows big companies to make better use of their vast data stores.

If you have loads of data stored on Amazon's AWS or Microsoft's Azure, Snowflake can step in and help you organise and analyse it.

Data is big business, and there's money to be made if you can mine it correctly.

And good database management can also help you keep business costs down.

One of Snowflake's big selling points is that it can help manage data stored across multiple cloud platforms – say Google and Microsoft.

Snowflake IPO – how much is Snowflake worth?

Snowflake just did an IPO, or initial public offering, on the New York Stock Exchange.

That's when a private company goes public, offering shares in the company to investors – in exchange for cash, of course.

An IPO doesn't always go well – Uber famously had a poor IPO, with shares falling quickly in value from their initial value.

But Snowflake's IPO was nothing short of a smash-hit.

On the first day of trading, Snowflake earned a $70billion market cap. That's the price of each share multiplied by the number of shares available.

So why is Snowflake such a winner?

Part of the reason is that it's an enterprise-only business, so its success isn't dictated by the flighty whims of consumers.

Also, cloud computing is hugely popular and increasingly so.

But now that more people are working from home, having data on the cloud is even more important.

It also helps that one of Snowflake's big-name backers is Warren Buffet – the legendary American investment tycoon.

And there's the simple fact that Snowflake – at least so far – does what it promises, and does it well.

In other news, Apple recently announced a new Apple One subscription that bundles its services into a single payment.

Android users are being warned not to download a specific phone background as it could crash their device.

Apple's next AirPods could track your heart rate – using light sensors in your ears.

And, 3D designers have mocked up what the iPhone 12 could look like.