THERE will be a full Moon in the sky tonight and it's called a Strawberry Moon.

The sweet name is actually more to do with the fruit than the Moon itself, as Nasa has explained on its website. 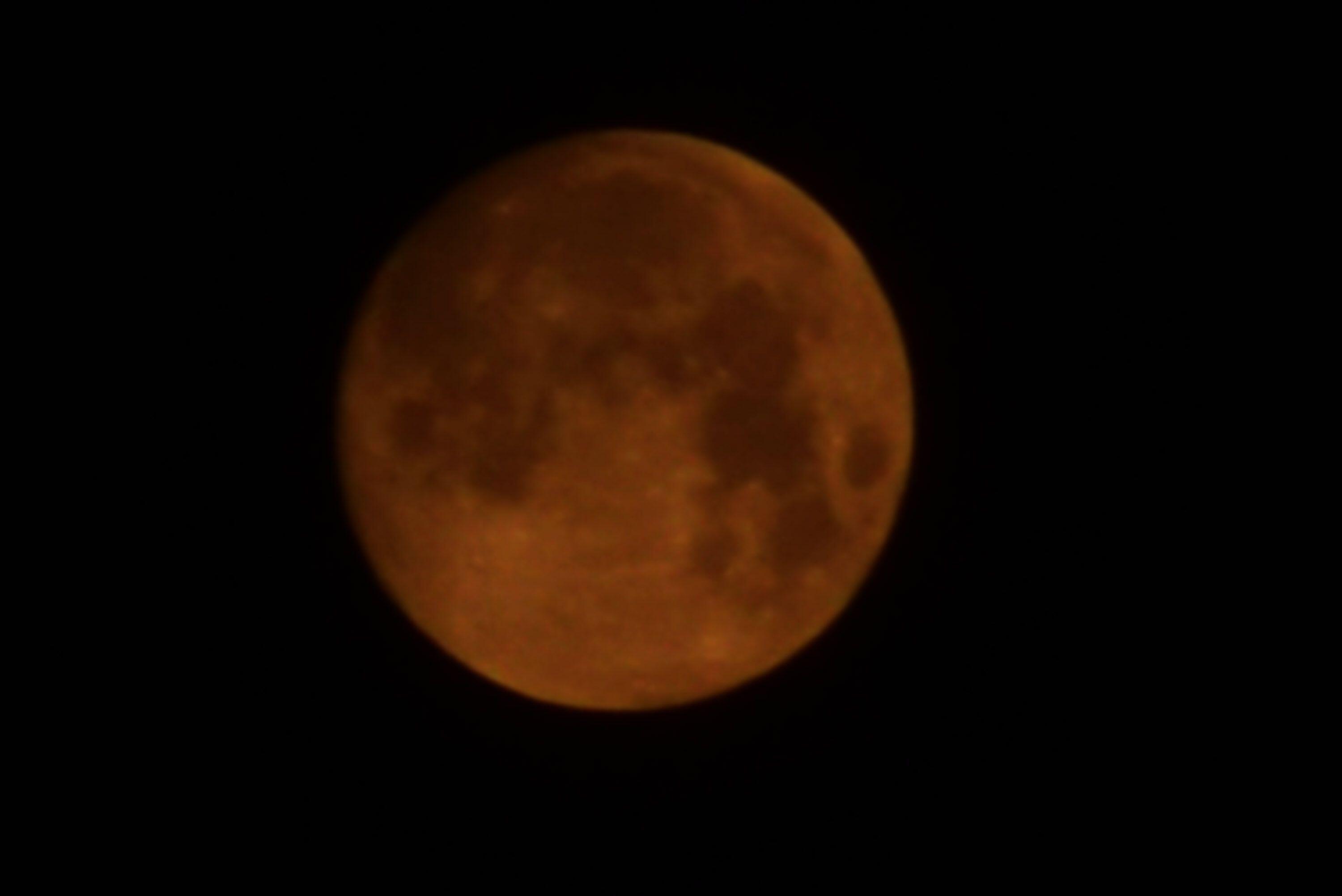 "According to this Almanac, as the full Moon in June and the last full Moon of spring, the Algonquin tribes called this the Strawberry Moon.

"The name comes from the relatively short season for harvesting strawberries in the north-eastern United States."

An almanac is an annual publication that lists events. 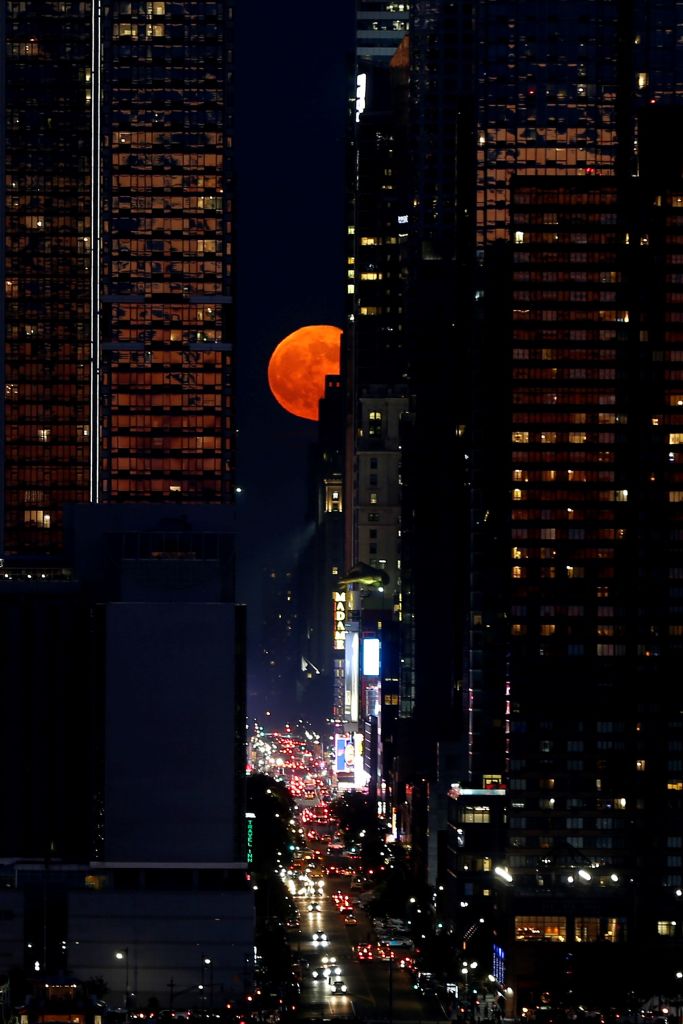 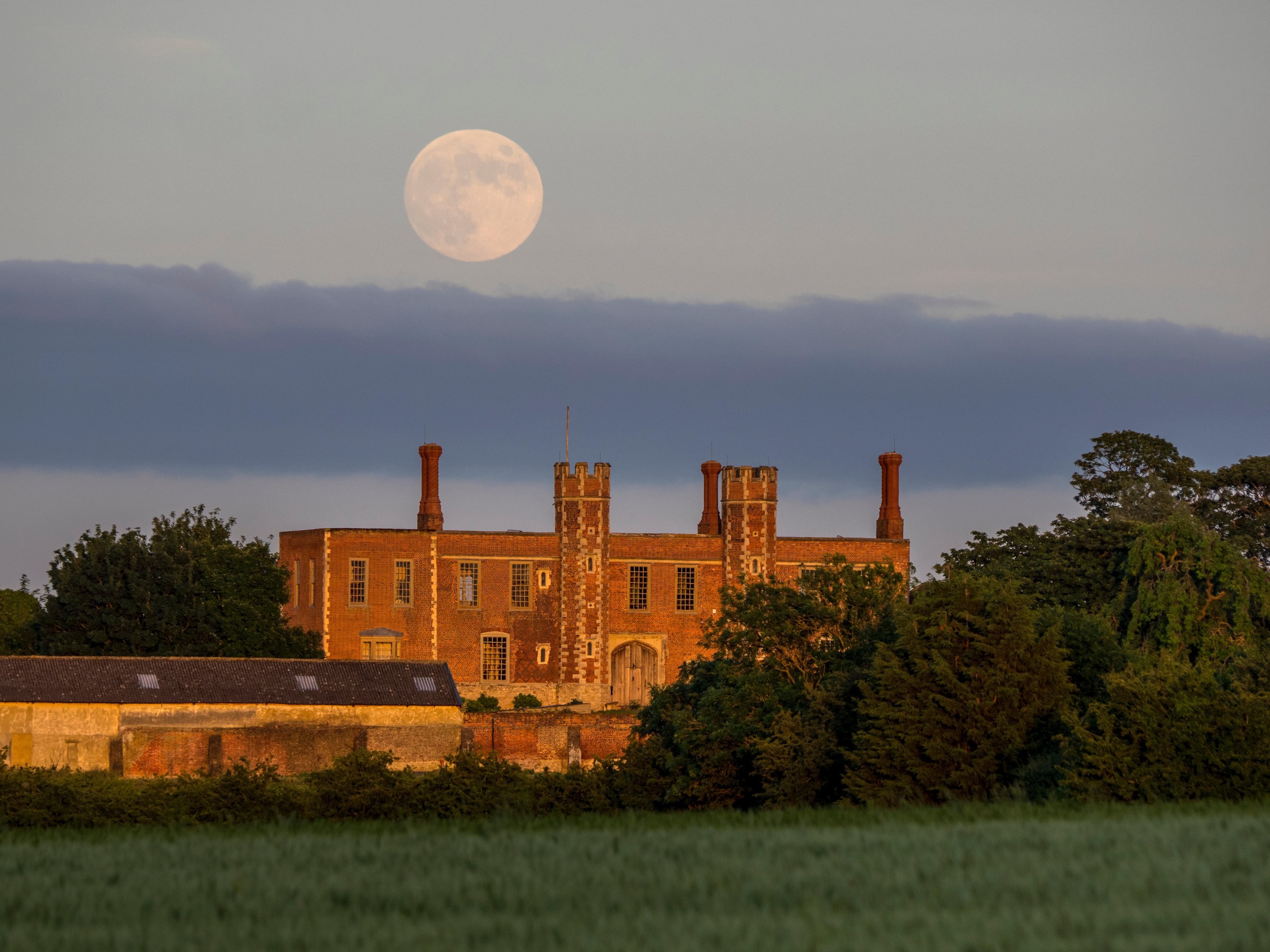 People across the globe should be able to see the Moon looking vast and potentially pinkish.

June's full Moon is always particularly low in the sky, this can make it shine through more of the atmosphere than at other times in the year.

It won't technically be pink or red but, according to Nasa, its low position can sometimes give the full Moon a reddish or rose colour. 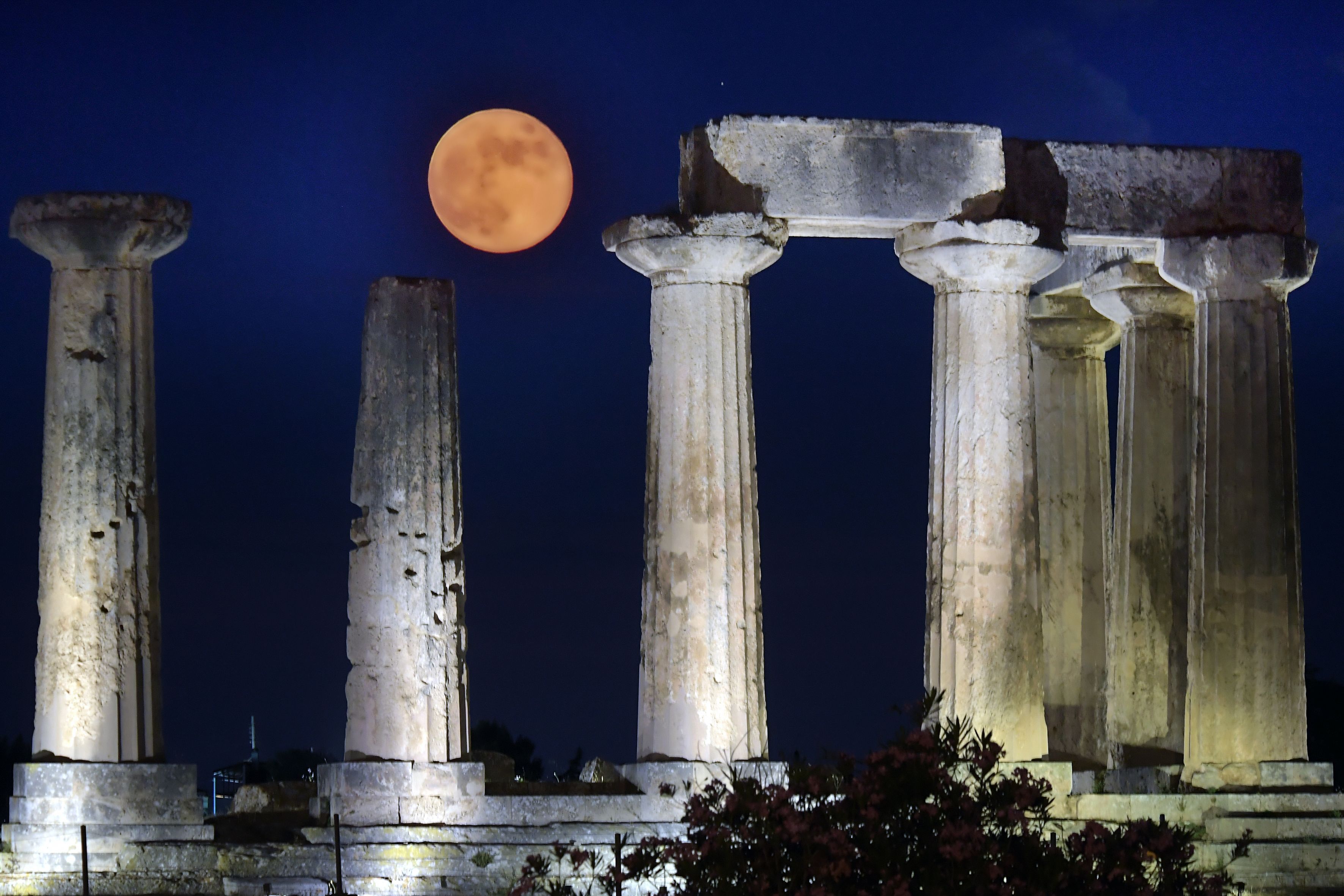 Similar to when a rising or setting Sun appears pinkish or red.

So its fruit-based name isn't technically anything to do with its colour but it may still look pinkish if you catch it as it rises or sets.

Try catching a glimpse after sunset to see if you notice any pinkness.

Another name given to the phenomenon is Mead Moon or the Honey Moon – a time when honey is ripe and ready to be harvested, potentially to be turned into mead. 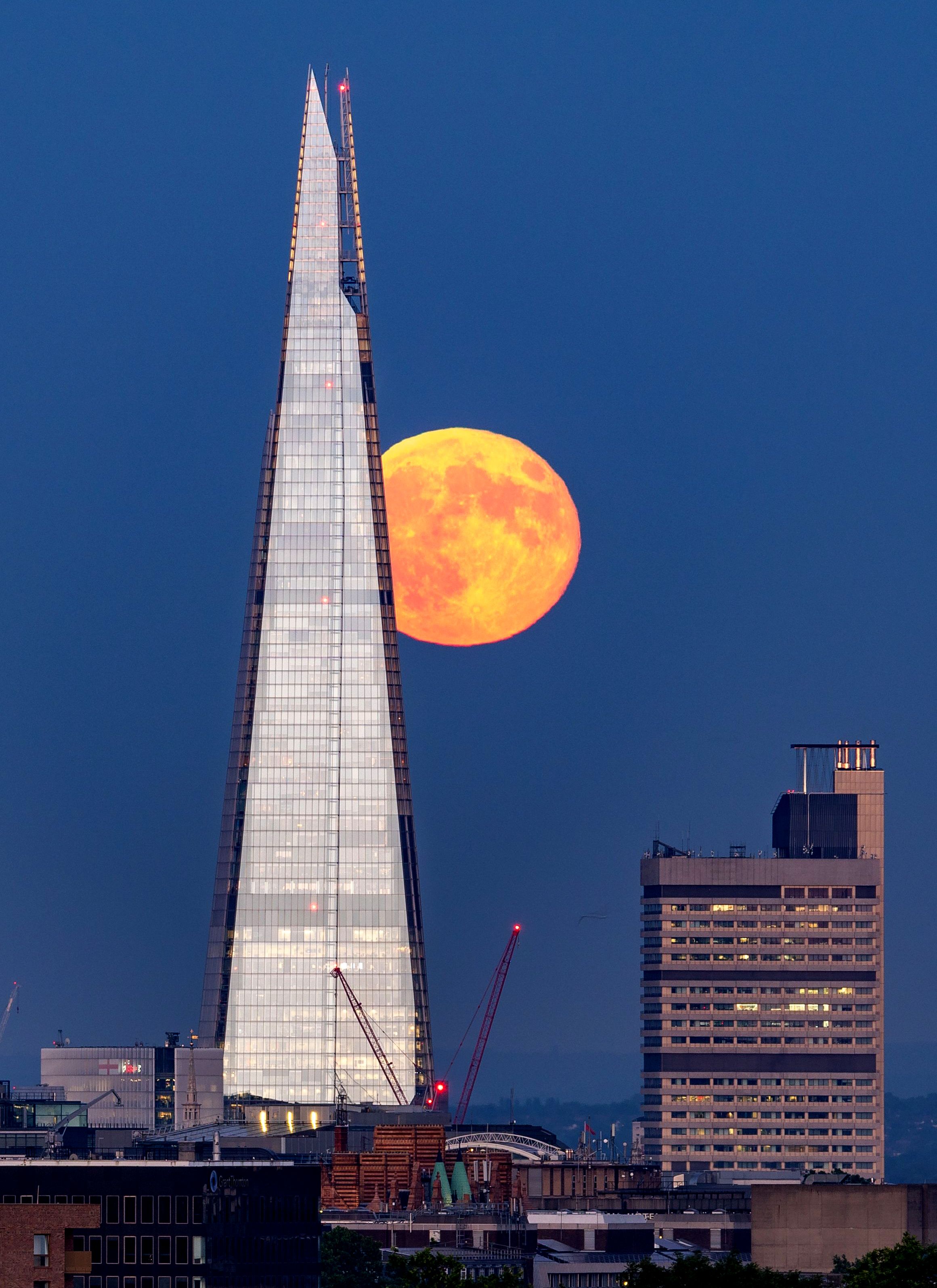 The 1500s term "honeymoon" may be linked to this full Moon, referring to the first month after marriage.

The full Moon this evening will also coincide with a penumbral eclipse, which shows up as a slight shadow on the Moon's face.

Stargazers in parts of Europe, Africa, Asia and Australia mat be able to spot the penumbral lunar eclipse if they look closely.

The UK won't have the best view and North America isn't expected to see it.

The subtle eclipse is caused by the Moon passing through part of Earth's shadow.

In other space news, it recently emerged that an asteroid obliterated early human civilisations in a catastrophic collision with Earth 13,000 years ago.

Scientists recently discovered a "Super-Earth" 31 light-years away that humans could one day colonise.

And, distant planets may host even more life than we have here on Earth, according to one shock study.

Are you an avid fan of the Moon? Let us know in the comments…