The property, with an asking price of $3.79 million in affluent Hancock Park, is where “Baby Jane” Hudson (played by Bette Davis) keeps her paralyzed, and far more famous, actress sister Blanche Hudson (Joan Crawford) captive in the 1962 film “What Ever Happened to Baby Jane?” according to Variety.

Though the film smashed box offices and received five Academy Award nominations, it earned cult classic status for its behind-the-scenes diva drama between the two leading actresses, which became the subject of Ryan Murphy’s 2017 “Feud: Bette and Joan” FX series.

Set on a nearly 11,000-square-foot lot, the main house has five bedrooms, a spacious kitchen with a large window, a wood-paneled den and a separate breakfast room, both of which lead outside. The yard comes with a saltwater pool and a patio. There’s also a two-story guest house with a studio apartment upstairs and a full bathroom with a sauna below.

Ari Afshar and Nitzan Lumer of Compass have the listing. 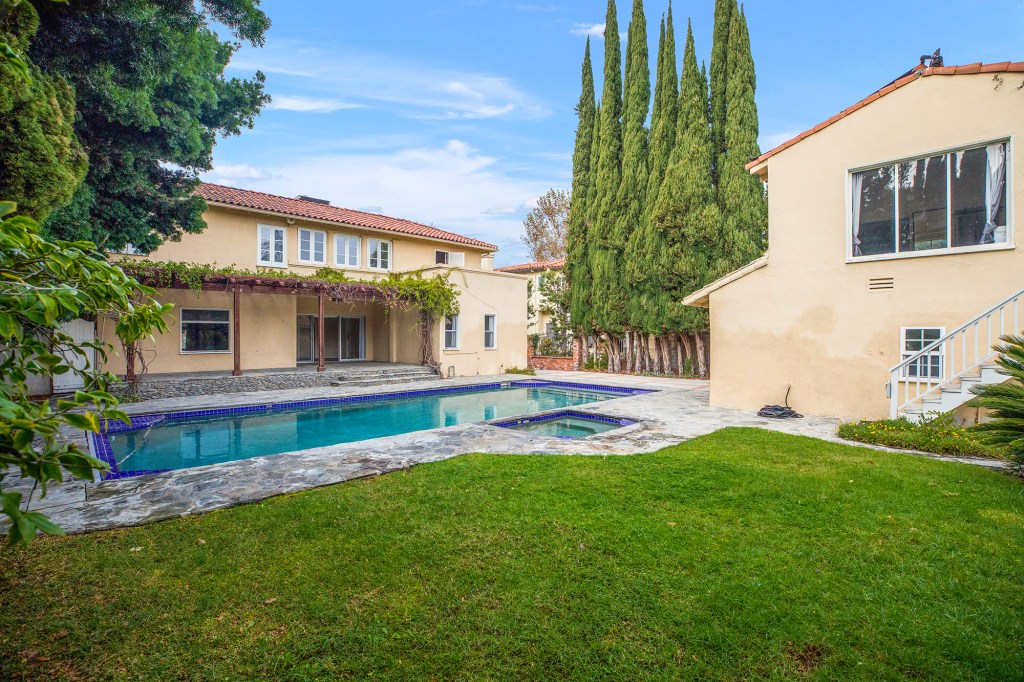 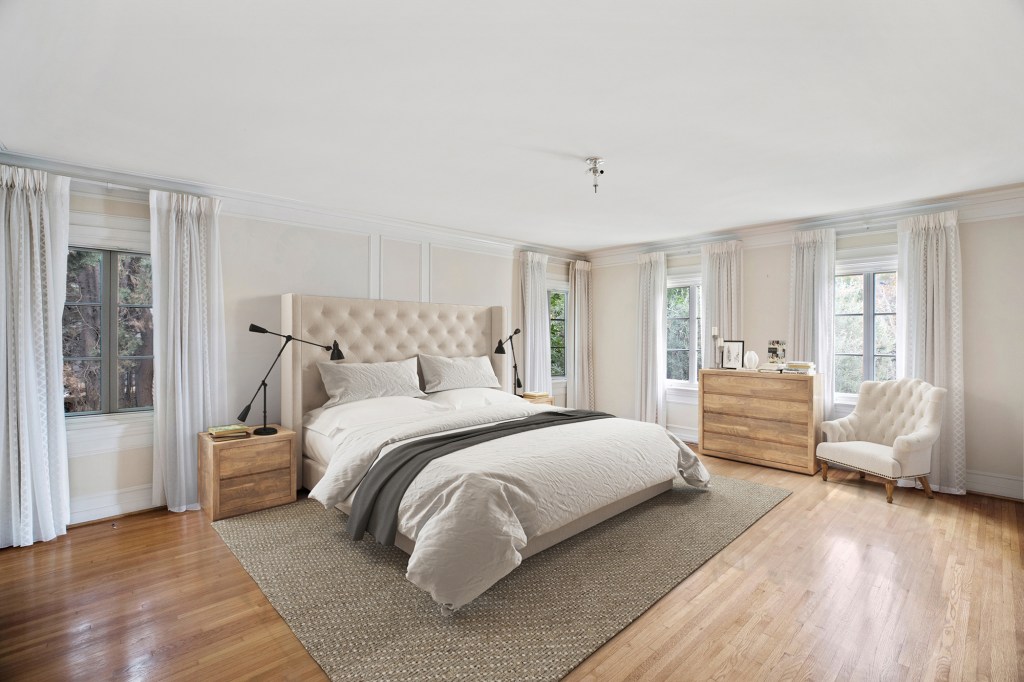 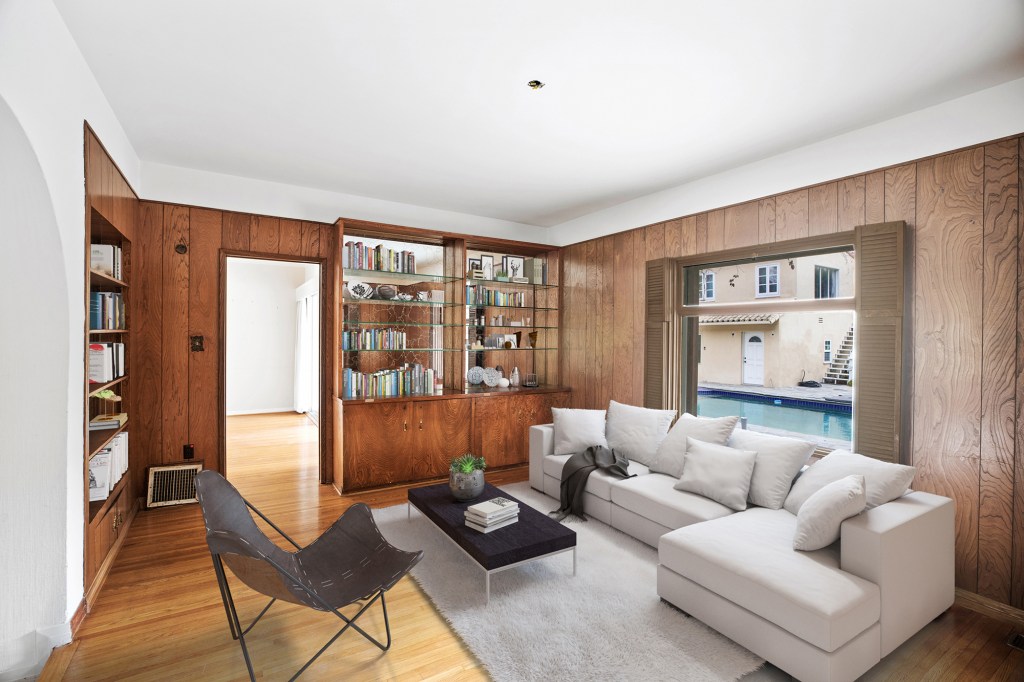 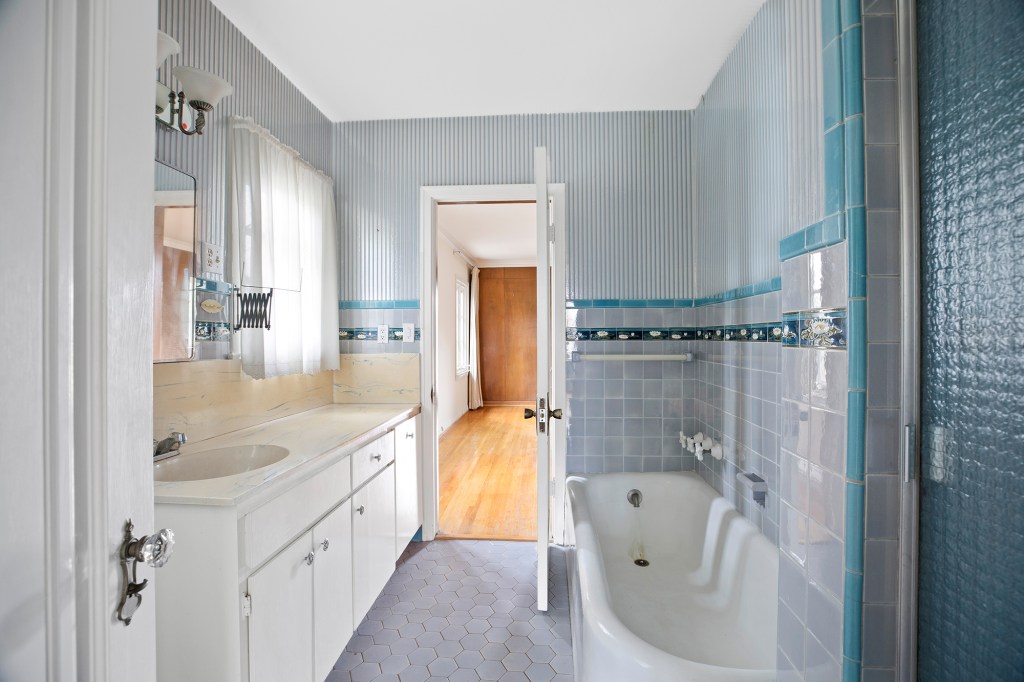 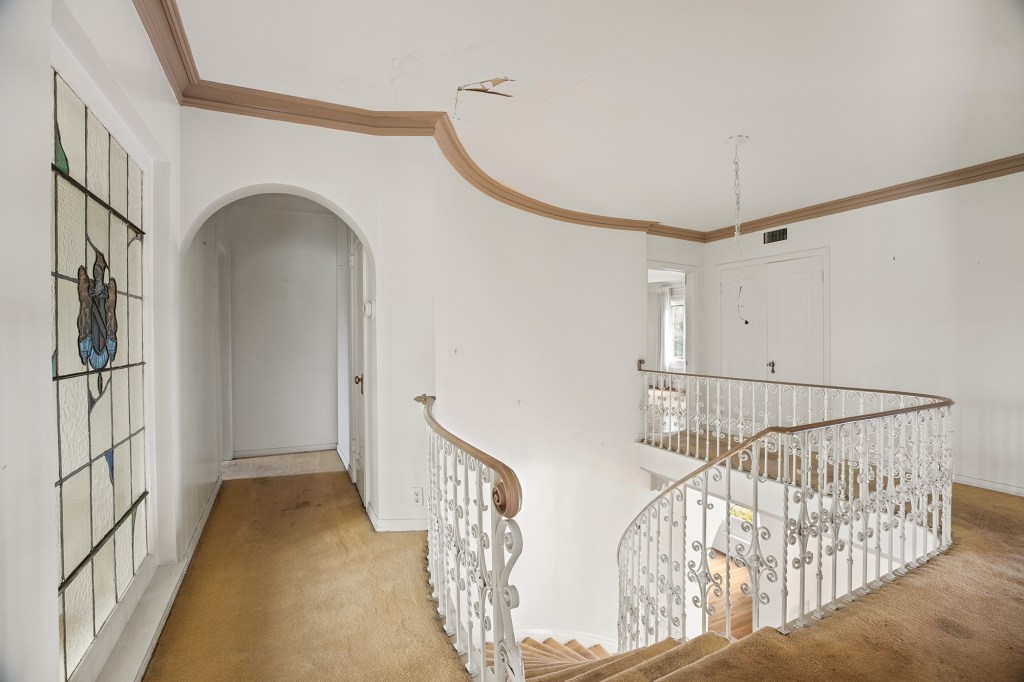 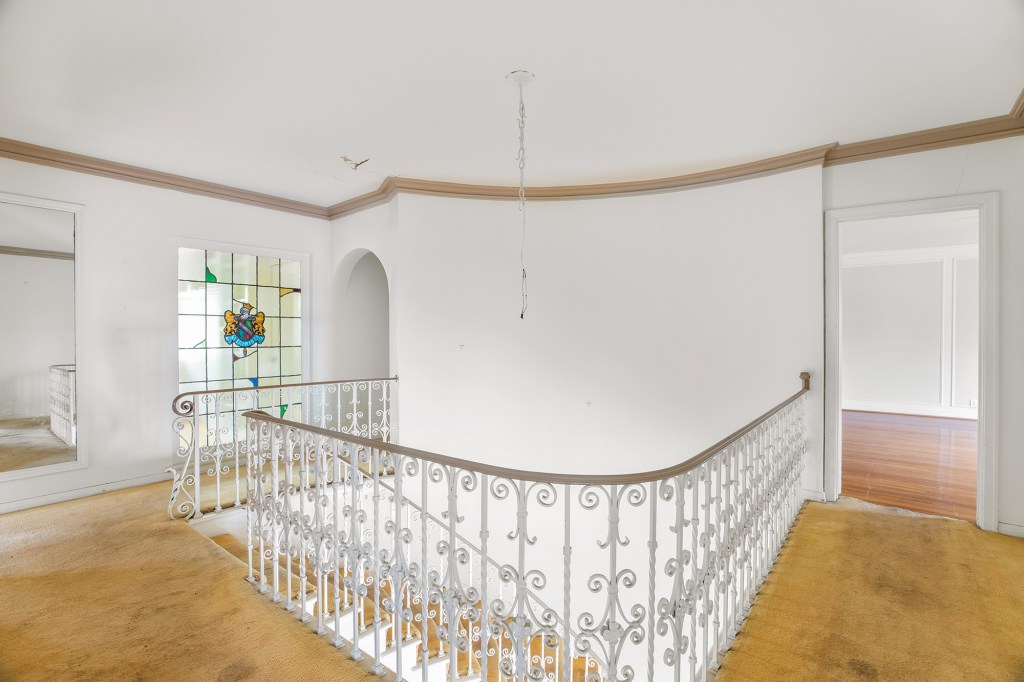 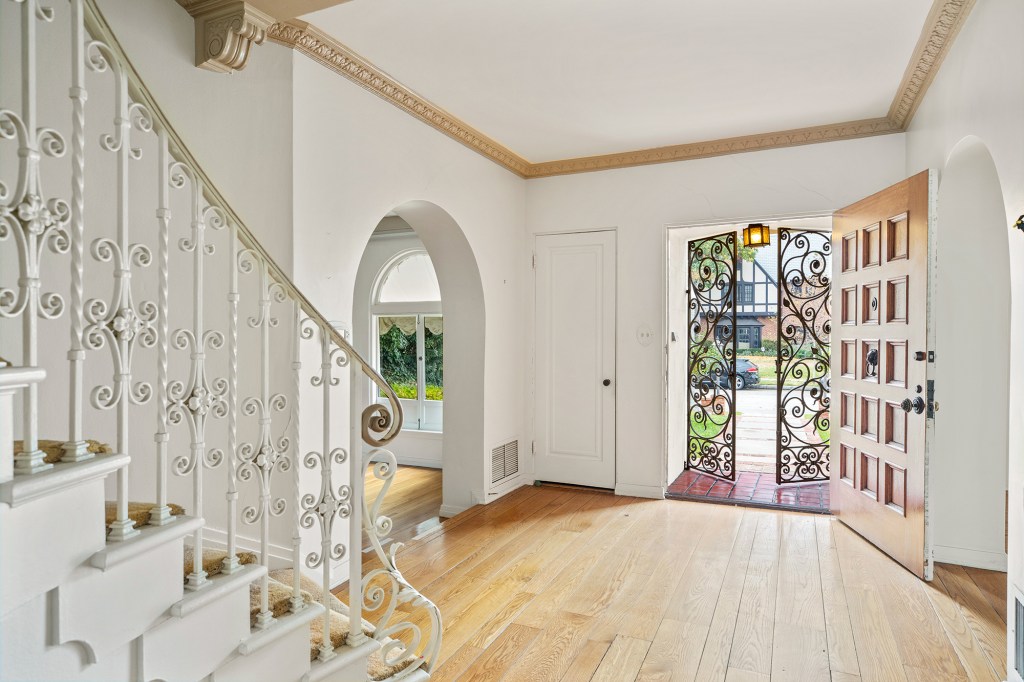 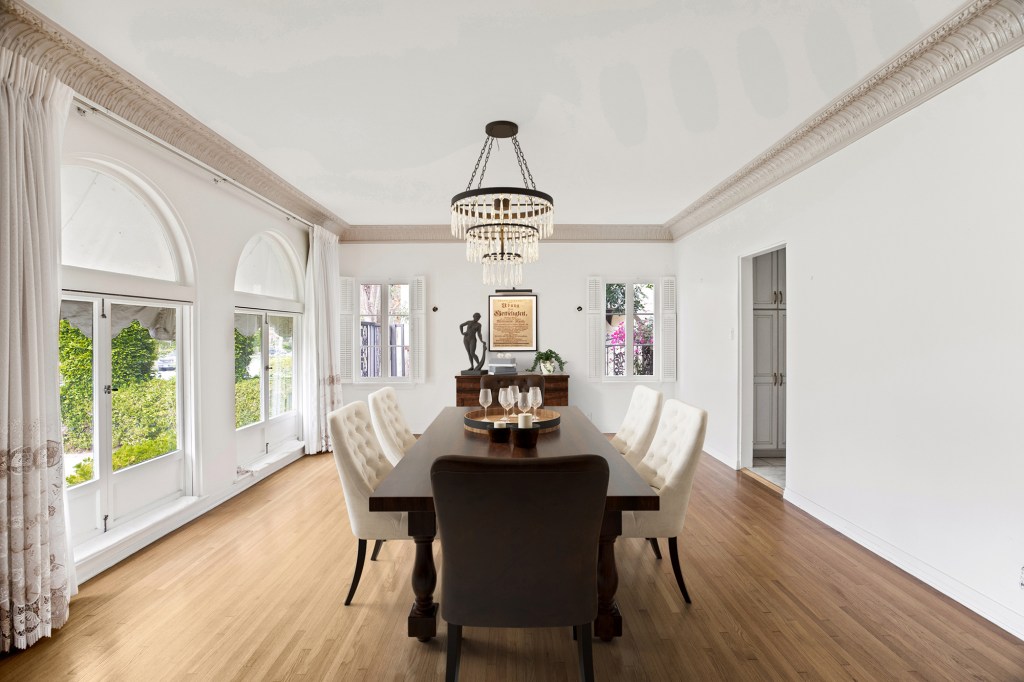 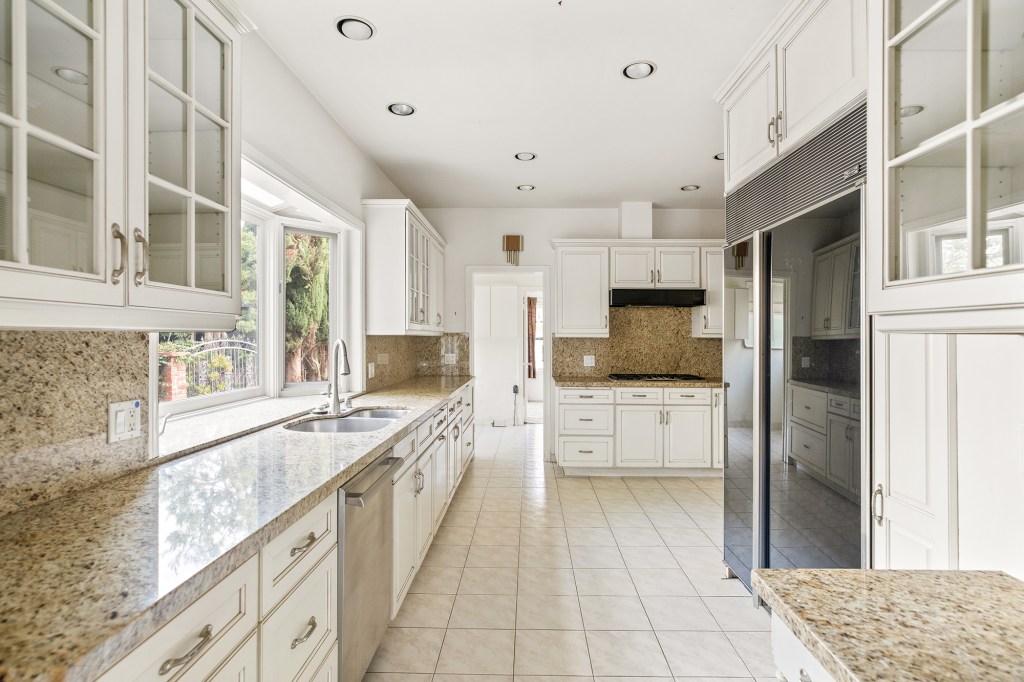