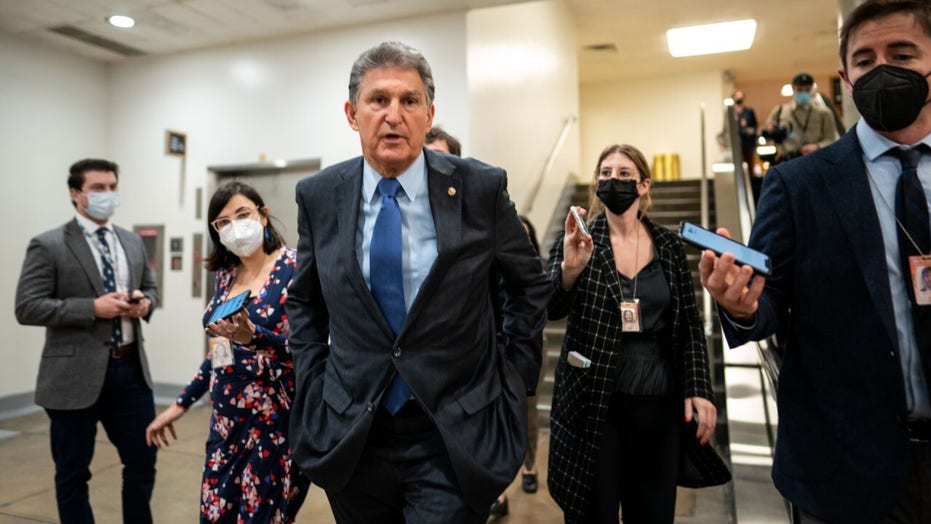 Justice, a Republican who switched from Democratic affiliation in support of former President Trump in 2017, also said the party he was once a member of appears very different than it used to be.

Manchin, who preceded Justice’s predecessor, Democrat Earl Ray Tomblin, as governor himself, effectively torpedoed Biden’s “Build Back Better” spending package when he told “Fox News Sunday” he would not vote for the legislation.

Justice told host Brian Kilmeade that Midler’s attack was “intolerable” — and that the “Beaches” actress appears not to understand how the state is excelling in important fields from employment, to technology, to infrastructure.

“Brian, there’s no call for it,” Justice said. “In all honesty, it’s not tolerated — just period.” 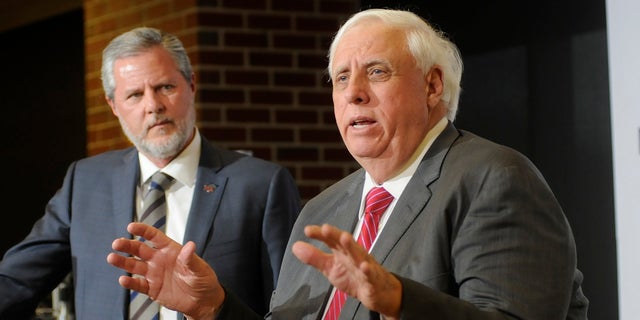 “It’s not founded by the promotion of something that is so awry that it doesn’t make one bit of sense,” Justice continued. “It’s founded upon Americans not being average. And with all of that, through all the decades of time, America has risen to the top, have we not?”

Justice pointed to Charleston’s handling of the coronavirus pandemic, where the state government worked to stem the outbreak in its earliest days, as well as at an economic level through continued budget surpluses. 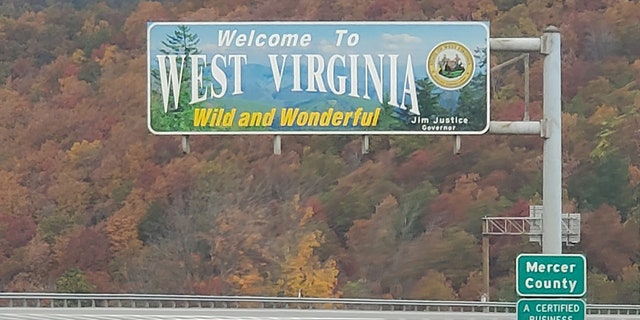 “Joe Manchin, we are very proud of his vote and everything to stop this terrible, terrible carnage that’s happening from Washington. But nevertheless, we hope Joe stands tall,” he added. “And from the standpoint of Bette Midler, all I would say is shame on her. I mean really and truly”

“[West Virginia has seen] one thing right after another, whether it be leading in tourism, diversification, on and on and on,” he said. “For Bette Midler to say that — it is just plain not tolerable.”

As some observers have pointed out, the state’s economy also relies heavily on the energy sector, especially the coal-mining industry in areas like Logan, Beckley, and Pineville — an industry that often clashes with the politics of the left wing of Manchin’s party. 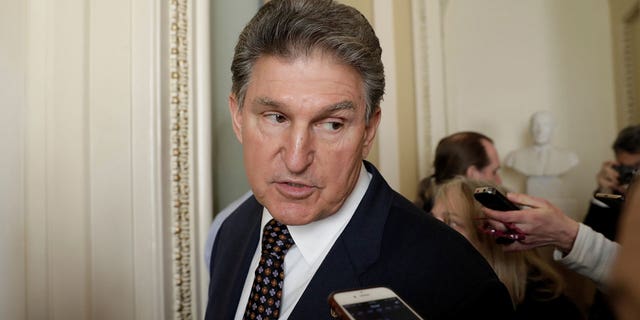 Justice also spoke to his unique position as a Democrat-turned-Republican in high office, comparative to Manchin’s position as one of the last moderate Democrats in the Senate.

Justice told Fox News that in contrast, his administration will be going forward with an “InflatoCine” — a “vaccination for inflation” wherein all state employees will receive a 5-percent pay raise to ostensibly counter the increased cost of living under Biden.