Wealth tax proposals have been suggested and recommended for a number of years and recently, an official verdict and proposal was reached by a team set up to establish feasibility. Today, the Wealth Tax Commission released their full review on the topic and made recommendations for the Government and wider public.

Within their findings, it as detailed a one-off one percent wealth tax on all individual wealth above £500,000 could raise substantial revenues for the Government’s coffers.

Additionally, the review also detailed a one-off wealth tax would be more beneficial than increasing taxes on work or spending or launching an annual wealth tax, as they detailed: “A well-designed one-off wealth tax would raise a total of £260 billion at a rate of five percent over £500,000 per individual or £80 billion at a rate of five percent over £2 million per individual, payable at one percent per year over five years. These estimates account for all relevant behavioural responses and administrative costs to the Government.

“The tax would be fairer and more economically efficient than alternative tax rises.

“It could be targeted at those with the most ability to pay based on their wealth and would be very difficult to avoid. 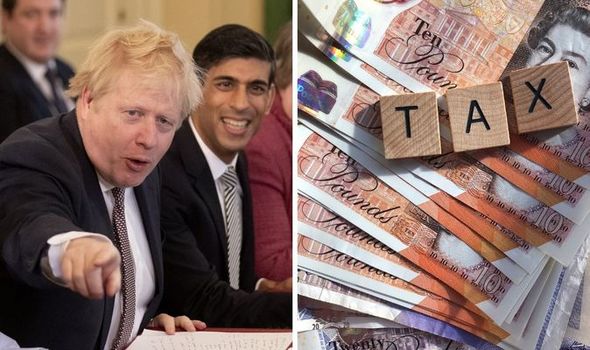 “The administrative costs on taxpayers and the Government would be small relative to the revenue raised.”

The review caught the attention of several experts within the field who analysed the commission’s findings.

Richard Jameson, a partner at accountancy firm Saffery Champness, acknowledged the current state of affairs may force change: “The Prime Minister has previously distanced himself from the idea of a Wealth Tax, but the fact of the matter is that these are unprecedented times and it is widely acknowledged that tax rises are going to play a part in rebuilding the public finances following the COVID-19 crisis.

“On the one hand, the mounting public debt incurred this year will need paying for. On the other hand, the Government, which also has its eye on the post-Brexit economy, will be wary of doing anything that could stymie investment, transactions and growth.

“It is never quite so simple as hitting a particular group with a higher level of tax, which could end up being counterproductive if wealthy individuals and companies who are internationally mobile simply move elsewhere. The UK needs to continue to attract inward investment, which will fuel jobs growth, and how welcoming and stable, or not, the tax system is will always be a part of investors’ decision-making.

“The challenge will be how wealth is quantified as there is always a risk of unintended consequences. For instance, we have an ageing demographic in this country and more and more wealth is held by older people who may have very little income but have benefited from rising house prices. Any wealth tax that disproportionately hits this group could end up back-firing and risks being labelled another ‘dementia tax”.

Richard concluded by examining when such a tax may be introduced or at least outlined: “The future of tax is up for debate right now and solutions are needed. The Treasury Committee is reviewing tax after coronavirus and the OTS recently reporting on both capital gains tax and inheritance tax.

“It seems clear some change is on the horizon, perhaps starting in the 2021 Budget. But if it’s to be a wealth tax, and if it’s to achieve the primary goal of helping balance the books, then it must be fair, proportionate and recognise the importance of wealth creation to economic growth.” 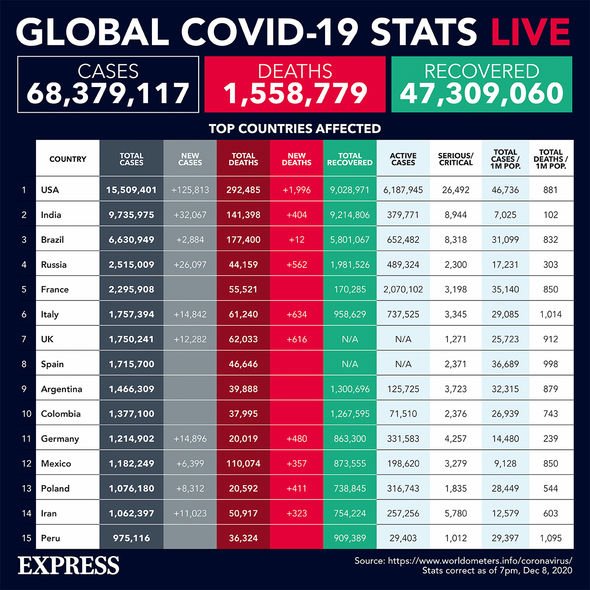 While Jo detailed the introduction of a wealth tax may not be a good idea with Brexit on the horizon, she acknowledged the Chancellor may have few choices in the month ahead: “The decision of whether to introduce a wealth tax in the UK should not be taken in isolation and instead should be part of a broader review of how the UK taxes capital.

“Introducing a wealth tax without reform to capital gains tax and inheritance tax would potentially make the UK’s overall tax rates on capital one of the highest countries in the world.

“If a wealth tax is implemented without relief for business assets, this could have a significant impact on family business owners who are typically not sufficiently wealthy to fund this tax independently.

“This could mean that the business would need to fund the wealth tax, which would have implications for investment and growth for the future.”

Jo concluded: “With all wealth taxes, valuation is key and even on more straightforward assets, such as property, valuation can be subjective.

“For a wealth tax to be successful it does need to be administratively simple and not costly to comply with.

“Given Brexit is fast approaching and the UK wants to be globally competitive, a wealth tax does not feel like the answer. Having said all of this, the tax revenues quoted by the Wealth Tax Commission on a one-off wealth tax are staggering at hundreds of billions of pounds.

“Given the Chancellor has a number of difficult choices ahead, he may decide that this is his least bad option, particularly given its apparent popularity with the general public.”