A COUPLE were slapped with a £180 fine for visiting Birmingham and now face a £1k bill- but they've never been there.

Sue Murphy thought her husband Paul had been cheating on her after she received the letter from the council saying that his car had been snapped in Birmingham when he was meant to be working in Eastbourne. 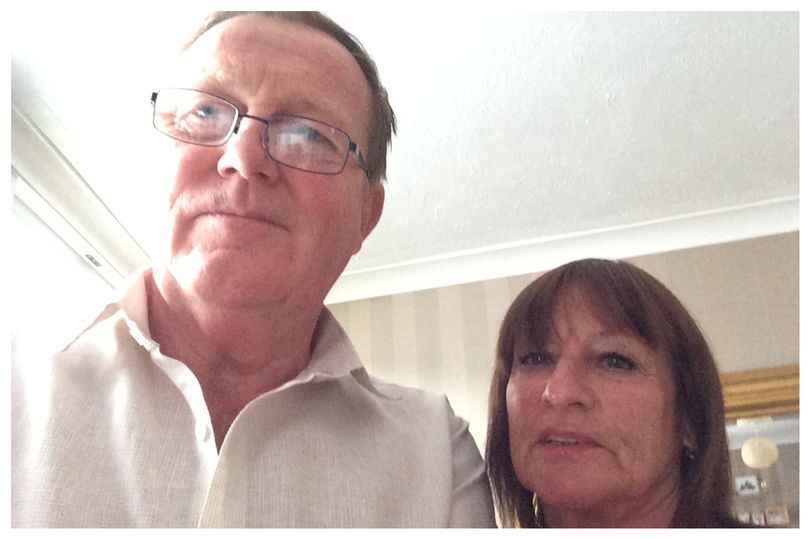 The Murphys live in Kent, 160 miles from Birmingham, and Paul insists he's never been "north of the Dartford Tunnel."

Now in over £1k of debt, the couple say that they can't sleep as they fear a visit from the bailiffs.

Paul insists that, when the initial £180 fine was issued in December, that Birmingham City Council had assured him that it was an error, and he has a letter to prove it.

He says that the council told him that their number plate recognition cameras can sometimes misread similar plates.

Mr Murphy claims that the real culprit is the owner of a blue Vauxhall with a similar registration to his white Jaguar.

"When I put the number plate on the DVLA website, the difference between the cars is clear as daylight. The DVLA site shows it’s a blue Astra, the same car that is racking up these fines." 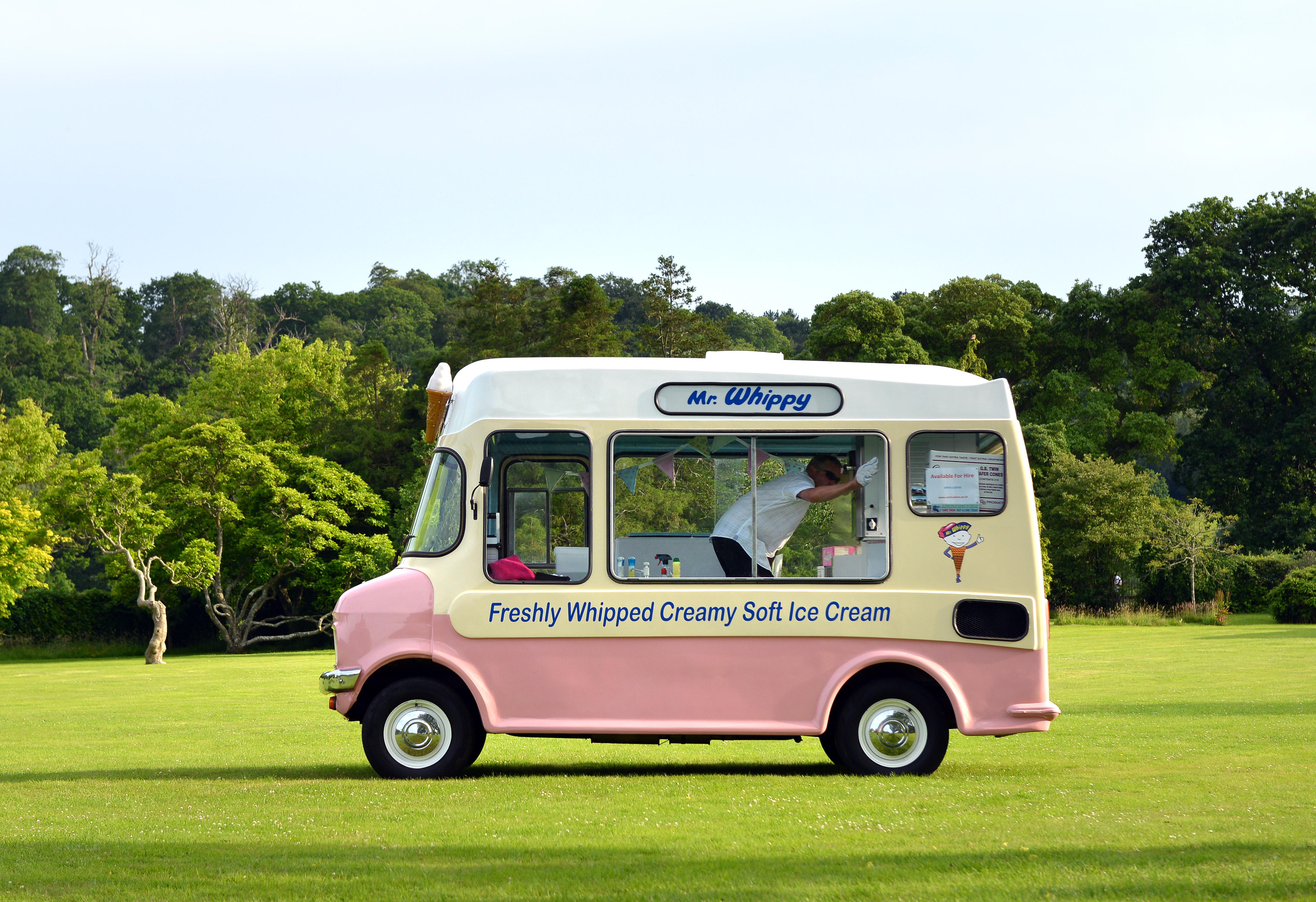 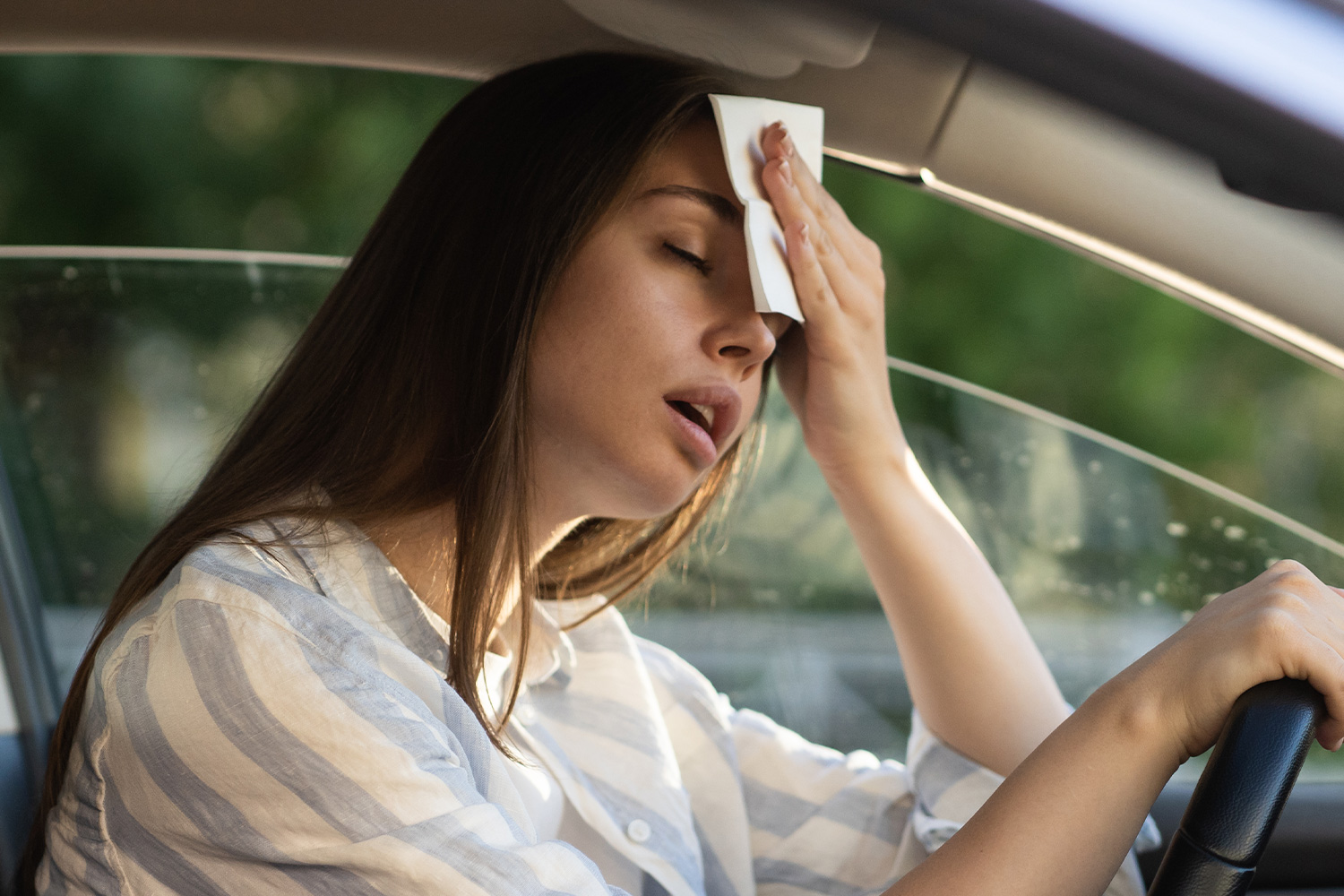 He says that the council told him they would add the two numbers to a list telling their staff to double-check them.

However, despite being assured of this three times, the couple say they still receive monthly letters demanding that they pay up and threatening to involve a debt collection agency.

"We've watched shows like 'Can't Pay, We'll Take it Away' and we're scared we'll end up like that", said Paul.

Jacquesreveals which former Love Islanders have reached out to him

"Woken up one day to bailiffs removing your possessions because of something that's out of your control – it's been a traumatising experience."

In a statement, the council said: "The other two Penalty Charge Notices (PCNs) that were issued have been cancelled and obviously we apologise to Mr Murphy." 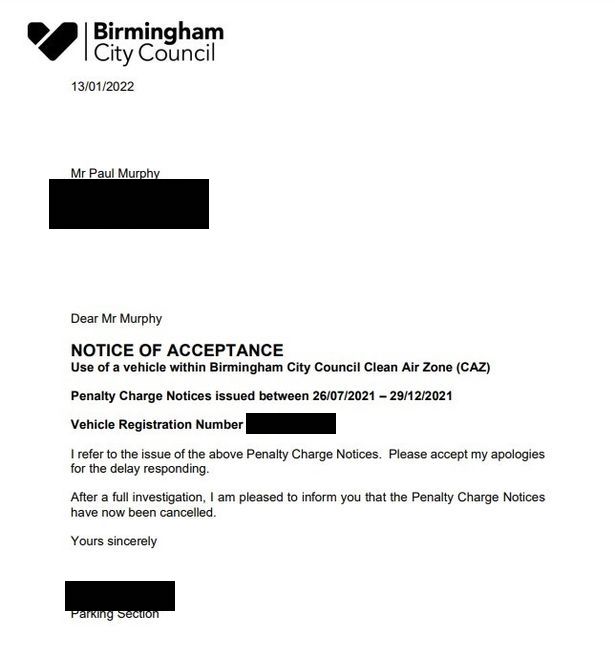 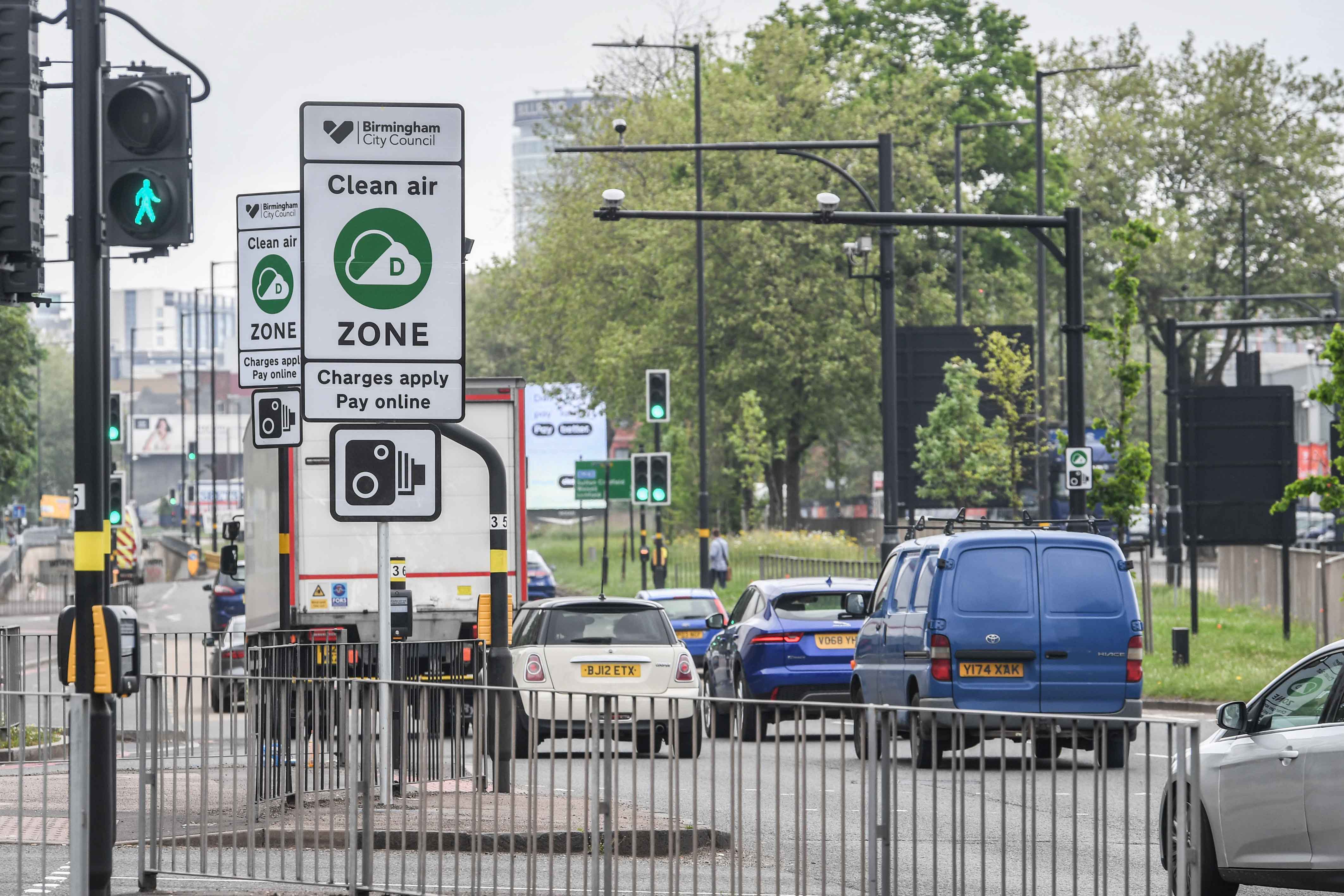