IT was only a year ago that the new Corsa made as big an impact on the supermini sector as the Fiesta is about to.

As the Vauxhall has always been the Ford’s biggest rival, anyone considering a supermini should also check out the Corsa. 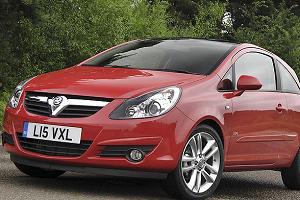 It is not only a worthy rival but also, because the Corsa has been out for a while, there are more deals to be done.

The biggest reason you should test drive a Corsa is that it is currently the most sophisticated small car — and, just like the Fiesta, it has all the equipment and style of a car from the category above.

It offers Club Class travel at economy prices and combines the nimbleness of a small car with all the attributes you would expect in a bigger family hatchback.

The Corsa is another example of how superminis have grown — especially the five-door version at just under four metres — yet it is still small enough to make it ideal for city driving.

Where the Corsa excels is in offering real comfort for four adults on long motorway journeys that used to be a nightmare for supermini travellers.

There is a large range of engines, starting with the 1litre and 1.2litre petrols that are best suited to owners not in a hurry. 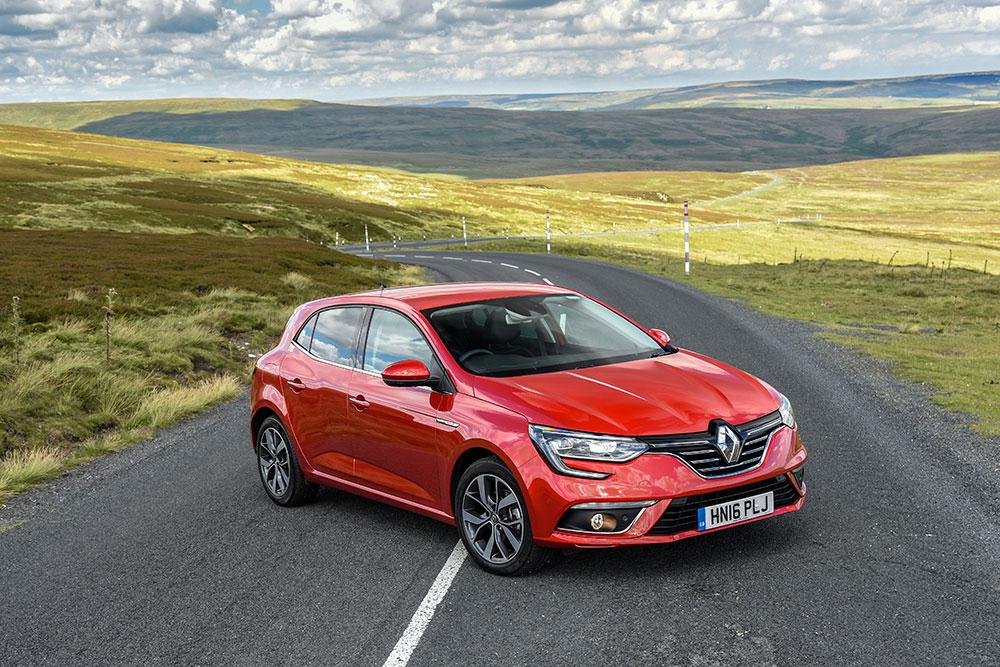 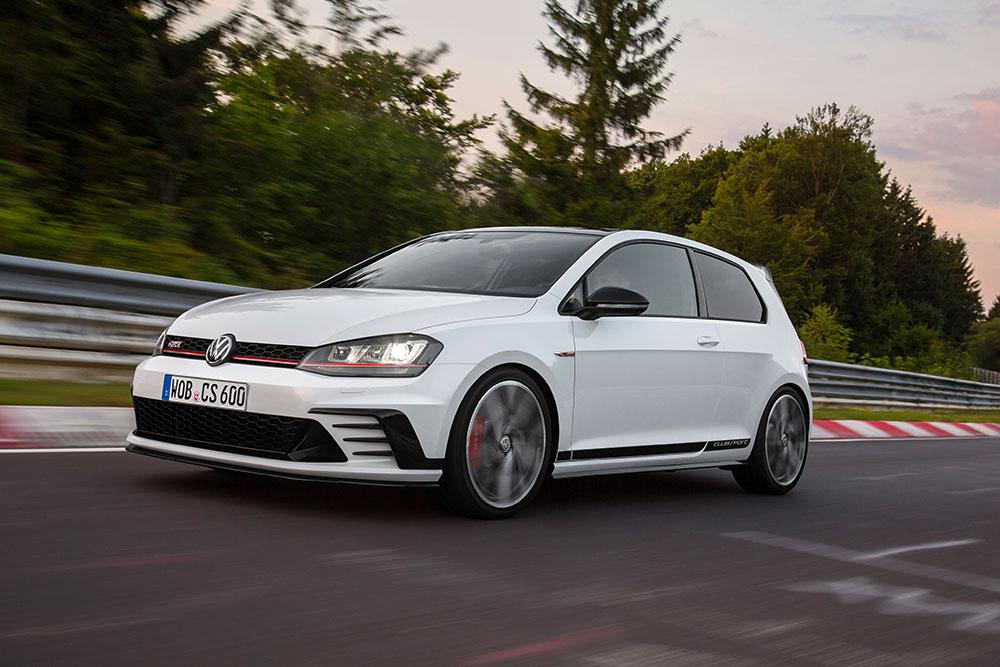 Clarkson loves his VS GTi 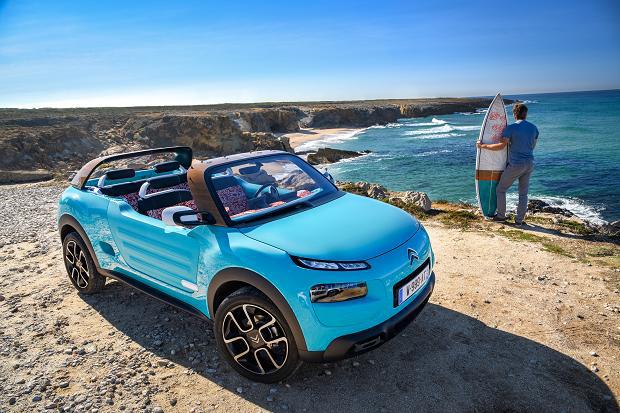 stand out, bold and quirky 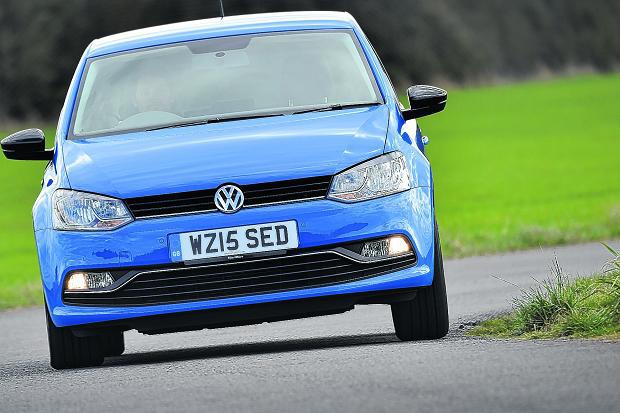 The 1.4 and 1.6litre models both offer a useful turn of speed and good economy. But the best options are the 1.3 and 1.7litre turbo diesels. I tested the 1.3litre diesel that has more than enough speed but, more importantly, will return 60mpg while the 1.7litre is genuinely quick and gives you 58.9mpg.

However, the Corsa can’t match the new Fiesta’s brilliant driving package — the Vauxhall is good but lacks the sparkle of the Ford.

Vauxhall have also taken a big step forward with the interior of their supermini.

The Corsa cabin is well laid out with an upmarket feel to the plastics and trim.

So there are plenty of reasons to consider buying the Corsa.

Besides, it is keenly priced with dealers willing to barter on almost all the models.

What to look out for when buying a used Vauxhall Corsa

The Corsa may be built down to a price but it’s still generally dependable. If you’re a low-mileage driver avoid diesel editions, as they like a regular good thrashing. Engines can be wrecked through just pootling about all the time. Windscreen wiper motors can fail and so do heater fan switches, leaving you with maximum speed or nothing.

Cars crunched by young drivers aren’t rare and neither are ex-driving school or hire fleet cars. Tired brakes, worn suspension and part-time central locking are the other key faults to check for.

Half a dozen recalls for a car now so old isn’t a disaster, although none was for minor things. Unusually, the six recalls fall into three pairs.

Vauxhall has issued two notices because of the steering potentially failing, another two because the braking system’s power assistance could pack in and another pair because of the possibility of the handbrake failing altogether.