AN idiot driver smashed into a parked car when she drove off with the boot and bonnet up.

The woman tried to get away after a heated argument in the street with a man, who stood in front of her in an attempt to stop her from leaving. 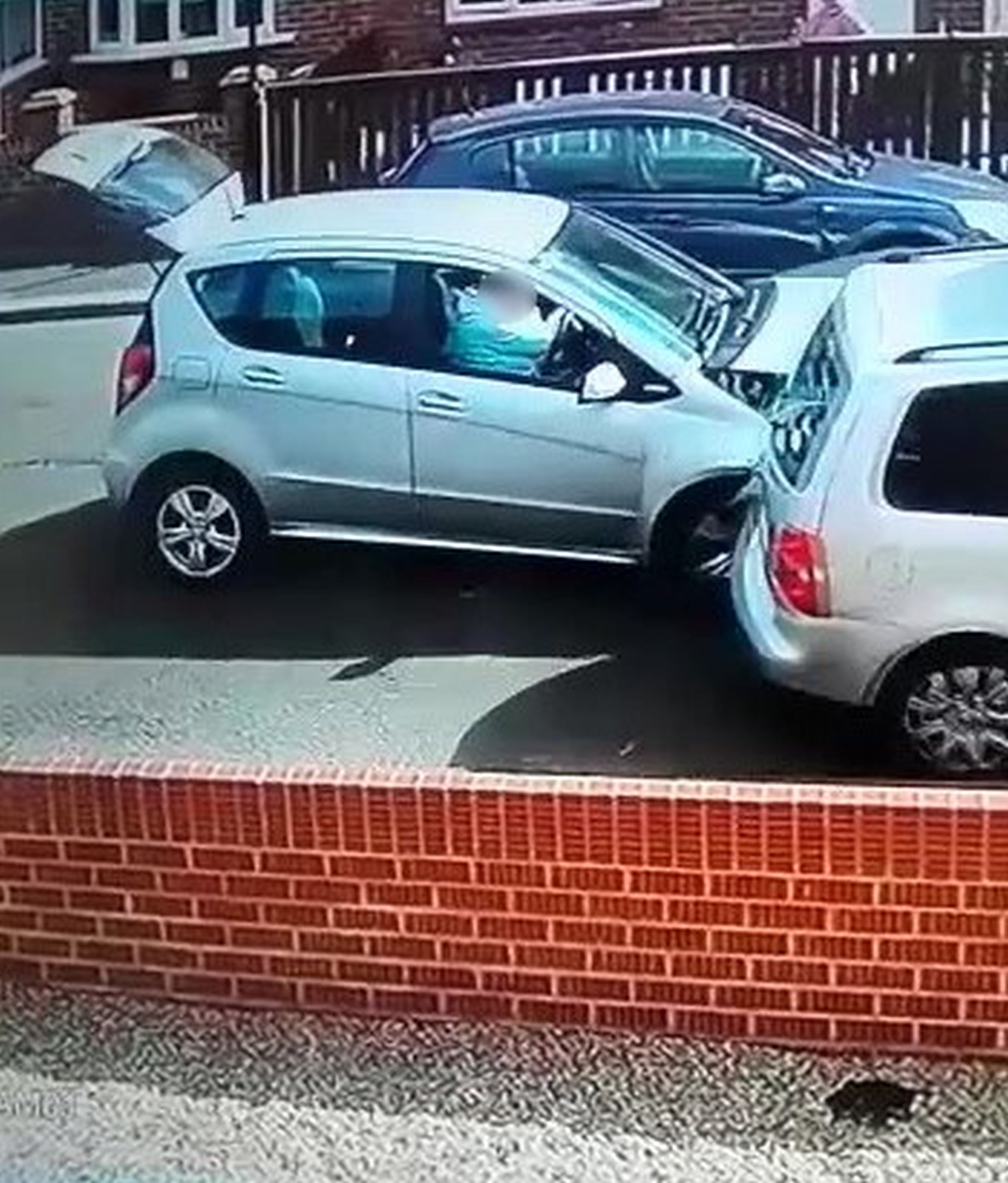 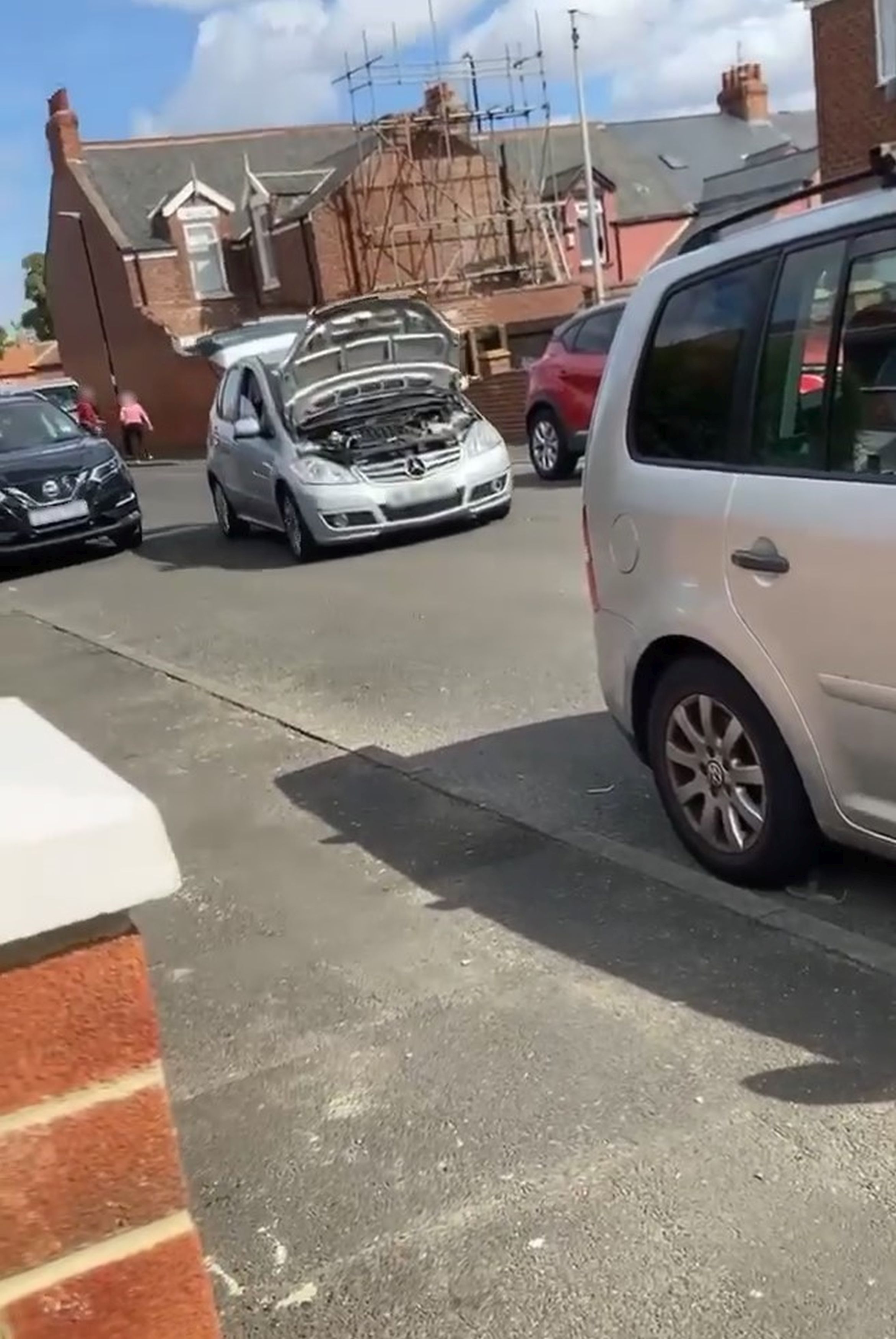 He also opened the boot and bonnet last month in Sunderland, Tyne and Wear before she reversed and then crashed head-first into another motor.

Stay-at-home gran Tracey Spraggon, 55, heard the commotion and watched through her window as the blinded driver smashed the Mercedes hatchback into her family’s Volkswagen Touran.

She said:  "I'm just absolutely fuming at what she's done, driving with the bonnet up and the back end.

"It was the thought that the kids could've been playing out and been killed because they always play curby in the street and for some reason that morning they weren't. 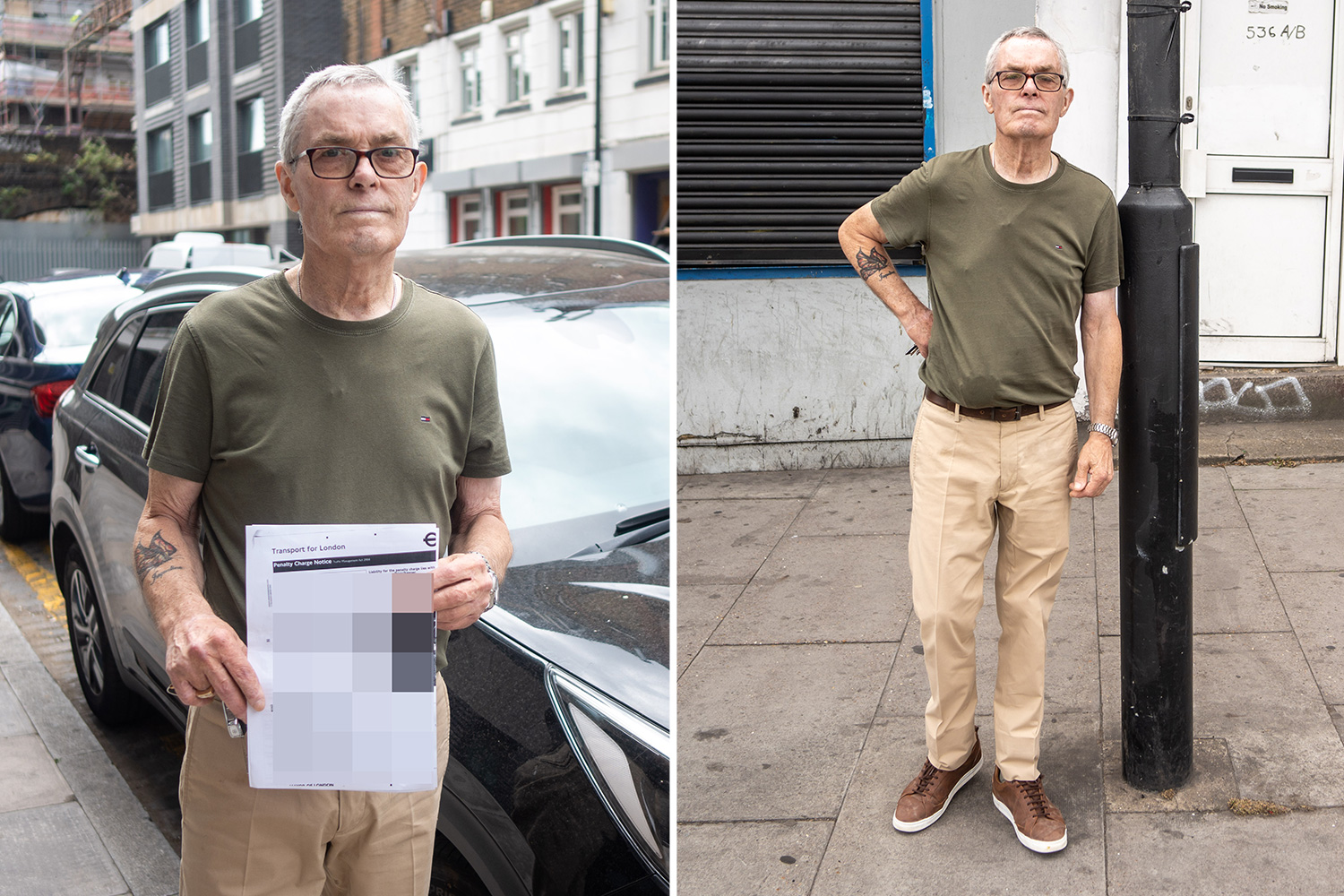 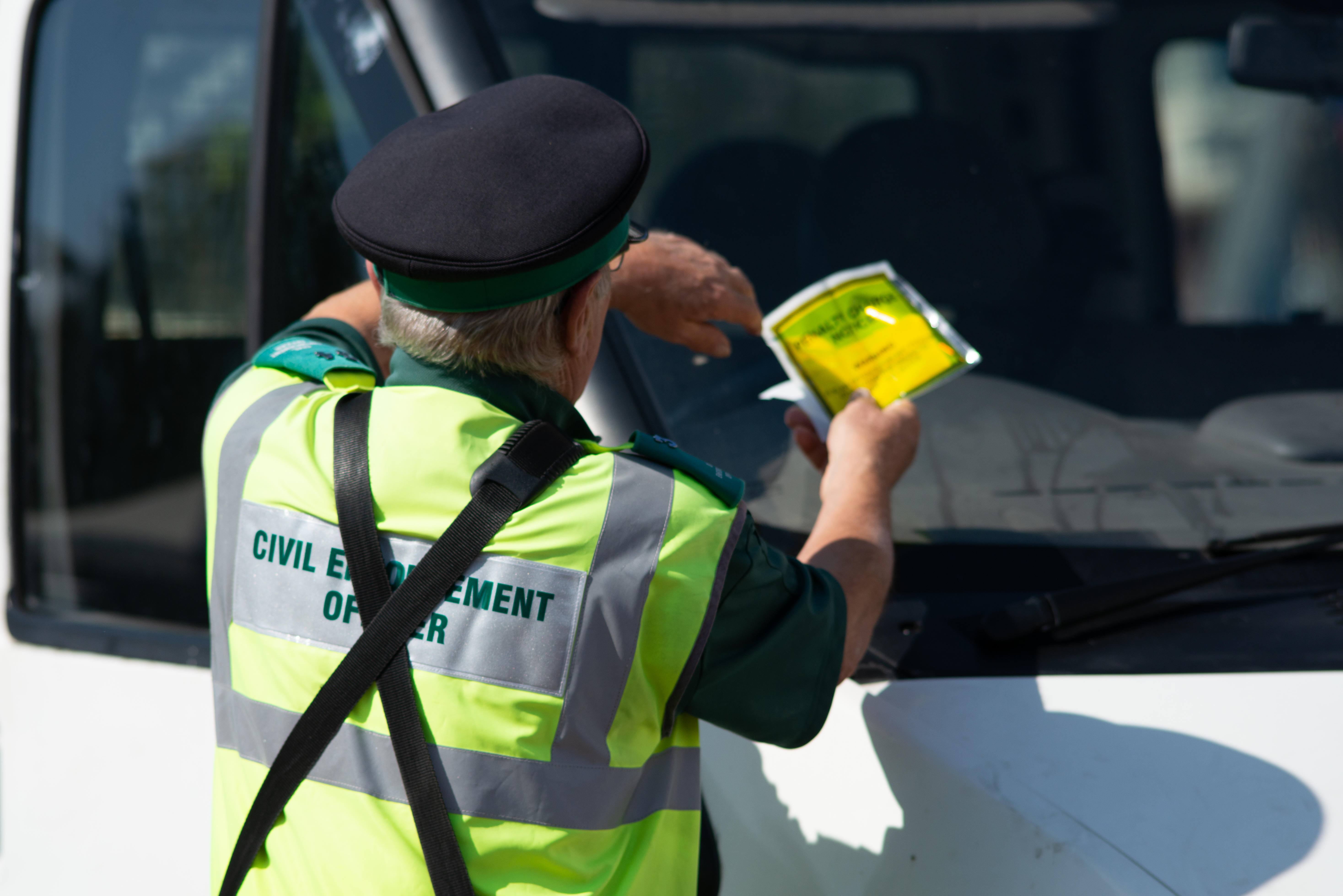 Her car, which the family has had for five years, had to be written off.

They contacted insurance immediately but were given a payout for far less than they expected and needed to buy a replacement.

I need to know why my beautiful baby daughter died, says Lauren Goodger

The family emptied their savings to buy a new car but had to downsize from a seven-seater to five seat.

Gran-of-eight Tracey said it makes outings and holidays more difficult because they can now only take three kids out with them at a time.

Her husband is now working overtime to try increase their savings.

Tracey added: "I'm just absolutely gutted that I've my lost my car, I loved my car. We never had any bother with that car, it was the best thing ever.

"It's absolutely disgusting that people can do this and get away with it."

We named our son a strong, manly name but family laughed in our face at it

A Northumbria Police spokesperson said: "Shortly before 10am on June 26, we received a report of a collision in Sunderland.

"It was reported a female driver had collided with a parked car causing minor damage. No one was injured." 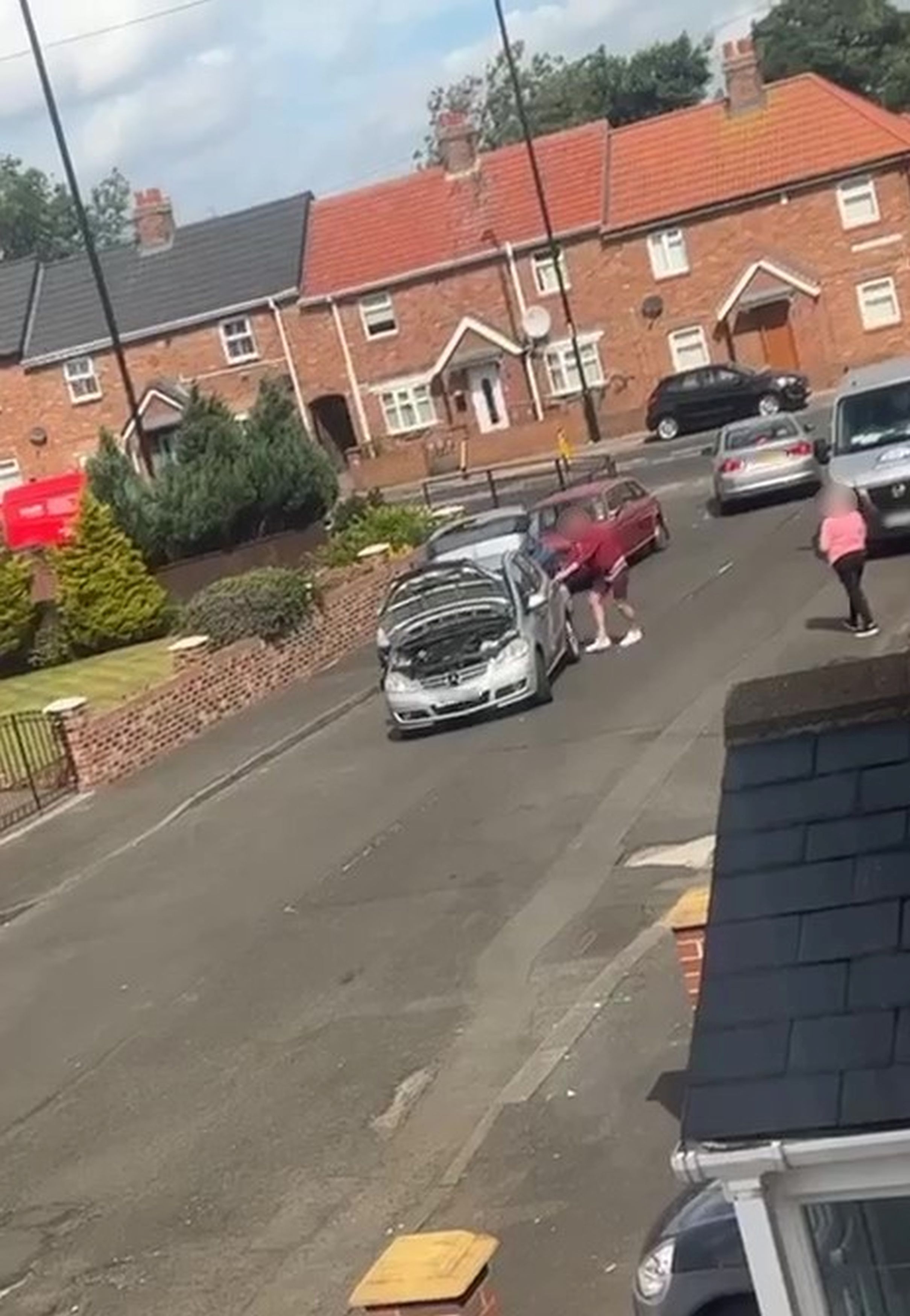