Washington Post opinion writer Jennifer Rubin was taken apart on Twitter after defending Democrats and saying their agenda is very popular, despite them having a bad election night on Tuesday.

“I realize critics say Dems have gone too far left but that doesn’t compute. The agenda is very popular. They simply haven’t gotten over finish line yet,” Rubin wrote on Wednesday.

Critics were quick to call out Rubin, calling her tweet a tone-deaf statement.

Others noted that Rubin’s tweet was retweeted by White House Chief of Staff Ron Klain, who frequently promotes the Washington Post writer. 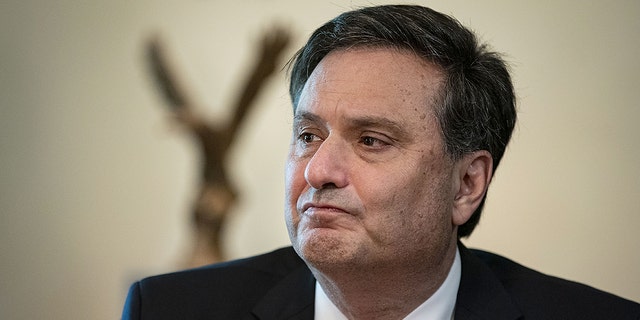 In August, Rubin tweeted out “Taliban is asking, not telling: ‘We are asking the Americans, please change your policy and don’t encourage Afghans to leave,’” shortly after the growing turmoil in Afghanistan. 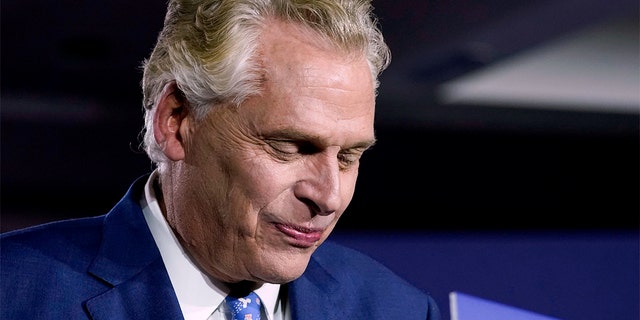