Just like in 1978, 2022 has been defined by feckless leadership and a malpractice in federal action out of the Oval Office.

Under the Biden administration’s failed policies, Americans are suffering more now than they have in over a generation. Inflation is sky-high, people are paying what feels like a full paycheck just to fill up a tank of gas, and families are having to cut items from their grocery list.

This is not the pretty picture Biden and his campaign painted for us in 2020 when he said he would be the great unifier as our next president, and less than two short years later under this president’s lackluster leadership, we live in an economy that’s far from pretty.

Congress has a responsibility to stop the Biden administration's inflationary policy disasters. Yet, the Democrat majority kowtows to the administration as they continue to turn up the dial on American families by increasing spending.

POWELL PLEDGES THE FED IS ‘ACUTELY FOCUSED’ ON TACKLING INFLATION 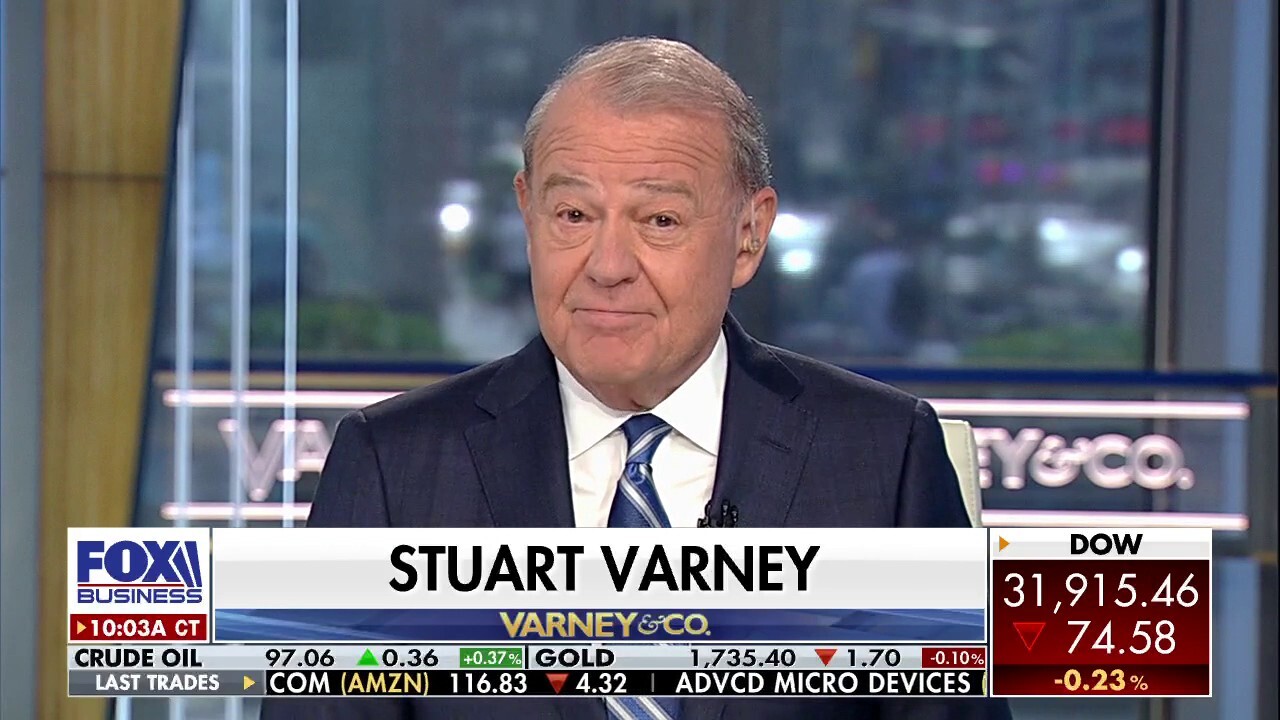 FOX Business host argues the GOP can present the alternative to stagflation if Democrats lose control of Congress.

On Capitol Hill, I am working relentlessly to fight inflation and curb the effects that this current inflationary period is having on the American people.

I introduced the Inflation Prevention Act to the U.S. House of Representatives to put a limit on give Congress additional tools to fight inflation. Members of the far left are literally creating more dollars to spend on needless federal programs in an effort to buy votes, and it’s time to reel in their irresponsible spending.

I also took pride in voting no on the Appropriations bills that would put our country in an even worse spot than we’re in today. The current rate of inflation is 9.1 percent, but the Democrats’ proposed Appropriations for the next fiscal year average over 12.5 percent year over year, which would increase inflation and lead us down a dark path in the effort to curb inflation and get this country back on track.

Another cause of inflation is the far left’s fight for excessive unemployment benefits. For the first time in our nation’s history, we incentivized people to stay home rather than join the workforce. We must promote workforce participation, not complacency and laziness through government aid. Similarly, the American Rescue Plan added $1.9 trillion to our deficit. There is no reason to implement any more stimulus packages as doing so would only aggravate inflation. I encourage my colleagues to take seriously their actions when voting on further bills that will aggravate this inflationary period and cause our country to continue its spending spiral.

Changing inflation starts with putting a ‘stake in the heart of the American consumer’: Business adviser

I also urge my colleagues in Congress and the Biden administration to stop resisting domestic oil production. These short-sighted policies are inflating gas prices, making costs to do simple things such as commute to work nearly unaffordable. Instead of limiting domestic oil production, our nation should work to become energy independent and deflate the cost of energy.

Lower- and middle-class Americans are hurting the most under this administration and their pro-inflation policies. Members of the far left are perpetuating this suffering through broken and radical legislation that only adds fuel to the inflationary fire.

Real solutions to curb this inflationary period do exist, and it’s time we start adopting them. I urge my Democrat colleagues to join my fight to curb inflation and work for, not against, the American people.