Federal Reserve Chairman Jerome Powell remains favored for renomination by the White House, and if recent history repeats itself, a decision may come at any time before the central bank meets again in early November.

Wall Street expects Powell, who was nominated for the role by President Donald Trump in 2017, to be renominated by President Joe Biden for another four-year stint.

"I think the market would like that because it is continuity and they have become comfortable with him, he's a known quantity," said Keith Lerner, Co-Chief Investment Officer at Truist Advisory Services. "In general, I think the Street has a positive view."

FED OFFICIALS SEE ‘TRANSITORY’ INFLATION LASTING QUITE A WHILE

Political betting website Predictit shows Powell with around an 84% chance of being reconfirmed by the Senate, down from 90% on Sept. 12 but roughly even with where his chances stood in July. Fed Governor Lael Brainard's chances stood at about 15%, the site showed.

Powell replaced Janet Yellen as chair of the Board of Governors of the Fed in February 2018, and has had to maneuver the economy through its worst crisis since World War Two, battered by the COVID-19 pandemic that started early last year. 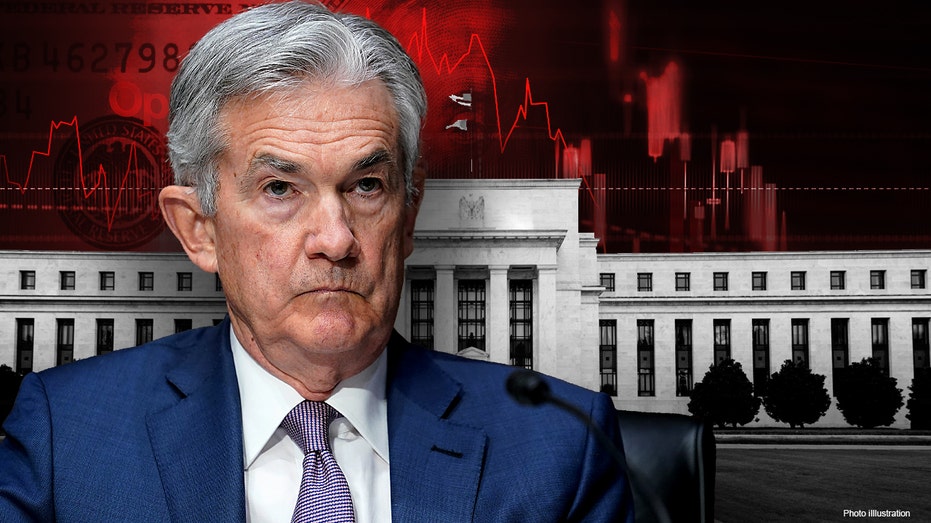 The U.S. stock market has rallied during Powell's tenure, fueled by the U.S. central bank's extraordinary measures to shield the economy from the coronavirus pandemic.

Under Powell, the S&P 500 has surged about 60%, in line with the index's gain during Yellen's four years in charge of the Fed, when Wall Street extended its recovery from the 2008 financial crisis into a nearly decade-long bull market.

The Biden administration is actively discussing a decision about the next Fed chair, according to people familiar with the matter, although White House press secretary Jen Psaki has declined to comment in recent days on the president's timeline. A nomination between the previous Fed meeting and the one in November would match a point in the calendar when the last two Fed chair appointments have been announced. Biden's decision comes at a critical juncture for the central bank. With the U.S. stock market trading near record highs, investors expect the Fed to begin tapering its bond buying program in November, following guidance from Powell after the central bank's most recent meeting on Wednesday.

Many investors were also surprised by a hawkish tilt from the central bank on future rate increases, with nine of 18 U.S. central bank policymakers projecting borrowing costs will need to rise in 2022.

Progressive Democrats want the Fed to take on a more expansive role in the economy, by beefing up efforts to bolster employment, heading off climate risk and addressing inequality. Others want the Fed to stick to its monetary policy lane, pay more attention to fighting inflation and reduce its footprint in financial markets and on the oversight front.

Powell's focus on jobs has won praise from the Biden administration and among the broader community of Democratic policy analysts. A private equity lawyer, Powell has also won endorsements for a second term from some congressional Republicans.