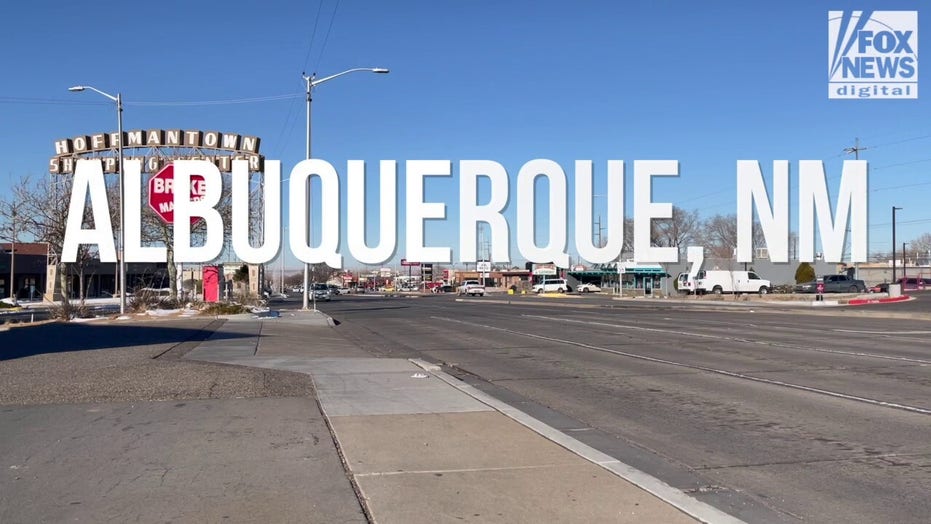 Albuquerque, N.M. – Voters in New Mexico told Fox News that education and the economy are top priorities going into the 2022 election.

“My priorities are to get out of this financial situation that we’re in right now,” said Scott, a teacher in Albuquerque. “I buy the groceries in my house, it’s considerably higher right now than it was two years ago.” 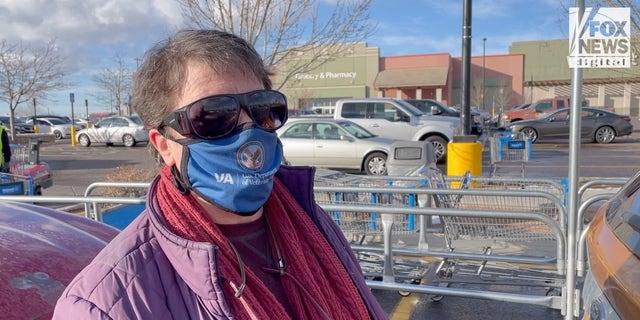 New Mexico went to President Biden by 11 points in 2020. The state’s governor and both senators are Democrats.

Salomar, who has young children, told Fox News she would vote Democrat if the election was today, but wants to see education reform. 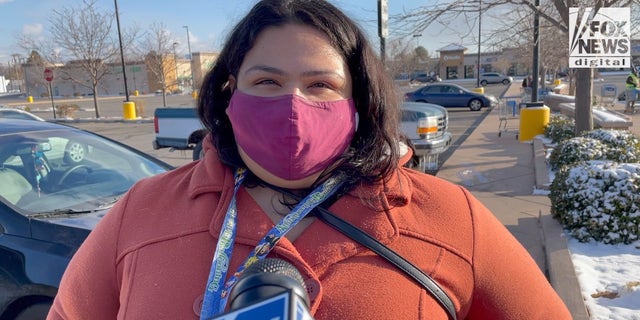 “Making more programs for the students, and daycare as well, and more opportunities for students, like mothers wanting to go back to school,” she told Fox News. 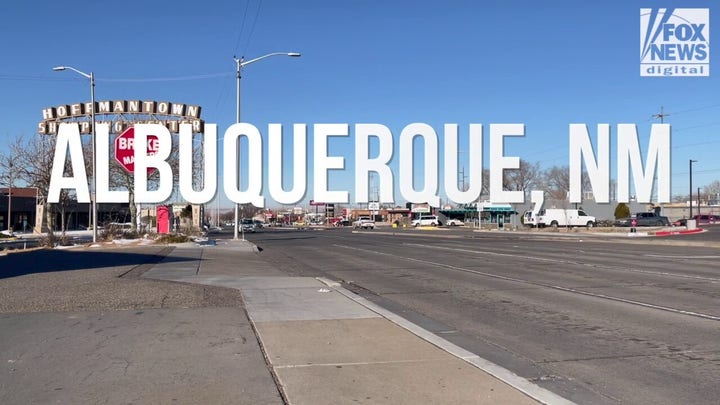 Paul, of Albuquerque, said” “I’d like to see all the crooks that are in office get booted out.”

Gale, a graduate student, told Fox News her top priorities are public safety and civic and ethical responsibility. But she said voting stresses her out. 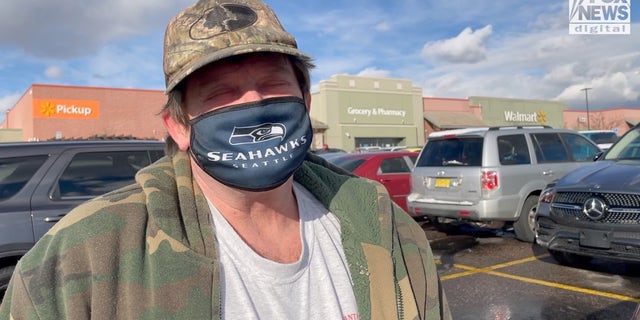 “I wish there was like a way for me to vote my conscience,” she continued.