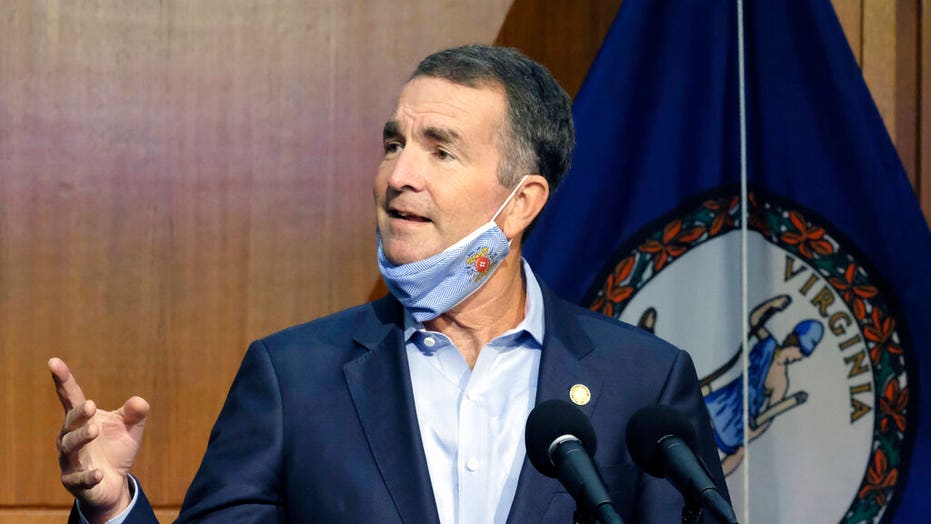 Virginia Gov. Ralph Northam said on Tuesday that he does not have the power to extend the voter-registration deadline after a fiber optic cable was accidentally cut, causing the state’s online voter registration system to be shut down for several hours.

Voting advocates said the accident couldn't have a come a worse time, given that Tuesday was the last day to register before the November election. 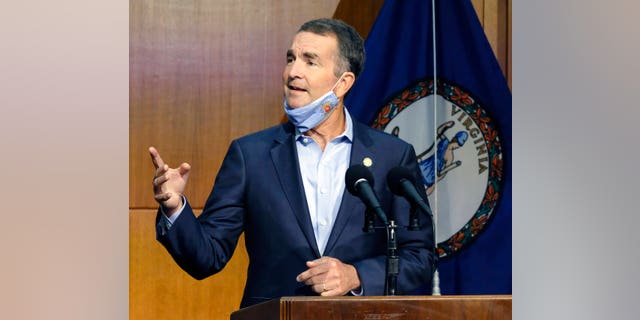 Speaking at a press conference, Northam said he supported extending the deadline, but that only the courts have the ability to make that call per Virginia law.

Northam, a Democrat, added that the state did not have a backup plan for this particular cable and the episode shows the need for the state to continue its efforts at creating a secure network.

"Obviously, we still have a lot of work to do," Northam said.

The Virginia Department of Elections said in a statement on Twitter that a "fiber cut" affected connectivity for multiple agencies, including the department's citizen portal and registrar's offices. The cable was inadvertently cut during a Chesterfield County roadside utilities project, according to the state's information technology agency.

Six hours later, the Department of Elections issued a statement saying the portal was back online. But the fallout already included threats of legal action and concern that voters were being disenfranchised at a crucial moment. Democratic members of Virginia's congressional delegation, meanwhile, are calling for a 72-hour extension.

This isn't the first time technical problems affected Virginians' ability to register to vote under a looming deadline. In 2016, an unknown number of people were not able to register because of unprecedented demand.

A voter advocacy group, the New Virginia Majority Education Fund, sued for an extension and a federal judge granted a brief one to make up for the computer glitches that occurred.