Virginia voters head to the polls

With the polls closed in Virginia's competitive gubernatorial race on Tuesday, Republican gubernatorial candidate Glenn Youngkin and his Democratic opponent, former Governor Terry McAuliffe, have laid out substantially different visions for the future of the state’s economy.

Both Youngkin and McAuliffe have positioned themselves as job creators who will lead Virginia to successfully rebound from the COVID-19 pandemic, though each has struggled to separate themselves as the clear choice from an economic perspective. A Fox News poll published Oct. 14 found Virginia voters were split 43-43% on which candidate was better equipped to handle the economy.

Youngkin, a longtime executive and former CEO at private equity firm The Carlyle Group, campaigned on promises to lower taxes and cut unnecessary business regulations. He has argued a rising cost of living has hurt the economy and driven many to leave the state.

"This is about government going to work for Virginians and getting our taxes down and making sure we have great schools and great jobs and safe communities," Youngkin said during an Election Day appearance on Fox News Channel. "And it's these issues that impact people's lives every single day." 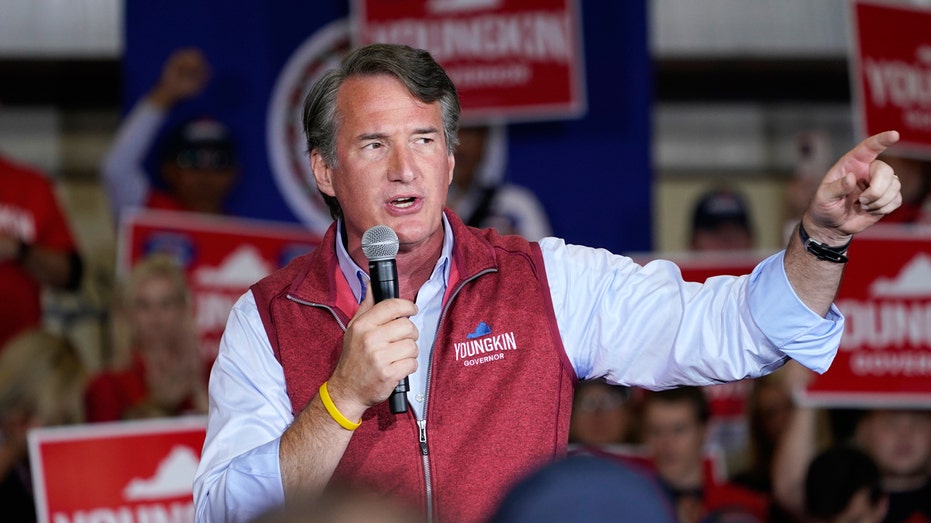 Youngkin’s plan to lower the cost of living includes lower income taxes, a requirement of voter approval to raise property taxes, the elimination of Virginia’s grocery tax and a one-year suspension of a recent hike to its gas tax.

Youngkin also asserts Democratic economic policies have killed job growth. He has campaigned against business lockdowns during the COVID-19 pandemic and pledged to streamline or cut operational requirements for small businesses.

McAuliffe, who previously served as Virginia’s governor from 2014 to 2018, has touted his experience revitalizing the state economy following the Great Recession. His business policies mirror those embraced by the Democratic Party on the national level. 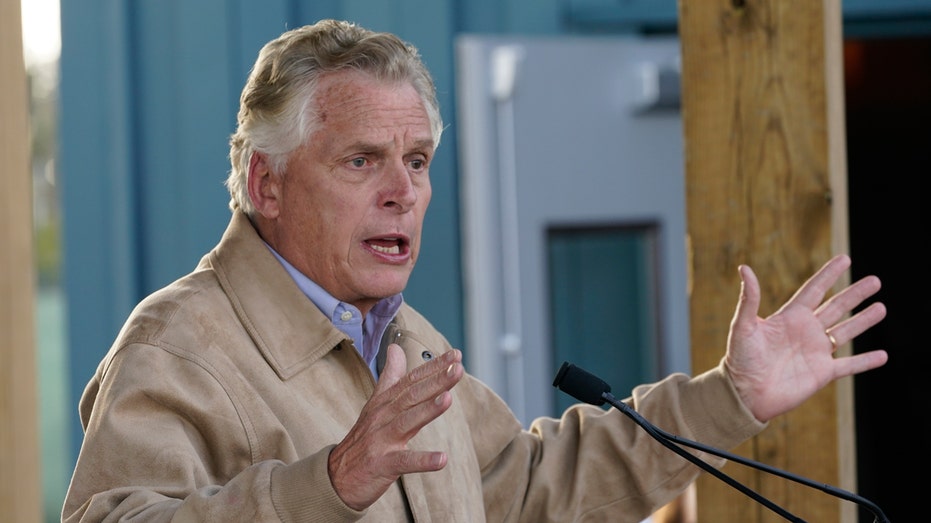 "I’ve done this job before. I was the most pro-business pro-progressive. I made this state open and welcoming, created a lot of jobs. We do not want to go back," McAuliffe told supporters on Tuesday.

The former governor has pledged to focus on improving conditions for the state’s workers and address inequalities in Virginia’s economy. His plan calls for a gradual increase in the state’s minimum wage to $15 per hour by the year 2024, expanded access to paid leave and a focus on career development through expanded education, including the establishment of a five-year pathway from high school to professional life.

Youngkin has argued that McAuliffe’s policies will lead to higher taxes and only increase the state’s cost of living. Meanwhile, McAuliffe says his Republican opponent’s plan to slash taxes would leave the state with a budget shortfall that would force cuts to basic programs.

The Northern Virginia Chamber of Commerce’s political action committee declined to endorse either McAuliffe or Youngkin for governor, with neither candidate earning a two-thirds majority vote among its membership. In September, the group said it would have confidence in either candidate to implement an effective business strategy for Virginia. 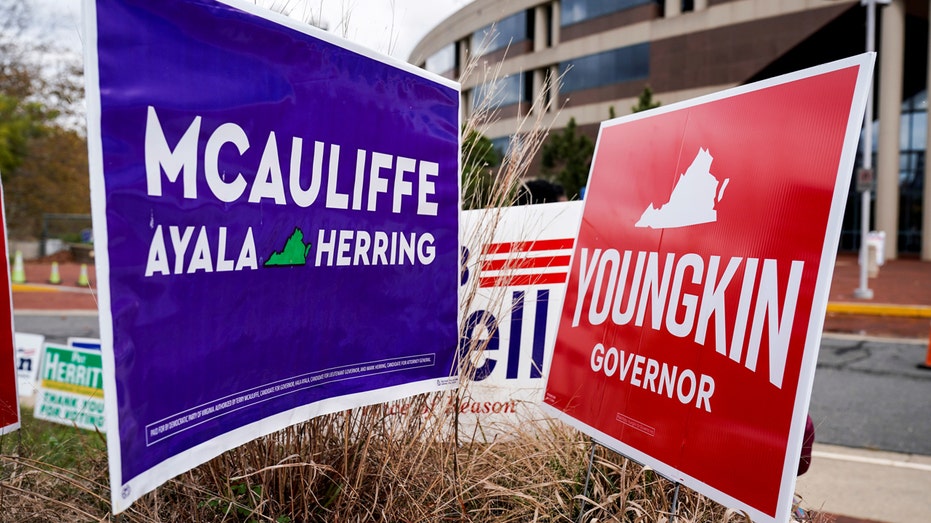 "Virginia has before it a decision between two experienced leaders running for governor as major-party candidates," the Chamber of Commerce’s CEO and President Julie Coons said in a statement. "We are confident we can work with whomever is elected to serve as governor to advance a pro-business agenda that moves the region and the commonwealth forward."

The outcome of the Virginia gubernatorial race could have major implications ahead of the 2022 midterms, as Democrats and Republicans grapple over the best way to handle rising inflation, supply chain issues and a tight labor market.

Polls closed in Virginia at 7 p.m. ET on Tuesday night. A result is not expected until much later in the evening.