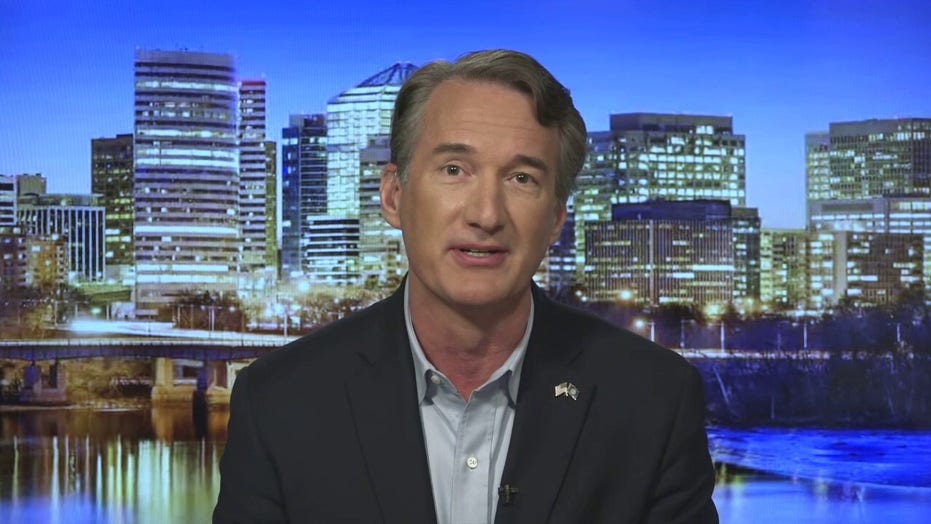 Critical race theory has to be removed from schools: Virginia gubernatorial candidate

Virginia gubernatorial candidate Glenn Youngkin says ‘we have to move our schools back to a standard of excellence.’

The lawsuit, filed Thursday, alleges that McAuliffe failed to sign his declaration of candidacy form that is required to run for office in Virginia.

Additionally, the Virginia GOP’s suit alleges that the form contains “signatures from two individuals claiming that they witnessed McAuliffe sign the Declaration despite his signature appearing nowhere on the face of the document.”

“Free and fair elections are the cornerstone of our democracy, and Terry McAuliffe’s clear violation of the law severely jeopardizes the integrity of our elections in Virginia,” Virginia Republican Party Chairman Rich Anderson said in a Thursday press release.

“For decades, Terry has used his political connections and proximity to power to avoid consequences for his reckless behavior and disregard for people and laws, but no amount of political favors and back-slapping can refute the fact that McAuliffe is a fraudulent candidate and cannot be Virginia’s next governor,” Anderson continued. 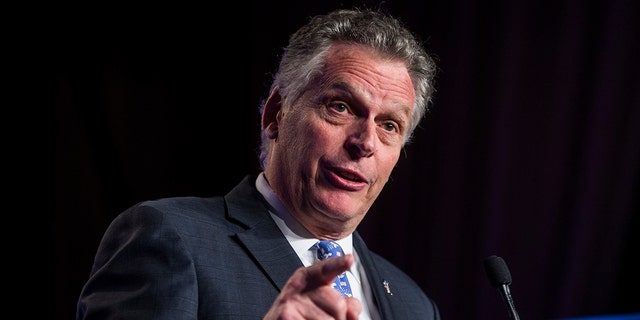 Macaulay Porter, the spokeswoman for McAuliffe’s Republican opponent Glenn Youngkin, told Fox News that the questions raised in the lawsuit are “very serious.”

“These are very serious questions, and the McAuliffe campaign seems to be claiming that Terry McAuliffe doesn’t have to follow the law like everyone else who runs for office in Virginia,” Porter said.

“We will be closely monitoring the situation to ensure all legal requirements are followed,” she continued.

When asked for comment on the lawsuit, McAuliffe campaign spokeswoman Christina Freundlich said the former governor’s campaign “submitted the required paperwork” and that the move was a “desperate Trumpian” political ploy to force McAuliffe out of the race.

“This is nothing more than a desperate Trumpian move by the Virginia GOP to deprive voters of a choice in this election because Terry is consistently leading in the polls,” Freundlich said in a Friday email to Fox News.

When asked if the former governor had filed the paperwork appropriately in his previous two gubernatorial campaigns, McAuliffe’s campaign pointed back to Freundlich’s statement.