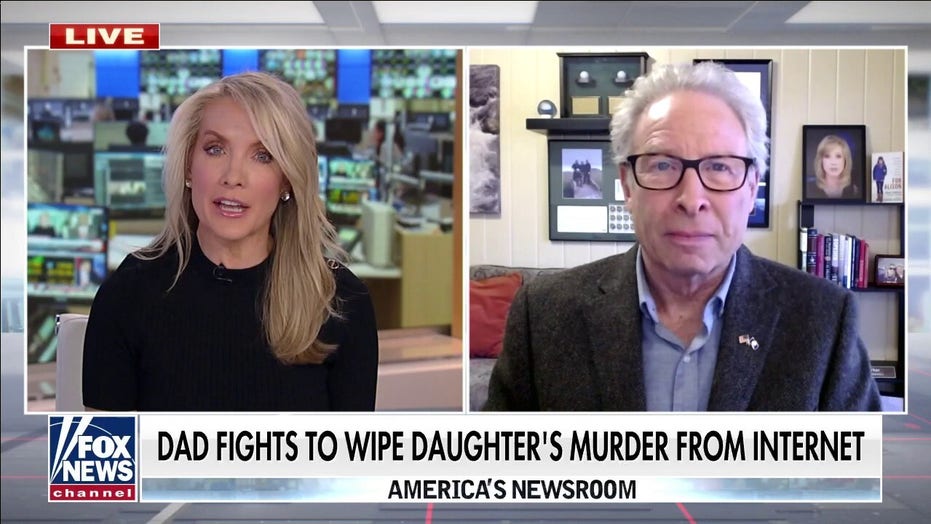 Dad creates NFT in hopes of erasing daughter’s murder from internet: ‘This is an American issue’

Virginia congressional candidate Andy Parker, who lost his daughter Alison in 2015, joined ‘America’s Newsroom’ to discuss his efforts to wipe the internet of the grisly video.

A Virginia father is taking his fight with big tech another route by creating an NFT (non-fungible token) of his daughter’s shocking murder video in hopes of erasing it from the internet.

Andy Parker, father of slain television news journalist Alison Parker who was murdered on-air in 2015, joined “America’s Newsroom” to discuss his last-ditch effort in wiping the video from cyberspace.

“We have talked to Google, we’ve talked to Facebook… they are protected by Section 230,” Parker told co-host Dana Perino. “That gives them complete immunity from any kind of liability, so they do what they do because they can.

“The only exception to that is copyright,” he continued. “If they violate copyright, then you can go after them.” 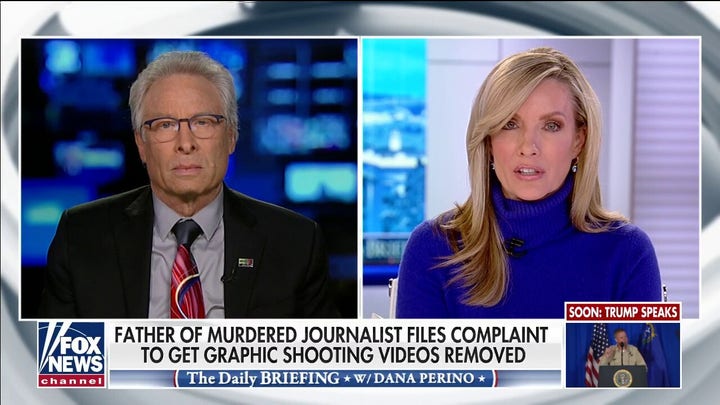 Parker said he has tried to obtain copyright to the video from Gray Television, but has been unsuccessful.

“Chris Hurst, who’s Alison’s boyfriend, came up with the idea that, you know what if we create an NFT of this, this might be to enable us to circumvent the copyright issue,” Parker stated. “And so that’s what we did… We were at the point where we’re throwing spaghetti against the wall to see what sticks.”

Alison, who was a news reporter for WDBJ, was killed alongside photojournalist Adam Ward while reporting live on-air by a disgruntled former employee of the CBS affiliate in August 2015. Since her grisly murder, Parker has been unsuccessful in lobbying big tech for its removal.

Parker, who is also running to represent Virginia’s 5th congressional district, highlighted the importance of reining in tech companies and the bipartisan nature behind the push.

“This is not a Democrat issue, it’s not a Republican issue,” Parker said.

“This is an American issue, and if we don’t rein in Big Tech – if we don’t rein in Google and Facebook and try and prevent them from enabling bullying and harassment and pornography and drugs and graphic content – it’s going to tear our country apart,” he said.