Virgin Galactic CEO: We aspire to open space to many more people

The company announced the flight on social media and shared photos of the craft on the runaway and members of the crew stationed far apart around the special carrier plane that ferries the smaller spaceship to high altitude.

After years of development and testing at Mojave Air & Space Port in Mojave, California, Virgin Galactic is close to starting actual operations at its futuristic terminal and hangar in southern New Mexico. The company has not set a date for the first commercial flights but has said it anticipates doing so in 2020. 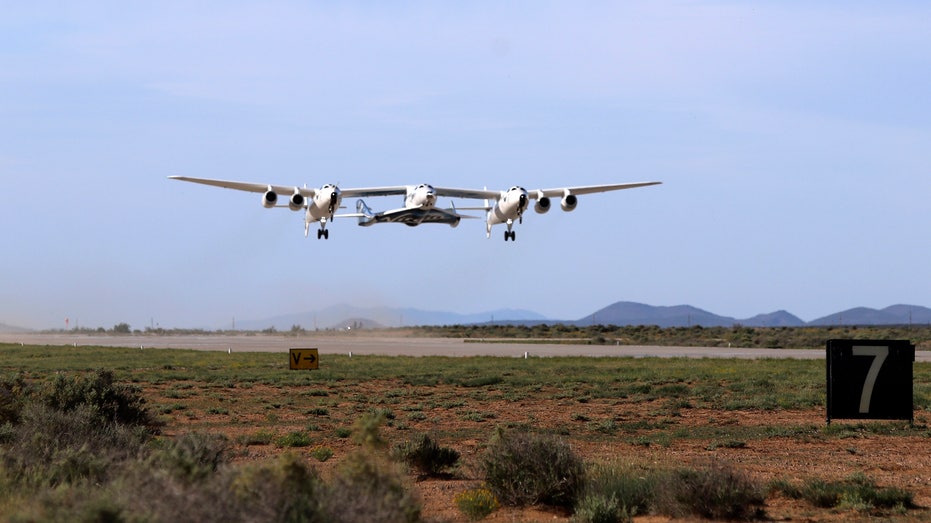 A small number of test flights are needed before Virgin Galactic can take paying customers on supersonic thrill rides to the lower reaches of space to experience a few minutes of weightlessness and a view of the Earth below. The suborbital flights will reach an altitude of at least 50 miles (80.5 kilometers) before the spaceship glides to a landing.

The company considered Friday’s flight a major achievement that has been in the works since the spaceship and carrier plane relocated to New Mexico in February.

The flight provided the first opportunity to test all the components required to fly the carrier aircraft and spaceship in glide configuration from their new home base. Officials will now be reviewing data gathered during the exercise so they can prepare for the next test flight.

The spaceship reached a glide speed of Mach 0.70 as the pilots performed a series of maneuvers to check handling and aerodynamics and to get more familiar with the New Mexico airspace. 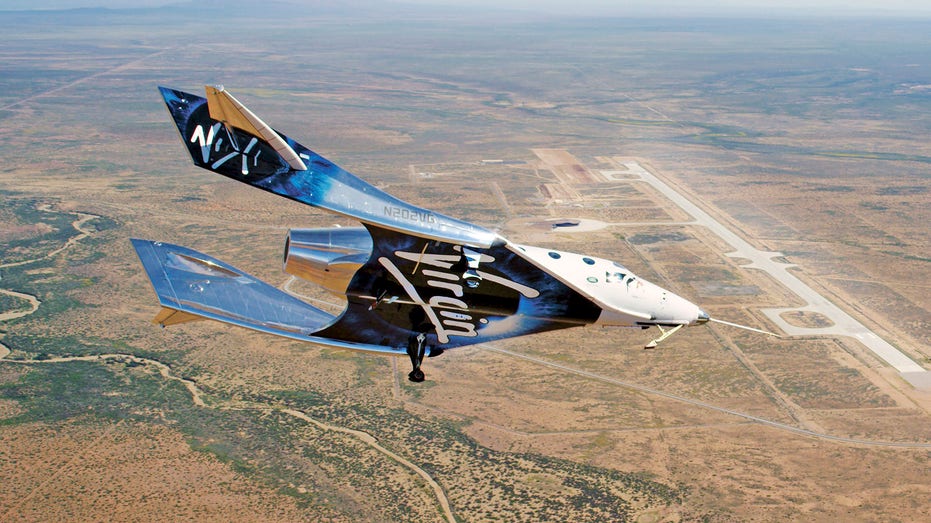 'I am grateful for the commitment displayed by everyone involved, not only in helping to support relief efforts in both New Mexico and California, but also for the dedication and creativity which will allow us to continue safely towards our goal of commercial launch,” he said.

While many employees have been working remotely during the pandemic, members of the Virgin Galactic team have been helping with relief efforts. They’ve donated meals, masks, gloves and other medical supplies to communities and hospitals in New Mexico and California.

The company also has made donations of more than $60,000 in New Mexico and is working on developing oxygen hoods that could potentially help COVID-19 patients.

“We’re pursuing sort of an all-hands-on-deck strategy here where we’re really trying to help wherever we can,” Whitesides said. 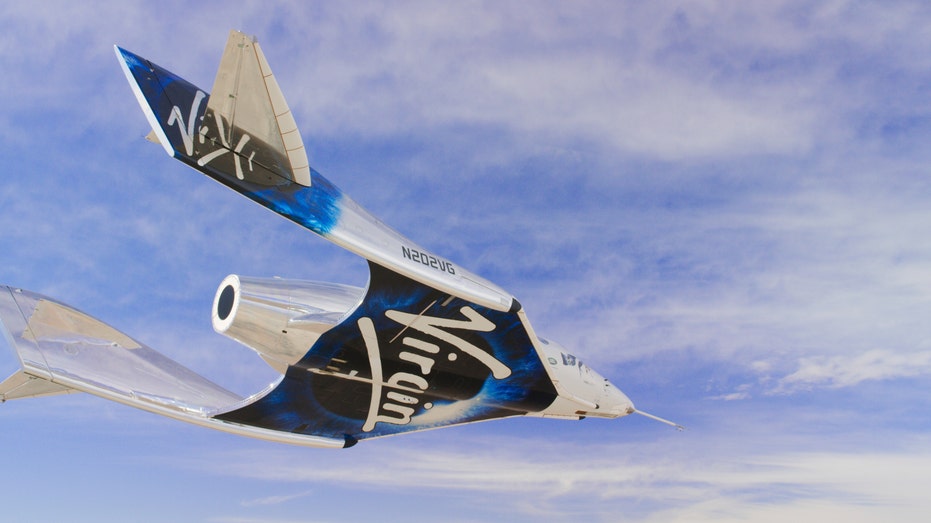 More than 600 customers from around the world have put down deposits for flights, and about 8,000 reservations of interest have been made since the successful test flight into space in December 2018. Company officials expect that interest to surpass the company’s capacity for flights for the next few years.

The initial seats were sold at $250,000 apiece. Those who want to register interest online are paying a fully refundable deposit of $1,000.