Vietnam's electric vehicle maker VinFast said on Thursday it has struck a deal with U.S. car subscription service Autonomy to supply more than 2,500 units, its largest corporate order to date, as part of a plan to expand further in the market.

VinFast, which ceased production of gasoline-powered cars in August, is gearing up to get a bite of the U.S. market, where it hopes to compete with legacy automakers and deliver its first batch of 5,000 all-electric sport utility vehicles this December.

"VinFast will begin delivering vehicles to Autonomy over the next 12 months," the companies said in a joint statement, noting Autonomy had initially ordered just 400 units in August. 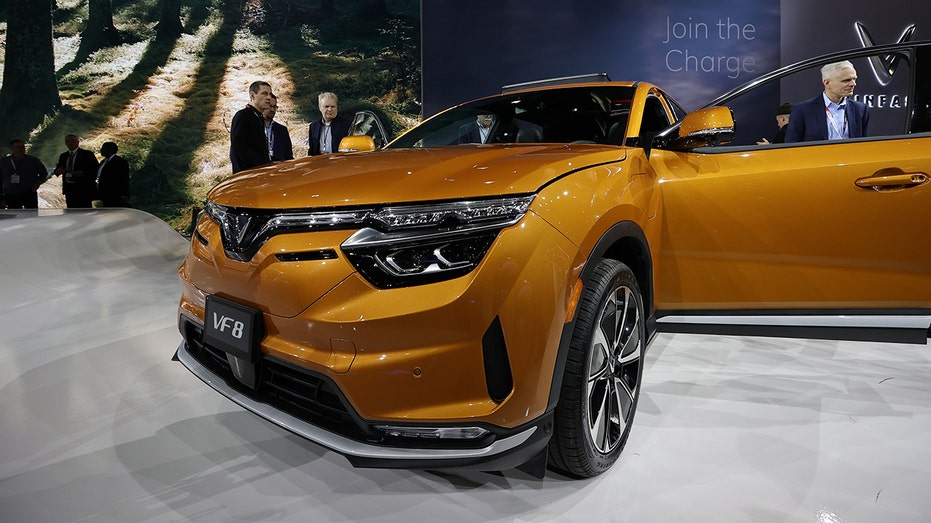 Autonomy allows users to subscribe to the use of one of their EVs, rather than having to buy or lease a car.

The company is currently offering subscriptions for Teslas and is planning to add models from several brands such as Rivian, Kia, Mercedes Benz, and VinFast according to its website. 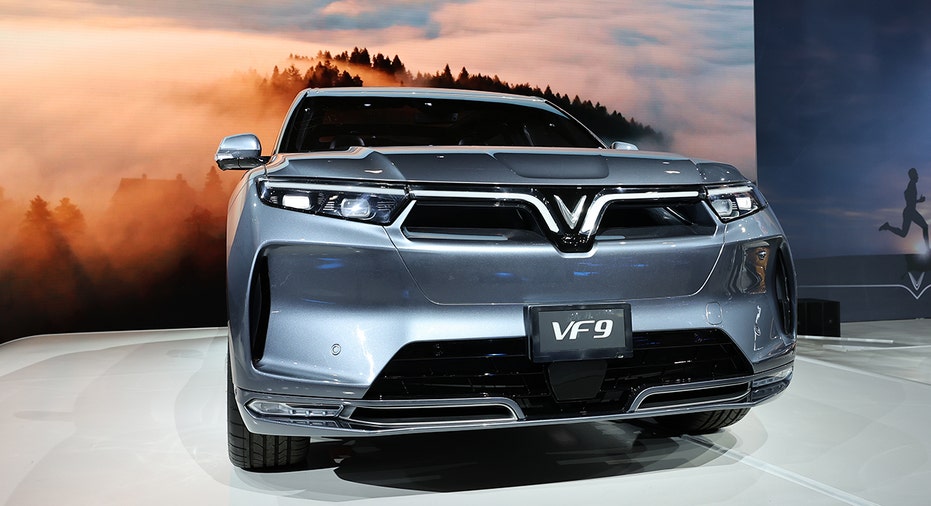 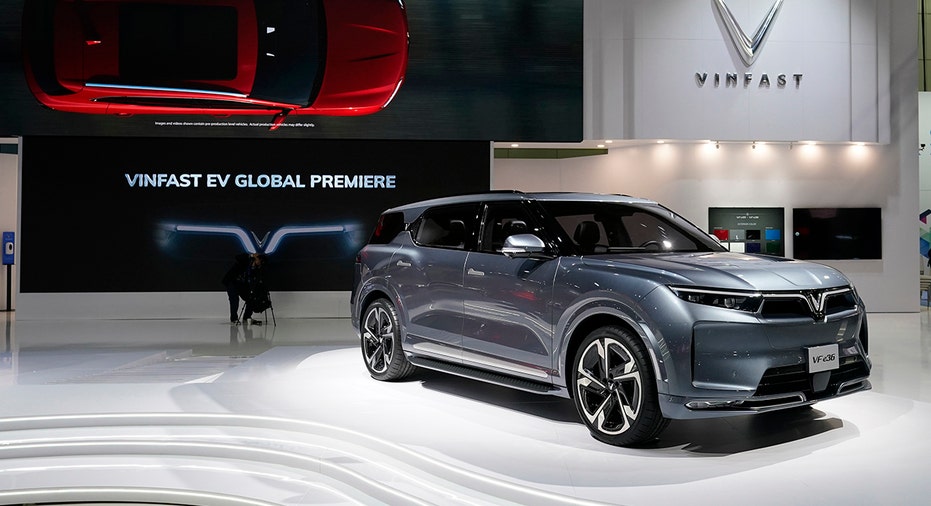 NEW YORK, NY – APRIL 13: VinFest VF9 electric car is seen on display during the press preview for the International Auto Show at the Jacob Javits Convention Center in New York City, United States on April 13, 2022. The NYIAS returns after two years due to the COVID-19 pandemic. (Photo by Tayfun Coskun/Anadolu Agency via Getty Images) | Getty Images

In March, VinFast said it would build a production plant in North Carolina with an initial projected capacity of 150,000 EVs a year. It tapped banks in July to raise least $4 billion in funding for the project.

According to the statement, VinFast is planning to showcase two new EV models, VF 6 and VF 7 at the upcoming Los Angeles auto show this week.