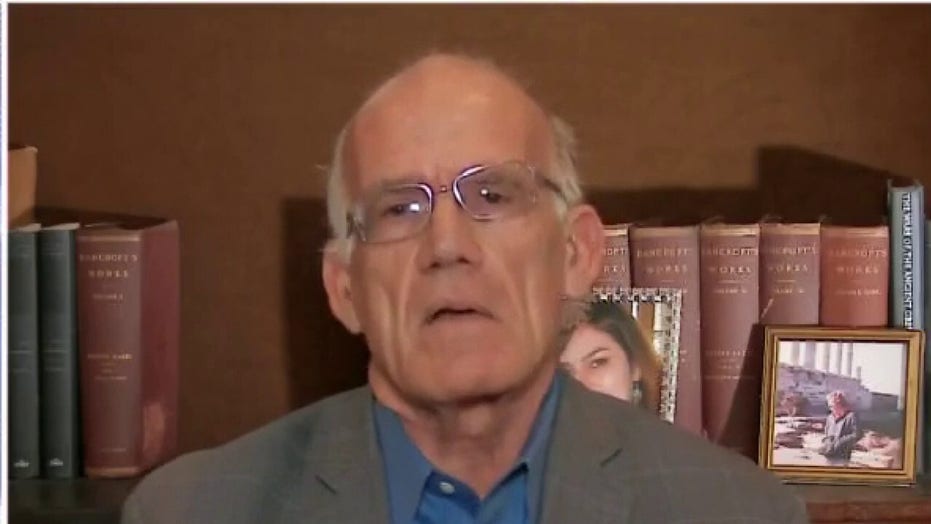 The show reported last week that Bank of America, at the request of federal investigators, combed through customer data in search of people and transactions that fit a certain profile – potentially placing individuals at the Capitol on the day of the Jan. 6 riot.

More than 200 people were reportedly identified as fitting the profile, which included engaging in transactions in D.C. on Jan.5 or Jan. 6, renting hotel rooms, buying weapons within a specified date range, as well as making certain flight purchases.

“It’s kind of scary because in this huge octopus we are facing now in [the form of] Silicon Valley, traditional media, social media … Hollywood … we always thought the corporation and the financial institution was wary of surveillance or the left,” Hanson told Carlson on Tuesday.

“But,” he said, “when you start to have the corporate boardroom or the financial institution giving the impression that it might have an ideological basis for some of its investigations, that’s  pretty scary and it shows you that wokeness is everywhere now.” 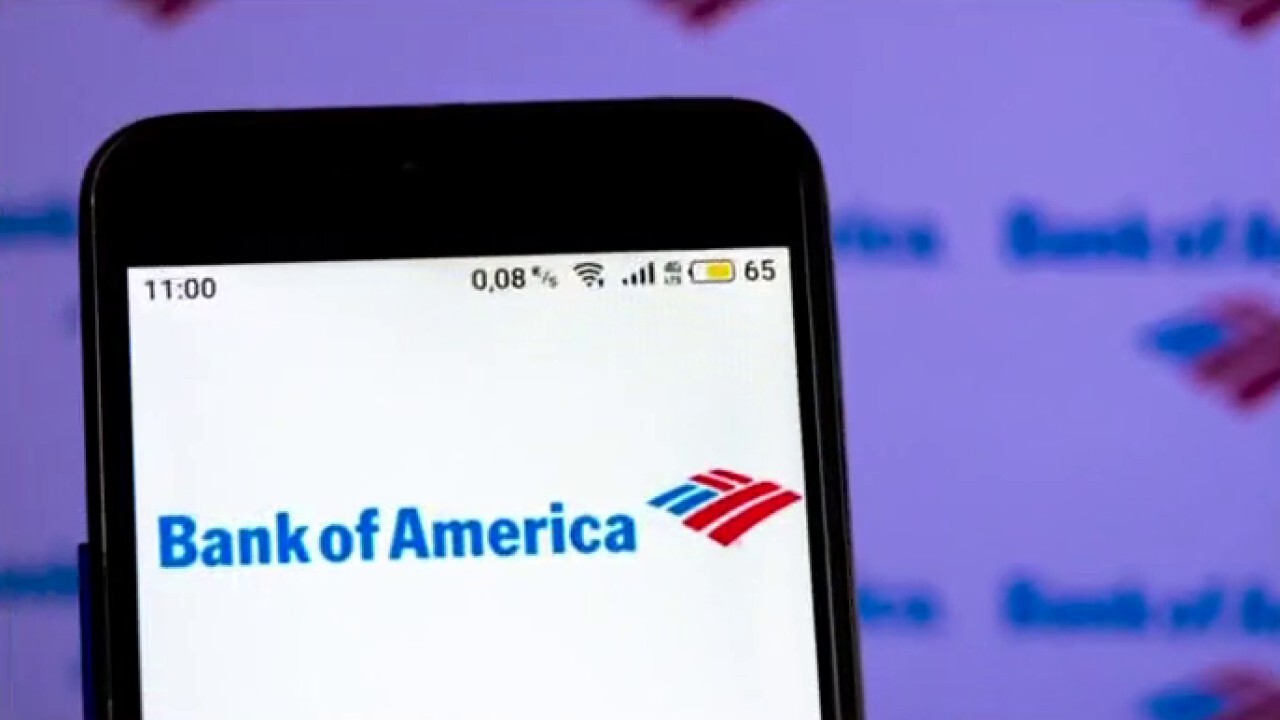 The report has triggered outrage among customers and the general public whose privacy and private information have become increasingly vulnerable.

A spokesperson for Bank of America said the bank does not comment on its communications with law enforcement.

“All banks have responsibilities under federal law to cooperate with law enforcement inquiries in full compliance with the law,” the spokesperson said.

Hanson said he hopes the incident will “wake up” the public, to the “dangerous” shift becoming commonplace in the U.S.