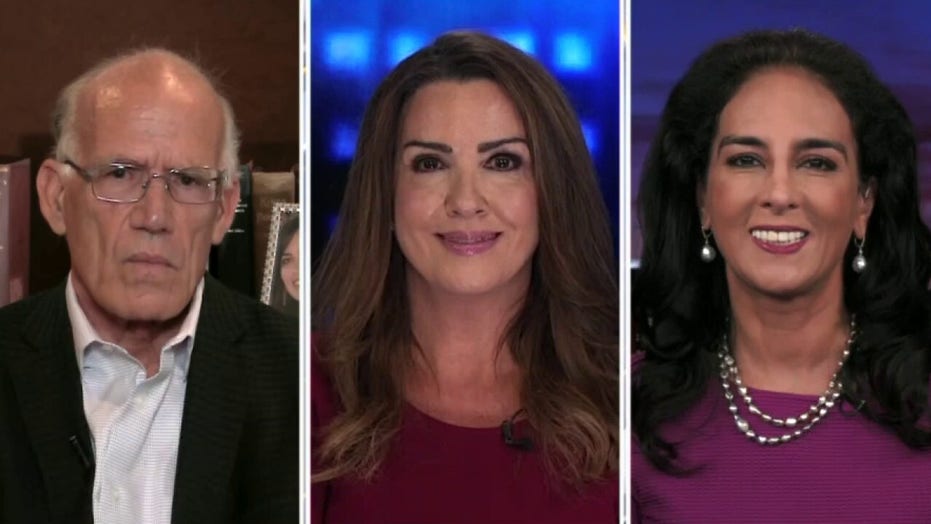 The Republican Party under President Trump has made a strong pivot away from the neoconservativism of the 1990s and 2000s, historian Victor Davis Hanson reflected Tuesday night.

Analyzing the second night of the Republican National Convention, the Hoover Institution senior fellow singled out remarks by Kentucky Attorney General Daniel Cameron for particular praise, saying his speech was "a lot more impressive than Barack Obama's 2004 [Democratic] convention speech that propelled him to the presidency four years later.

"It was stunning," Hanson went on. "When you bookend that with Senator [Tim] Scott's [speech] last night, it was really impressive. They were saying, 'We don't need you [Democrats] to tell us what to think. We're more than capable. We're the stars of this party.'"

In his remarks, Cameron recalled that the first Republican president, Abraham Lincoln once said that "any nation that does not honor its heroes will not long endure.

"For Republicans, our heroes are those that propelled an imperfect nation ever forward," said Cameron, in a rebuke of demonstrators who have vandalized and torn down statues of historical figures in cities across America this summer.

Hanson also praised convention organizers for their focus on issues like trade and the opioid crisis, telling host Laura Ingraham: "This is not the party of John McCain and Mitt Romney anymore.

They would never have a convention when people talked about the opioid crisis or workers in the Midwest or the need to confront China or hit the immigration challenge head-on … This is more of a working party."