One of the most persistent and annoying breeds of spam calls can now be blocked if you’re a Verizon customer.

We’ve all gotten those calls. You see a call that looks like it’s from a local number with the same area code and sometimes the same prefix as your own number.

Spammers are hoping they can trick you into answering the call. And they change the numbers constantly so if you block one number they’ll call again with a new local number. As most users know, this can happen multiple times a day.

And it’s a big problem for the Federal Communications Commission (FCC).

WITH CLOUD AND AI, IBM BROADENS 5G DEALS WITH VERIZON AND TELEFONICA

In March, the FCC fined a Texas-based robocaller a record $225 million. That telemarketer made approximately 1 billion sales calls – many of them illegally spoofed – in less than five months. The robocalls falsely claimed to offer health insurance plans from companies such as Blue Cross Blue Shield and Cigna.

How to enable Verizon Neighborhood filter

The new feature is part of the Verizon Call Filter Free and Call Filter Plus apps that can be downloaded from the Apple app store and Google Play store.

In the app, you go to the "Management" screen. Then under "Block filters" tap on "Other filters." That will take you to the "Neighborhood filter." There you toggle it on. 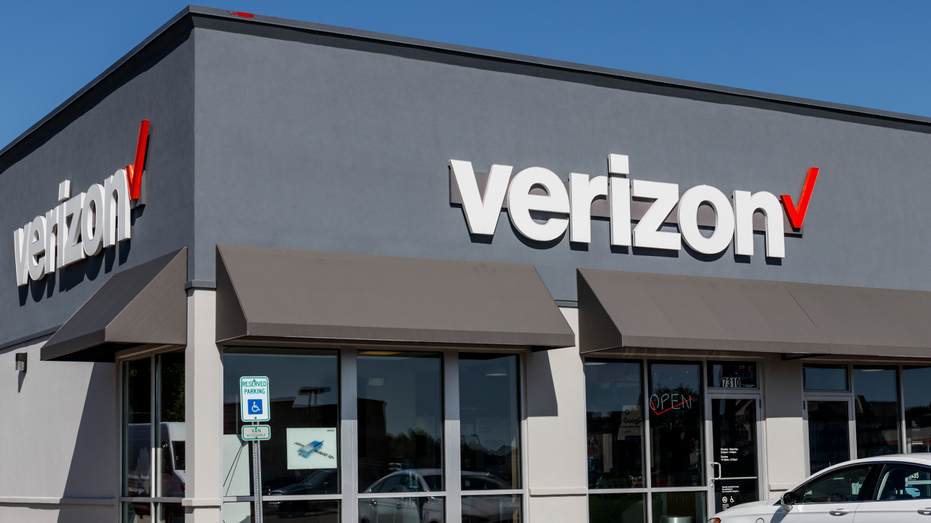 One of the most persistent and annoying breeds of spam calls can now be blocked if you’re a Verizon customer. (istock)

To make sure calls get through from friends and family, add those numbers to your Contacts and allowed numbers list.

If the filter blocks a call you wanted to receive, you can select "Ignore Filter" in the post-call details in the Call Filter app and it will not be blocked again, Verizon said.

There are other ways to block calls that come built into almost any newer smartphone.

For example, Do Not Disturb on the iPhone can effectively serve the same purpose by blocking calls from anyone not on your contacts list. Those calls go to voicemail – just in case a call is from someone you want to talk to.

With the iPhone, you go to Settings, then tap on "Do Not Disturb" then select "Allow Calls From" then "All Contacts."

Or just turn on "Silence Unknown Callers." Got to Settings then "Phone" to turn it on.

Android has similar settings where you select Do Not Disturb and set exceptions for contacts.

Both AT&T and T-Mobile offer free spam-blocking apps too.