Despite the fact that the removal of USPS mailboxes is common practice throughout the country, the debate over mail-in ballots has put the matter front and center and politicized the issue, as the nation inches closer to Election Day.

The blue boxes have been swapped out for decades, according to a USA Today report. However, the COVID-19 pandemic and the fact that it is a presidential election year have placed the post office under a national microscope.

Despite this, Democrats have already gone on the offensive with regard to mail-in voting and grilled U.S. Postmaster General Louis DeJoy and Postal Service Board of Governors Chairman Robert M. Duncan on Capitol Hill last week about recent measures related to mail service.

DeJoy deflected allegations of tampering and claims that his actions were, in some way, meant to impact the results of November's election. 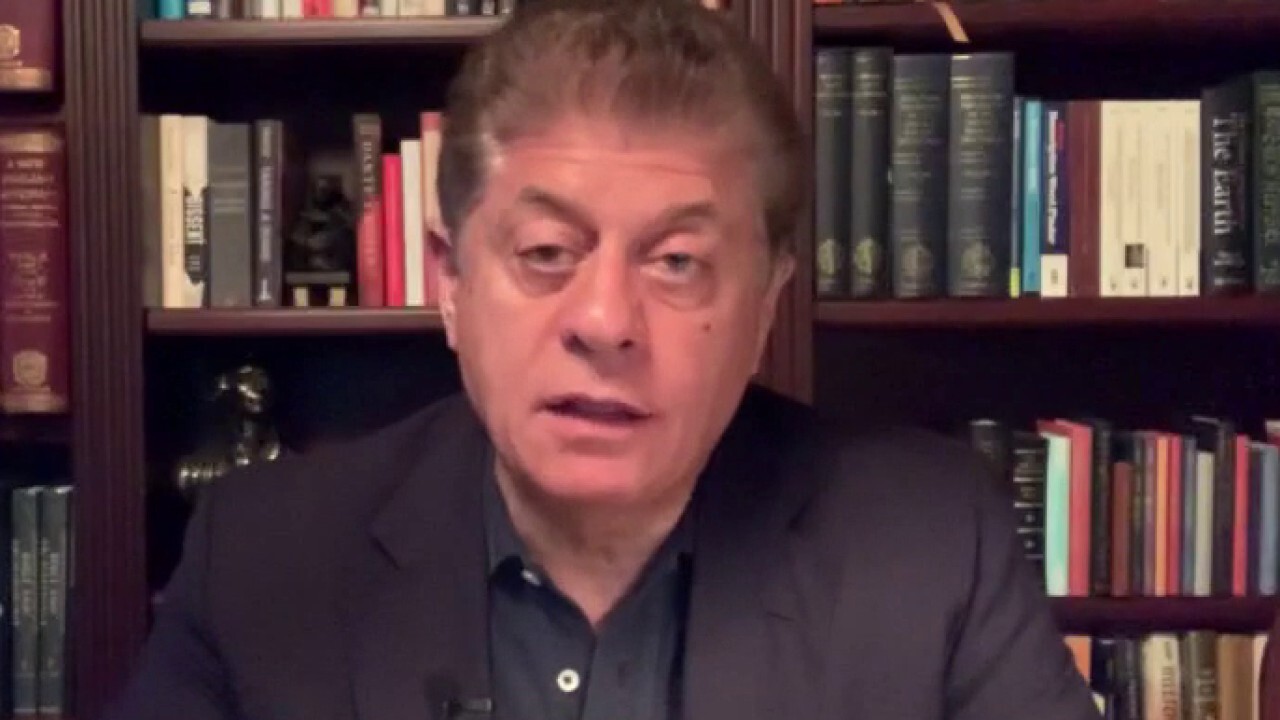 “I did, however, suspend these practices to remove any misperceptions about our commitment to delivering this nation’s election mail," he continued. "Any further assertions by the media or electing officials is furthering a false narrative to the American people.”

Sen. Mitt Romney, R-Utah., who has been a critic of President Trump, said on Friday that politicians should stop attacking the integrity of the mail-in system, while at a virtual event hosted by the conservative Utah-based Sutherland Institute.

Rep. Ken Buck, R-Colo., recently spoke about House Democrats' attempt to pass a $25 billion bailout package for the financially failing Postal Service, pointing out that the institute has been losing money at an alarming rate for decades and is becoming an obsolete vehicle of communication.

"The Postal Service has been bleeding money for 40 years," Buck explained during a phone interview with Fox News last week. "We are sending less and less snail mail now and more and more email — communicating with Facebook and other social media platforms. So there is less mail in the system."

Trump has repeatedly claimed that offering mail-in balloting across the board would create delays in results and allow those seeking to perpetrate voter fraud a chance to sow seeds of chaos within the counting process.

"This whole thing with his mail-in ballots, that's a rigged election waiting to happen," the president told Fox News' Sean Hannity earlier this month. "It's rigged and everyone knows it."